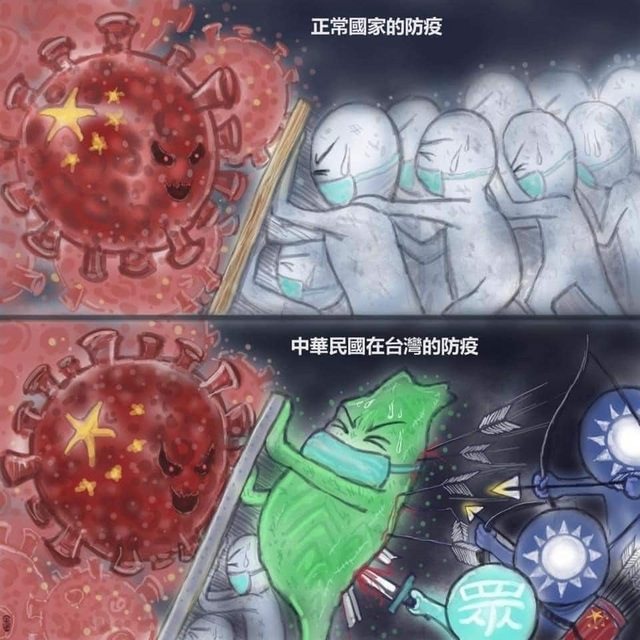 (CNN)Antarctica has recorded its first Covid-19 case after 36 people tested positive on a research base, according to a statement released by the Chilean Army.
The news marks an unfortunate milestone in the global fight against coronavirus, as until this week, Antarctica was the last continent free from the virus' grip.
On Sunday, the General Bernardo O'Higgins Riquelme Base, a Chilean research base located on Antarctica's northernmost Trinity Peninsula, confirmed that 26 army personnel and 10 civilians working as contractors on the base tested positive with Covid-19.
The outbreak comes after at least three people tested positive for Covid-19 on a military vessel that had been supplying logistical support to the O'Higgins base between November 27 and December 10.

They were tested after two military personnel tested positive for the virus after disembarking at Chile's Punta Arenas port on December 10, according to a statement from the Chilean Navy.
All 208 crew members were given coronavirus tests last Wednesday, with three positive Covid-19 cases identified.
The Sargento Aldea is now in "preventive quarantine," the statement said.

Personnel on the O'Higgins base have been isolated and are "constantly monitored with the support from the Health Authority of the Magallanes and Chilean Antarctic Region, achieving so far a favorable diagnosis and without any complications associated with COVID-19 by our staff," according to the Chilean Army statement.
The Army added that they have an "unconditional commitment to safeguard the health of its members."
福斯的背叛 2020-12-23 11:14:15
韓國+1,092 Confirmed,+17 deaths,+798 recovered
Total cases:52,550
Total deaths:739
Total recovered:36,726