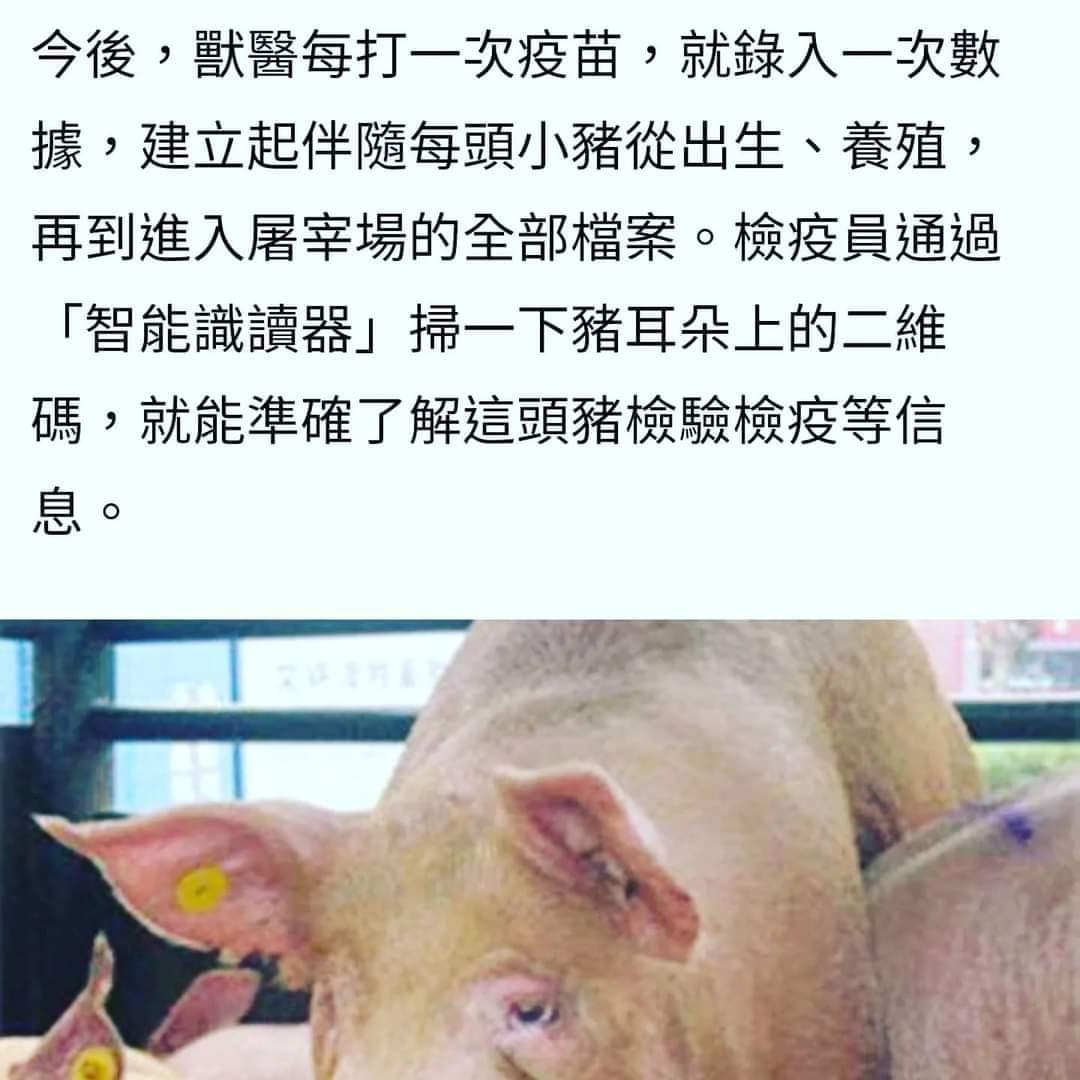 In New York City, the Metropolitan Transportation Authority (MTA) is plagued with staffing issues and announced three subway lines -- the B, Z and W -- which service various parts of the boroughs, have been suspended.
"Like everyone in New York, we've been affected by the COVID surge. We're running as much train service as we can with the operators we have available," the MTA wrote on Twitter Thursday.
New York continues to break its own record, adding 85,476 reported Covid-19 cases, according to Saturday's briefing from New York Gov. Kathy Hochul.
Hospitalizations jumped to 8,451, up from around 8,000 in the report released Friday, according to the latest data. The state's seven-day positivity rate is 19.79%.
The number of one day case additions has increased 219% since Monday, when the state reported an addition of 26,737 cases.
HaHaHello 2022-01-02 22:56:45
Notice that the above is written by anti-vaxxers.

Therefore, some of the contents are misinformation. However, some of them have real substances:

(1) It was a big gamble by the politicians when they wanted all people to get the jabs. Actually, I have pointed out this inappropriate action in this 討論區. For adults only, two years are long enough to study the long term side-effects of the vaccines. Actually, all the manufacturers of the three vaccines used in USA will track the people who have taken the vaccines for 2 years. Therefore, 5 to 10 years mentioned above is only partially correct.
However, the pandemic has been completely out of control in some countries that it make good sense to apply the vaccines to vulnerable people -- as an emergence use. However, I will not lie to the public and say how safe and how effective the vaccines are. I will just tell them that in such a poor situation, it make good sense to bet on the safety and effectiveness of the vaccines using their health or even their life. We have to face the true and make the painful decision.

(2) It is true that more vaccinated people get infected than unvaccinated people in some parts of the world (for example, Hong Kong). However, this does not mean the vaccines are not useful. All it means that the vaccines cannot replace other public health measures (in particular, the painful and unpopular lockdowns). Therefore, we should NOT use this fact to anti-vaccines. Ww should oppose using the vaccines to replace the public health measures. I know lockdowns are painful and unpopular, but we have no choice. Similarly, I recommend some people in some countries to get the jabs because these people have no choice.

Those anti-vaxxers leave this 討論區 please because I have no energy to fight you. All my energy has been used to fight those crazy vaccine supporters who are using vaccines to replace the lockdowns (and hence, murder people).
HaHaHello 2022-01-02 23:00:44

A New York woman was arrested after being accused of giving teen a COVID-19 vaccine jab without his mother's authorization, police say


A New York woman was arrested after being accused of giving a teen a COVID-19 shot without permission.

Laura Parker Russo reportedly gave the 17-year-old the vaccine at her home.

Russo was charged with the unauthorized practice of a profession.

A New York woman was arrested for giving a 17-year-old a COVID-19 vaccine shot without permission from his parents on Friday, according to to several reports.

Police said Laura Parker Russo,54, is accused of injecting the teen with the shot at her residence in Sea Cliff, Long Island, WABC reported.

The teen notified his mother, who called the police. According to Newsday, Russo was charged with unauthorized practice of a profession in connection to this incident.

The outlet noted that during their investigation, police determined that Russo is not a medical professional.

As WABC reported, Russo is expected to appear in court on January 21. The Nassau County Police did not immediately respond to Insider's request for comment.

Last month, a mother in Los Angeles claimed that her 13-year-old, who has asthma and allergies, received the vaccine shot in exchange for pizza without her authorization, NBC Los Angeles reported.

HaHaHello 2022-01-03 16:34:40
On average, infected people will take 3 weeks to become sick enough that he/she must get into hospital and even die. Increase of new cases and very few new deaths is worsening.

More than 2 years into the pandemic, you still do not understand this basic fact. Why are you so stupid?

Why did your mother give birth such a stupid people like you? 其餘的確診個案患者分別來自菲律賓、加拿大及印尼，當中包括多名外傭。
HaHaHello 2022-01-03 17:20:10
I have re-activated you and then re-block again. This is because I cannot remember whether I have shown the screen capture of blocking you.
法比奧艾簡達拿 2022-01-03 17:26:29
You better block me completely
Coz I will come here regularly to tease you
HaHaHello 2022-01-03 17:36:02
If this was just normal 感冒, then there would NOT be dead bodies on the streets in some countries.

I have been so angry and defense this 討論區 using bad language (even though I am not 樓主) because there are a few bad people such as you who just care about their money and do NOT care the safety of other people.

Most people in the world suffer very much in this pandemic and you are not alone. However, you and other people attack this 討論區 just because you have fewer income. Most of us in this 討論區 have fewer income in this pandemic, however, we still try to pass useful information to Europe and Americas and hope that we can save some lives. You can read the comments in the earlier 討論區 to know that they have told the people in the West to wear face masks.

I will fuck off you every time I see you.