(CNN) At least 13 people in Oslo have been infected with the Omicron variant of the coronavirus following a corporate Christmas party described as a "superspreader event," and their numbers could rise to over 60 cases, authorities said on Friday.

The outbreak took place at a Christmas party on November 26 organized by renewable energy company Scatec, which has operations in South Africa where the variant was first detected.
"This party has been a superspreader event," Preben Aavitsland, a senior physician at the Norwegian Institute of Public Health, told Reuters by email.
"Our working hypothesis is that at least half of the 120 participants were infected with the Omicron variant during the party. This makes this, for now, the largest Omicron outbreak outside South Africa."
Aside from the people infected at the party, Aavitsland said, two people living on the country's west coast and two people in quarantine at Oslo airport have been confirmed as carrying the Omicron variant of the coronavirus.
The outbreak led the Norwegian government to reintroduce some nationwide restrictions to curb the spread of Covid-19.
Across Europe, companies are canceling Christmas party plans due to the emergence of the Omicron variant.
Party
The first person in Oslo confirmed as infected had attended the party, where at least one employee had just returned from South Africa. All the attendees were fully vaccinated and had tested negative before the event.
"Health authorities have confirmed a further 12 cases of Omicron in Oslo after an outbreak," the city of Oslo said in a statement. "So far 13 Omicron cases have been confirmed after sequencing. More cases are expected."
Health authorities said the individuals infected were so far displaying mild symptoms, with none hospitalized.
"It is still too early to say whether the clinical picture of the disease is different in Omicron infections than in Delta infections," Aavitsland said.
"None of the patients has severe symptoms; none is hospitalized. However, this is not unexpected given the young age of the participants."
Scatec said it had been following authorities' advice throughout the pandemic. It also said its focus was on taking care of its employees and on limiting the spread of the virus.
HaHaHello 2021-12-04 11:33:05

A 50-year-old man tried to pass off a silicone arm as his own at a Covid-19 vaccination clinic in northern Italy, in an attempt to get a vaccine certificate without actually getting inoculated.

The deception was spotted by a nurse, Filippa Bua, as she was about to administer the vaccine in Biella, Piedmont on Thursday. Bua told CNN she noticed something odd about the arm.
"The color of the skin was anomalous, much lighter compared to the hands or the face of the patient," she said.
After inspecting the area, she realized that the arm was fake, made of silicone.
HaHaHello 2021-12-04 17:16:18 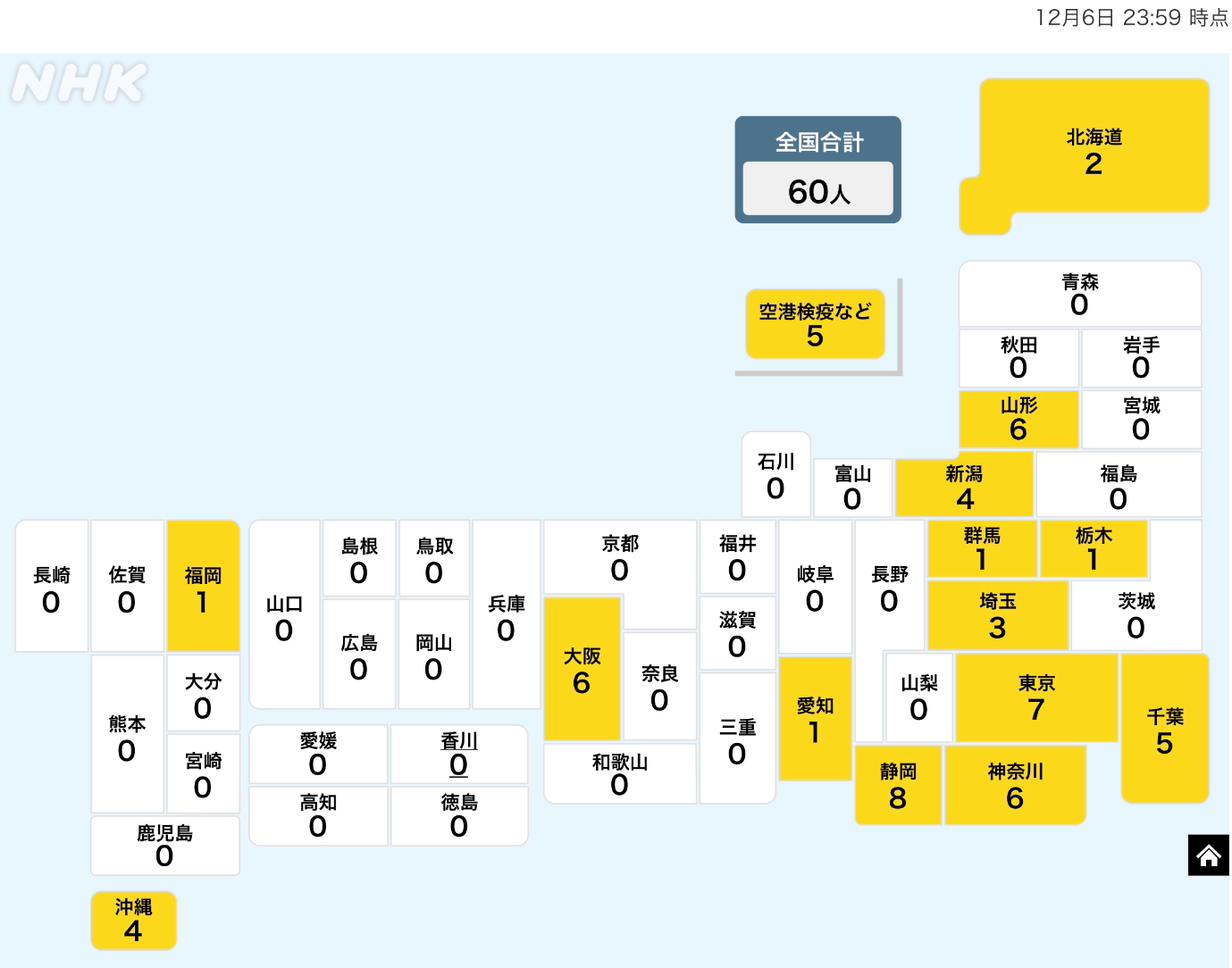