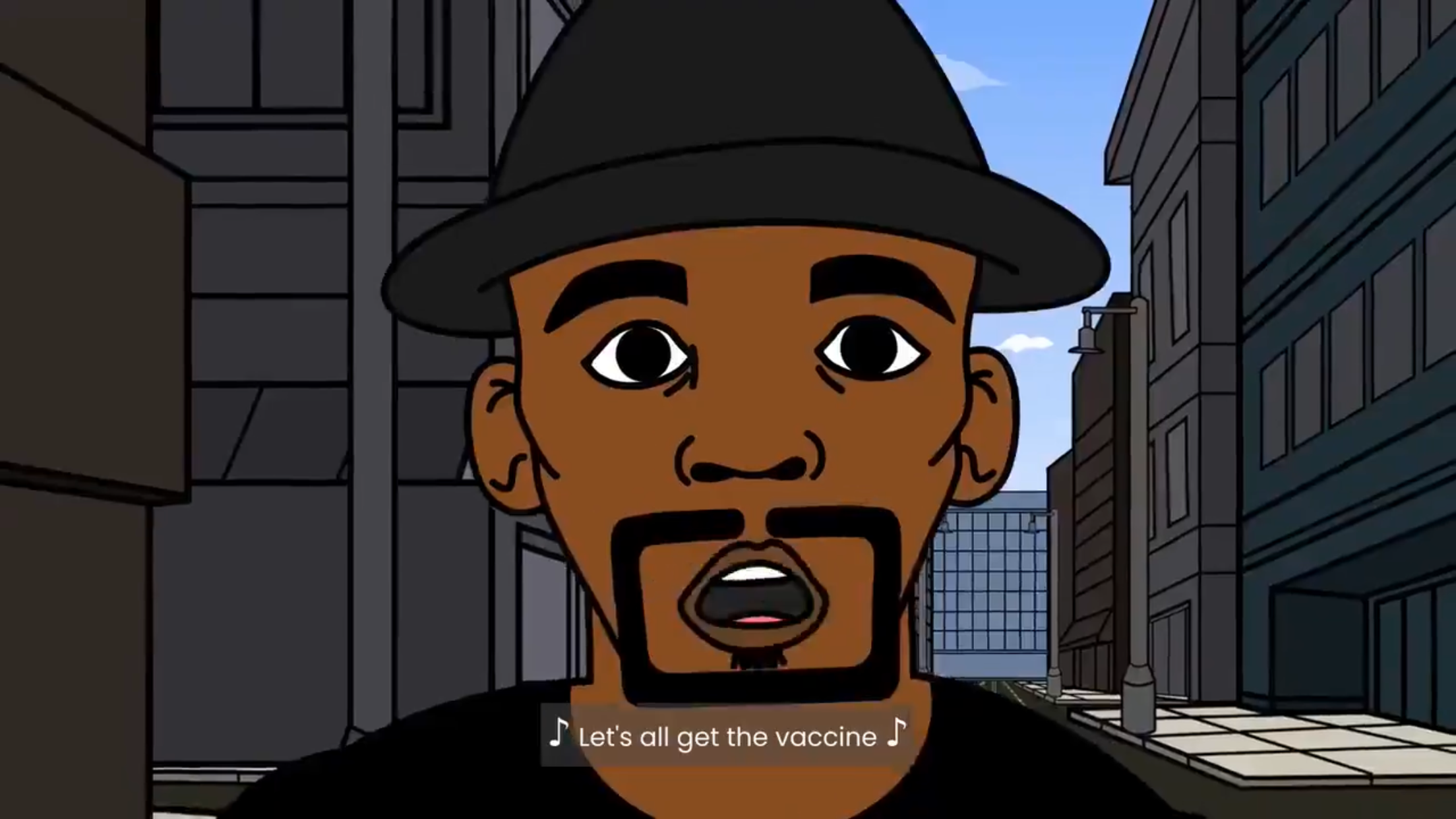 唔打針就有呢個風險
HaHaHello 2021-12-28 16:50:33
The benefit of vaccination is clear because many countries lie about it. I support vaccination in some countries only because these countries have handled the pandemic so bad that it makes sense to ask them to use thier health and even lives to bet on the vaccines.

The governments, the major health organizations and the vaccination supporters have done all those crazy things that they forced me not to support thier vaccination program.

The following was what I written on 10/24/2021 at somewhere else:
COVID-19 vaccines can reduce the deaths due to industrial accidents and car accidents!

Months ago I attacked the interpretation of the data given by the Hong Kong Government by pointing out that their interpretation suggested that COVID-19 vaccines could reduce the deaths from industrial and car accidents. Now the American Centers for Disease Control and Prevention (CDC) is actually telling us that COVID-19 vaccines can reduce the deaths from any cause (including, of course, industrial and car accidents).

My message is very simple: don’t believe the governments and major health organizations. However, don’t believe those anti-vaxxers. Believe your judgment and your common sense. 我無睇錯嗎？
HaHaHello 2021-12-28 16:53:51
How can I support the governments, major health organizations and vaccine supporters after they told us so many rubbish results?

The new cases reported by the University of Johns Hopkins is 512,553.
HaHaHello 2021-12-28 17:24:02
This is the result of that the USA government told the vaccinated Americans to go out to celebrate the holiday.

I said on 8/29/2021 at somewhere else:
Governments begin to kill people by using vaccinations to replace lockdowns

As more and more countries begin to surrender to the COVID-19 virus, the governments begin to kill people by using vaccinations to replace lockdowns, see for example, Ending lockdowns with 80% vaccinated could cause 25,000 Australian deaths, new modelling suggests at https://uk.yahoo.com/news/ending-lockdowns-80-vaccinated-could-173210411.html:
Australia’s national plan to end lockdowns once 80% of the adult population is vaccinated could result in 25,000 deaths in total and 270,000 cases of long Covid, new modelling warns.
The work by researchers at three leading Australian universities predicts more than 10 times as many deaths as the Doherty Institute modelling that underpins the national four-phase roadmap. That plan was adopted by national cabinet in July but is subject to different interpretations by state and territory leaders.

We suffer so many deaths because most of the governments in Europe and Americas did not want to enforce public health measures which hurt the economy. Therefore, at the beginning, they allowed the virus to spread across their countries using the idea of herd immunity. A representative to WHO complained that, “human is not chicken and we should not apply herd immunity to human.” The governments have not given up the goal of protecting the economy rather than protecting people. The editorial board of a famous medical journal has used the term “social murder” to criticize the governments. William Foege, the best ever Director of the American CDC, used the word “slaughter” to criticize the work of the American CDC. See, for example, 'It is a slaughter': Public health champion asks CDC director to expose White House, orchestrate his own firing at https://www.yahoo.com/news/slaughter-infectious-disease-icon-asks-223137063.html. I has been so angry about the deaths not because of the huge number of deaths, but because these people were murdered. Now,

The governments are using vaccination to protect the wealth!
HaHaHello 2021-12-28 17:29:19
Fortunately, the anti-vaxxers have not been at 【無了期唔知幾時完嘅武漢肺炎】國際疫情討論區. So, I don't have to flight those anti-vaxxers.

All I have to do is to fight the vaccine supporters here. A lot of these supporters do not realize that they are helping the governments to use vaccination to murder people.

Replacing the painful and unpopular lockdowns by vaccinations is the goal of the governments. The result of this policy is super high new cases and possibly super high number of deaths later.
HaHaHello 2021-12-28 19:00:56

Texas runs out of monoclonal antibody treatment to fight omicron

The Texas state health department has run out of a key treatment to fight the omicron COVID-19 variant, which now makes up 90% of the virus cases in Texas.

On Monday, the Texas Department of State Health Services announced that its regional infusion centers in Austin, El Paso, Fort Worth, San Antonio and The Woodlands have run out of the monoclonal antibody sotrovimab.

The state does not expect to receive another shipment from the federal government until January.

But some of these drugs designed to fight COVID-19 like Pfizer's Paxlovid and a similar one by Eli Lilly, which both target the spike protein on the surface of the virus, aren't expected to work against the heavily mutated omicron variant.

Sotrovimab targets a different spot on the virus and appears to still work against omicron. In June, GlaxoSmithKline, which makes the drug along with Vir Biotechnology, showed that sotrovimab reduced by 79% the risk of requiring hospitalization for more than a day or dying from any cause within a month compared to placebo.

The government has spent $1 billion buying doses of sotrovimab to provide at no cost to people who need it. Like other monoclonals, it is expected to run about $2,100 per treatment course.

The drug is in short supply. GlaxoSmithKline and Vir Biotechnology said they are "working with urgency and exploring options to expand our supply capacity," according to spokesperson Kathleen Quinn.
HaHaHello 2021-12-28 22:07:44
1,846 new cases and 1 new death in the United Arab Emirates

worsening rapidly in the past few days.
UAE is the second most vaccinated country in the world with over 90% of the population are fully vaccinated.

Still worsening even though Gibraltar is most vaccinated country in the world with 108% of the population are fully vaccinated.

A reminder to the number of new cases in USA

The restriction is too little too late.
Taking into account the population, the 180k new cases in France is about twice worse than the 520k new cases in USA.