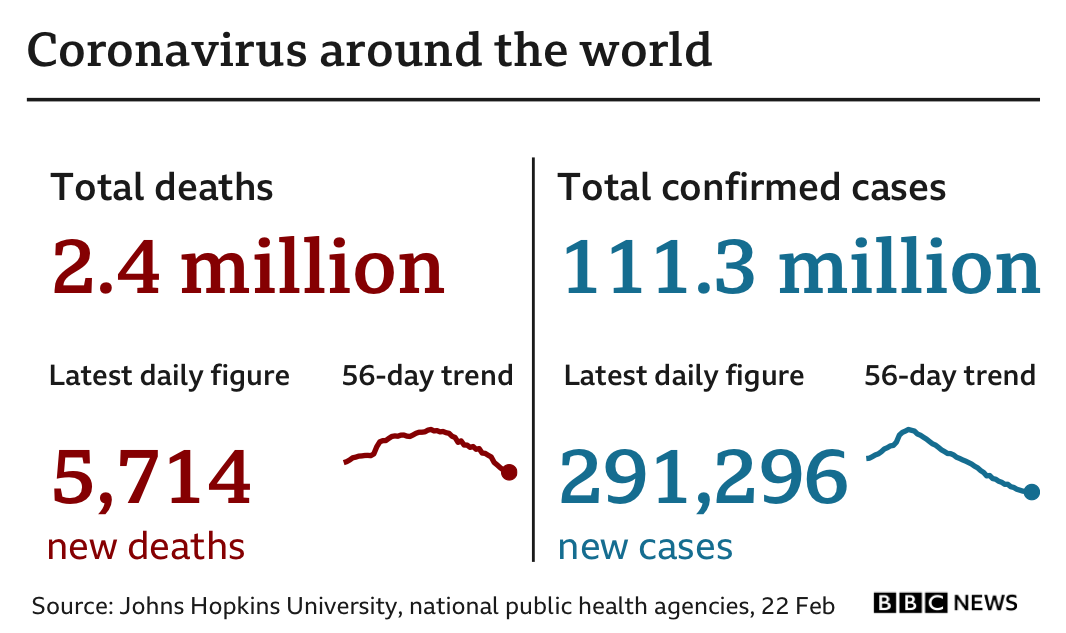 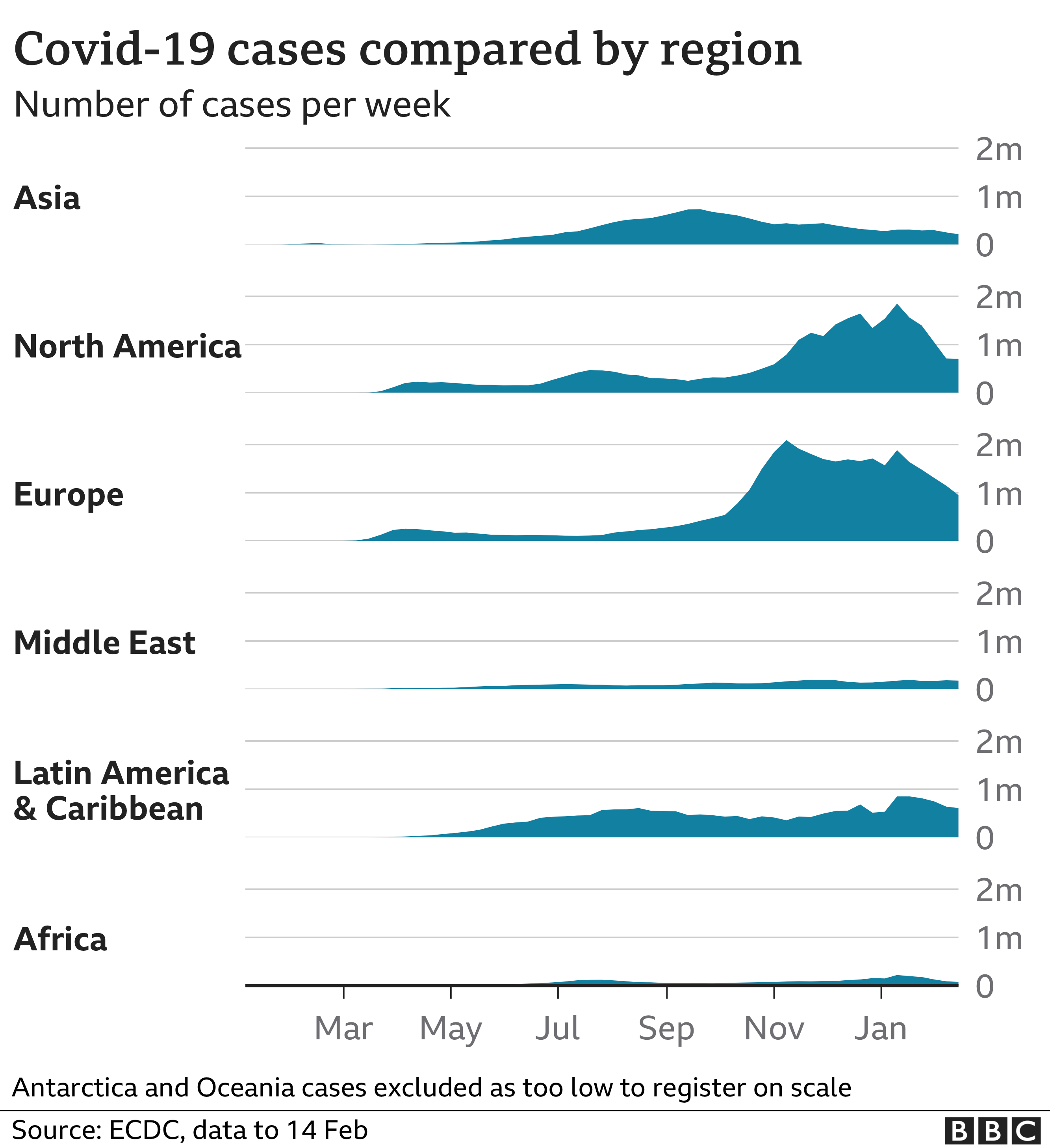 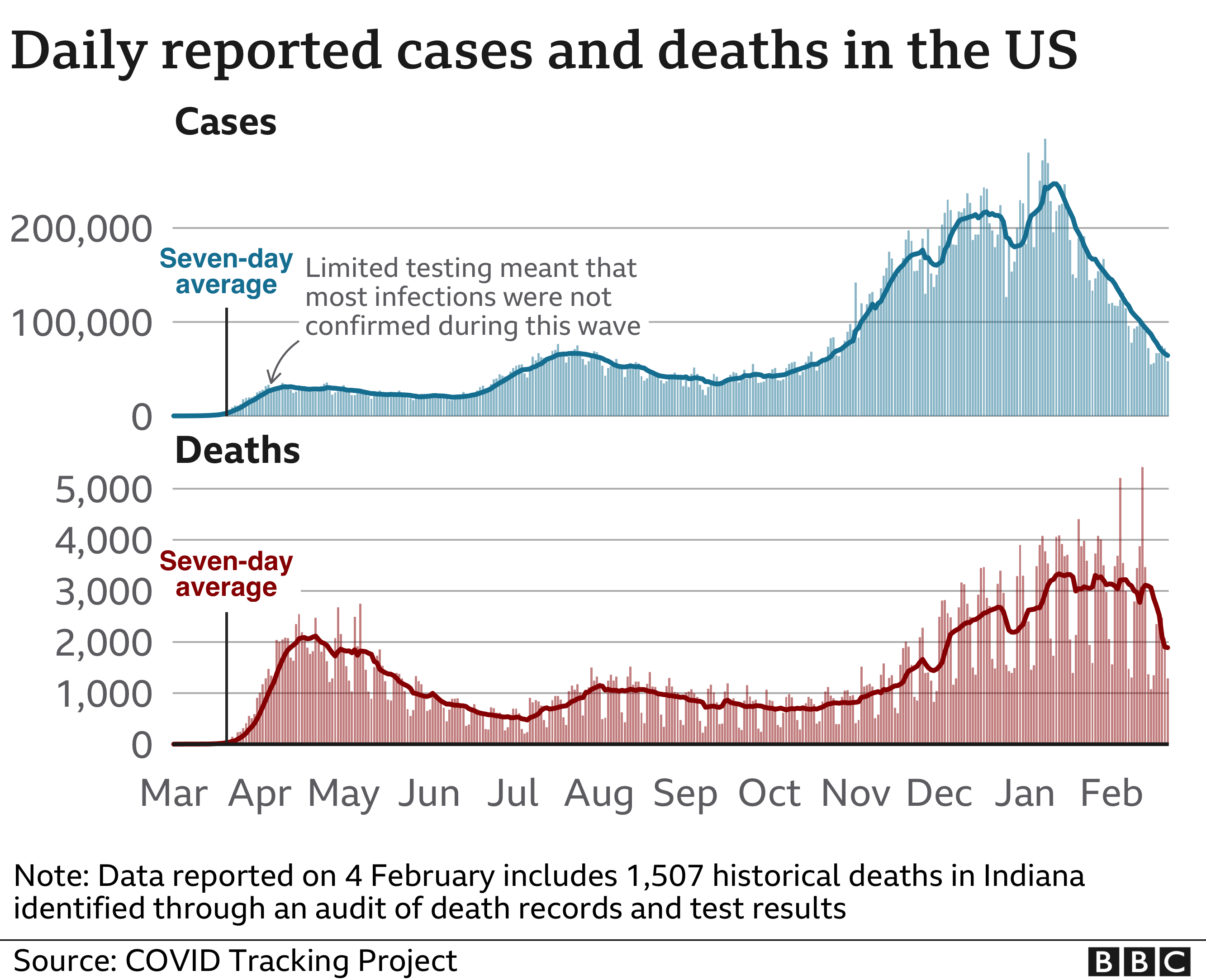 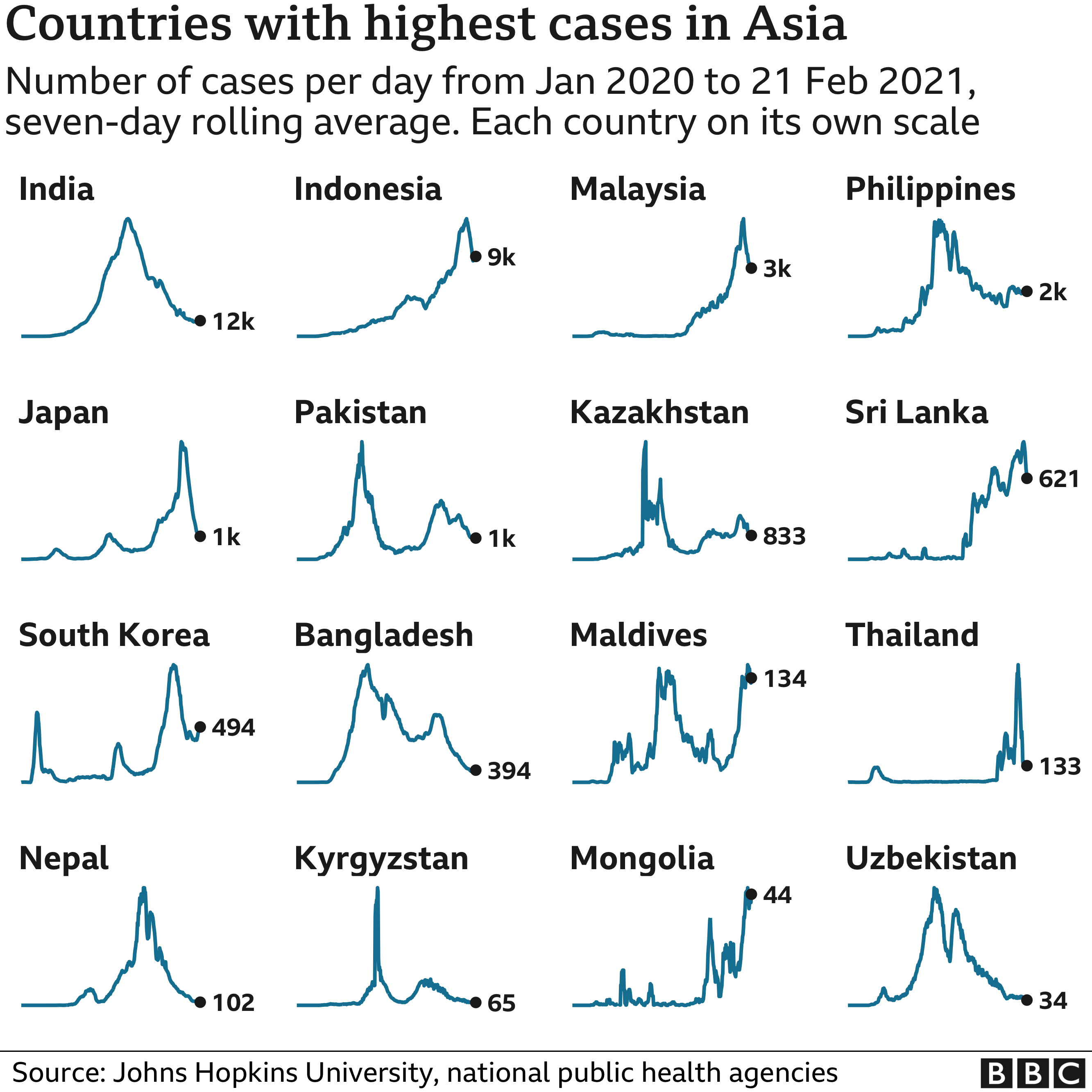 Oman's supreme committee for dealing with Covid-19 has decided to suspend incoming flights from 10 countries for 15 days over concerns about the spread of variants, according to state-run Oman News Agency.

"The Supreme Committee studied the impact of the global epidemiological situation on health systems in different countries of the world, particularly amid the spread of mutated variants of the virus linked to travel," the report said.

The report said in addition, "arrivals from any other country if the travelers happened to have visited the above-mentioned ten countries within 14 days before applying to enter the Sultanate" will also be banned.

According to the state-run news agency, the 15-day ban, with an exemption granted to Omani citizens, diplomats, and health workers and their families, takes effect from 12 a.m. local time next Thursday.
HaHaHello 2021-02-24 16:55:01

Covid-19 is likely to be a problem "for the next few winters," says England's chief medical officer

Covid-19 is likely to be a problem for the next few winters -- despite vaccination programs -- the chief medical officer for England, Chris Whitty, said during a news conference Monday.

“This is something that we have to see for the long term and, in my view, is likely to be a problem in particular during the winter for the next few winters,” Whitty said.

The chief medical officer for England said that other respiratory diseases, for which there are vaccines, still cause a significant number of deaths every year -- and so will Covid-19

“I am afraid, for the foreseeable future, the coronavirus is going to be added to that list of things that those who are vulnerable, even despite vaccination, can be at risk of,” he said.
“We vaccinate against flu, we vaccinate against pneumococcal pneumonia and still there are cases and there are deaths.
HaHaHello 2021-02-24 20:19:58

The variant contains a mutation thought to help the virus dodge the immune system, scientists said.

A new form of the coronavirus is spreading rapidly in New York City, and it carries a worrisome mutation that may weaken the effectiveness of vaccines, two teams of researchers have found.

The new variant, called B.1.526, first appeared in samples collected in the city in November. By the middle of this month, it accounted for about one in four viral sequences appearing in a database shared by scientists.
HaHaHello 2021-02-25 09:14:40

A coronavirus variant that probably emerged in May and surged to become the dominant strain in California not only spreads more readily than its predecessors but also evades antibodies generated by COVID-19 vaccines or prior infection and is associated with severe illness and death, researchers said.

In a study that helps explain the state’s dramatic holiday surge in COVID-19 cases and deaths — and portends further trouble ahead — scientists at UC San Francisco said the cluster of mutations that characterizes the homegrown strain should mark it as a “variant of concern” on par with those from the United Kingdom, South Africa and Brazil.

Californians, along with the rest of the country, have been bracing for an onslaught of the more transmissible strain from the U.K. known as B.1.1.7. But they should know that a rival strain that is probably just as worrisome has already settled in, and will probably account for 90% of the state’s infections by the end of next month, said Dr. Charles Chiu, an infectious diseases researcher and physician at UCSF.

“The devil is already here,” said Chiu, who led a team of geneticists, epidemiologists, statisticians and other scientists in a wide-ranging analysis of the new variant, which they call B.1.427/B.1.429. “I wish it were different. But the science is the science.”

The U.K. and California variants are each armed with enhanced capabilities, and the likelihood that they could circulate in the same population raises the specter of a return to spiking infections and deaths, Chiu said. It also opens the door to a “nightmare scenario”: That the two viruses will meet in a single person, swap their mutations and create an even more dangerous strain of the SARS-CoV-2 virus.
沈殷怡未婚夫 2021-02-25 09:17:57
冇留意好耐，外國依家日日仲死緊幾百人

Furthermore, some countries are in bug trouble again.