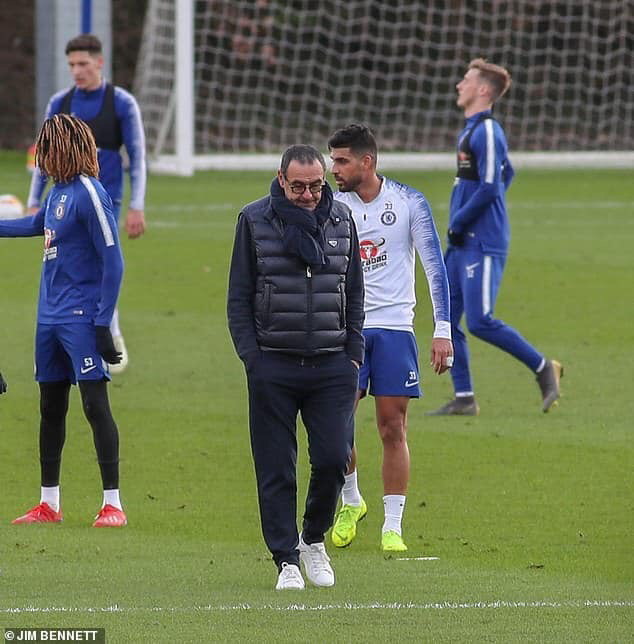 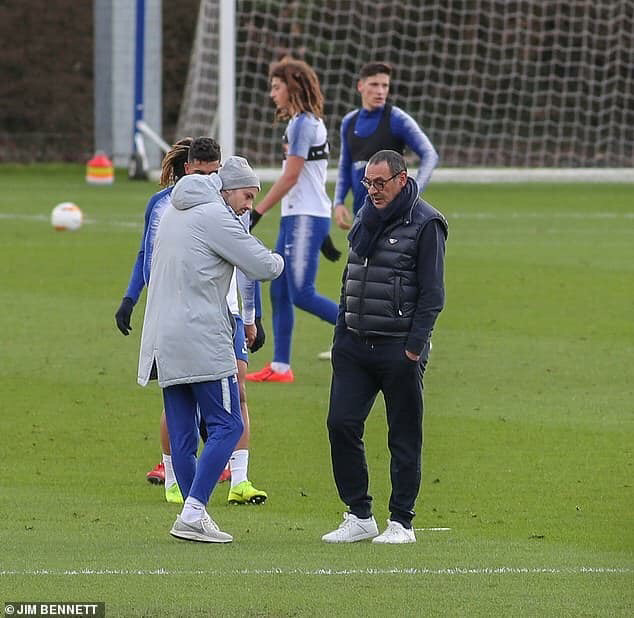 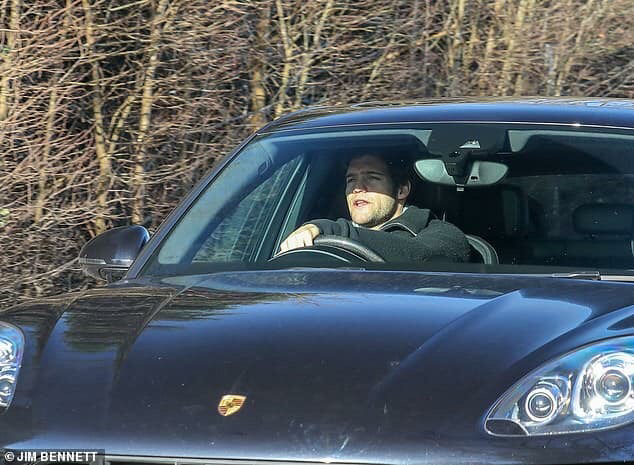 R.Falcao9 2019-02-12 01:46:26
After Chelsea manager Maurizio Sarri dashed down the tunnel towards the away changing room at Man City’s Etihad Stadium on Sunday afternoon, forgoing a handshake with Pep Guardiola in doing so, you would think his players would have a similar idea.
Not so, it would seem. Manchester City’s behind the scenes video of their 6-0 Chelsea hammering show a number of the Blues squad were able to shake the club’s heaviest defeat since April 1991 rather quickly in order to focus on a far more important issue: swapping shirts.

The footage shows under-pressure Sarri make straight for the changing room, though the same cannot be said for some of his players.

Former Arsenal man Olivier Giroud, not involved during the game itself on Sunday afternoon, is seen waiting at the top of the stairs as compatriots and former teammates from either side greet on and other having passed City’s Tunnel Club.

Giroud waits for Belgian star Kevin De Bruyne before swapping shirts with the playmaker while Kyle Walker shares a brief exchange with goalkeeper Rob Green, who he played alongside during a loan spell at QPR.

Meanwhile Vincent Kompany can be heard saying ‘see you in two weeks’ to former City keeper Willy Caballero, a little reminder that Chelsea have it all to do again when they meet in the League Cup final at Wembley. 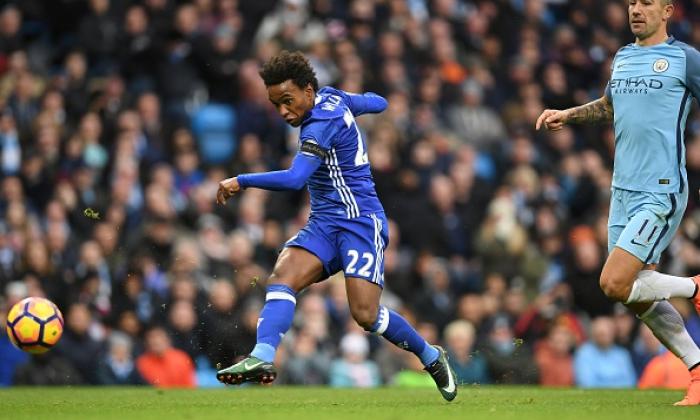 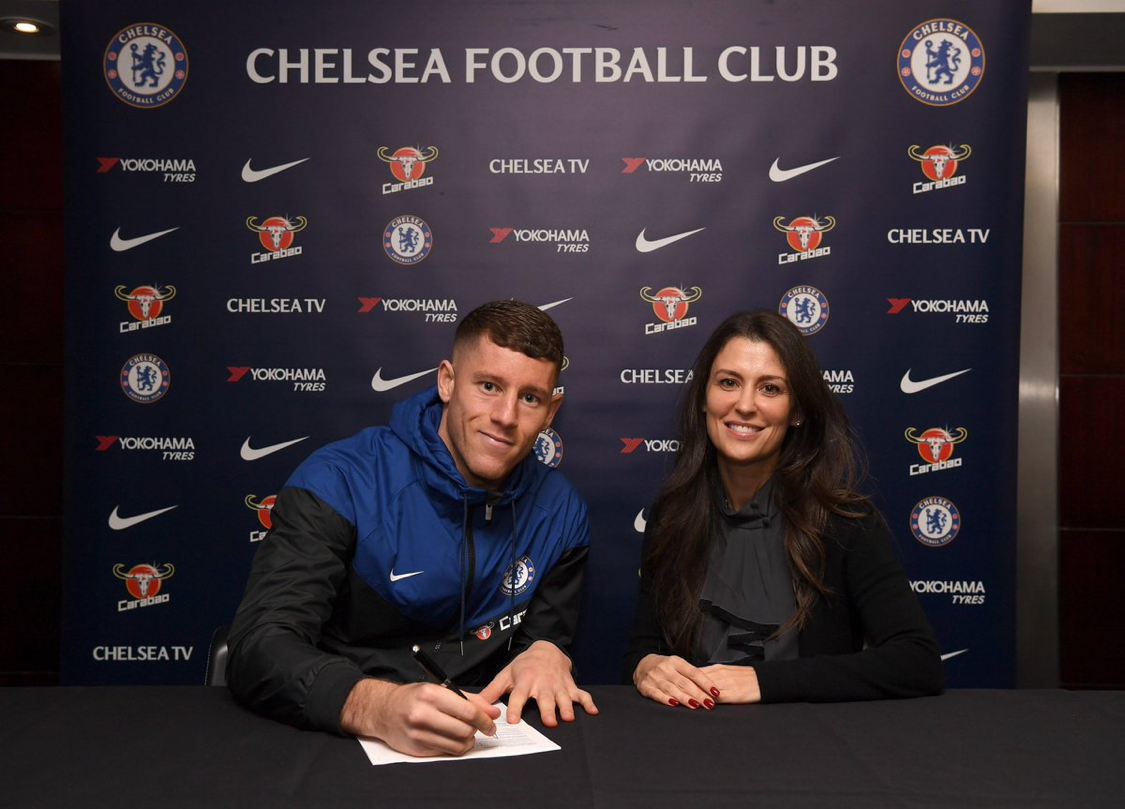