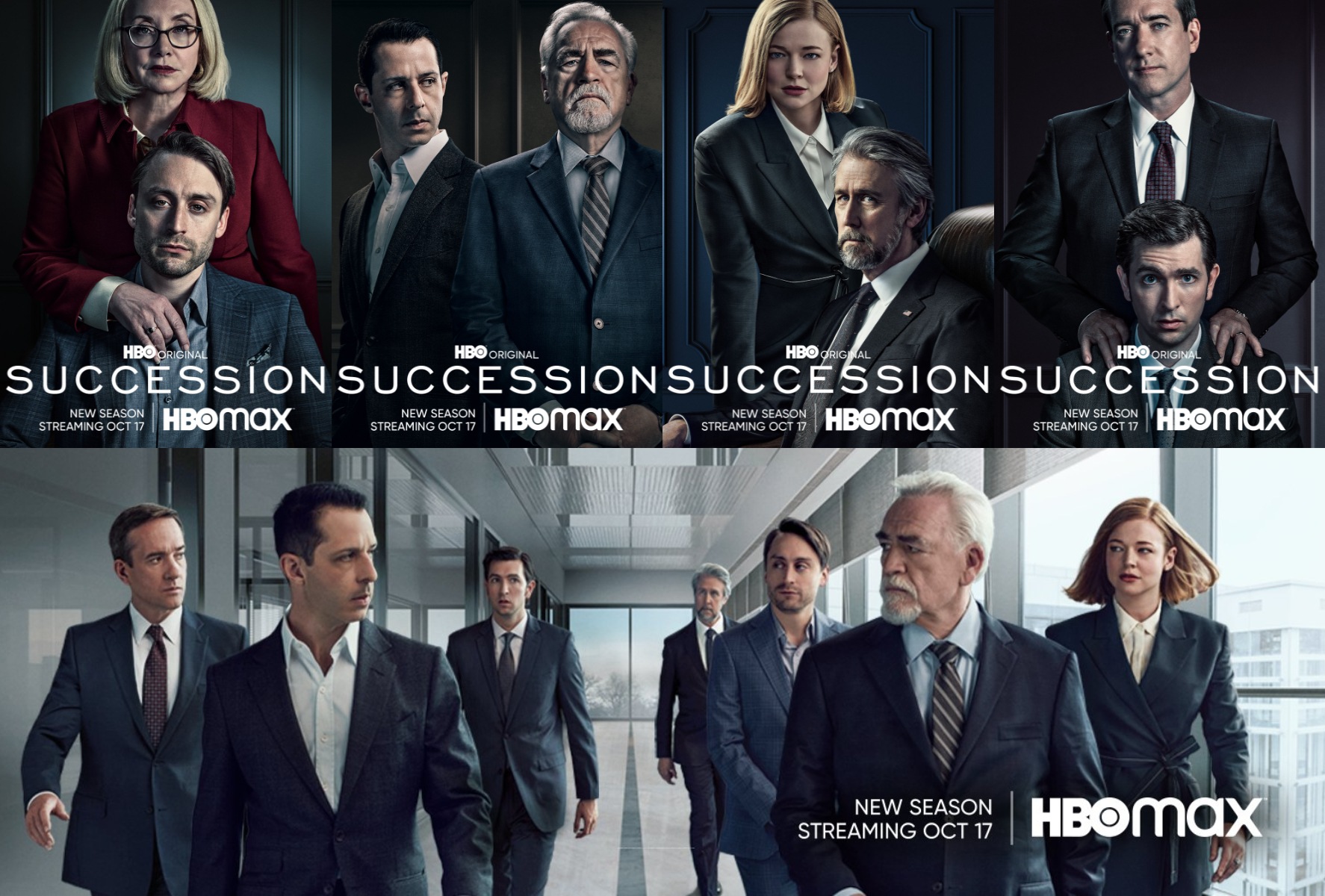 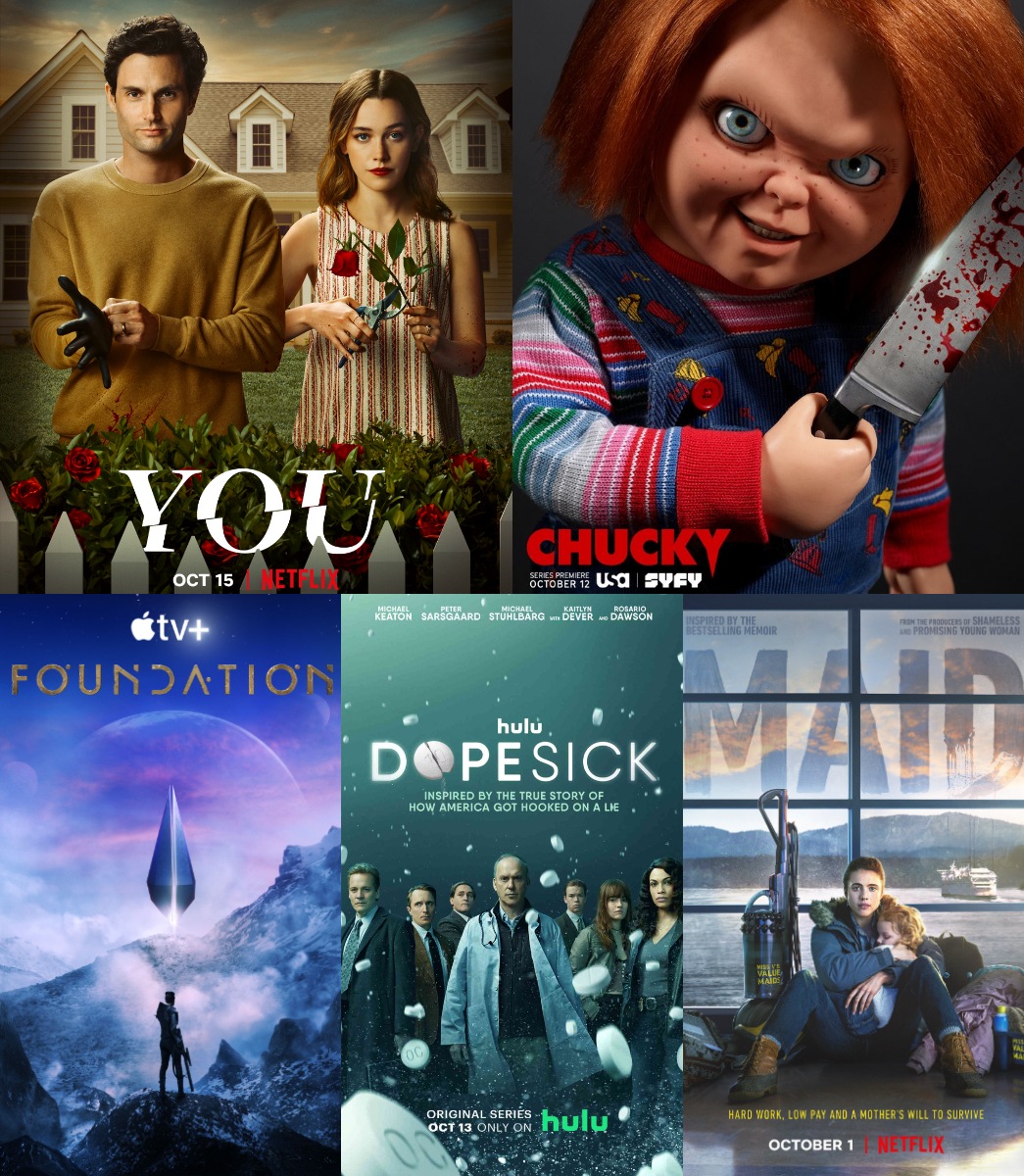 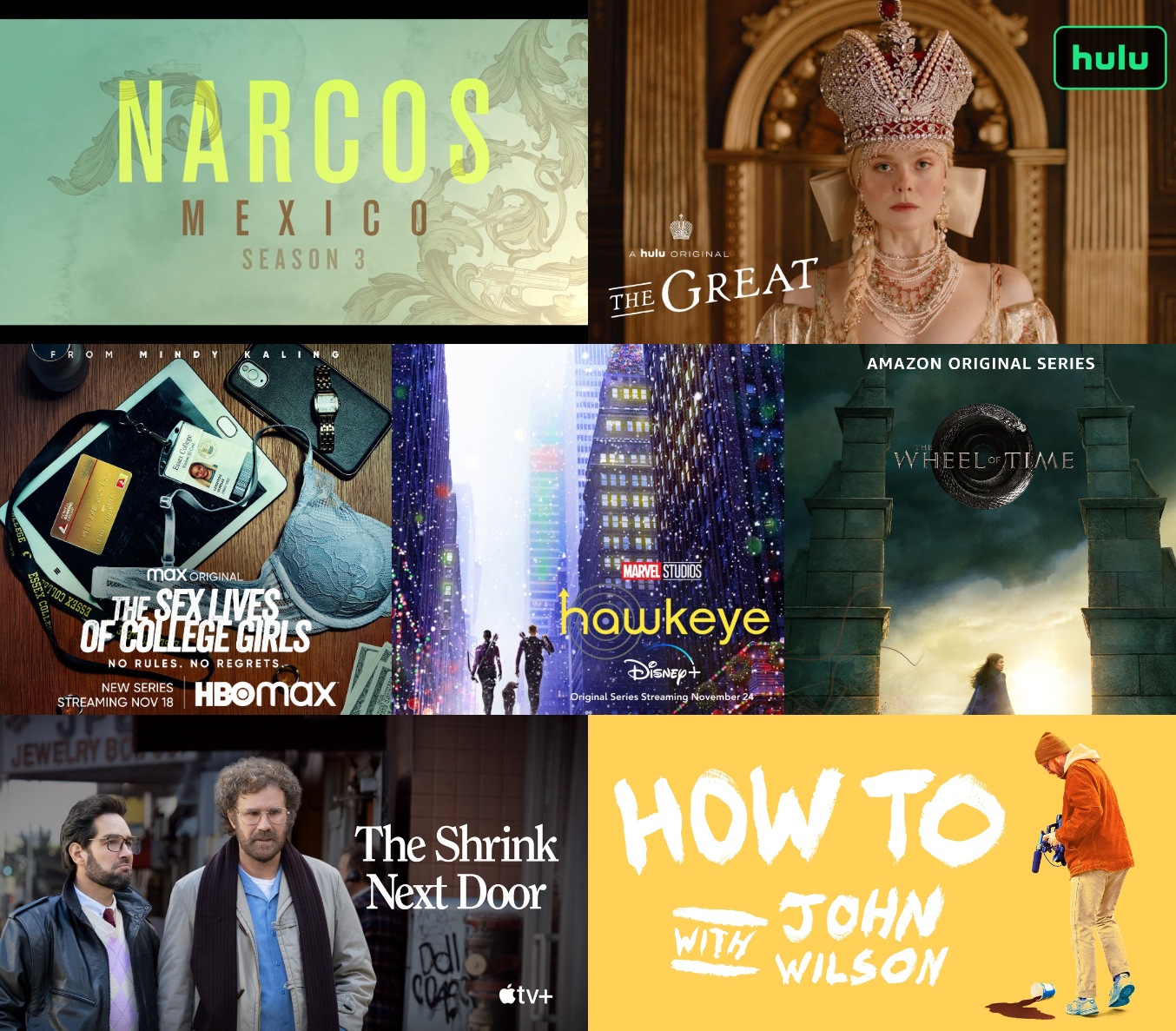 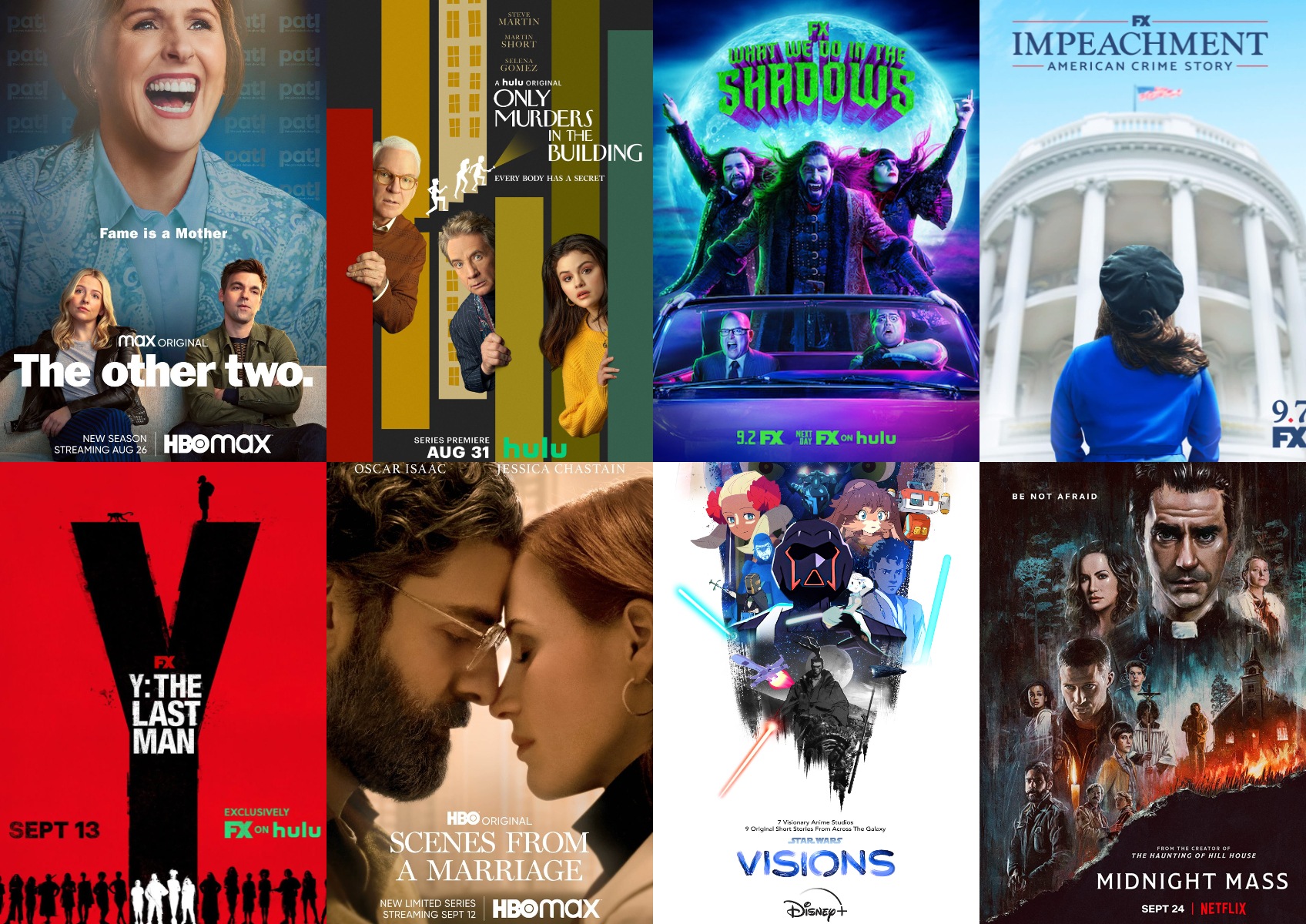 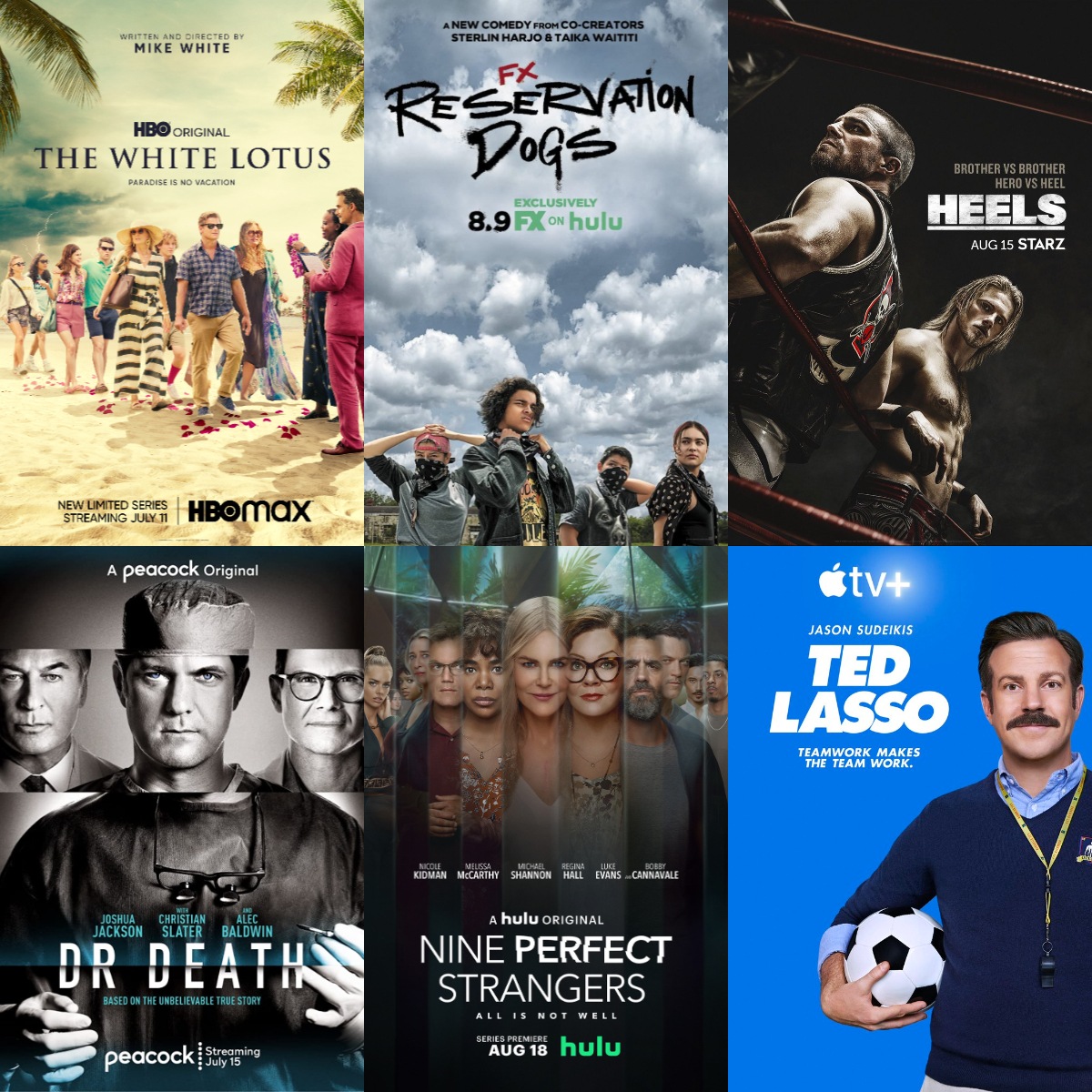 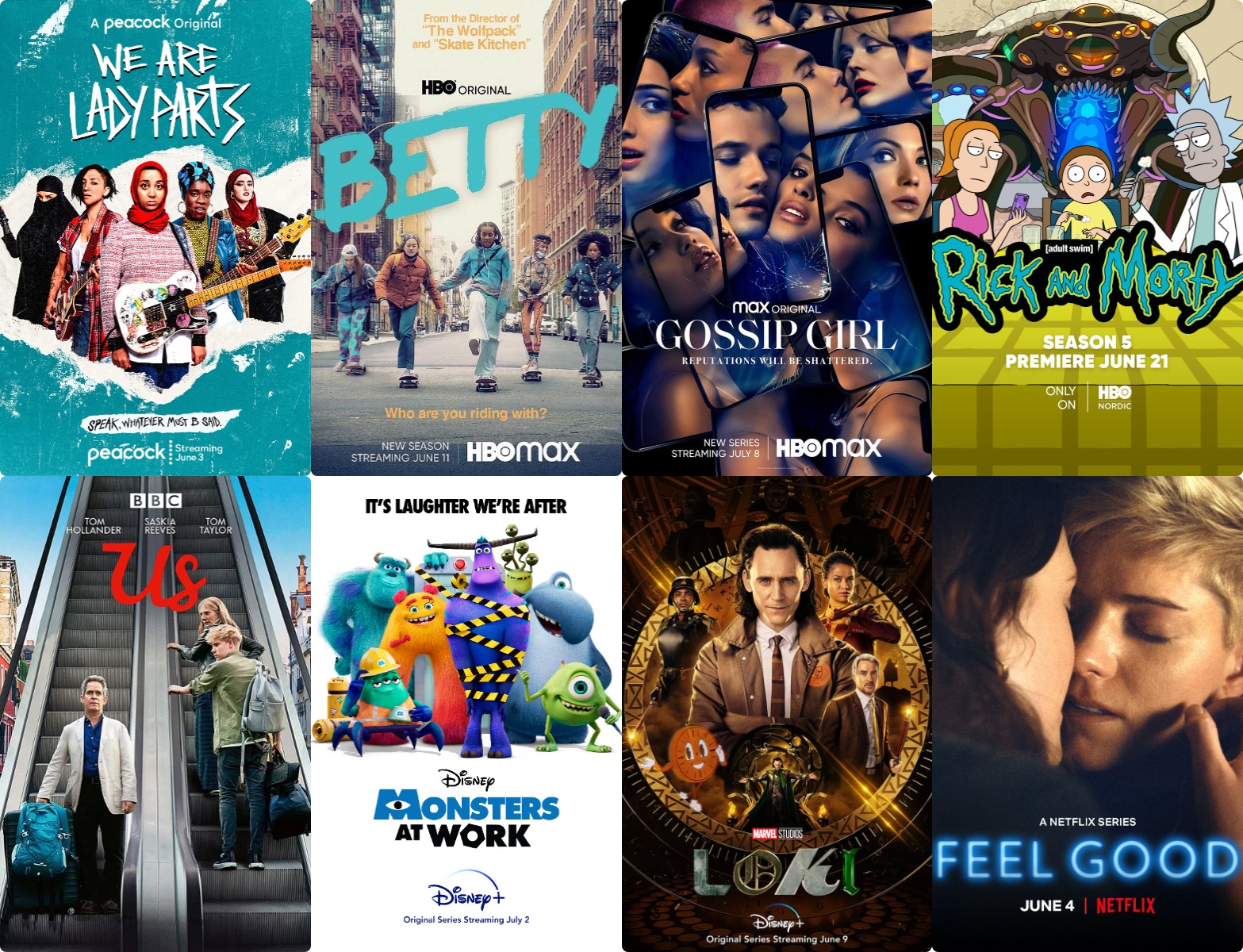 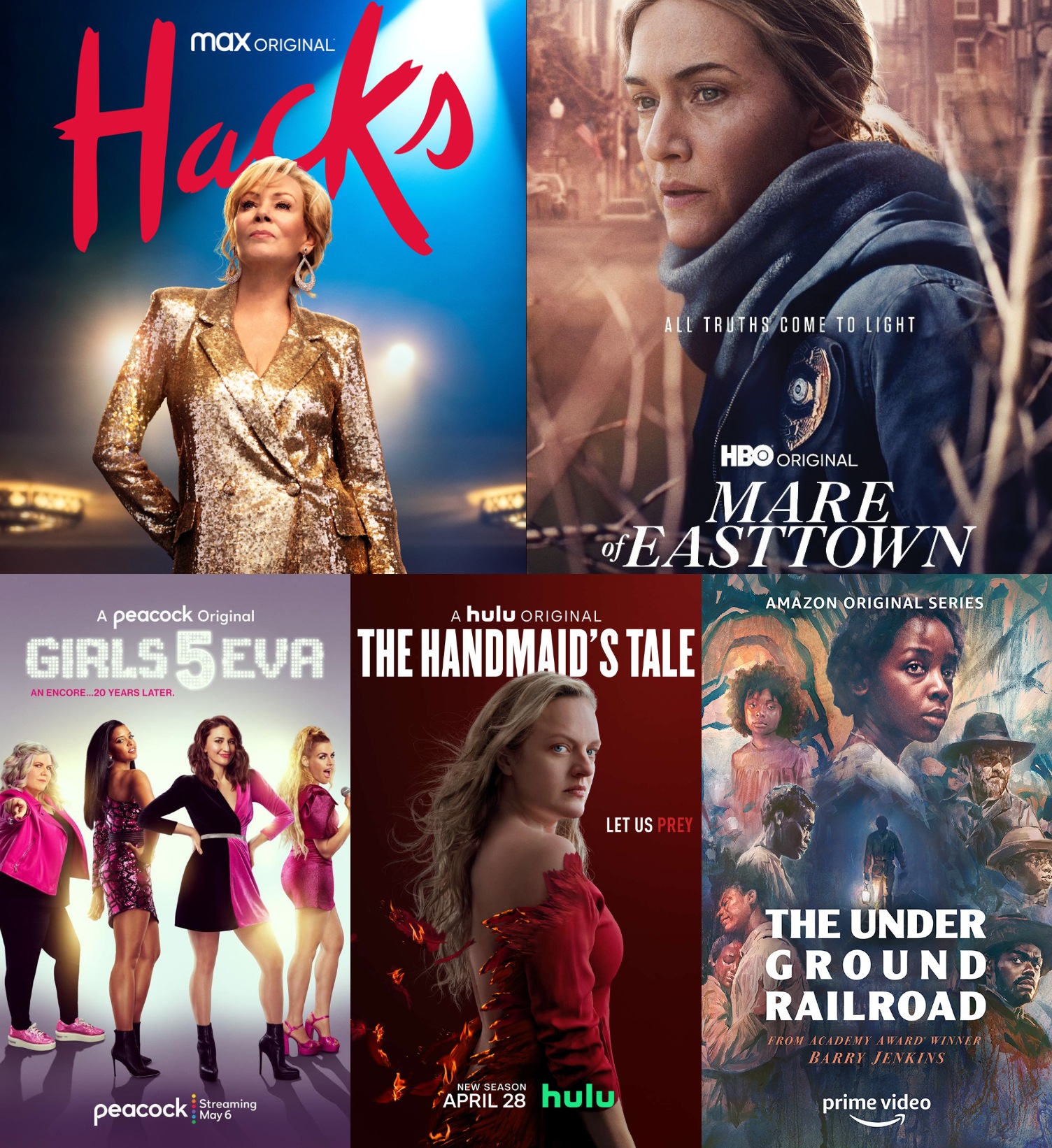 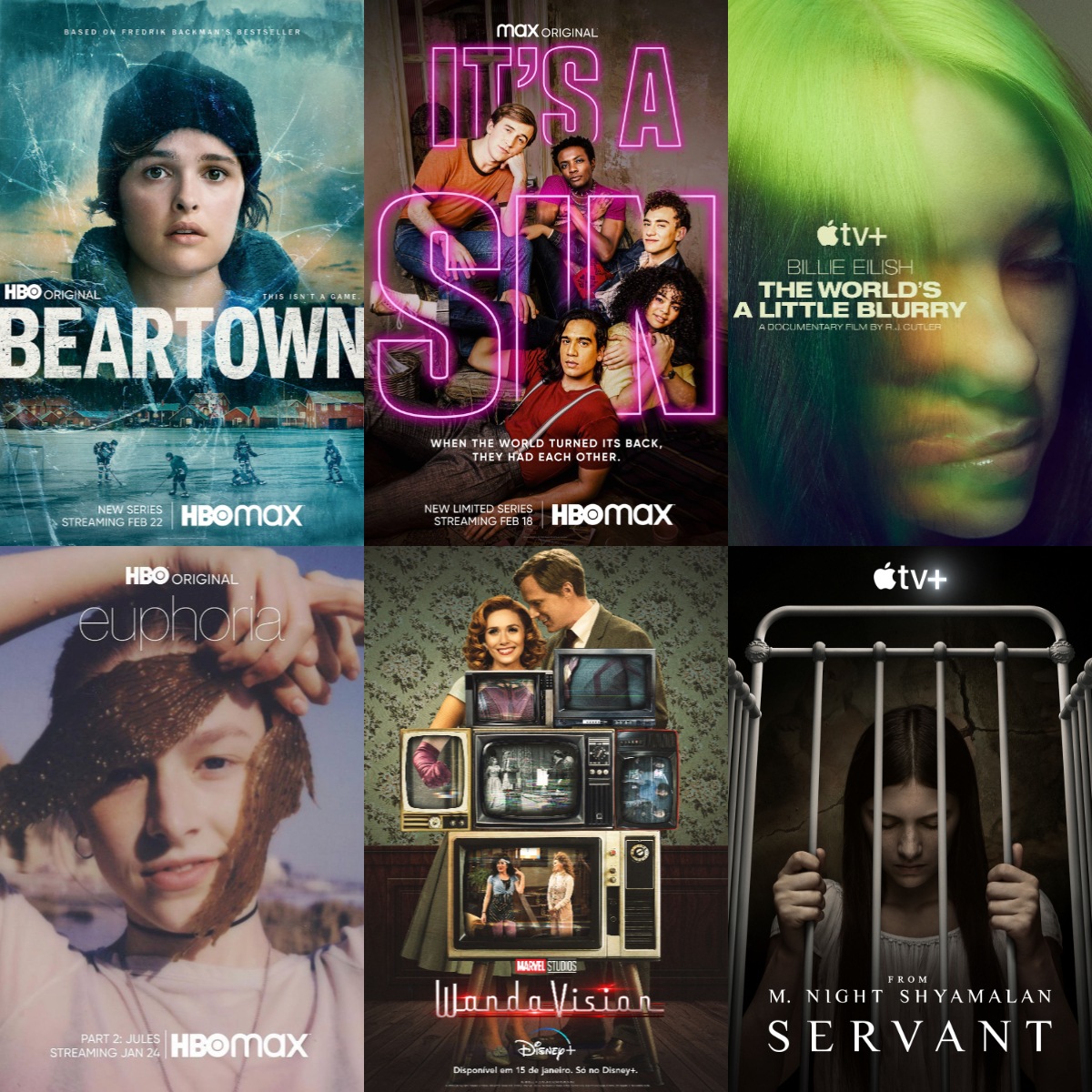 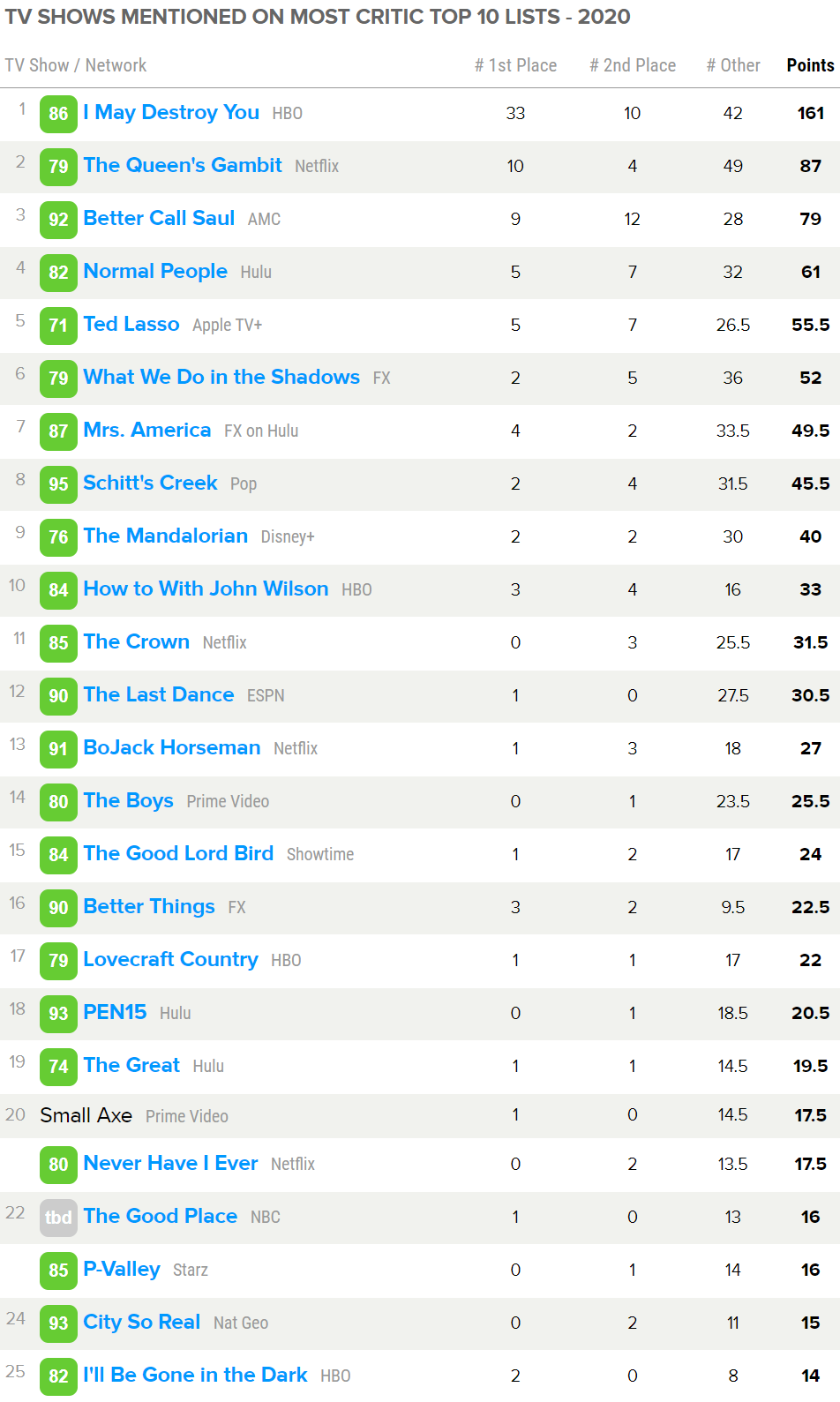 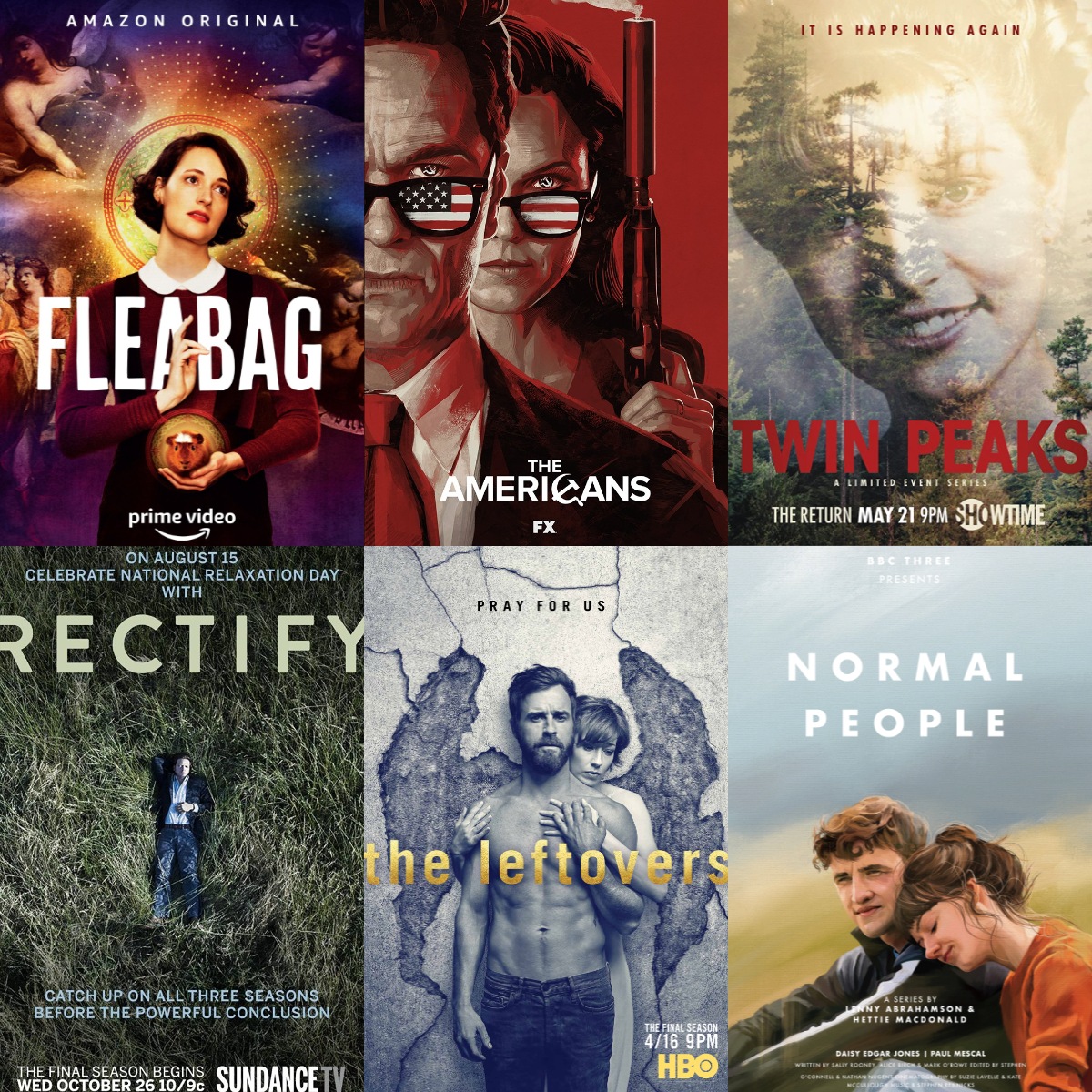 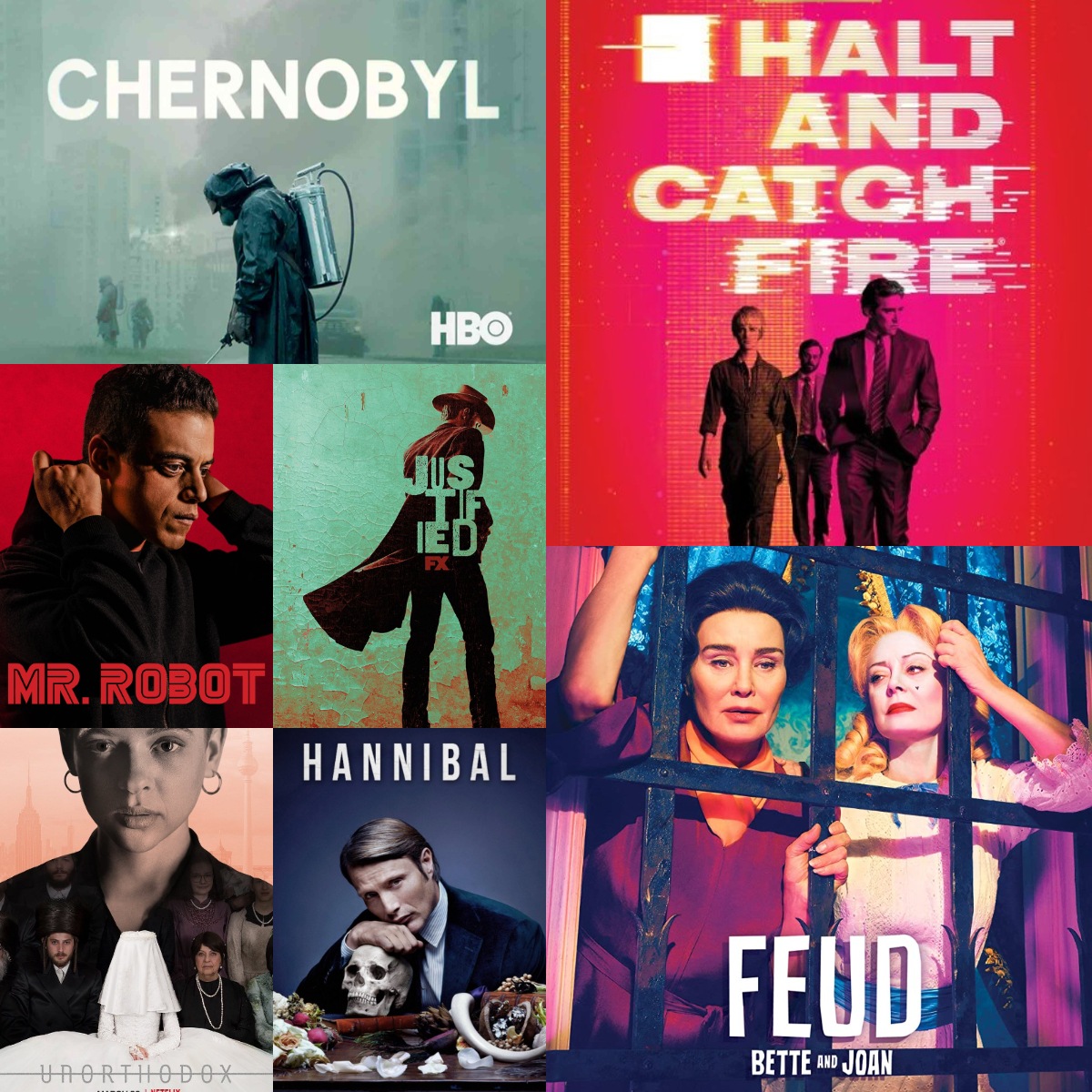 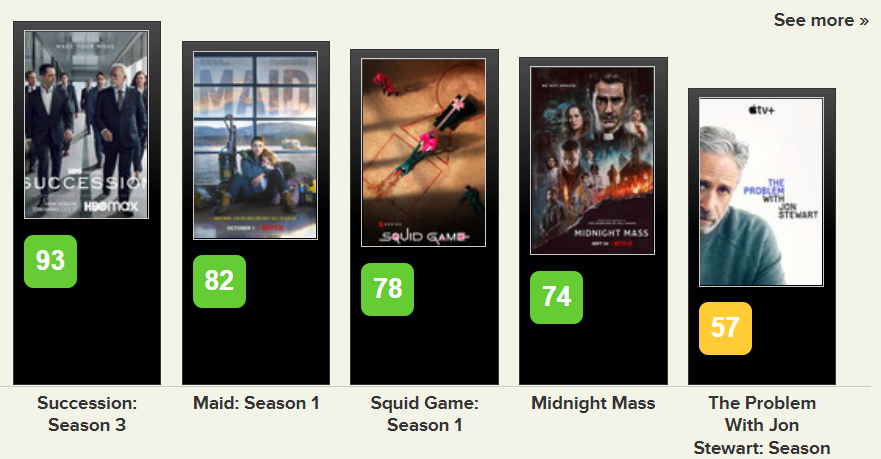 On November 9 - 10 2021, Netflix will host “Netflix Festival Japan 2021” in Tokyo, where we will announce upcoming titles streaming from winter 2021. In addition to announcing our latest lineup, this event will feature distinguished leading Japanese actors and voice actors, as well as a wide array of creators from in and outside of Japan who work on Netflix titles. Netflix plans to introduce its members to an exciting lineup of anime and live action titles. This event will be streamed globally on the Netflix Japan and Netflix Anime YouTube Channels.

Netflix will introduce titles released between October and December 2021, just in time for the holiday season, including The Way of the Househusband Season 1 Part 2, Super Crooks, and Season 4 of Aggretsuko, as well as titles with long-awaited new seasons, including ULTRAMAN, Ghost in the Shell: SAC_2045, Record of Ragnarok, and Rilakkuma’s Theme Park Adventure. Netflix will also provide new updates on films and series that will be released in 2022, including Spriggan, Thermae Romae Novae, and Drifting Home. Fans tuning in will be the first to see new series, art, and trailers. We will also be joined by creators and industry partners behind all of the magic.
ClearwiperBridge 2021-10-05 12:22:36