502 Bad Gateway
->
Petitions is down for maintenance
We know about it and we're working on it.
Please try again later. 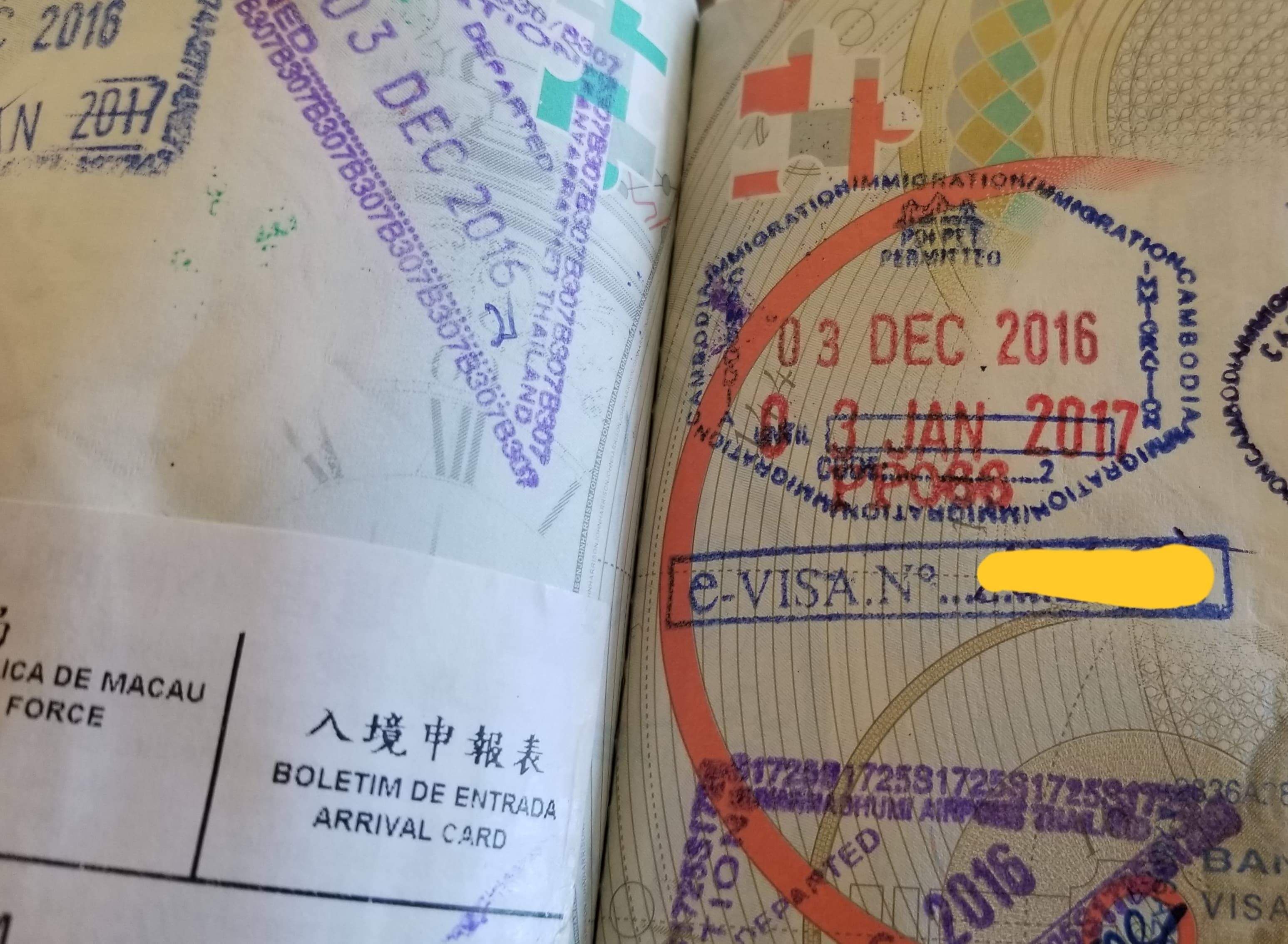 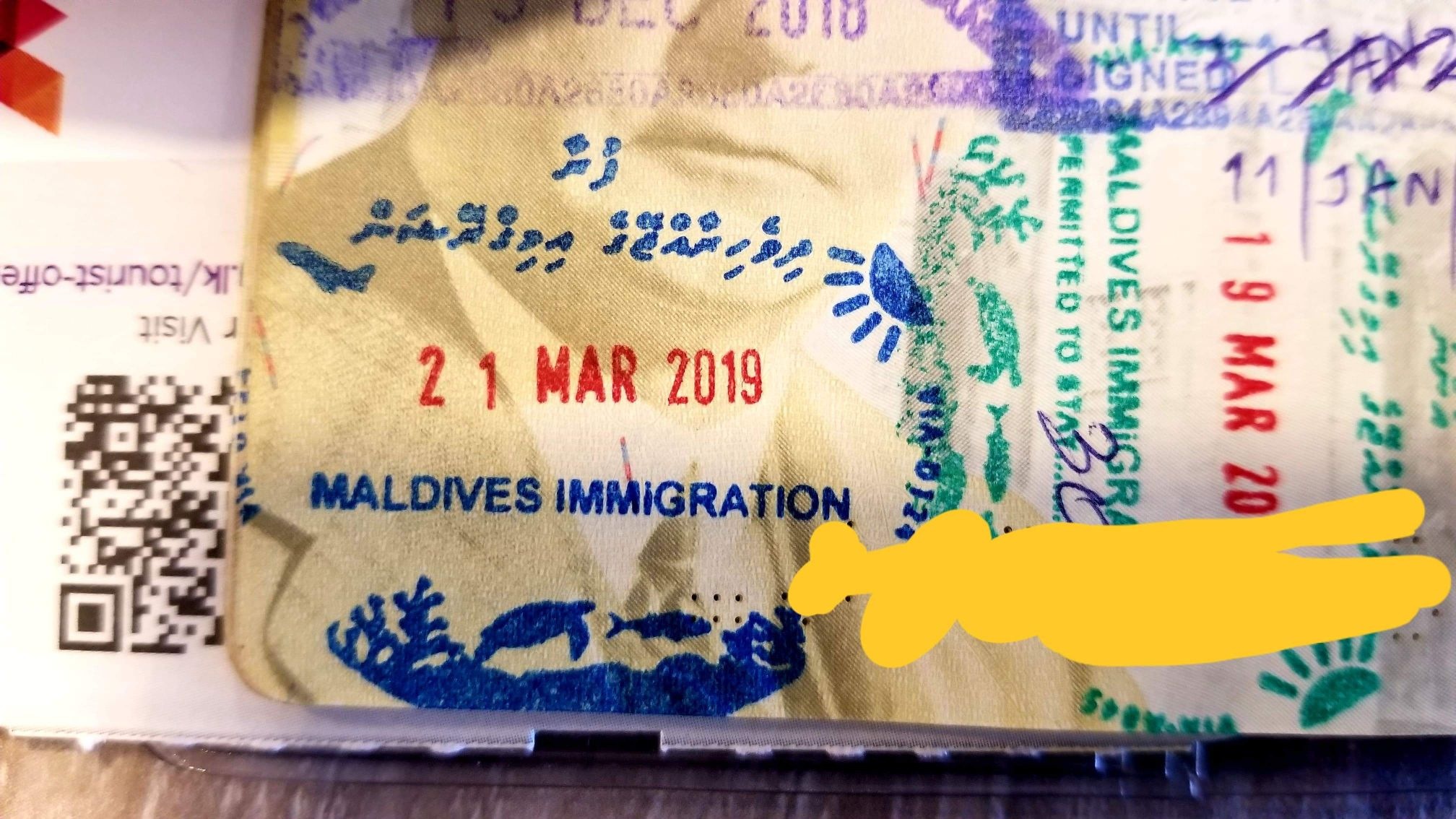 It is not the most popular ever on the Parliament website. A petition for a second EU referendum in June 2016 attracted more than four million signatures and was debated in the Commons - but thousands of signatures were removed after it was discovered to have been hijacked by automated bots. 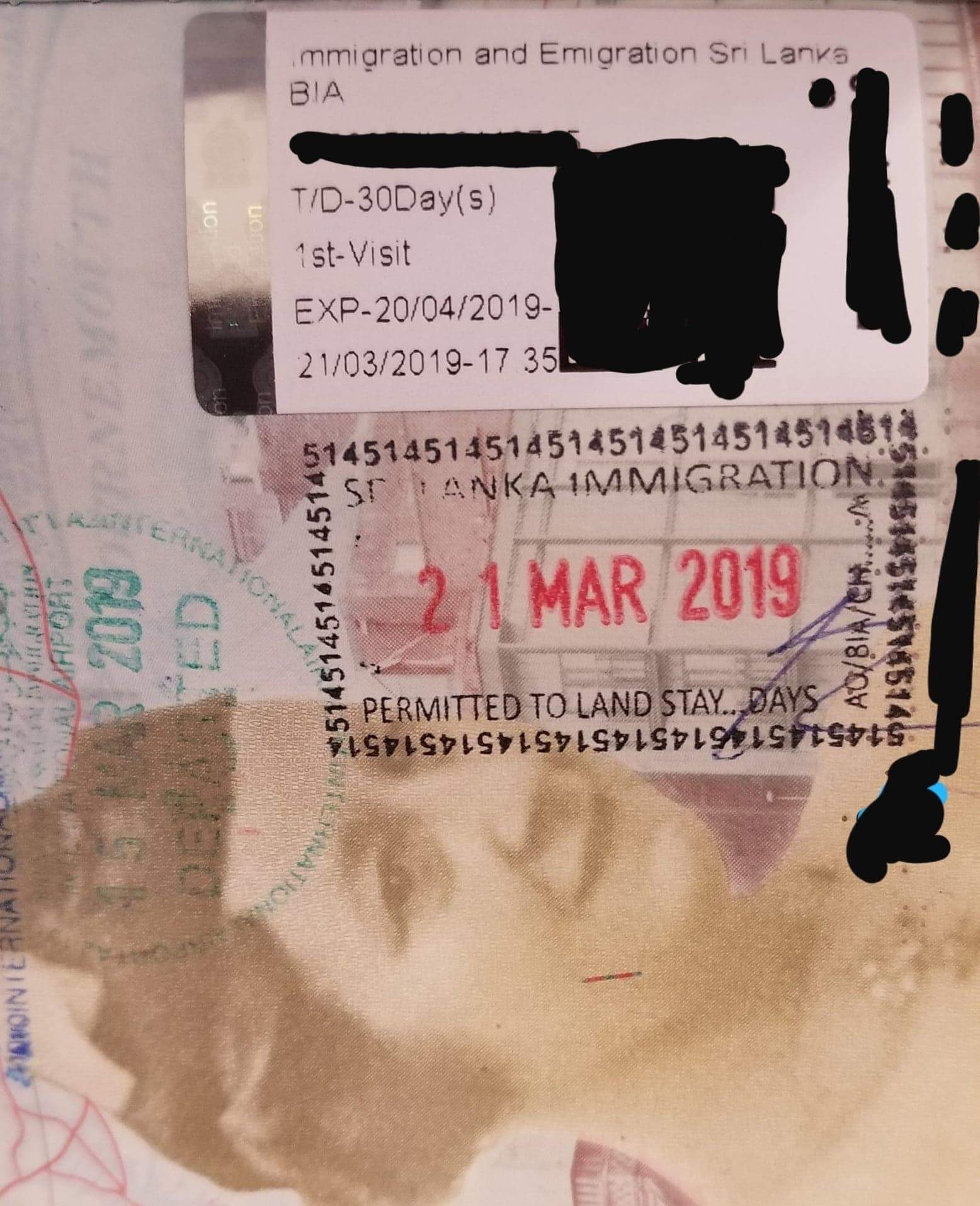