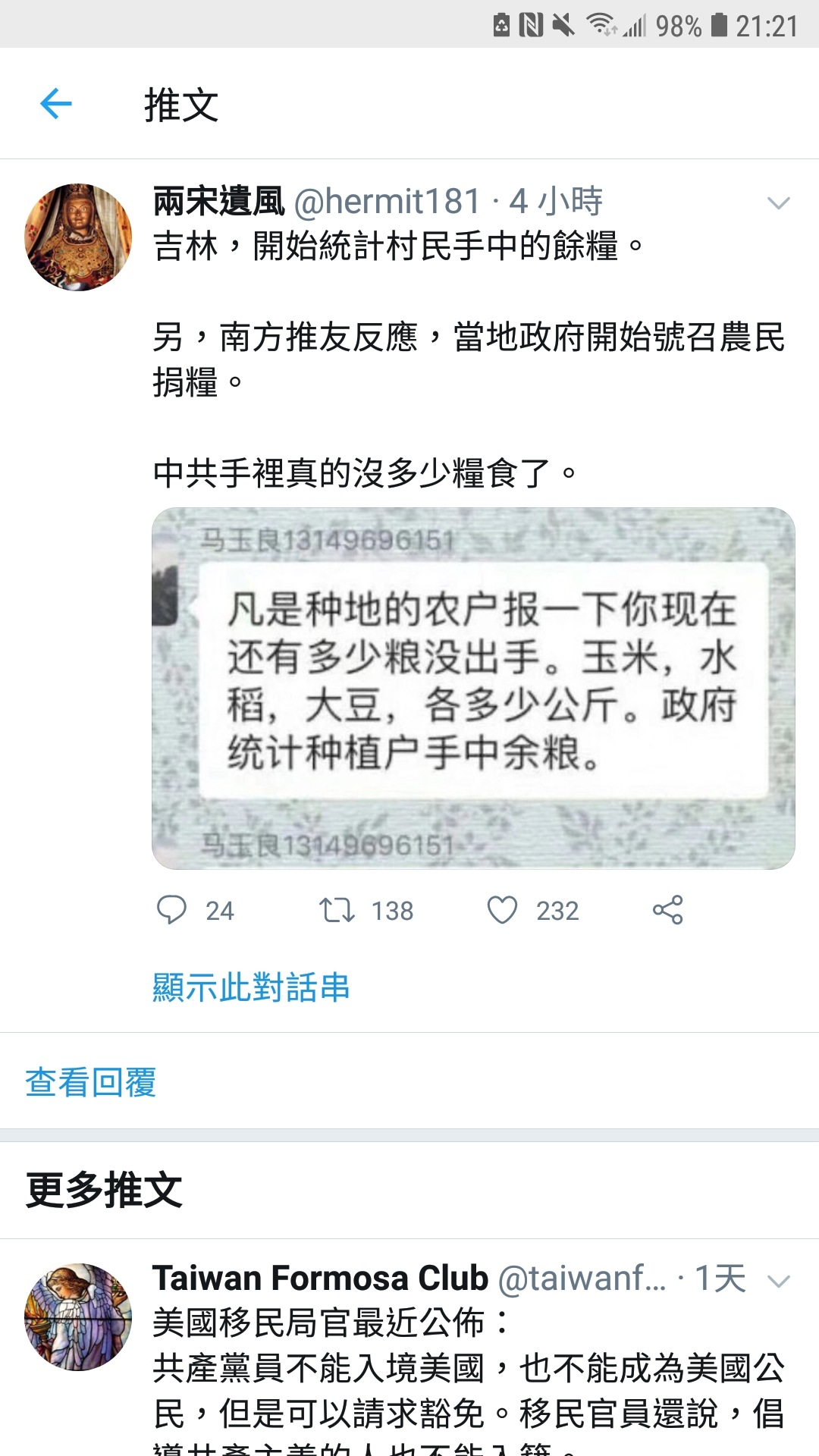 如果係真嘅，咁有機會真係打
Elon_musk 2020-02-22 00:40:50
why?
誠哥我老婆 2020-02-22 01:53:33
利用生化武器控制民心？
真俊華 2020-02-22 07:34:50
John Allen Paulos, a mathematician at Temple University, coined the term 'the Jeane Dixon effect', which references a tendency to promote a few correct predictions while ignoring a larger number of incorrect predictions. Many of Dixon's predictions proved erroneous, such as her claims that a dispute over the offshore Chinese islands of Quemoy and Matsu would trigger the start of World War III in 1958, that American labor leader Walter Reuther would run for president of the United States in the 1964 presidential election, that the second child of Canadian Prime Minister Pierre Trudeau and his young wife Margaret would be a girl (it was a boy), and that the Soviets would be the first to put men on the moon.
無不散之地 2020-02-22 09:01:17
1933年已經有陝西太伯山碑文 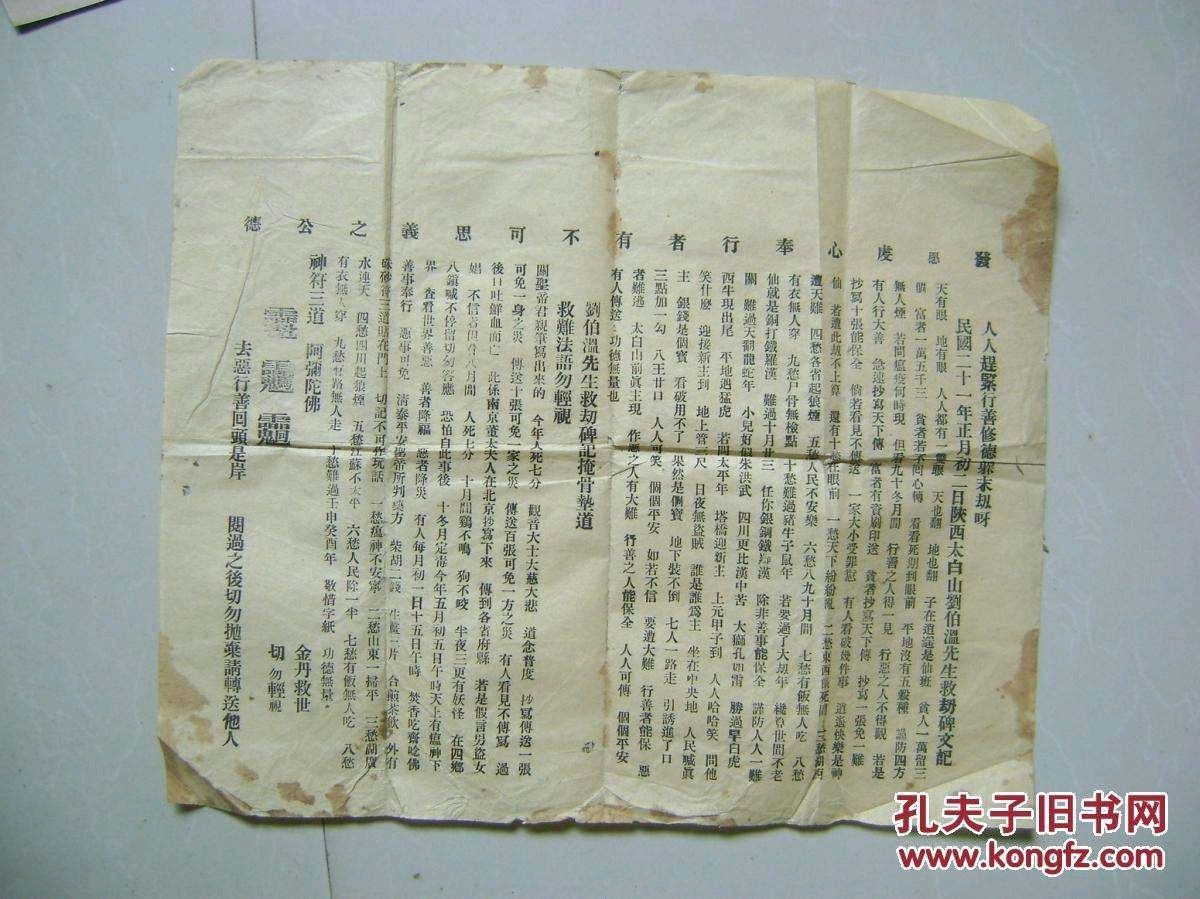