AnthonyGordon 2022-01-26 16:38:35
Dominic Calvert-Lewin is talking to his agent. He wants Everton to appoint a “good” manager. The decision on who to appoint as the club’s new manager could decide his future. (Source: @ElBobble) 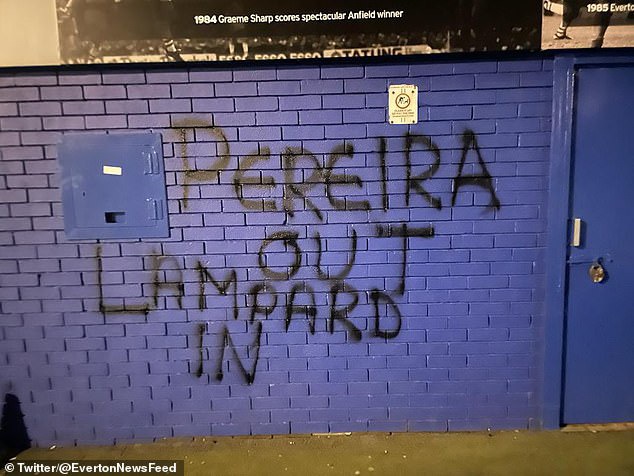 Tosun has a good anticipation skill and also heading skill for our league. Our defenders lack fundamentals against such type. That’s how both Tosun, Vedat Muriqi and Alexander Sörloth succeeded so well in our league but sucked in Italy and Germany. If you will get someone from Turkish league it should be mainly goalkeepers and defenders. Our strikers are not athletes and this is the first thing you need in Premiership. That’s why when they get Premier League trainings they tend to have serious injury problems.

So, about injury problems and Vitor Pereira. His training techniques here were so controversial. In both of his terms he had many, I mean many, injured players. Mainly muscle injuries. Media was criticizing him because of his training methods.