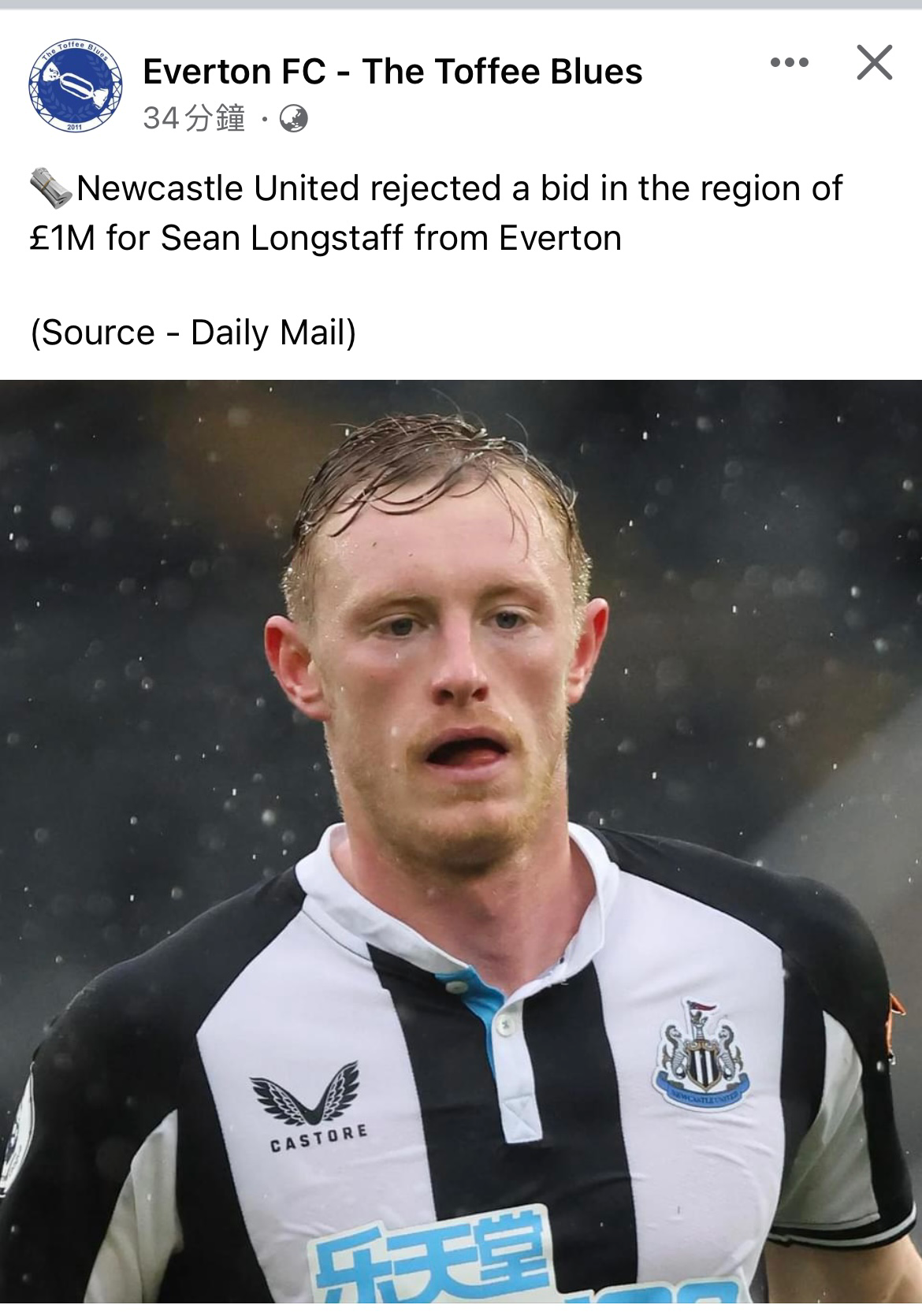 Benitez: I've had a couple of conversations with him, he told me what he thought.

So what do you expect the manager to do when he's thinking about leaving?

I will say again, fans and former players, what would Peter Reid say if a player goes to the manager he doesn't want to be here?

We have got very strong reliable information from someone in and around the club of the current Lucas Digne situation.

The player became frustrated with the lack of assists/chances he's personally created for the team this season and believed it was down to a lack of attacking set up by Rafa Benitez. In training he made a point of this when talking about the setup for the Arsenal game - this resulted in him being dropped. Lucas Digne then attempted to resolve the situation with promises that when Dominic Calvert Lewin was back fit, he'd be allowed to push on again and create chances, Rafa rejected this and stressed the necessity of being defensive minded.

Lucas Digne after the Crystal Palace game officially put in a transfer request to the club. Lucas Digne also was considering doing this in Summer 2021 when Carlo Ancelotti left but decided to stick with the club on the basis we would invest as much as possible and aim for European football.

In conclusion, the reason the player is leaving is down to personal frustration and the hunger to play European football.

Chelsea now very slim chance as his next club, West Ham look like the only club who will offer money and European football this January. 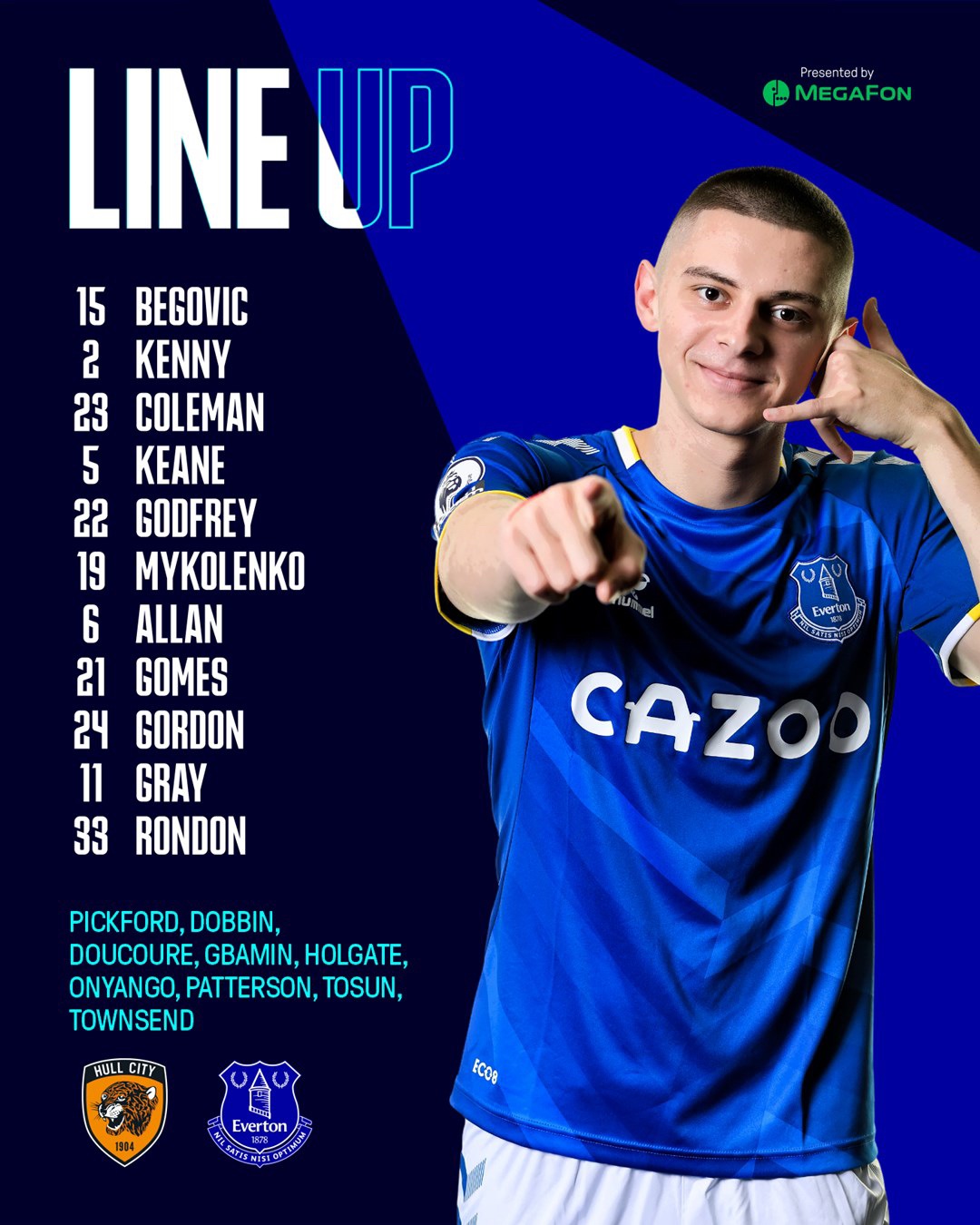