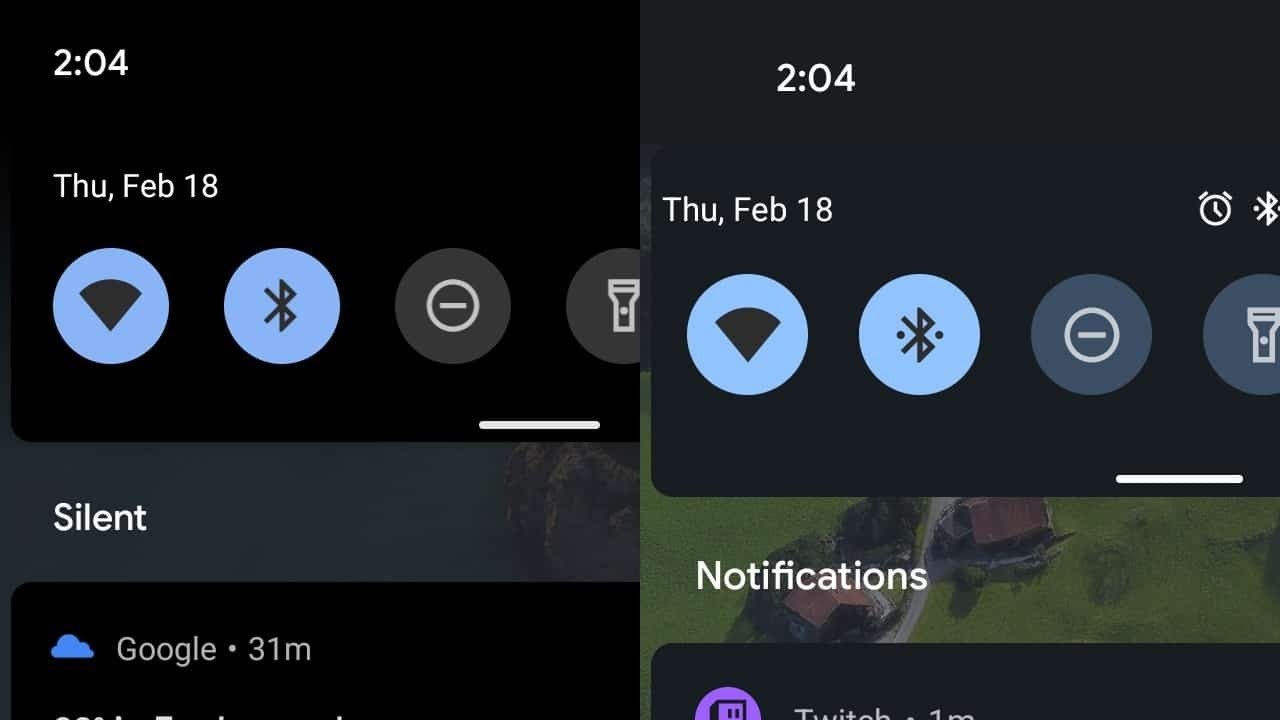 Earlier today, Google published the second Developer Preview of Android 12. Within the code, developer kdrag0n spotted several new classes in the SystemUIGoogle app. One of these classes is called “UdfpsControllerGoogle”, where “Udfps” refers to “under-display fingerprint scanner.”

These new Udfps classes are part of the com.google.android.systemui path rather than com.android.systemui, suggesting that these classes are being developed for Pixel phones rather than AOSP. This isn’t definitive evidence that a future Pixel phone will have an under-display fingerprint scanner, but based on our experience learning about new Pixel features this way, we feel confident enough to now raise this as a possibility.