美劇集中討論區(51) Made for Love | The Nevers | Handmaids Tale S4 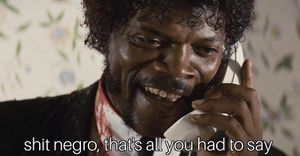 THEM – Official Teaser | Prime Video
A new series coming to Prime Video on April 9
The Emorys move to Compton, but Palmer Drive isn’t what it seems.
https://www.youtube.com/watch?v=YULbffrh9aM 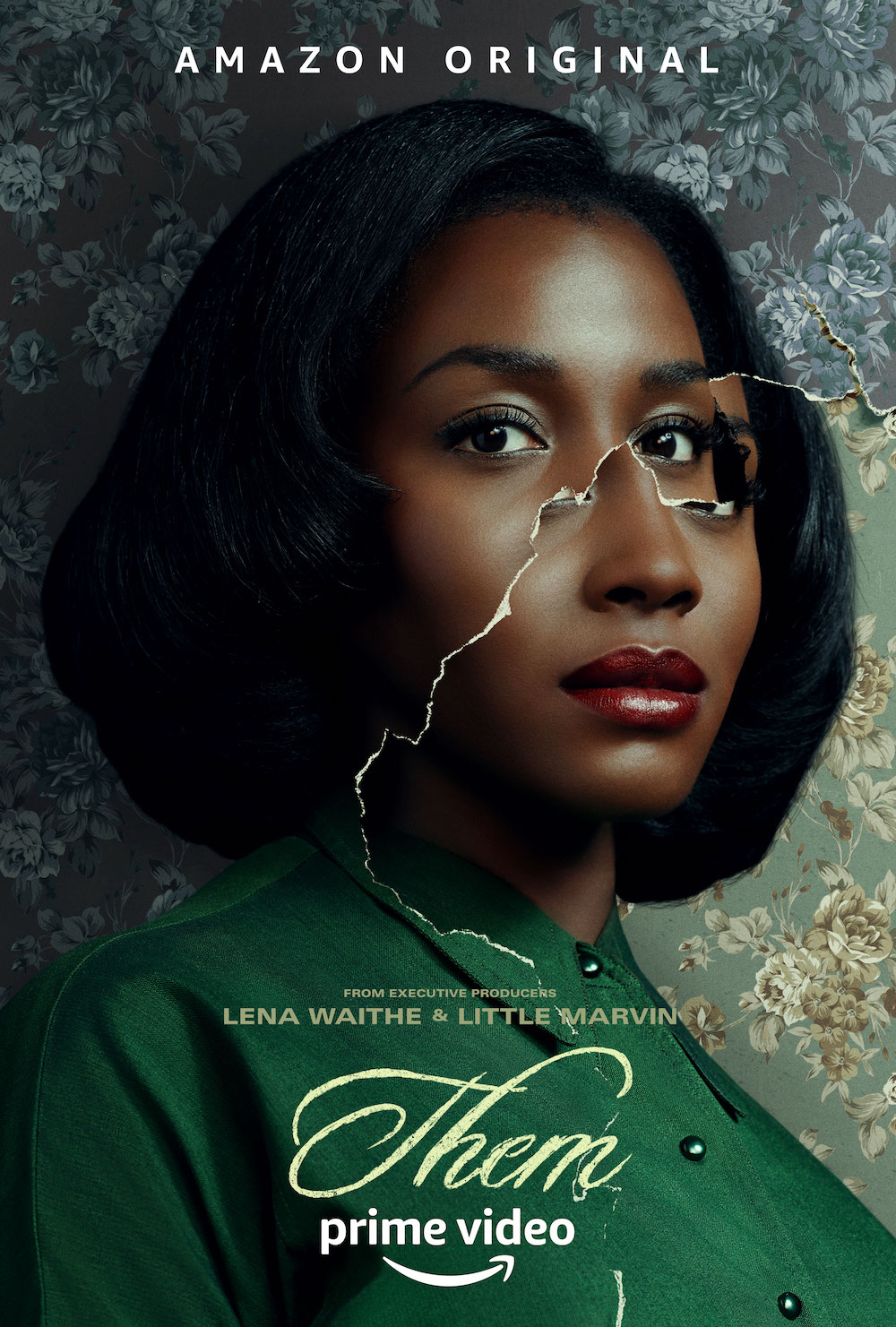 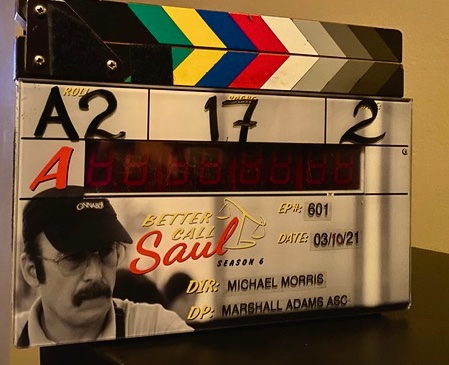 The two will play leads in Lady in the Lake, based on the best-selling novel of the same title by Laura Lippman. Apple has given a straight to series order to the project, which marks Portman's first regular TV role. It's also the first American series for Nyong'o, who had been attached to Americanah at HBO Max before the project was scrapped due to a scheduling conflict.

Lady in the Lake is set in Baltimore in the 1960s, where an unsolved murder pushes housewife and mother Maddie Schwartz (Portman) to reinvent herself as an investigative reporter. Her new calling puts her on a collision course with Cleo Sherwood (Nyong'o), who juggles motherhood, several jobs and a commitment to the city's Black progressive agenda.

Endeavor Content is producing the series along with Crazyrose and Bad Wolf America. Alma Har'el (Honey Boy) is writing the first episode and will co-write the remaining episodes with Dre Ryan (The Man in the High Castle, Colony). Har'el is also set to direct.
啫喱寶貝 2021-03-11 10:17:59
蘋果勁在真係搵到大星拍野