The former Barça president stated that "I would advise Jan not to show up, our stage has already passed, new people have to come"; And he said to the former captain that "I would tell him to gain experience in a European team first."

In the interview that Sandro Rosell gave to Catalunya Radio, he spoke about the current situation in Barcelona and in an electoral sense, he was clear in assuring that “if Laporta asked me for advice, I would tell him not to show up. I think the time of Laporta, Rosell, Bartomeu ... has already passed. Our time has passed. To Bartomeu , although it cannot be presented by statute, I would also say not to present it. Over time and as the years go by we will greatly appreciate what was done from 2003 to 2017. The three of us and with our teams are already out of fashion. Ciao. To another. New people play. ”

Of the relationship with LaportaHe said that “in this case it is very long to explain and I will not do it because it involves a third person and conversations between him and me, which were very intense in a positive and then negative way. But yes. The truth is that he surprised me when he called me, I took his phone and asked how he was doing and I really liked that he did it. Because although I still think that there are things that he did I did not like, as he thinks that I did things that he did not like, deep down I have affection for him because we are living a beastly stage, in the elections, then winning, those first two years ... Then I left because I did not agree but the love remains and the years make you forget the bad. I would not have done it because I am very stubborn and when I cut relationships I cut them. It seems to me very good that he has given a second chance.

ABOUT XAVI AS A COACH

Regarding Xavi Hernández , who sounds like a Barça coach in the future, Rosell commented that “I would like Xavi to have more experience as a coach in European football first. If it were my little brother, I would advise him that before coming to Barça, which is a crusher, he had a previous experience in Europe. He will do what he considers but it is what I would do ”.

ABOUT THE ELECTIONS AT FC BARCELONA

Of the next elections in FC Barcelona in 2021, Rosell commented that “just as I love Catalonia a lot I love Barça and if I can influence I will try to do it with my way of thinking. And I will try to influence or not in the elections thinking who can do better, bigger and more universal Barça, and that we have all possible successes ". He added that “at the moment I know that it should not be someone who has personal interests, media behind. I don't know all the pre-candidates. " Asked by Terribas for the name of Víctor Font , who has announced his intention to appear, Rosell said that “I do not know Víctor Font, I will worry about knowing him because I want to know whether or not he has people behind with other interests than Barça's. Any company, media, political power ... who wants to use the club for other interests than strictly soccer. ” Asked by Terribas about the fact that Font owns shares in the Ara newspaper, Rosell said that "according to what I have read, he wants to sell himself and dispose of his share because it would be an obvious conflict of interest." And once again asked about Font, he said that "since I don't know him, until I know him I can't say anything."
Arthur_Melo 2020-06-30 17:54:08
❗| Getafe have exercised the purchase option for Marc Cucurella. Barcelona will receive €10 million and reserve 10% of the rights of a future sale.

大岩狗 2020-06-30 18:56:59
Bartomeu and his minions are turning Barcelona into Titanic. FC Barcelona have the oldest squad in the world currently. Why aren't we building for the future, like WTF? 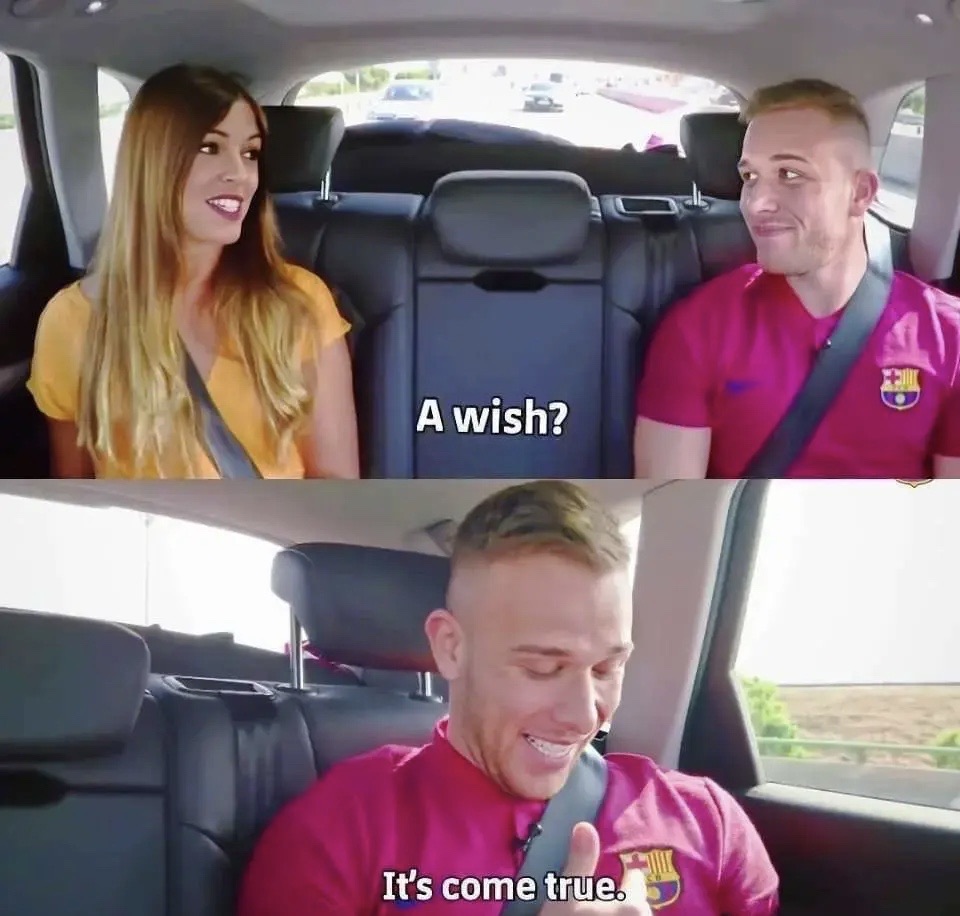