Spurs’ transfer committee are discussing the possibility of a loan but have ruled out a permanent deal for their former superstar.

He gets north of £600,000 a week at Real but would have to accept less than half elsewhere. 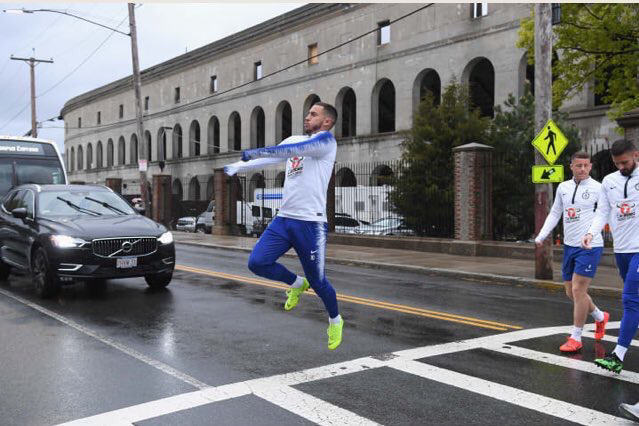