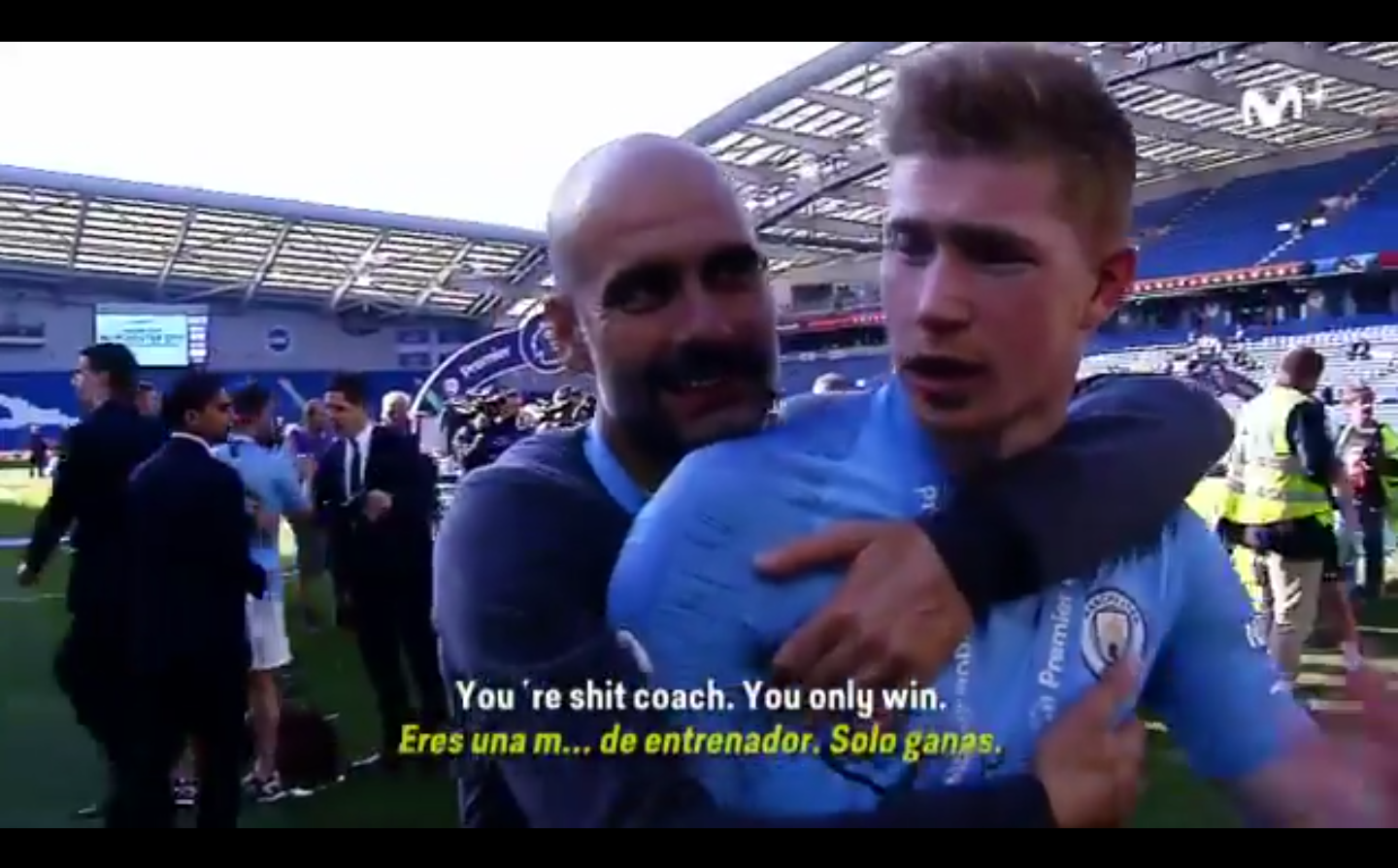 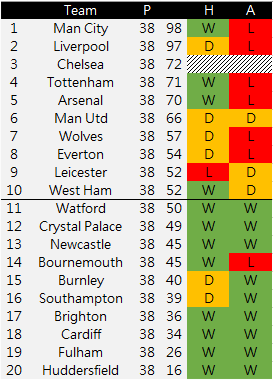 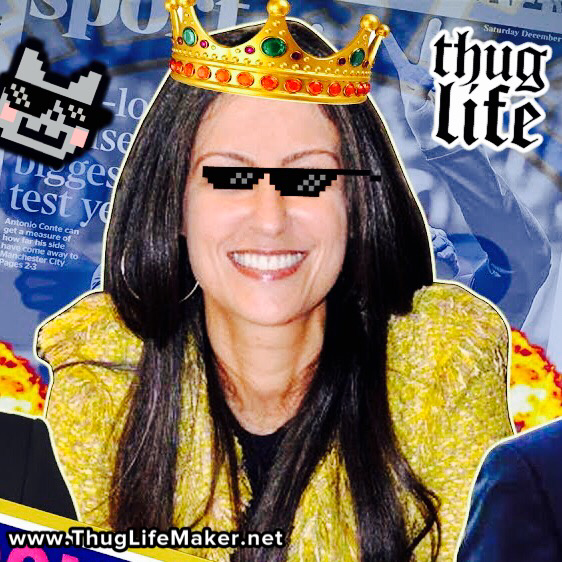 Loftus-Cheek watched Terry closely as he emerged from Chelsea's academy during the defender's final years at the club, and is optimistic that he can grow into a leadership role at Stamford Bridge as he establishes himself in the team.

Asked if he wants to become a player that teammates look to in difficult moments as Terry was, Loftus-Cheek said: "Yeah definitely, but I think that comes with a lot of experience. I don't think Chelsea can ever replace John [Terry]. He was the best leader I've seen, not just on the pitch but off it.

"He was always organising and sorting stuff out to make it easier for us. On the pitch he was very vocal and was that character you have at the back who would organise and make you feel safe.

"I've observed that and felt that feeling, and that's something that comes with experience. The more experience I get, then hopefully I can be that person."

"We look up to the senior guys in the squad, observe them and see how they act and see how they lead -- especially Gary Cahill and Cesar Azpilicueta," he added. "They're two of the most professional footballers I've seen.

"David [Luiz] as well. But I think it's time for us. Me and Andreas are 23 now. It's not so young and we have to step up when we get given the time to play, and start to become really important players for the team."