“Old Boy” director Park Chan-wook says he is getting ready to make comedy horror film “The Ax.” The film would be a remake of the 2005 film by Greek-French director Costa Gavras, which was itself a adaptation of a Donald Westlake novel.

The story involves a chemist who is make redundant due to outsourcing, and devises a solution to eliminate his competition.

“I have had a lifetime project to make a film titled ‘The Ax’,” Park said in an open talk with Greek-French director Costa Gavras, held at the Busan Cinema Center on Sunday, at the Busan International Film Festival. “I’ve not yet started filming, but I wish to make this film as my masterpiece.” 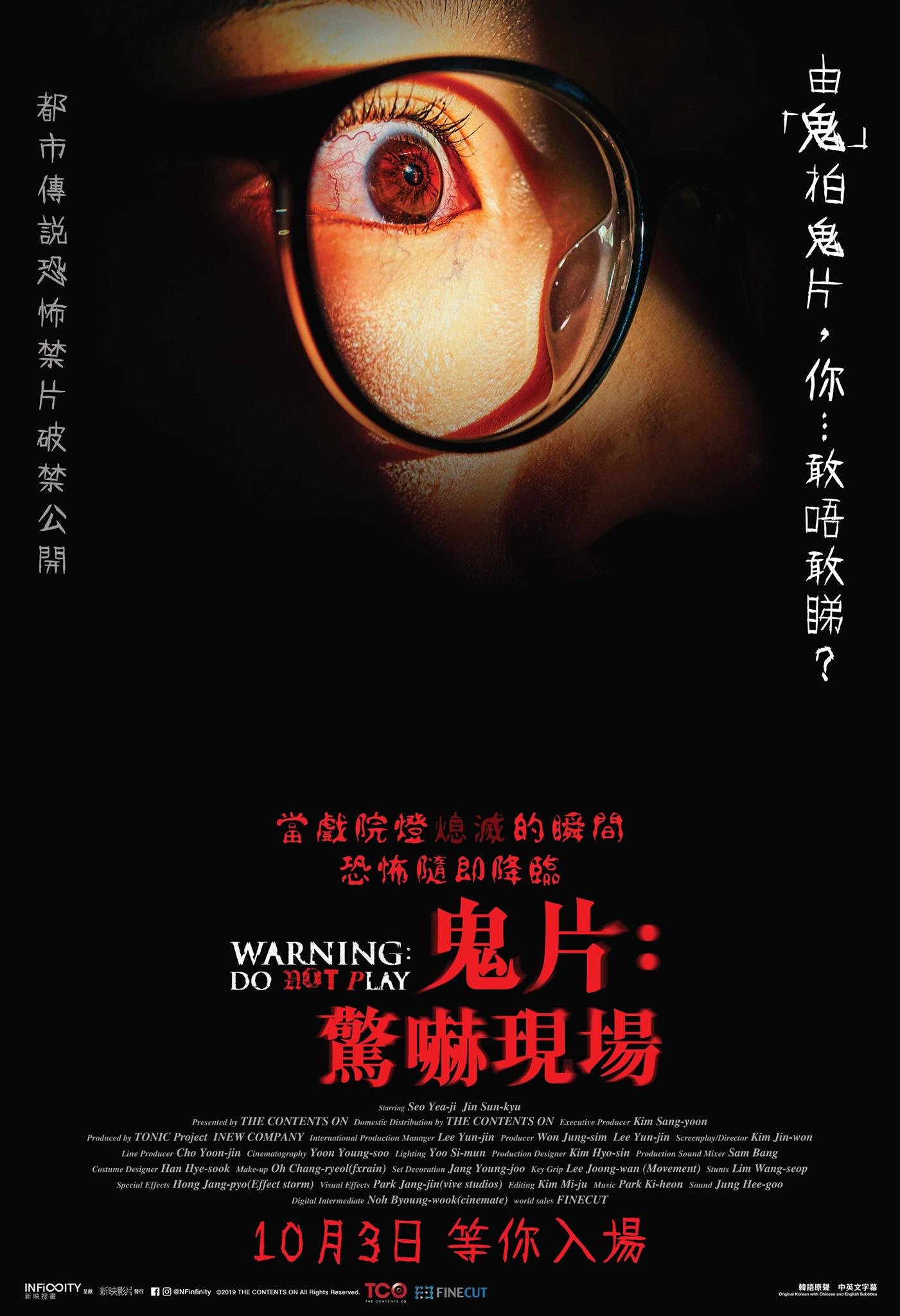 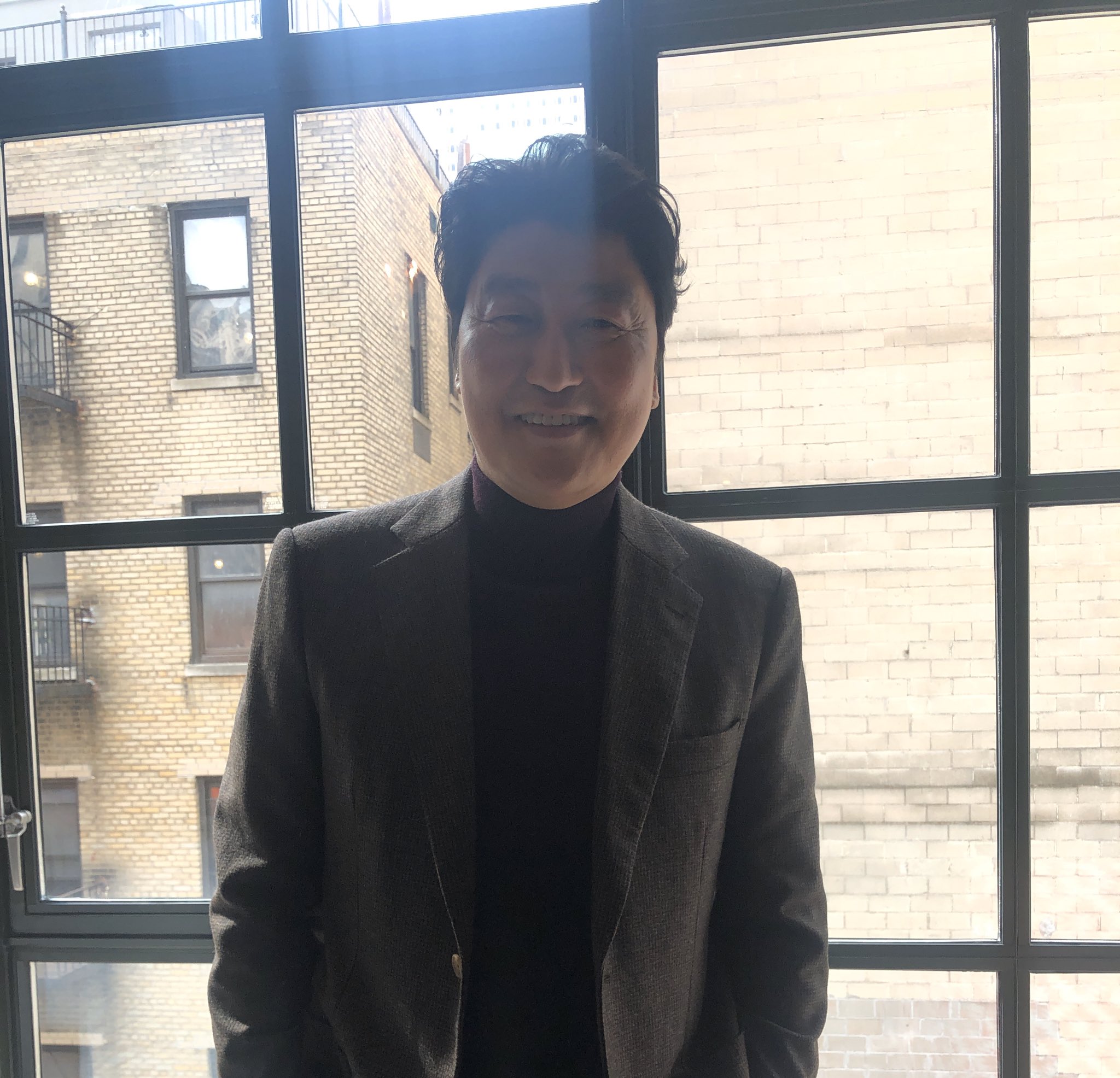 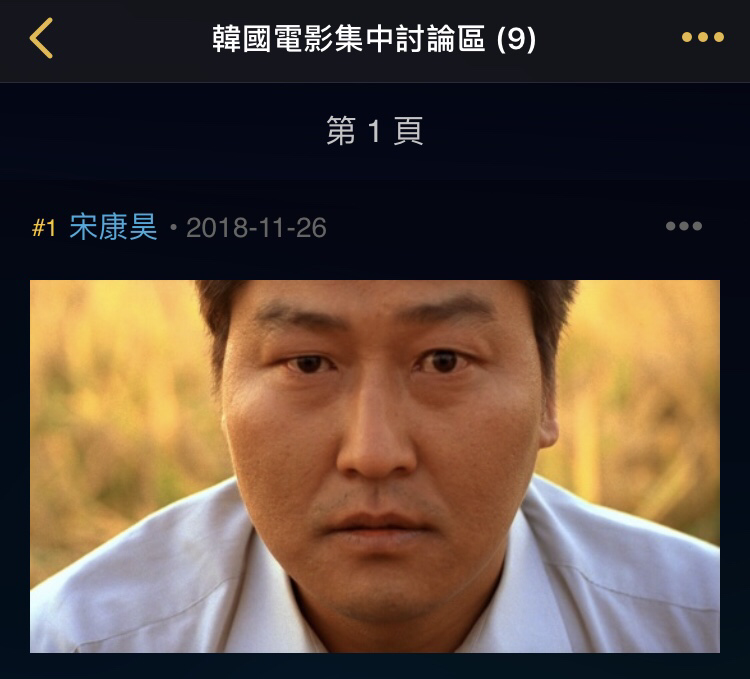 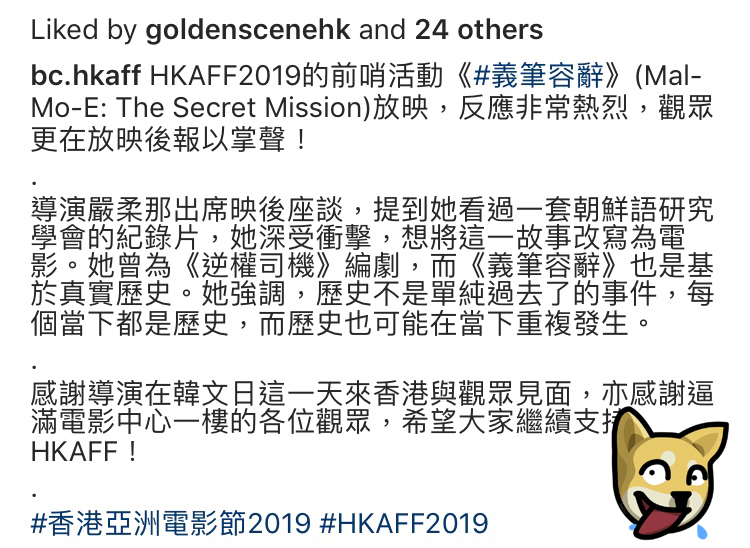 “Even the trash can was expensive.” —The Parasite director on Psycho, facial mud-masks and not scratching the furniture.

It was never too early to call Bong Joon-ho’s Parasite a masterpiece. We knew back in May, when the #BONGHIVE hashtag was born in a Cannes queue and the festival reactions started. Soon after, Parasite became the first Korean film to win the coveted Palme d’Or. The wild class satire is the highest-rated narrative feature film on Letterboxd in 2019, our highest-rated film of the past decade (news the director was happy to hear), and, as many have recommended, best seen with as little prior information as possible.

Unless, of course, you’re a mega-stan of director Bong, in which case it will suit you to know certain things: frequent collaborators are back, most notably Song Kang-ho, who leads Parasite’s ensemble with thrilling focus and wild abandon; the highly specific cinephilic inspirations; and the production design, which is meticulous to the point where it was a budgetary issue, as we discovered when we put a few questions to Bong Joon-ho this week.

You’ve already talked a lot about the production design of Parasite, but since these spaces are essential to the psychology of the story, please tell us more about the two houses: the Kim family’s cramped basement apartment, the Park family’s minimalist mansion (designed by fictional architect “the great Namgoong”).
Bong Joon-ho / 봉준호: Most of the narrative happens in two spaces, and all the houses you see in the film—the rich house, poor house, neighborhood surrounding the poor house—were built from scratch. For the rich house, I already had a basic sketch of the structure as I wrote the script. I had specific requirements in terms of what the characters would or would not be able to see from certain positions, where they could eavesdrop, how they would move from one position to the next, and the like. I handed that rough sketch to the production designer [Lee Ha-jun], and he worked with actual architects to ensure that the house looks beautiful and believable, while meeting all my demands.

Also, the DP [Hong Kyung-pyo] and I wanted to use natural sunlight as much as possible, so we observed the sun’s position throughout the day to determine the direction and design of the house. In terms of interior design, the production designer filled the space with very expensive furniture, props, and décor; even the trash can was expensive. I remember the production designer and line producer being very anxious on set and pleading with us to be careful not to scratch anything as most of them were rented.

For the poor neighborhood, the art and set department actually visited neighborhoods scheduled to be redeveloped, and went inside abandoned homes to take the doors, window sash, tiles, and other materials to build the set with. They ended up adding a realistic texture to the neighborhood; even Korean audiences didn’t realize it was all built. And due to the flood sequence, we had to build it in a water tank. We filled it up with water on the last two days of shooting there. We added in facial mud masks to give the water that sewage color. Great skincare for my actors.
空山舒 2019-10-12 11:43:01
What film is the definition of a South Korean masterpiece?
The 1960 film The Housemaid by Kim Ki Young is a true Korean masterpiece. The film was restored by Martin Scorsese’s The Film Foundation and screened at Cannes Classics. It’s also available in the Criterion Collection.

You’ve talked before about how 1970s American cinema inspired you to become a filmmaker. Can you name some specific films that particularly made you go “this is what I have to do”?
I watched many films by John Carpenter, Brian de Palma, Sam Peckinpah, but ultimately, all these filmmakers are part of the Hitchcock lineage. Hitchcock still remains as one of my biggest inspirations.

What’s your go-to comfort movie? The one that you’ll always put on, no matter what, and how many times do you think you’ve seen it?
I’ve watched Psycho more than 50 times. Also, Tim Burton’s Ed Wood, Jonathan Demme’s The Silence of the Lambs, and David Fincher’s Zodiac.

Finally, we’d like you to name some newer-generation directors that the Letterboxd community should have our eyes on.
Ari Aster (Hereditary, Midsommar), Ali Abbasi (Border, Shelley), Yoon Ga Eun (The World of Us, The House of Us), and Jennifer Kent (The Babadook, The Nightingale). (See the Letterboxd list.)