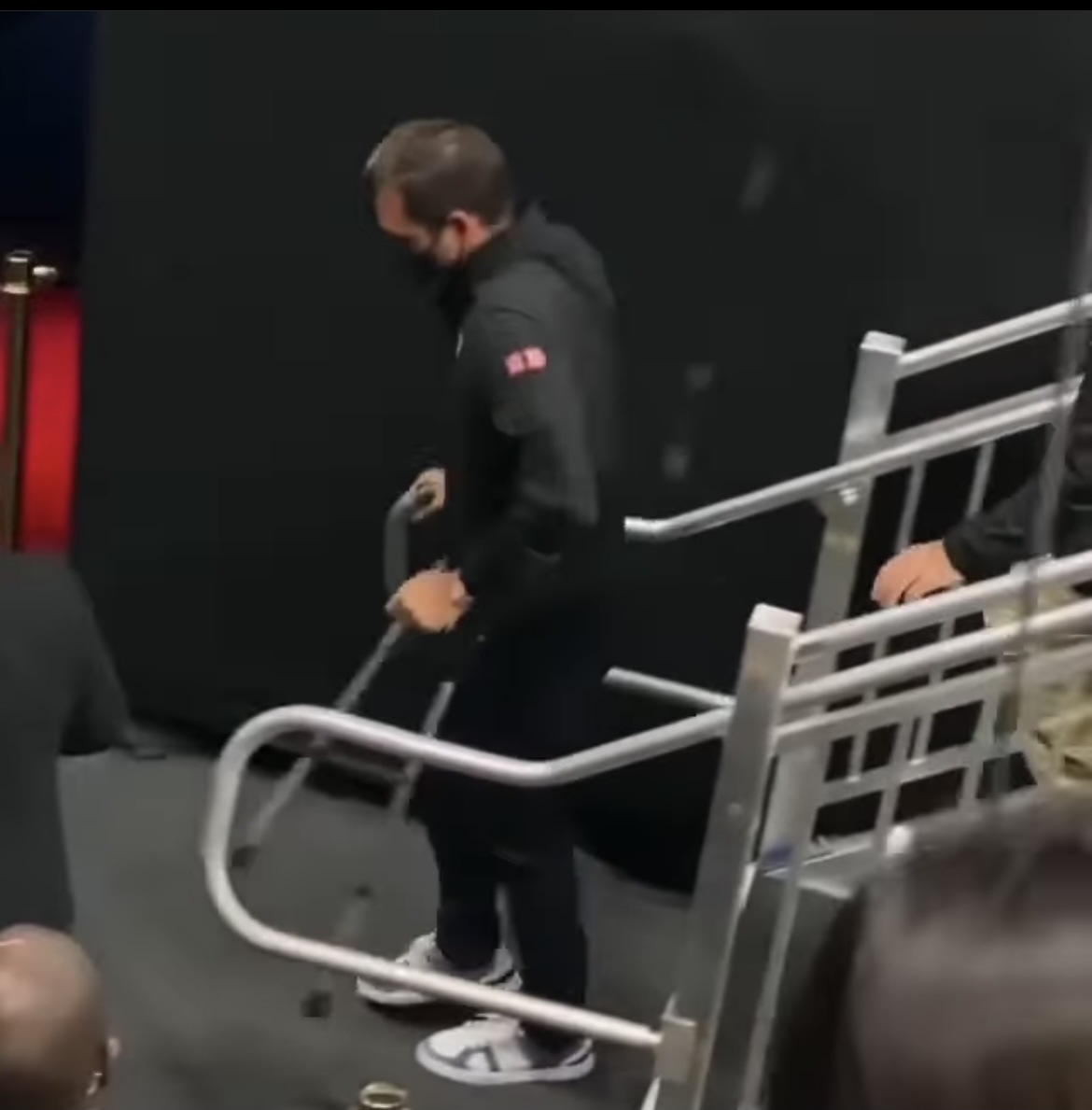 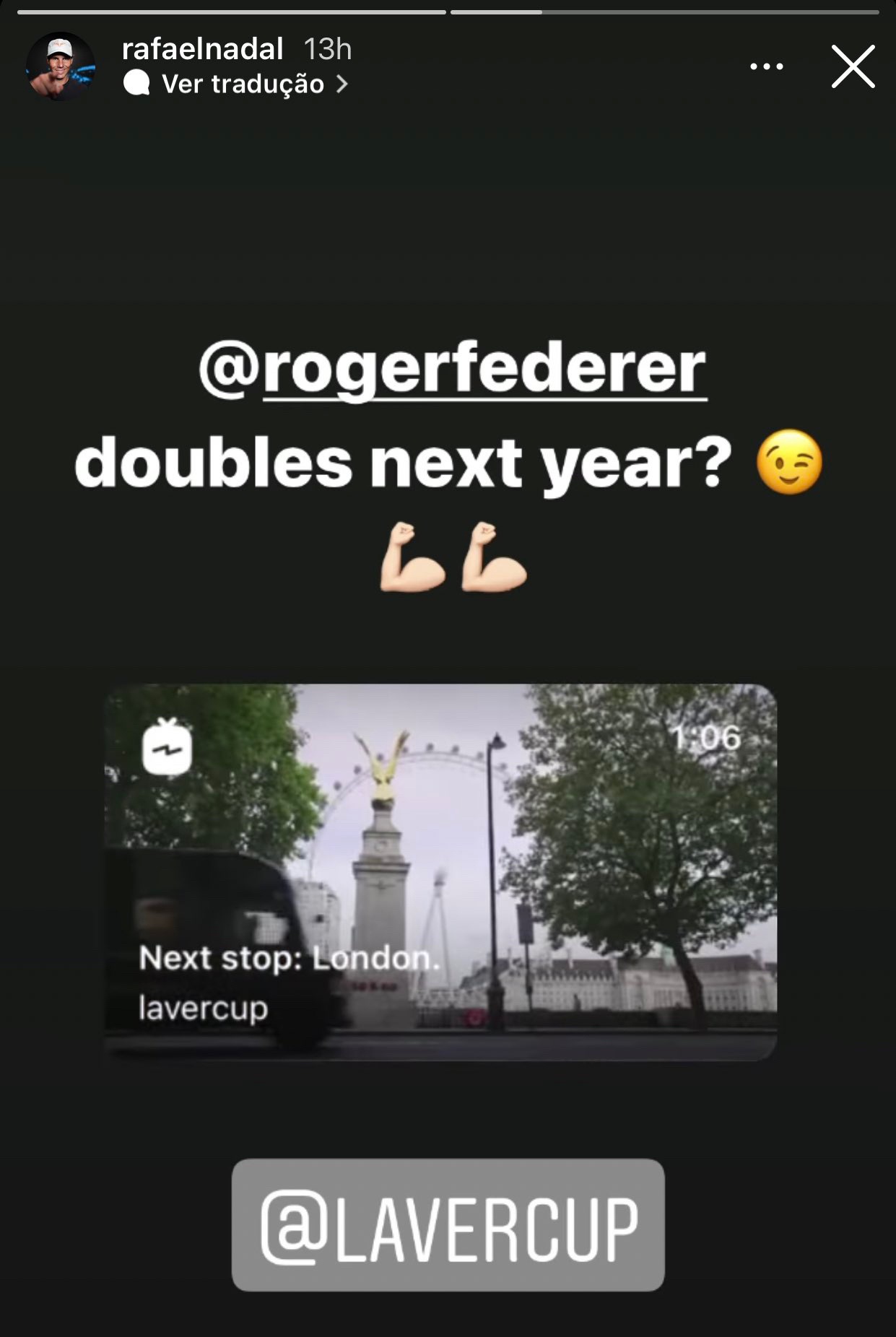 Without a question, the 40-year-old is one of the best tennis players of all time. The former World No. 1 had a long and illustrious career that has included numerous world records.

“Like any athlete, you will just know when the time is right. I am not going to be one that’s just going to stick around because I want to stick around…fans mean a lot to me but I do not want to abuse my body. I still want to run around with my kids and ski,” he said.

The former World No. 1 provided a brief update on his recovery after knee surgery.

He claimed to be “in a really good place” and that the worst was over. Federer has, however, expressed an interest in returning to the court in 2022.
白色的雲 2021-09-29 04:45:50
好翻之後每個GS出場say下goodbye，俾啲fans見下你算喇

Ju88 2021-09-29 08:36:28
The queen will be back soon. Lol
https://tennishead.net/i-know-i-am-going-to-play-soon-naomi-osaka-itching-to-make-her-return/?utm_term=Autofeed&utm_medium=Social&utm_source=Facebook&fbclid=IwAR0aX4aK86ONdy1eYvKrpDoCRRris2TKFNrt49RCglJaV_DQBUDVnji6EEE#Echobox=1632735607

For sure I love the sport. I know I’m gonna play again, probably soon because I kind of have that itch again. 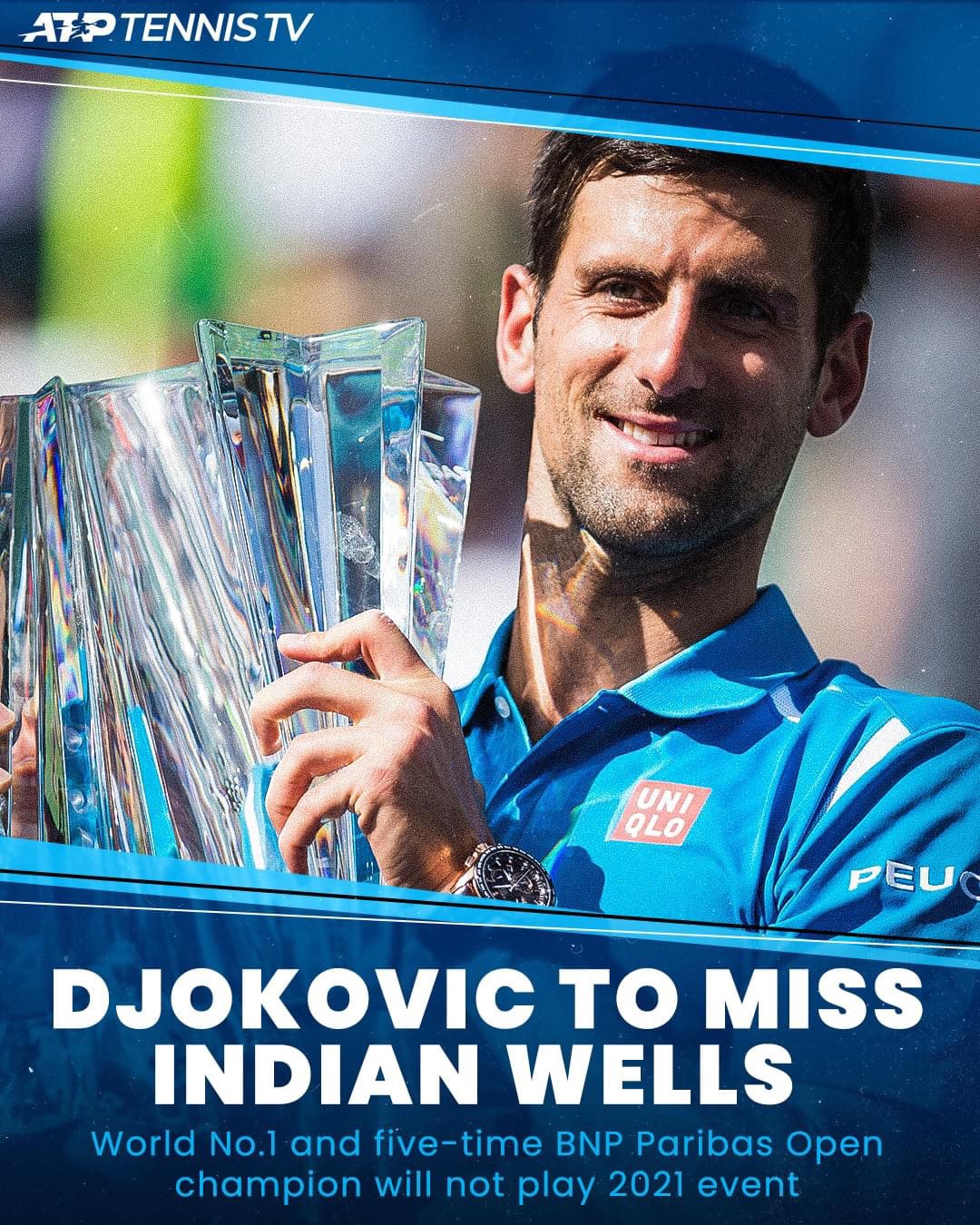