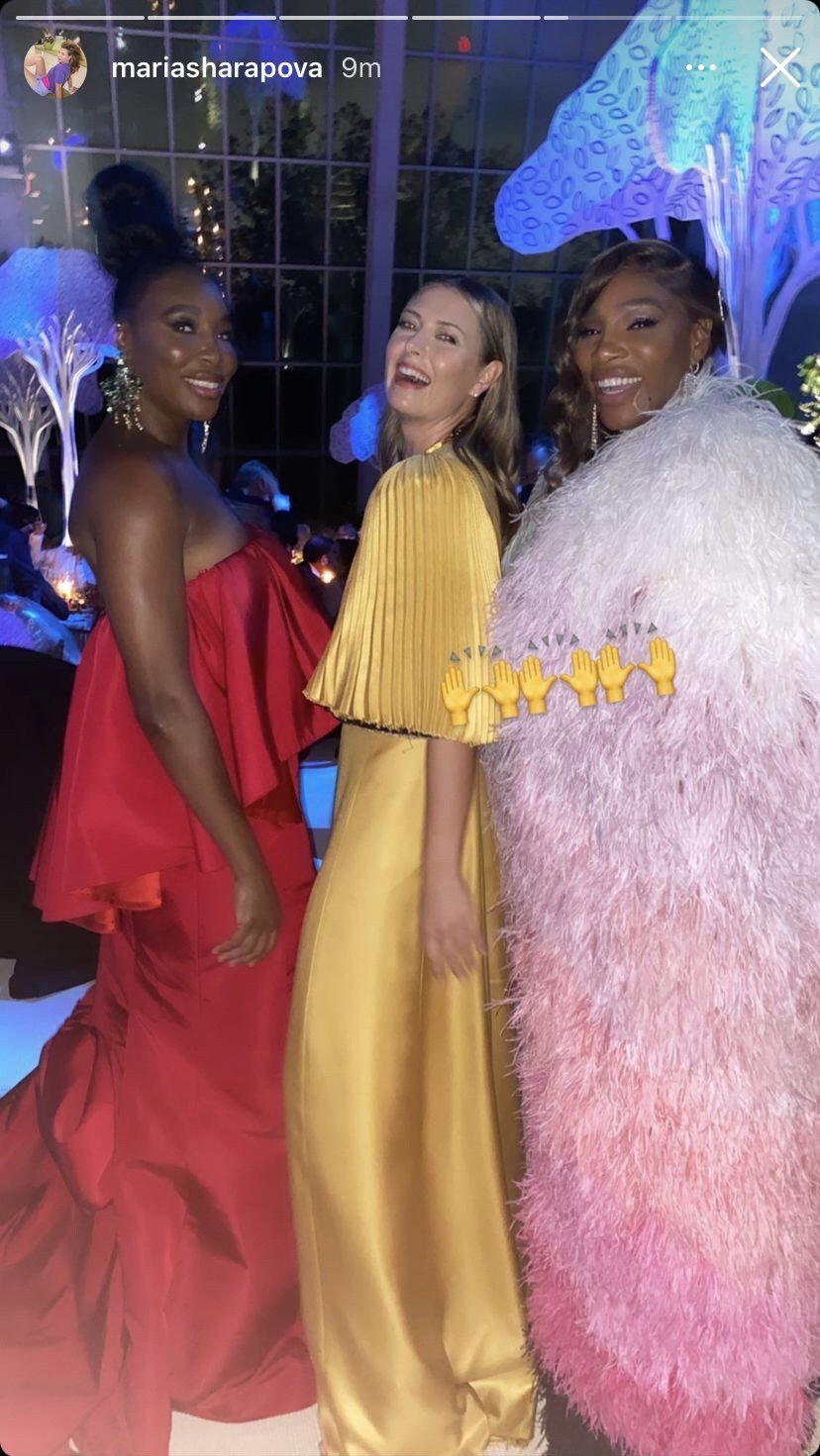 Raducanu, who was born in Canada to a Chinese mother and a Romanian father, spoke about her Chinese background in an interview before the final. "Having a Chinese mom, she definitely instilled from a young age hard work, discipline," she said.

She added that she took inspiration from now-retired Chinese tennis player Li Na, the former World No. 2, and "just the way she was such a fierce competitor."

And following her victory on Sunday, she addressed her fans in Mandarin. "Hello everyone, I'd like to say thank you," she said. "I hope you liked watching my tennis. I'm very, very happy right now ... Thank you, I love you!"

"Her grandma in Shenyang must be proud of her, and we people in Shenyang are also proud of her," said one user on the Chinese platform Weibo. Her victory trended on Weibo; one hashtag, "18-year-old ethnic Chinese young player wins US open championship," has been viewed more than 200 million times, while the video of her Mandarin message has been viewed more than a million times.

Chinese official media also celebrated her win and highlighted her Chinese roots. State-run tabloid Global Times reported that Raducanu was "very interested in Chinese culture," and that she visited Shenyang often to see her grandmother and other relatives. State media noted that the young star also plays table tennis, and would sometimes practice at a local Shenyang table tennis gym while visiting.
"My mom's side of the family, when I go over to China, they are so mentally resilient," said Raducanu in a previous interview, according to state-owned China Daily. "It's like nothing can bring them down. I would say I take a big part of my inspiration from her." 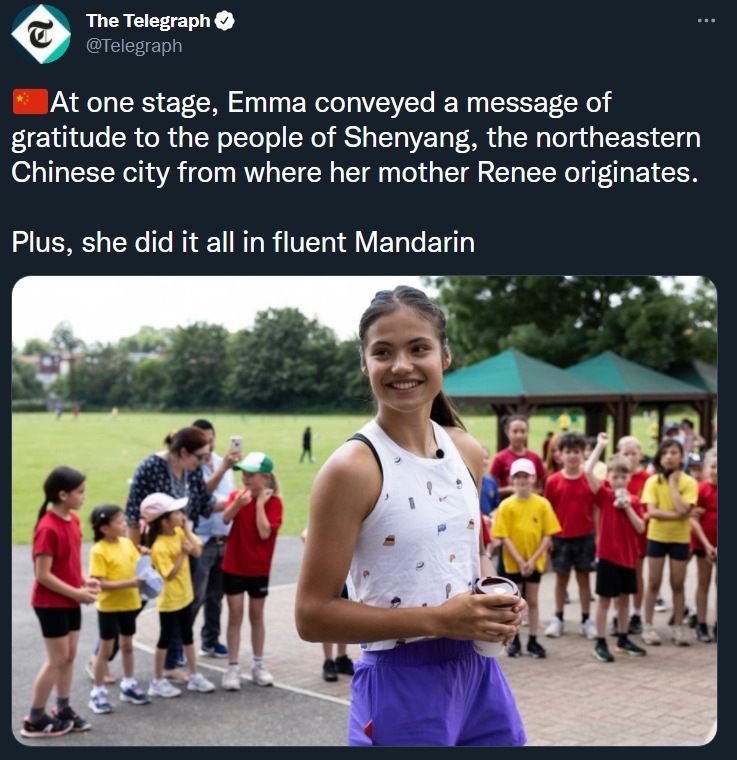 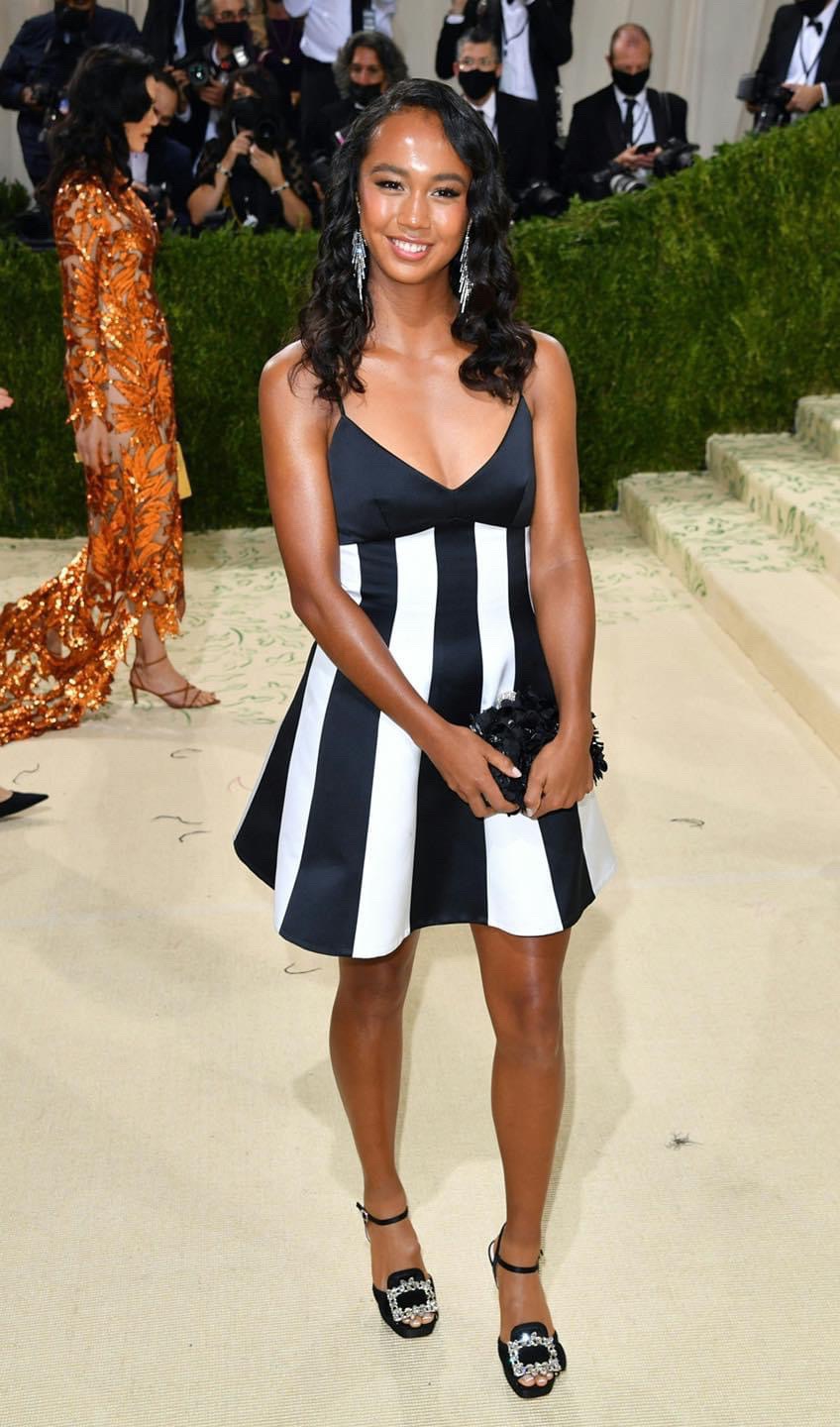 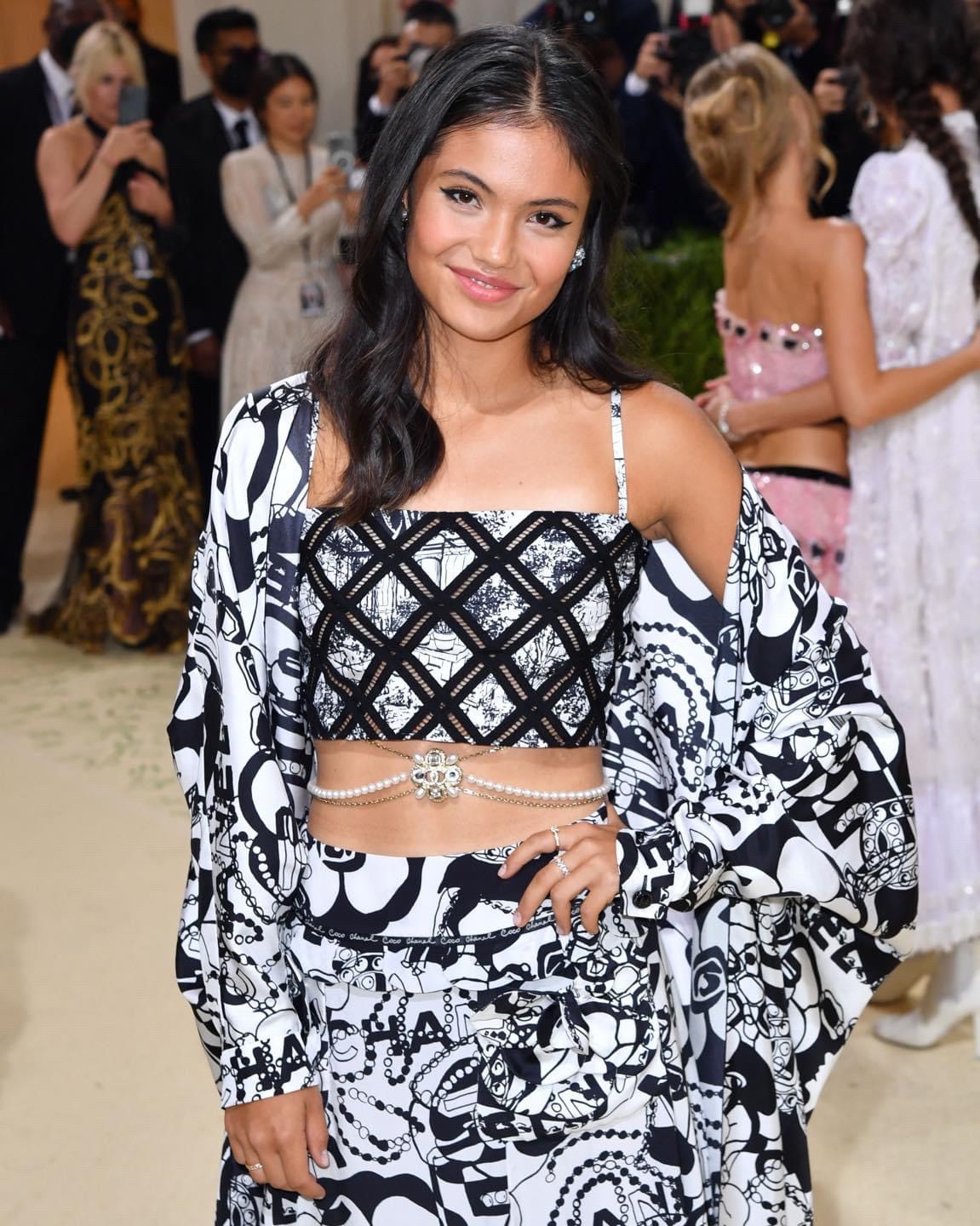