Southern may lose their sponsorship with Kwoon Chung, but could still lean on the financial support of the bus service provider’s boss Matthew Wong Leung-pak, who is also a vice-chairman of the Football Association.

Minnows Resources Capital have struggled during their two seasons in the top flight since earning promotion, and may have to use their budget in a more cost-effective way going forward.

“As far as we understand, all the current clubs will stay for next season,” association chairman Pui Kwan-kay said after the meeting.

“At the same time, some district clubs have shown their interest in joining the Premier League and the association will approach them as soon as possible. We are confident the number of teams can remain the same, or even increase to 10 next season.

“We will finalise the number of teams by the end of May and plan to start a small scale preseason tournament in July as a warm-up for the new season, which is scheduled to kick off in August, as the pandemic seems to be under better control recently.”

It is believed two district clubs – Wofoo Tai Po and Sham Shui Po – are considering offers to join the HKPL, provided they can obtain licenses by satisfying certain requirements. 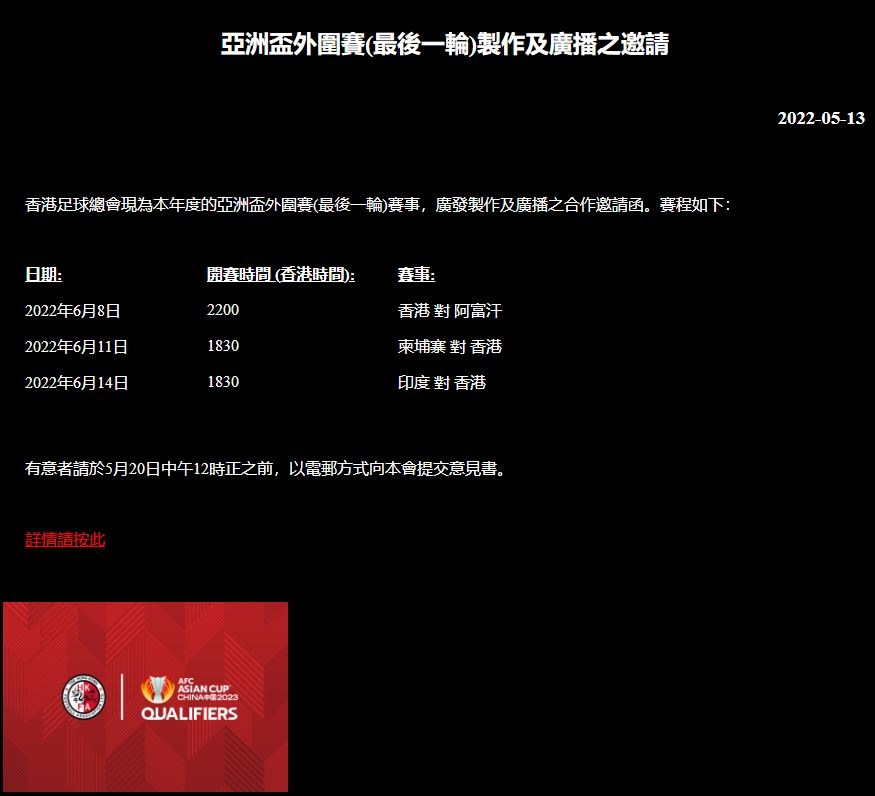