[Say No to False 9] 車路士球迷轉會空炮期待區 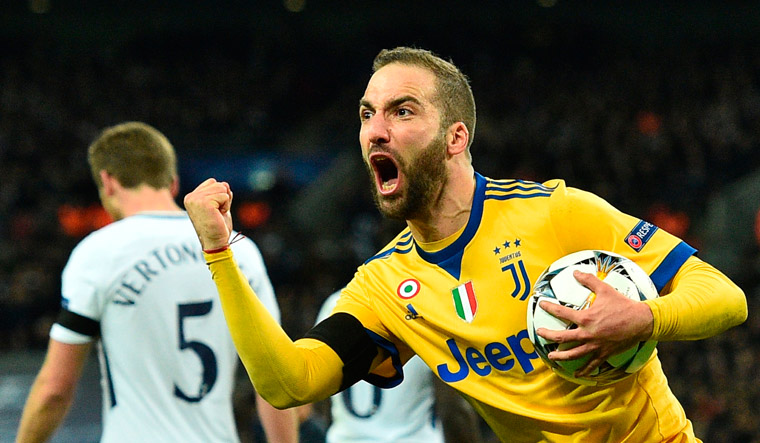 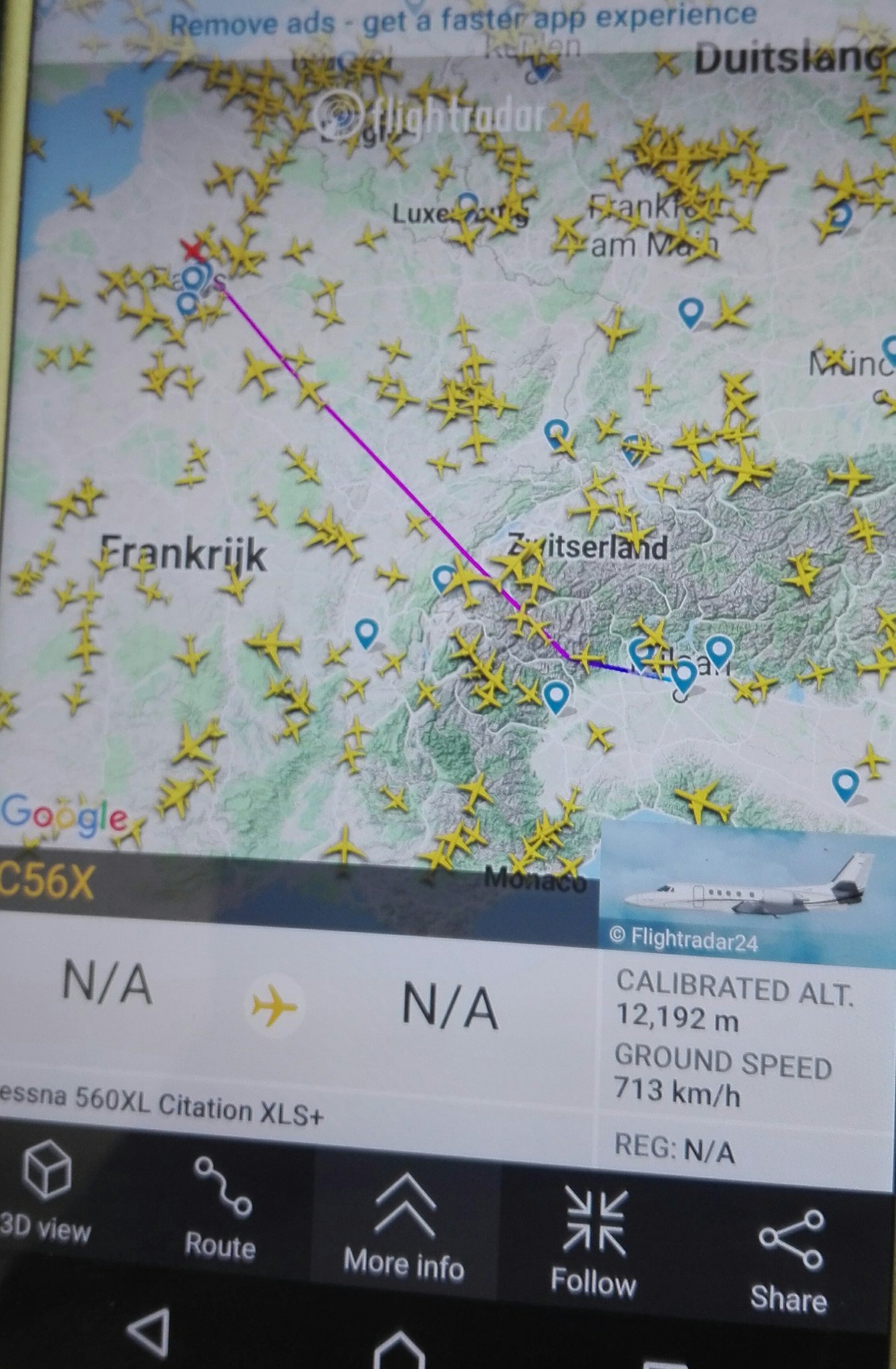 Eden Hazard received the only red card of his career...for kicking a Swansea ballboy!

"He said; 'tough night?' I simply said 'yes'. Then he proceeded to say what an incredible achievement it was for us to get to the semi-final," Collins told Goal, as he revealed Guardiola's kind words upon a heavy defeat. "He said that we were a credit to ourselves and he said the same to the staff.

"It was nice to have that from him. He could have just enjoyed the goals for himself but no, he had time for us, which was brilliant, when a manager of that stature has respect for us.

"I was thinking 'wow' on the final whistle. That’s the first time in a game situation that I have played against a team who are that good. It just shows the level from here to there. It is incredible, it is really frightening. I really enjoyed it but I was drained at the same time.
LizzieOlsen 2019-01-23 18:11:25
笑死
巴鳩利件垃圾除左識橫傳同後傳仲識咩
今季遠射射左幾多球？
仲要繼續出alonso然後學人講前4