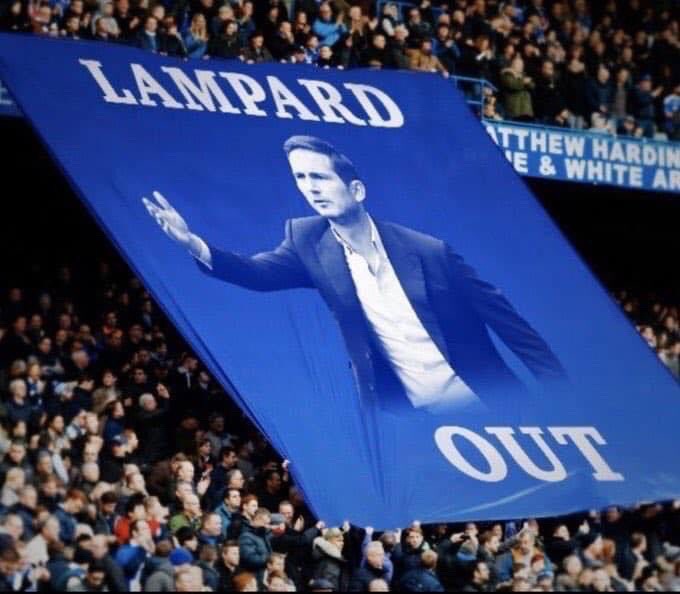 "We don't like to speak about football! It was a big misunderstanding. I understood that he had cramp, so I didn't want the goalkeeper to go to the penalties in that physical condition. I realised the situation only three or four minutes after when the doctor arrived and came to the bench. In the meantime I wanted Caballero on the pitch. The goalkeeper only wanted to let me know that he was in condition to go to the penalties, so it was only a big misunderstanding. Kepa was right, but in the wrong way I think as the way he perhaps conducted himself was wrong. Mentally he was right as he was able to go to the penalties. I realised everything at the end of the match when the doctor arrived at the bench, not before." 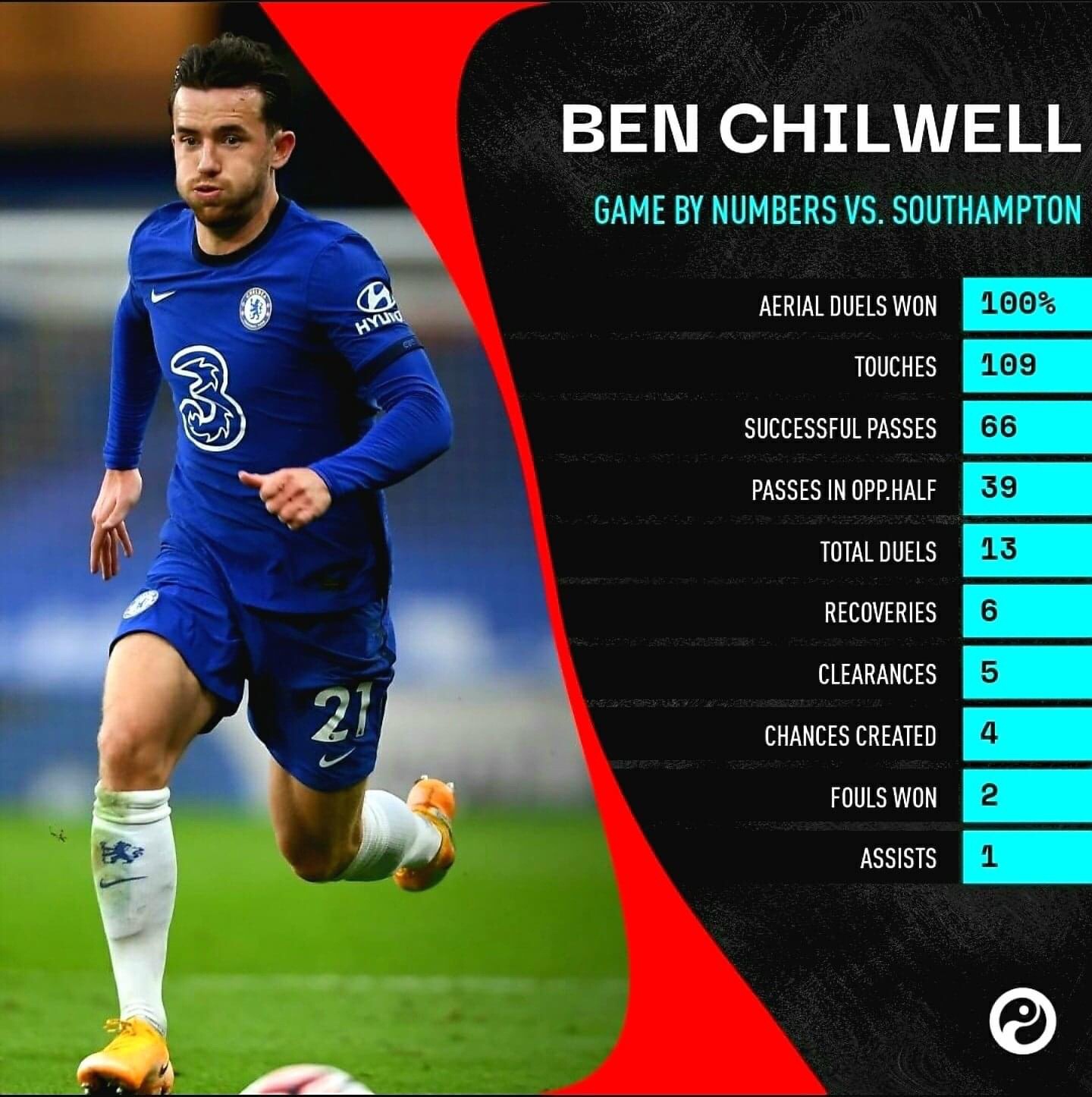