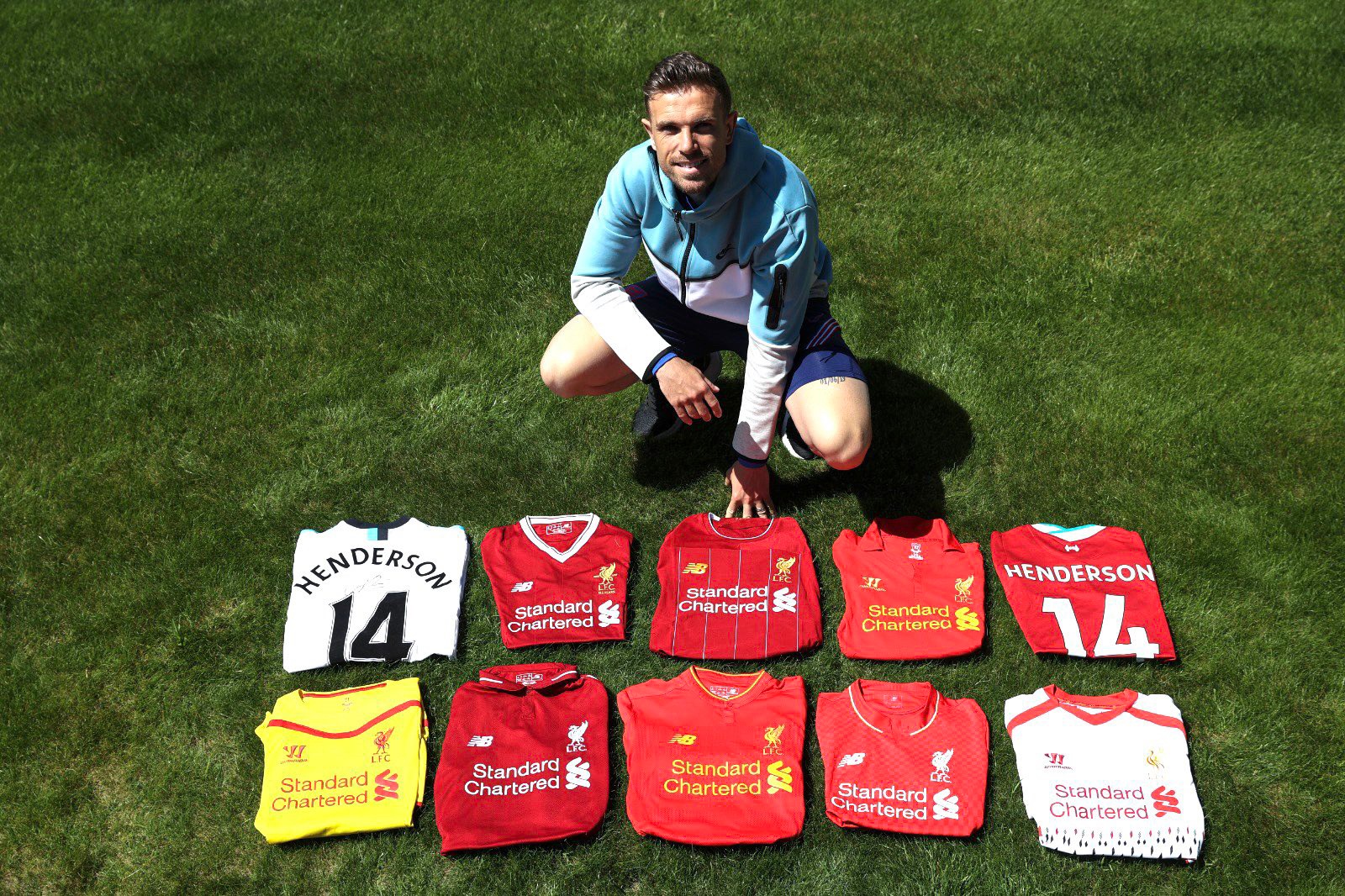 Berger 2021-06-10 13:27:49
Rumoured Leeds United target Khvicha Kvaratskhelia has admitted that he would be interested in playing for Jurgen Klopp.
This comes from Sportslens, with the publication claiming the young star has attracted numerous suitors following an impressive season in the Russian Premier League.
“I can not confirm anything at this stage, but negotiations are underway with a number of teams – everything is entering a crucial phase,” the 20-year-old was quoted as saying. “There were negotiations with Leeds – they may continue. The most interesting thing will be working with Jürgen Klopp.”
The winger registered 12 goal contributions for Rubin Kazan last term and would reportedly set back any interested side £26m.