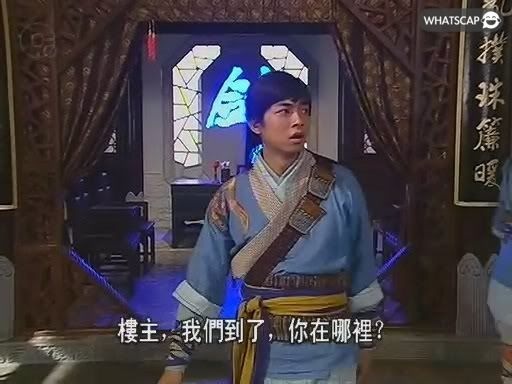 非人類基因統合體 2019-05-17 01:16:21
have shown an interest in the 23-year-old attacking-midfielder, while he has also previously been linked with Liverpool.

According to Sky in Germany, Brandt is set to stay at Leverkusen if they finish in the Champions League places, which they can still do if they better Borussia Monchengladbach’s result on the final weekend of the season.

And Brandt, who still has two years left on his contract, would also consider staying at the club even if they finish in a Europa League place despite Dortmund’s interest, Sky in Germany understands.

Brandt is one of Germany’s brightest young talents, having already earned 24 senior caps for his country and scored two goals, and he reportedly has a release clause of just £21.5m.

Reports in Germany and the UK this week claimed Tottenham are among the clubs to have shown an interest in the 23-year-old attacking-midfielder, while he has also previously been linked with Liverpool.