It won't be the most spectacular window, but the Gunners do have some very important business to conduct. The key question is the size of their budget.

The higher figure would require player sales and also need to cover the salaries of signings. There's also a revenue boost that will come with Adidas taking over as Arsenal's kit supplier.

The low kitty is mainly explained by Arsenal's heavy investment in recent transfer windows, a total commitment to their self-sustaining model and the adherence to financial fair play (FFP) rules.

https://www.bbc.com/sport/football/48278922
施耶治覓腸 2019-05-16 02:59:13
Despite the continued absence of a technical director, the existing recruitment team have identified targets and conversations are under way. They're looking for experience and youth.

Their priorities are a central defender and box-to-box midfielder.

Jeremy Wilson from The Telegraph mentioned Getafe centre-back Djene Dakonam, who is under contract until 2021 and has a 35m euros release clause.

The midfielder will replace the outgoing Aaron Ramsey.

Arsenal came close to a deal for PSG midfielder Christopher Nkunku in January, while Adrien Rabiot is another they've pursued in the past - but I've not heard that either are targets this time round.

Another position they would like to fill is a wide forward. In the last window, they tried to sign Inter Milan's Ivan Perisic and were also talking to Yannick Carrasco of Dalian Yifang. I doubt that interest will be reignited.

By David Ornstein
BBC Sport
施耶治覓腸 2019-05-16 03:00:08
Other areas in which they will try to add depth are up front - Danny Welbeck is leaving and there is a desire to send Eddie Nketiah on loan - and at full-back.

We mentioned Thomas Tuchal's admiration of Roberto Firmino - he is also keen on Pierre-Emerick Aubameyang. But like Liverpool, Arsenal would rebuff any advances.

Decisions will need to be made on whether youngsters such as Reiss Nelson, Emile Smith Rowe, Joe Willock and Bukayo Saka are loaned out or integrated into the first team.
粉果小甜兒😊 2019-05-16 03:45:07
PSG manager Thomas Tuchel is keen on Pierre-Emerick Aubameyang as one of his striker options to sign this summer.

However, it is expected that Arsenal will not entertain any approaches for the Gabonese goal scorer. 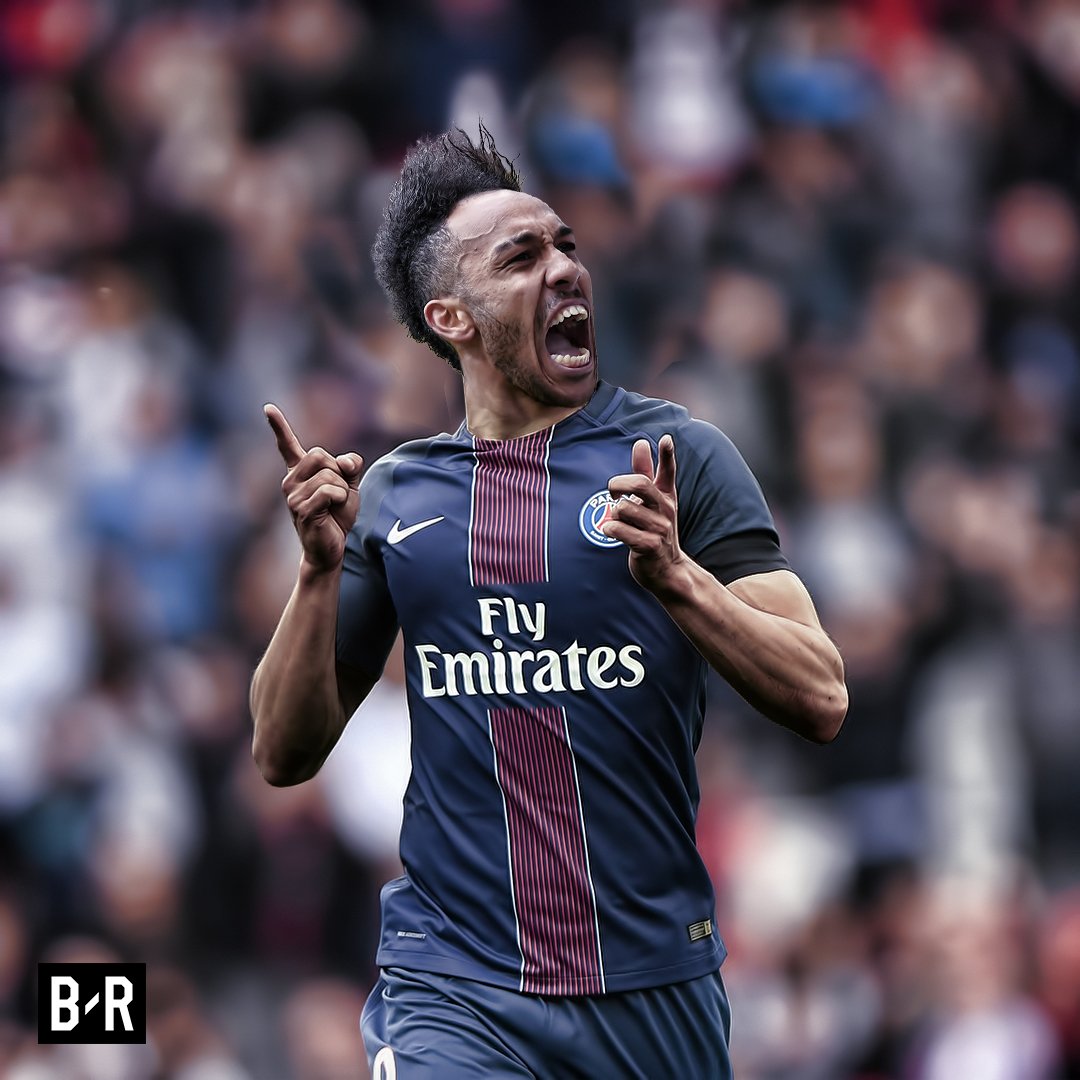