Alexis Sanchez's agent Fernando Felicevich has met with Inter and Juventus as it appears more and more likely the Chilean will leave Manchester United, according to Gianluca Di Marzio.

Both Inter and Juve are interested, but Sanchez's current demands have been deemd to be too high by both clubs. 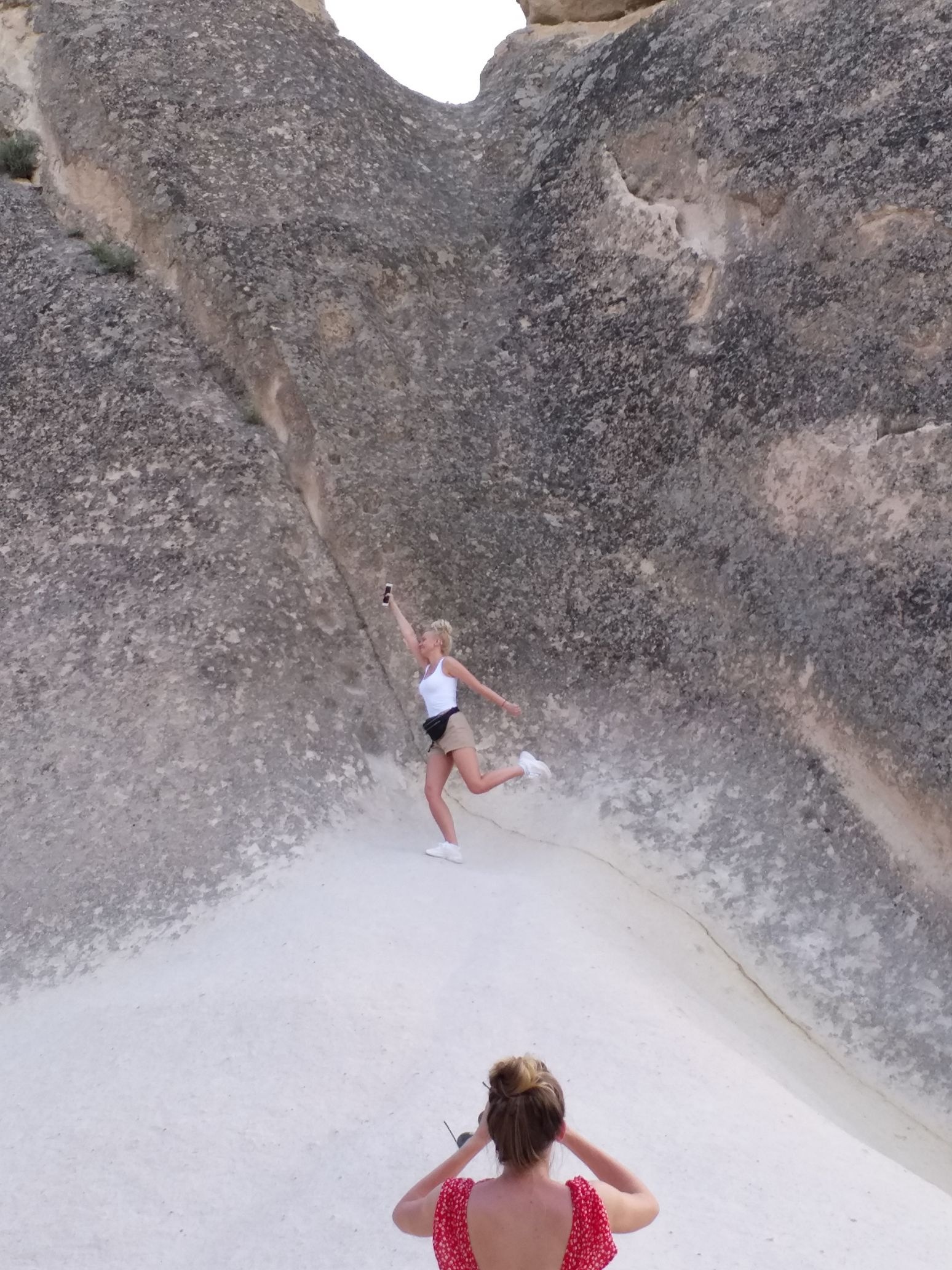 Arsenal fans - you have £100m to spend on THREE players this summer. Who do you go for? 👇