毀屍函 2019-05-16 01:09:15
“John Wick: Chapter 3 – Parabellum,” the third installment of the gun-toting action franchise, is heading for an opening weekend between $30 million and $35 million from 3,700 North American theaters. Some box office watchers predict that positive word of mouth could propel those numbers north of $40 million. If ticket sales reach the higher part of that range, the Keanu Reeves-led thriller could have a solid chance at ending “Avengers: Endgame’s” three-week reign. 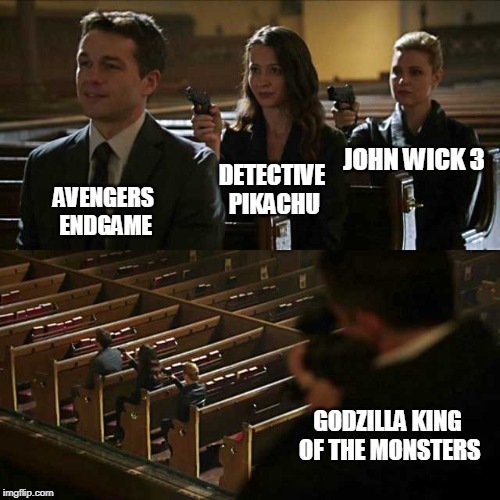 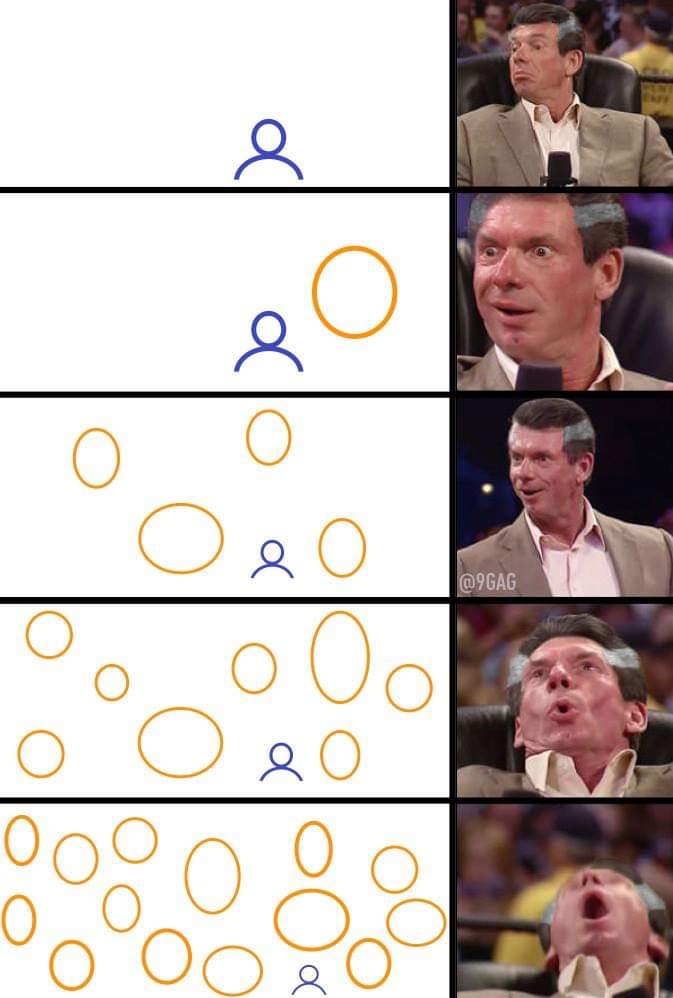 Natalie Rushman
I didn't want you to be alone
Thank you for your cooperation
It's ok...

See you in a minute