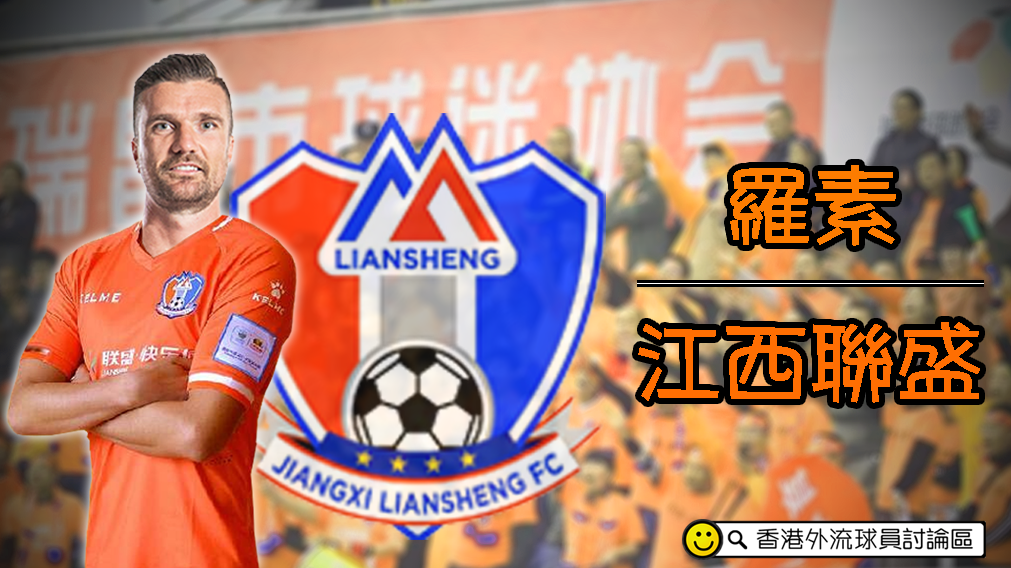 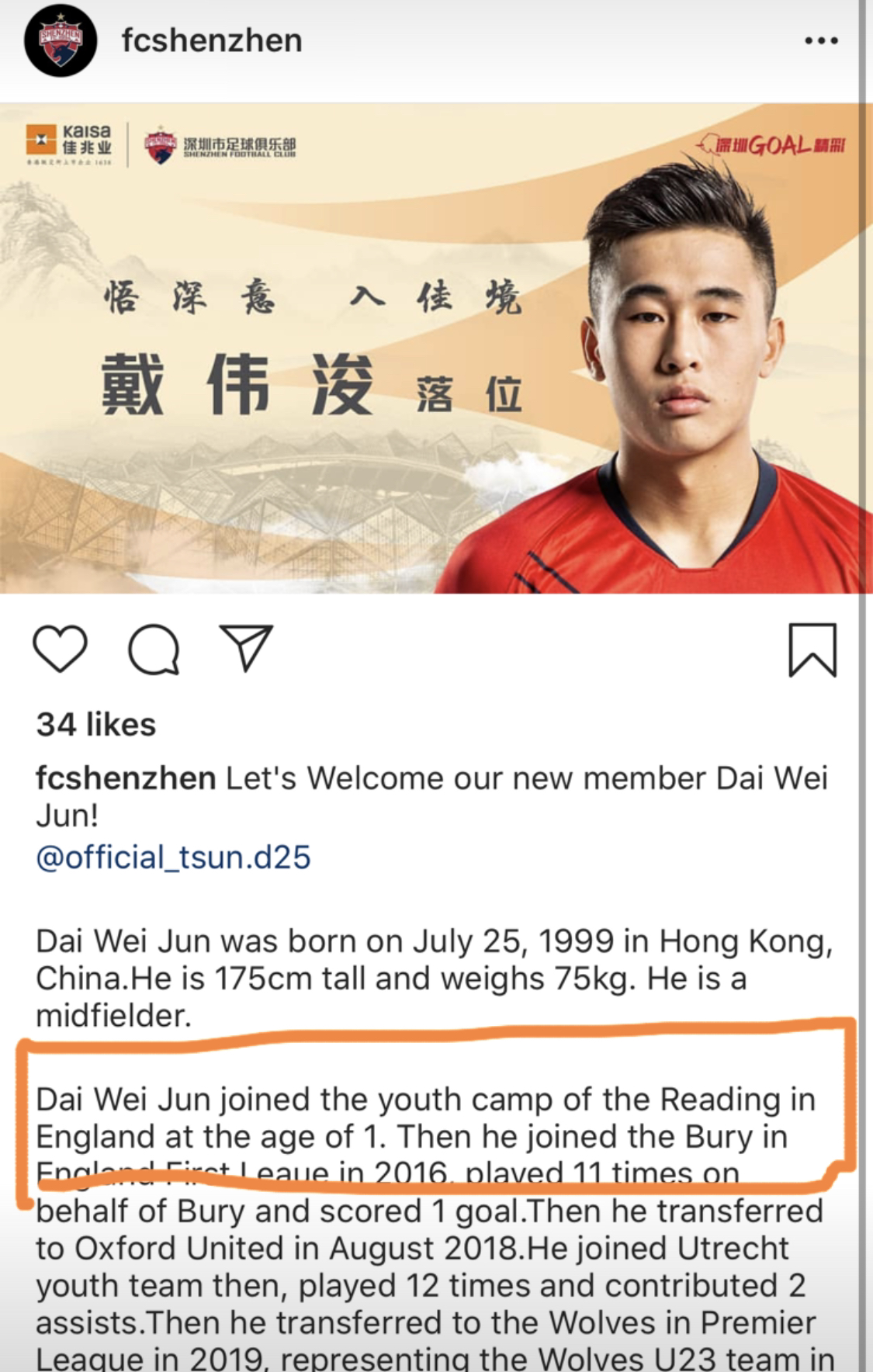 The news of the approach of midfielder Remi Dujardi in the summer market of Partizani has caused a great reaction, where many fans accused the executives of amateur work, giving the opportunity to some anonymous people to wear the red jersey. There were even those who lamented the plight of the president's misappropriation of funds for the market, as well as the amateurism of the leaders in building the team of the new season.

Apart from the kindness and requests of the fans, who want a team that is as competitive as possible, the case of the 23-year-old is a specific case that also happens in various world-famous clubs. "Panorama Sport" has learned from sources close to the Reds that Partizani will not spend anything for the approach of Remi Dujardin, but his approach is seen as a promotion opportunity for the club in the Asian country. The newspaper has learned that the player will be paid by his Chinese manager who has offered to Partizan, so that this transfer will serve as a springboard for the 23-year-old to be sold in the future to a well-known club in China.

Dujardin does not come to be a starter, but to experience a new experience, taking minutes in matches that do not have much weight, like those of the first rounds of the Cup. But that does not rule out the possibility that Remi Dujarden could be the starter if he convinces the coach who will take over the running of the club. The whole carpet of this transfer is the promotion of the player in Europe, where Partizan can also benefit from his sale later in China.

The media from Hong Kong have made the transfer of the 23-year-old to Partizani a fact, a transfer which has also been made official by "transfermarkt", a site that deals with the values ​​of players' cards and transfers. Although the news is circulating about a blockade of the Partizan market, Dujardin can play with the red, as it is about a possible transfer before the decision of the Croatians claiming to punish the "bulls". 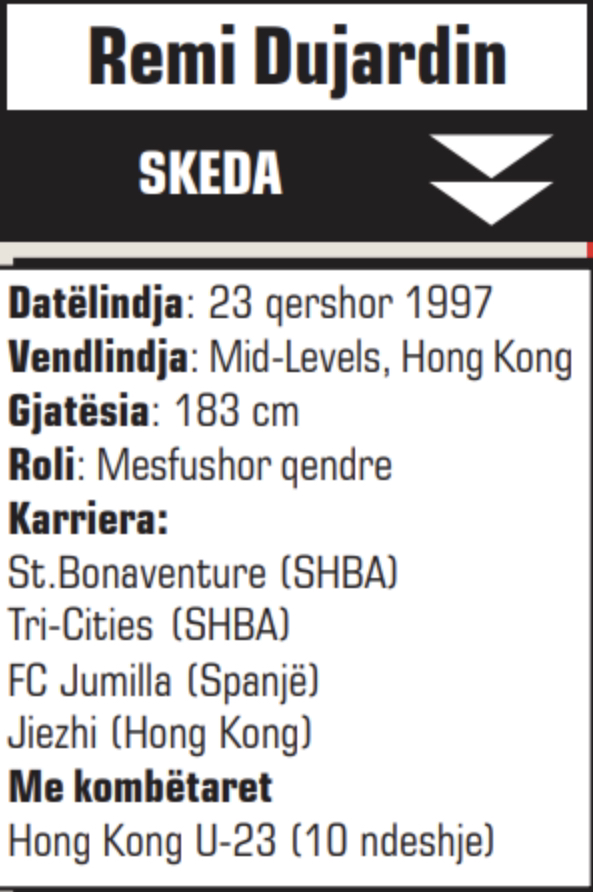