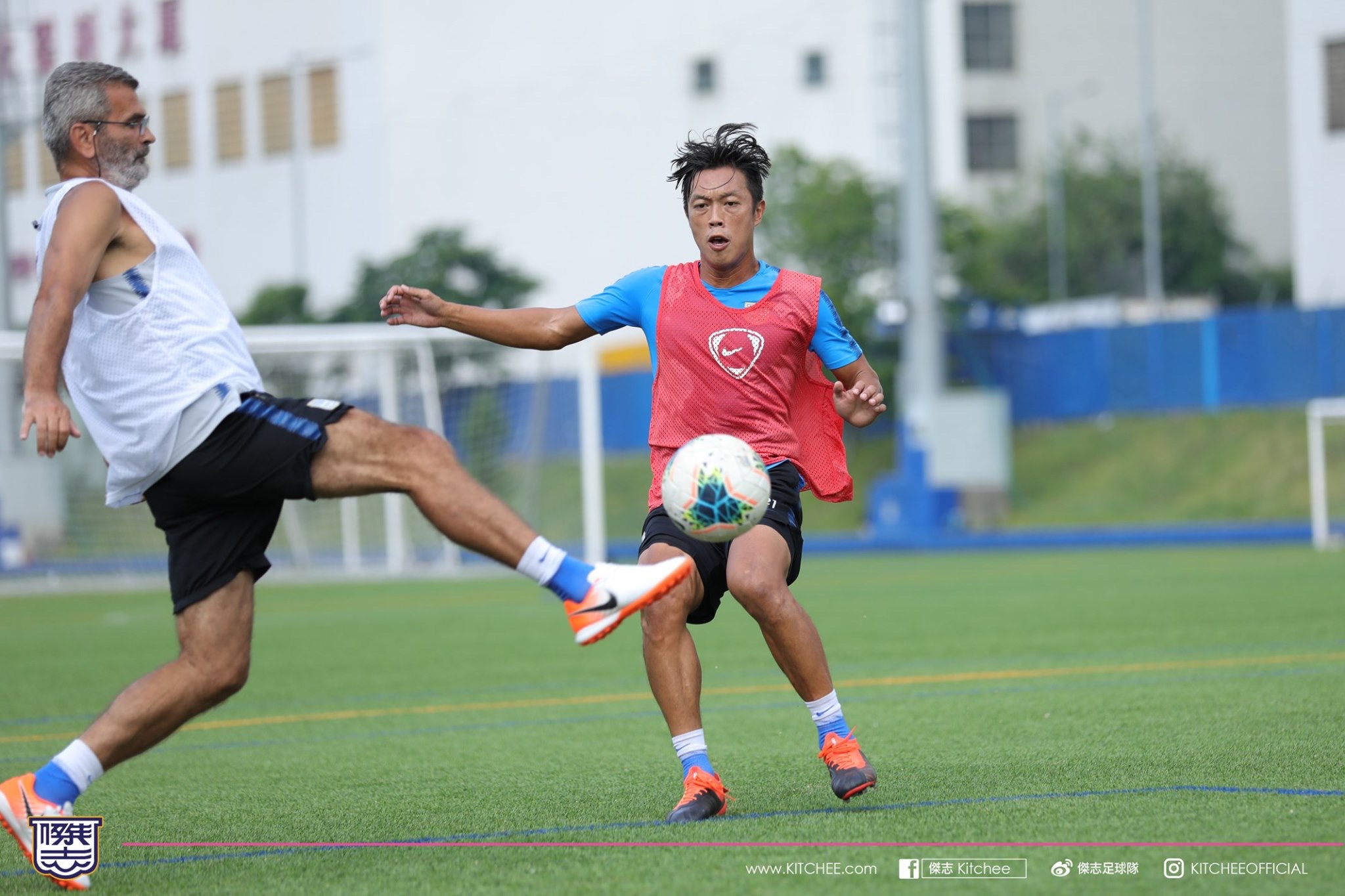 In keeping with its objectives, the AFC, after careful consideration of the challenges affecting the commercial, broadcasting, media, accessibility and logistical arrangements, is compelled to assign the Final Match to be played in a neutral venue.

Shanghai was established as the host venue due to its ease of access and after the Chinese Football Association confirmed their willingness to stage the Final Match for the AFC. Both clubs and Member Associations have been informed of the AFC’s decision. The kick-off time is set for 17.00 local time and host stadium for the final will be confirmed in due course.
裘鸞奇 2019-10-22 18:25:42
WFC