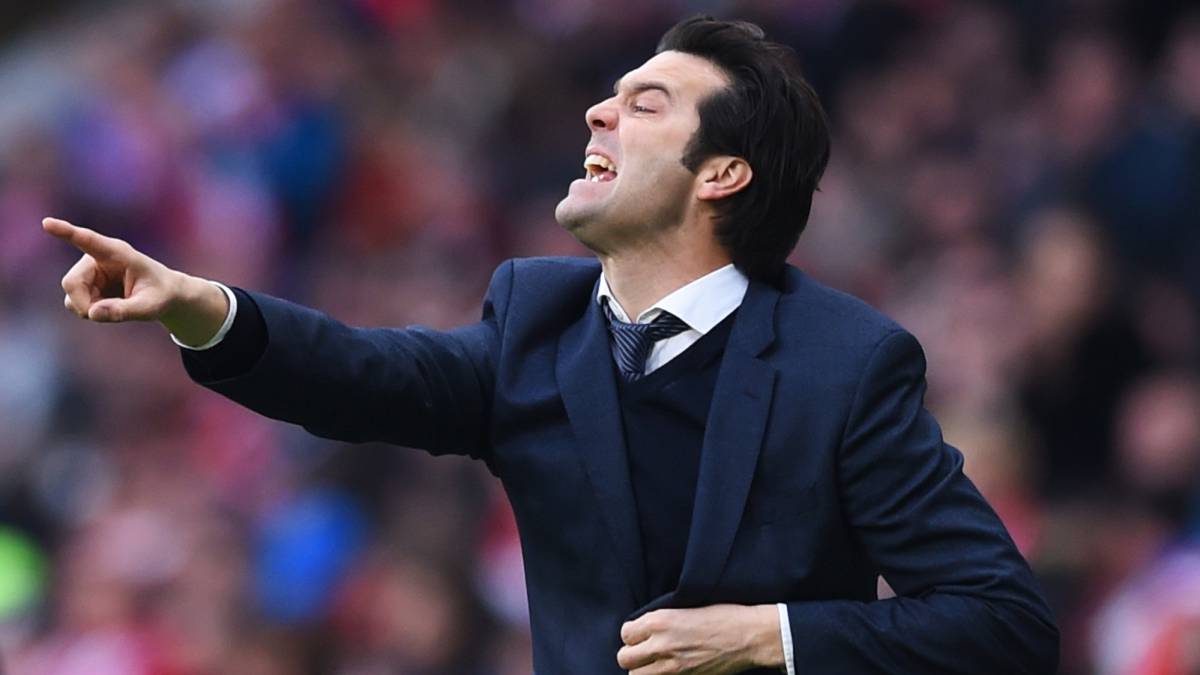 He is not giving up on LaLiga

Responding excellently to the confidence that Solari has placed in him, the young Spaniard proved his worth against local rivals Atlético Madrid.

He appeared almost by chance, during Real Madrid's pre-season preparations, as a youth team player there by coincidence rather than plan. But there seems no doubt now that Sergio Reguilón is already a firm fixture in the first team.

The French striker suffered neck pain following the weekend's action and missed out on taking part in Monday's training session.

Real Madrid's week began with scare as in-form striker Karim Benzema trained alone due to discomfort in his neck not joining his teammates. AS has learned, however, that the Frenchman will get on the plane on Tuesday to travel to Amsterdam, and will face Ajax on Wednesday in the Champions League Last 16 first leg. 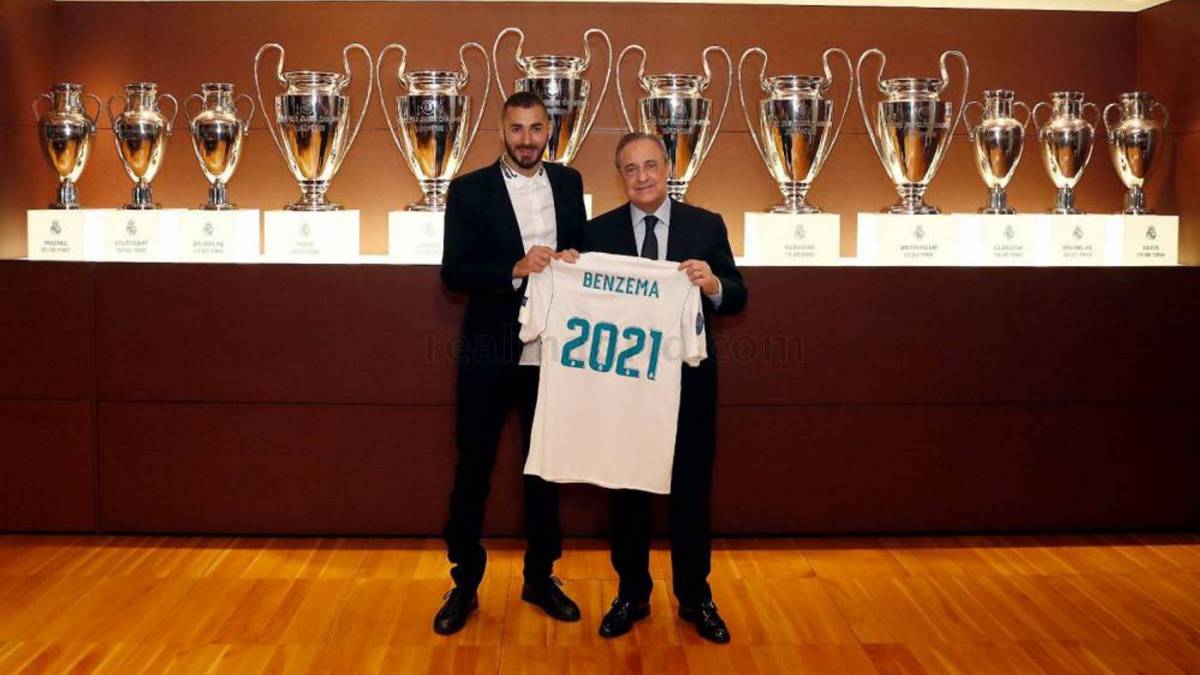 The president of Real Madrid spoke about the current team, the youth purchase policy, Ballon d'Or winners, PSG progress and his French striker.

Pérez boasts about his Real Madrid

"Our players have won the last three Ballons d'Or. We have the best squad in the world."

In a particularly bullish interview, the Madrid chief was asked about potentially getting his chequebook out in order to buy a world-class centre-forward.

"We have the best squad in the world and the trophies we've won show that. We will not spend for the sake of spending. For years I have read and heard that Madrid needed to sign a number nine when in reality Karim Benzema is the best centre-forward.

"What we have done is sign up very young players who will be stars of the future, like Vinícius and Rodrygo, the latter of whom was nominated for the Kopa trophy."

With it being a conversation with France Football, it was inevitable that the topic of the Ballon d'Or would be mentioned. The president was proud in his feelings over the trophy.

"The last three Ballons d'Or have been won by Real Madrid players. We are happy for Modric, for his football, and for what he represents. I am sure that the youngsters who we have at Madrid will be strong candidates for the award."

"Our objective is to be the best. This club must live up to its history. We never give up."

Asked about his relationship with Ligue 1 giants PSG, Pérez was very complimentary.

"It is a great club and a friend of ours, a club that is already part of the footballing elite. We don't need to give them any advice because they have put French football where it deserves to be. Nasser Al Khelaifi has done an excellent job."

Both Barcelona and Real Madrid are after Eintracht Frankfurt star Luka Jovic, according to Bild. 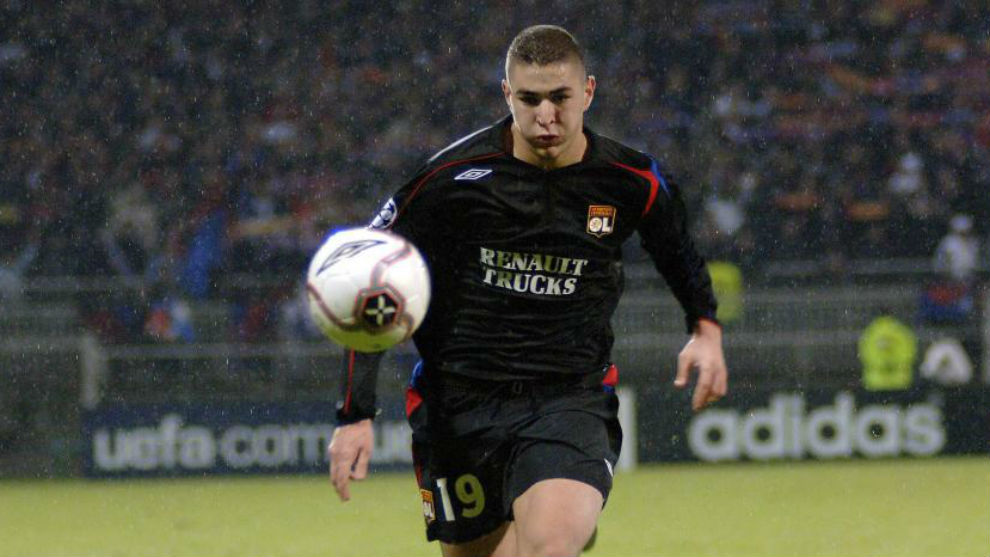 Real Madrid striker Karim Benzema has become an established player in the Champions League and the Frenchman will celebrate 14 years in the competition, having first appeared with Lyon in February 2005 during their last 16 tie against Werder Bremen.

Benzema was just 17 years and 53 days old, but such was his promise that Lyon coach Paul Le Guen decided to call him up for the two-legged clash against the German side. Though he did not feature, with Lyon winning the first leg 3-0 and the second leg 7-2, it was the Frenchman's first taste of what European football is like. 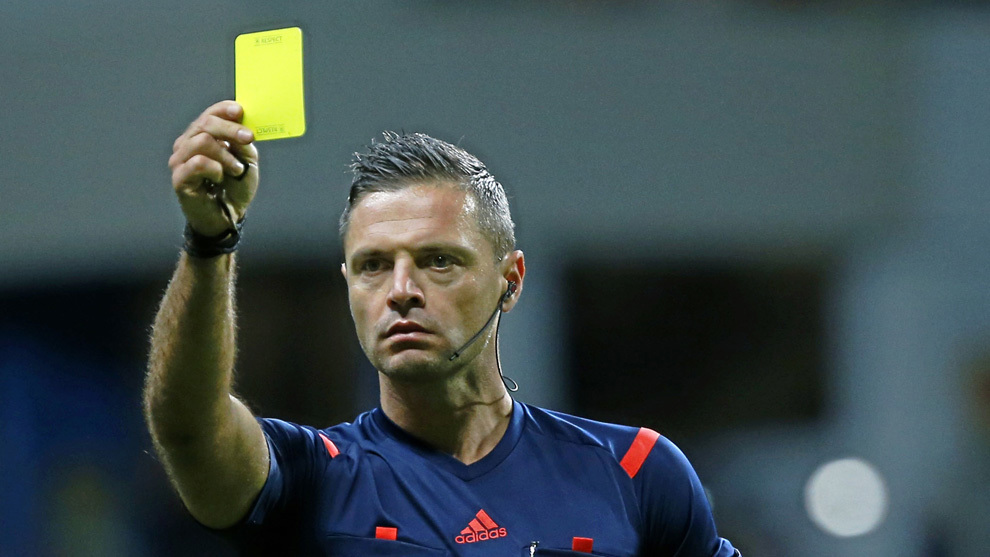 The Champions League last 16 first leg tie between Ajax and Real Madrid at the Johan Cruyff Arena was due to have Szymon Marciniak as referee, but UEFA have now stated that the Pole will oversee VAR while Damir Skomina will be the referee on the pitch. 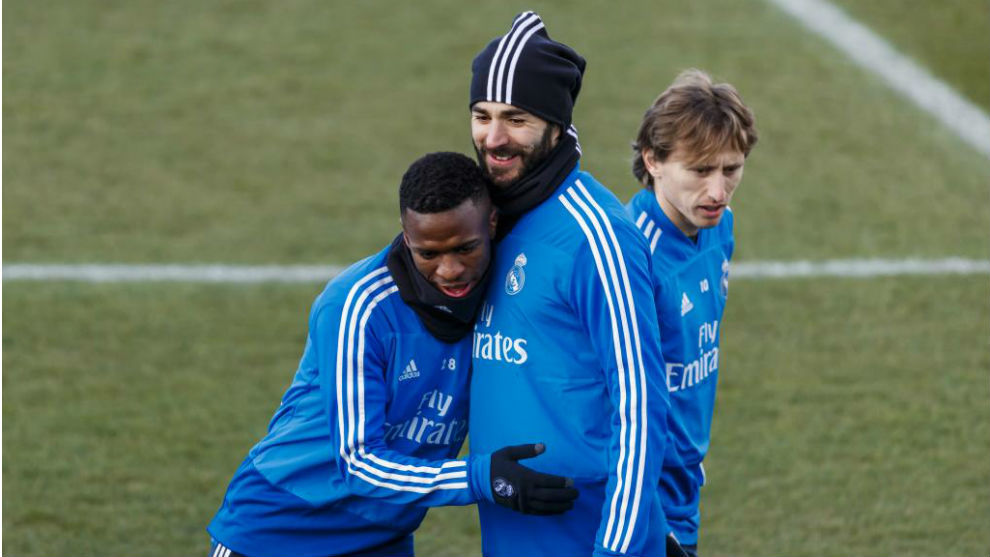 Shortly before the Madrid derby kicked off at the Wanda Metropolitano on Saturday afternoon, Real Madrid striker Karim Benzema went over to Vinicius Junior and passed on some last-minute advice before the Brazilian gave him a handshake and a hug - another example of the master teaching the student.