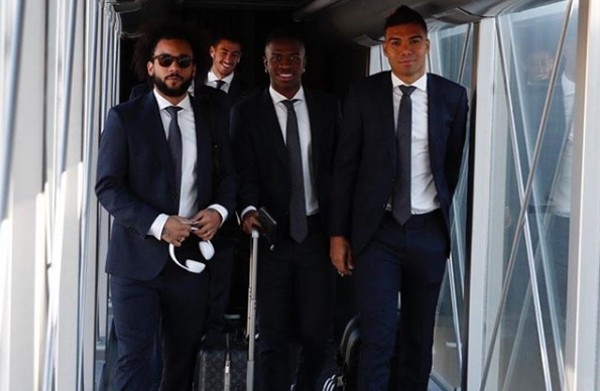 A group of Ajax ultras set off fireworks and bangers in the streets around Real Madrid's hotel in Amsterdam overnight, leading to several detentions.

A group of Ajax ultras set about causing a ruckus in the environs of Real Madrid’s team hotel in Amsterdam overnight on Wednesday, leading Dutch pólice and the Spanish club’s own security detail to comb the streets looking for the local fans, who used Fireworks and bangers in an attempt to ensure the visiting European champions enjoyed as Little rest as possible.

The ultras were not exactly sure of the location of Real’s hotel and so marauded around the De Pijp district of the Netherlands’ capital causing as much commotion as possible between 2:30 and 4:00 in the morning on Wednesday.

Four people were arrested during the disturbances, which mirrored those staged in Paris a year earlier when PSG fans laid siege to Madrid’s team hotel ahead of the match between the sides at the Parc des Princes. 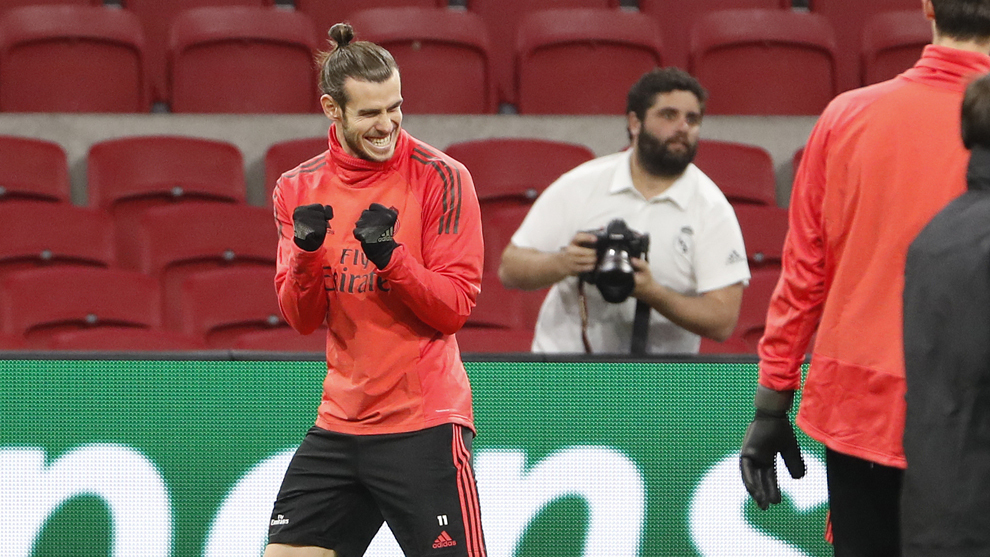 While Gareth Bale was the hero of last season's Champions League final, it's not clear whether or not he'll be in the starting line-up ahead of Karim Benzema, Lucas Vazquez and Vinicius against Ajax on Wednesday night.

If he is, though, and if he scores, then Real Madrid can feel confident of avoiding defeat.