A RUSAL notice to its Mining Department/Mobile Equipment Maintenance (Workshop) yesterday said that due to the withdrawal of labour management “has no option but to close the operations at the mines”.

The notice went on to say “All affected workers are asked to leave the premises of the company with immediate effect”.

RUSAL has had poor relations with workers since its establishment here and the bauxite union, GB&GWU has tried for a number of years under the previous PPP/C administration and now this one to have it honour best practices and to recognise the union.

Close to 160 workers from the RUSAL-owned Bauxite Company of Guyana Incorporated (BCGI) in Region Ten began striking yesteday to protest the company’s imposition of a one per cent hike in wages without collective bargaining. 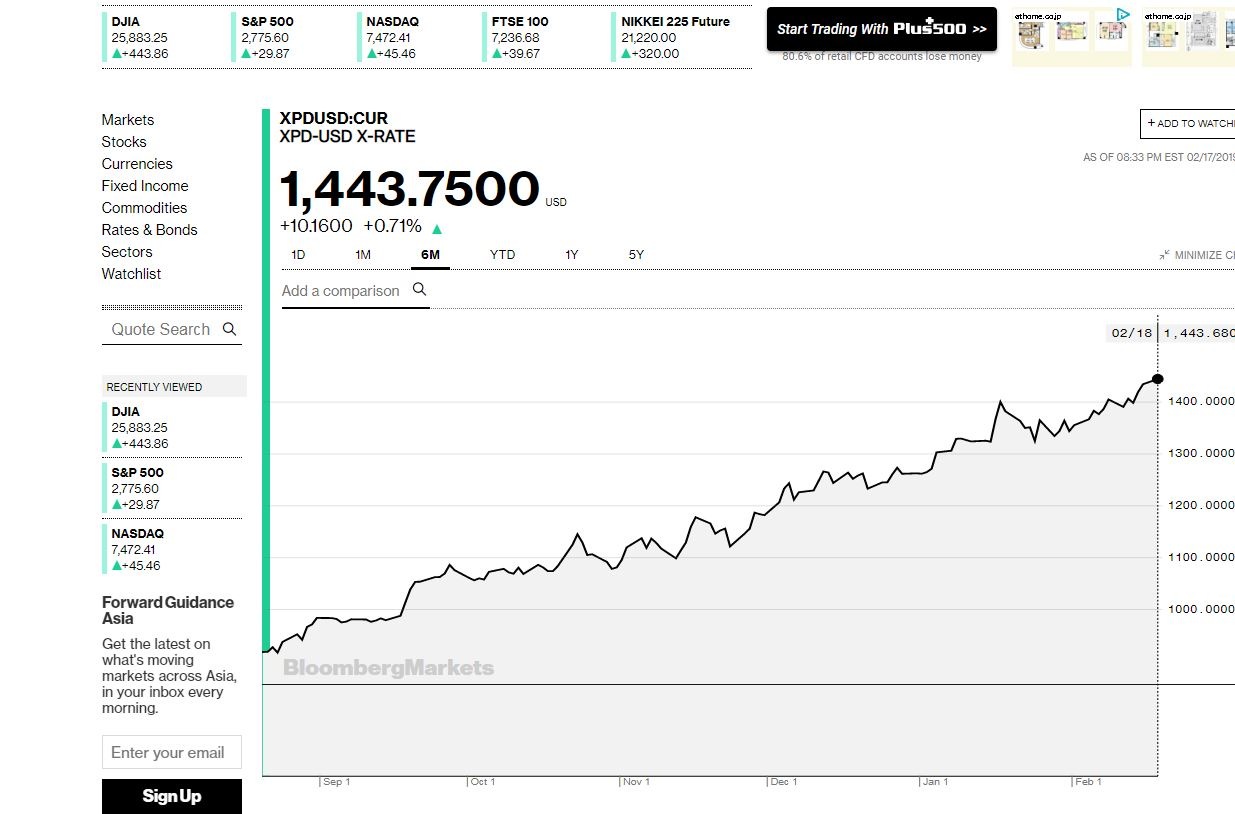