We have always admired your outspokenness on female rights issues. As you might be aware, recent protests in Hong Kong against the Extradition Law Amendment Bill have revealed intense police brutality and unwarranted police actions against protesters and even ordinary citizens, which constitute blatant violations of human rights.

Just tonight, male police officers dragged off a female arrestee’s pants and underwear in public. Not only did they refuse to let her put them back on, some officers are seen opening her legs deliberately such that her private parts are exposed in public and under cameras. She was carried into the police station. No further news about her status has been reported so far.

We are very worried about her situation and the circumstances in general. Among other efforts attempting to raise international awareness and support, we humbly plead for your concern and hope you could voice out and condemn such outrageous disrespect for women. Many thanks from Hong Kong. 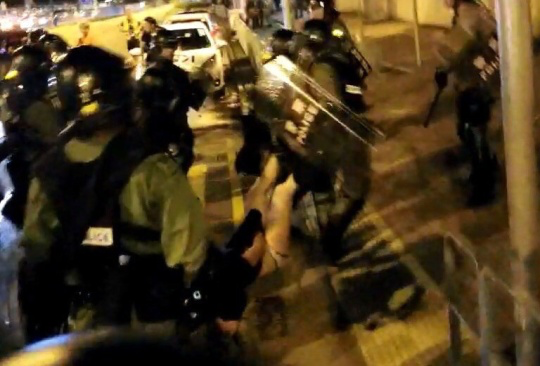 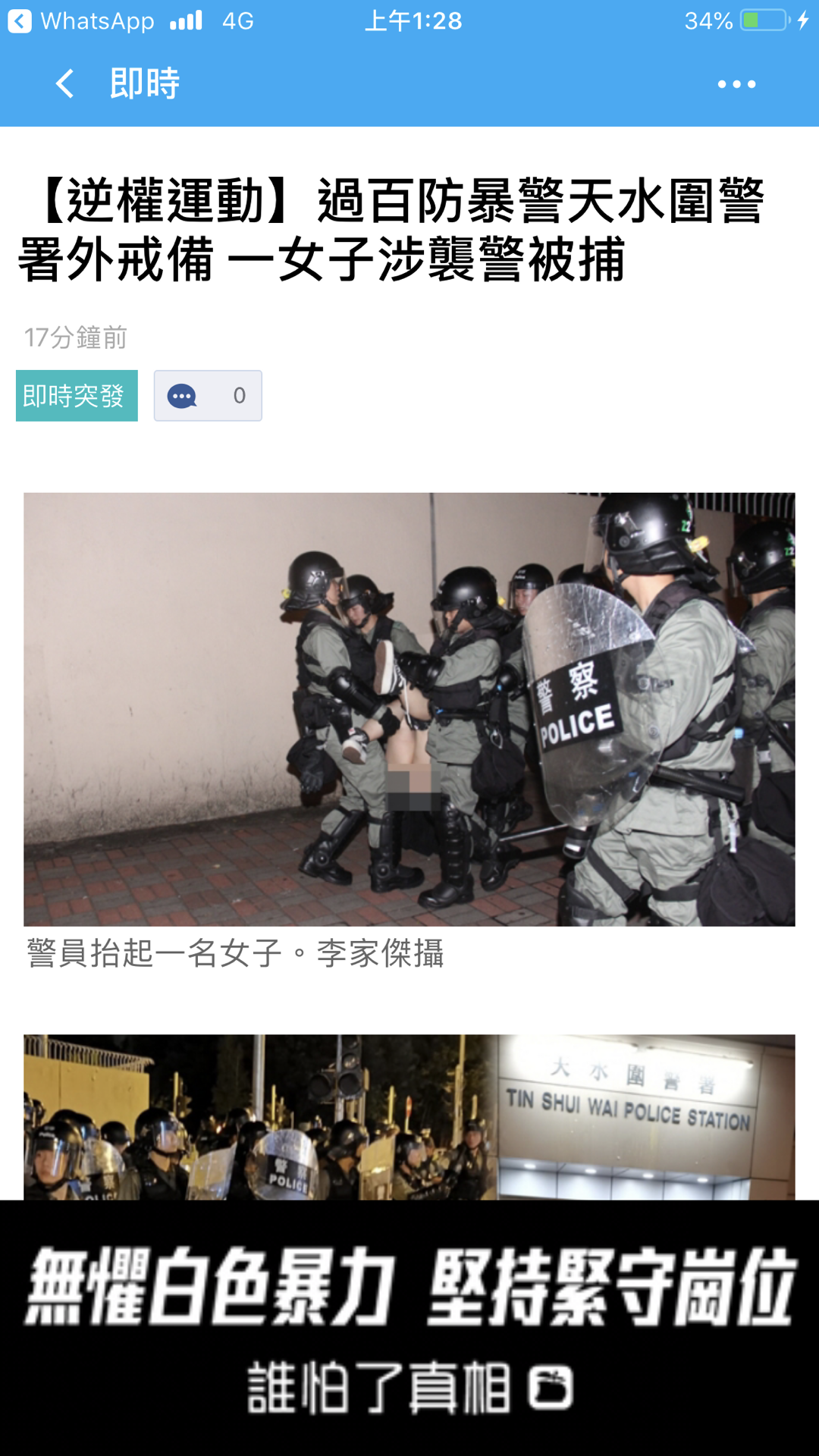