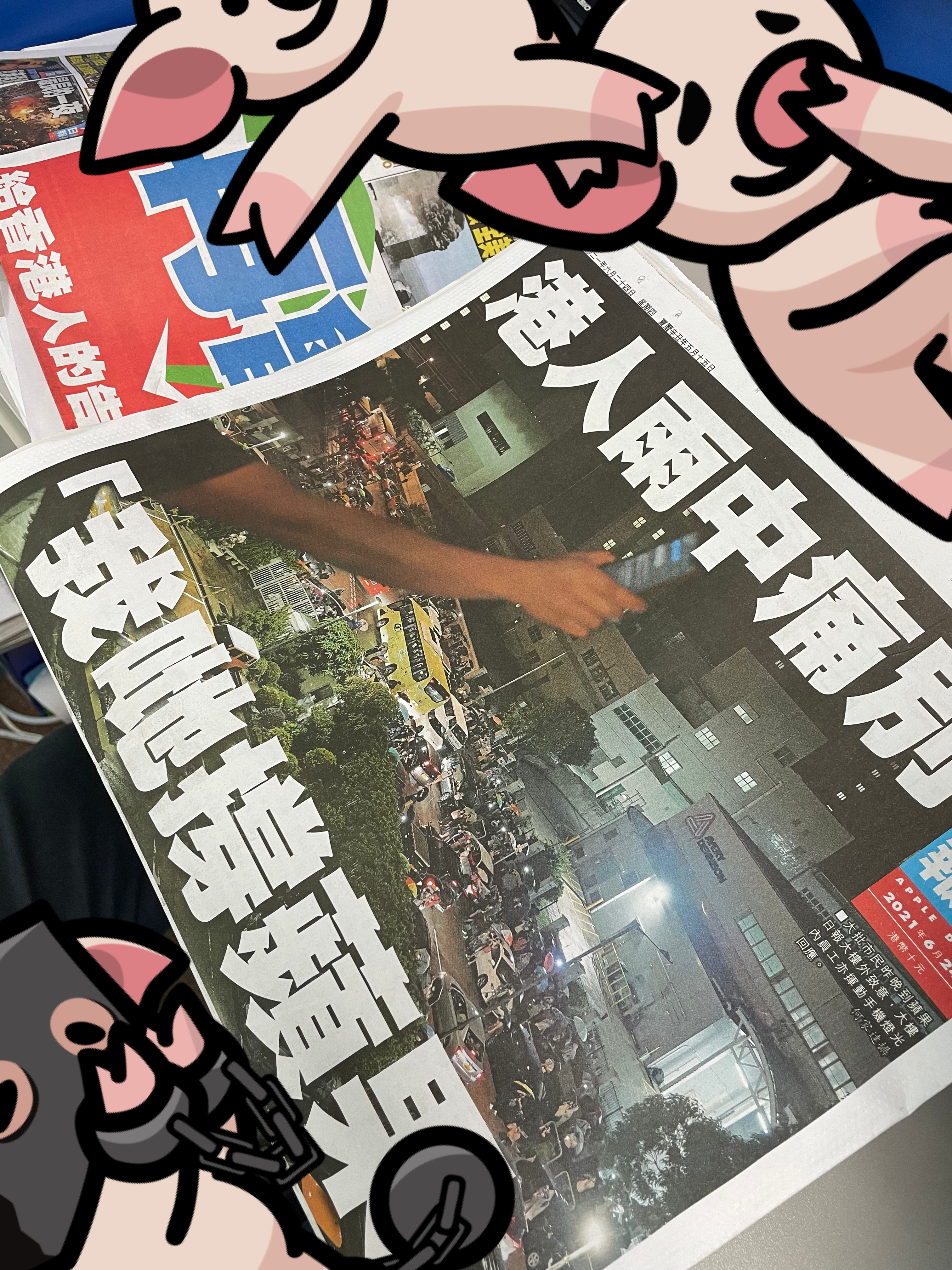 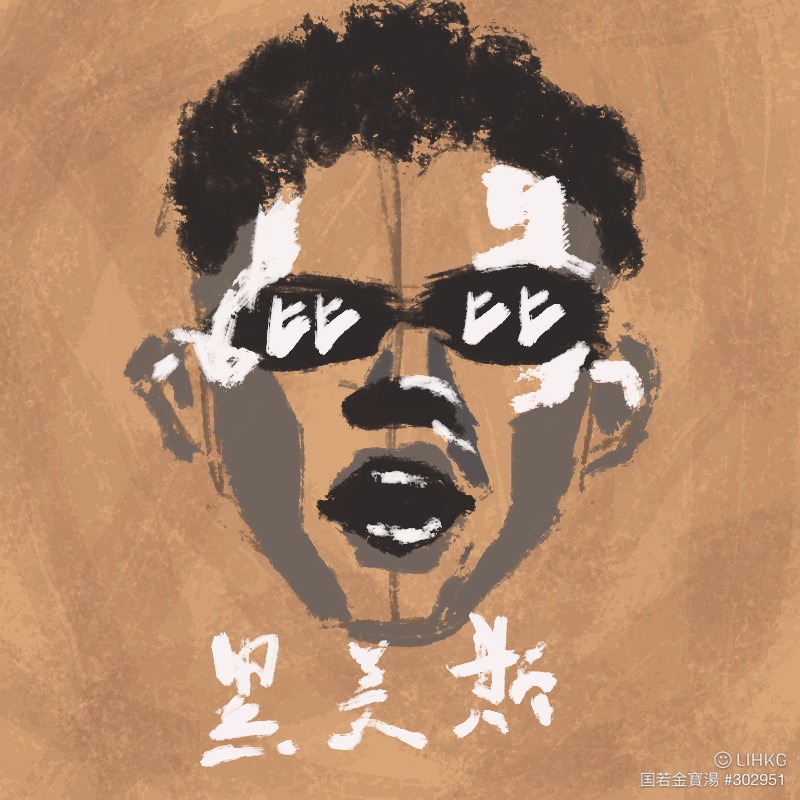 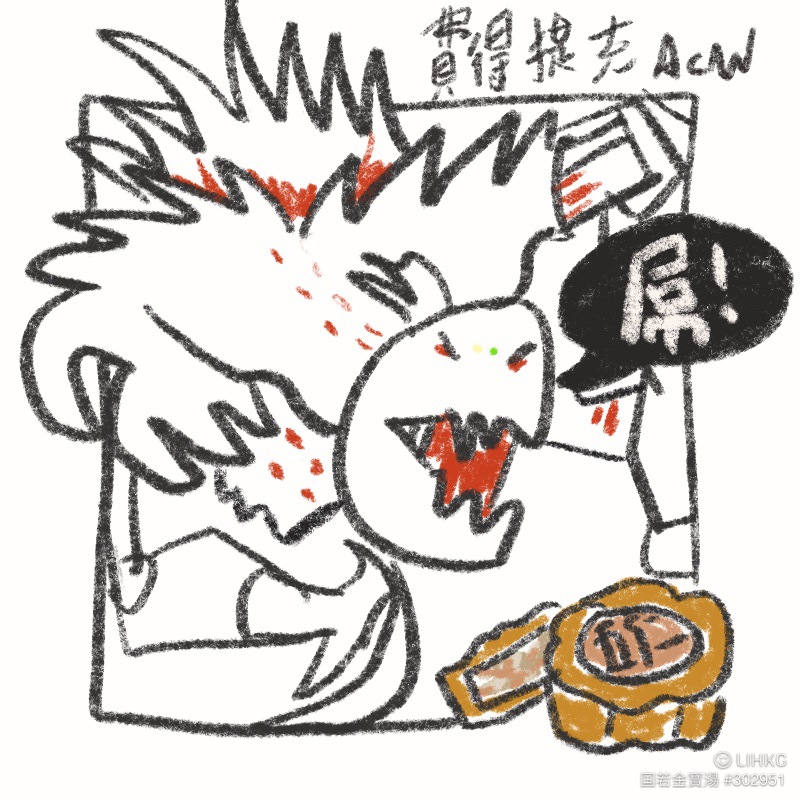 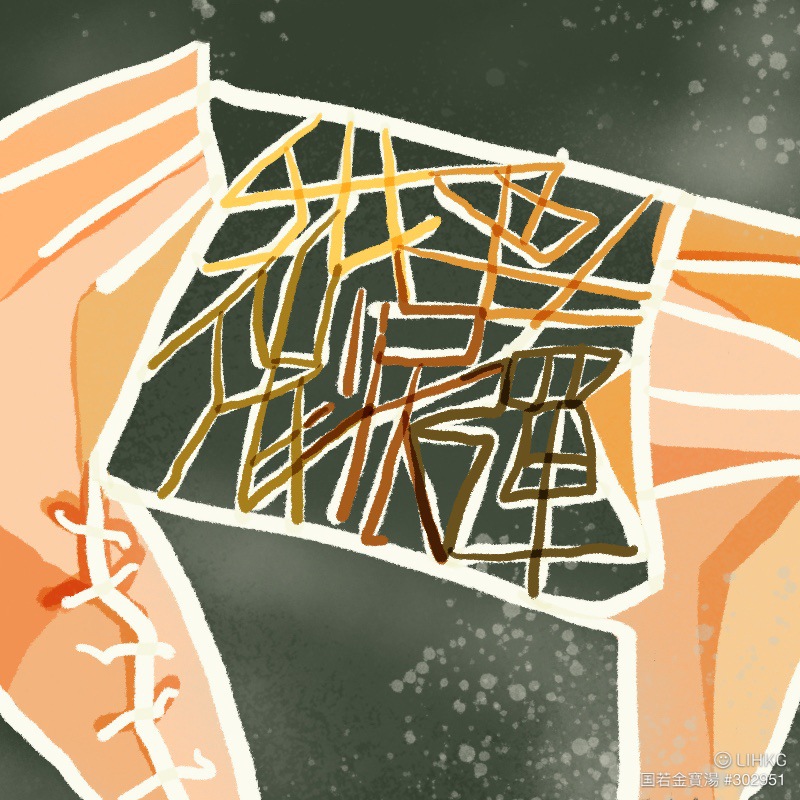 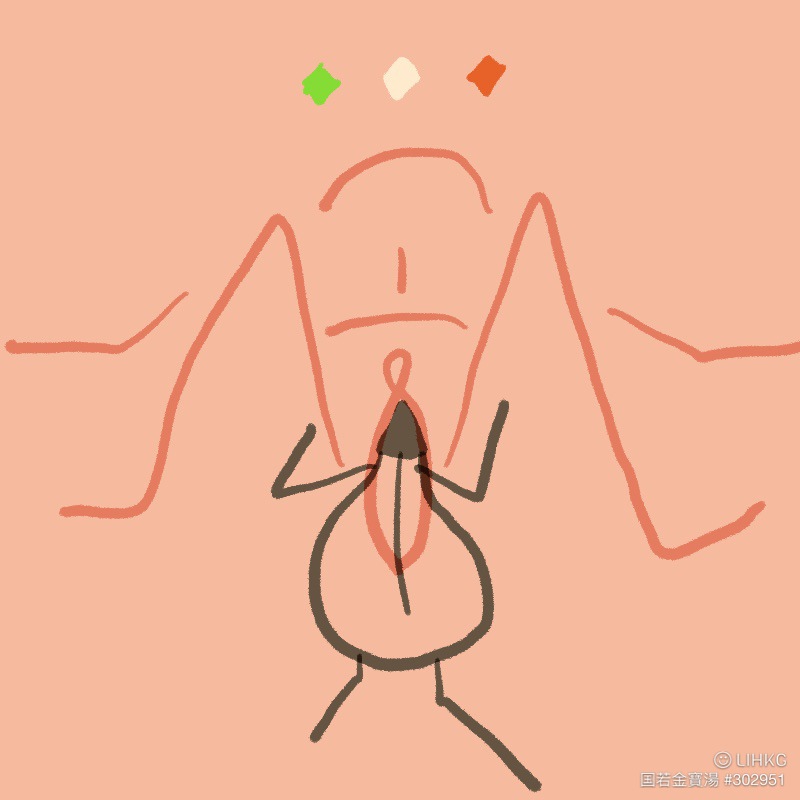 The Revised Version (RV) or English Revised Version (ERV) of the Bible is a late 19th-century British revision of the King James Version. It was the first and remains the only officially authorised and recognised revision of the King James Version in Great Britain. The work was entrusted to over 50 scholars from various denominations in Great Britain. American scholars were invited to co-operate, by correspondence.[1] The New Testament was published in 1881, the Old Testament in 1885, and the Apocrypha in 1894.[1] The best known of the translation committee members were Brooke Foss Westcott and Fenton John Anthony Hort; their fiercest critics of that period were John William Burgon and George Saintsbury. 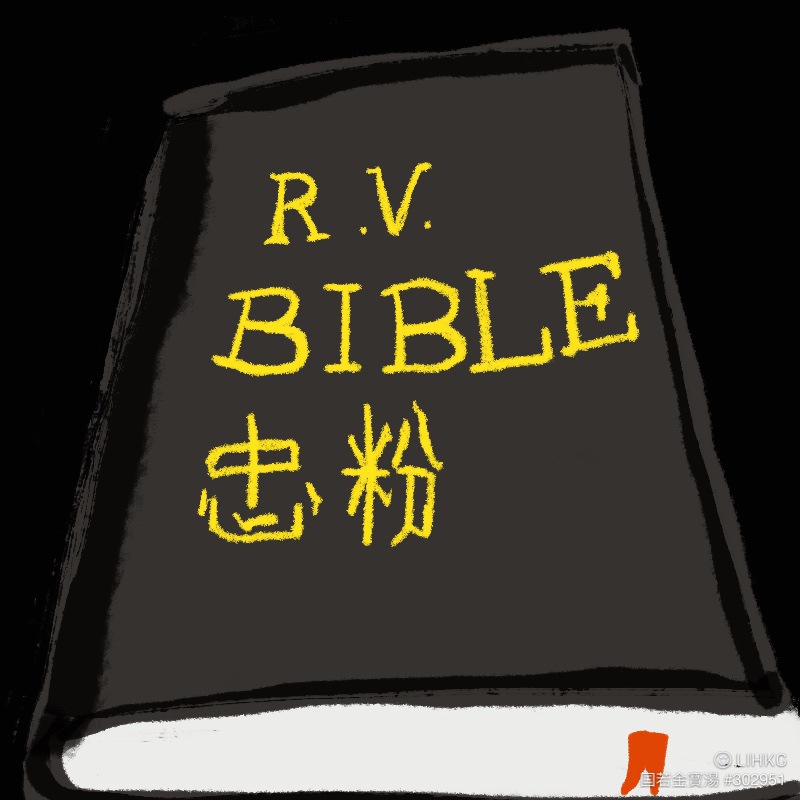 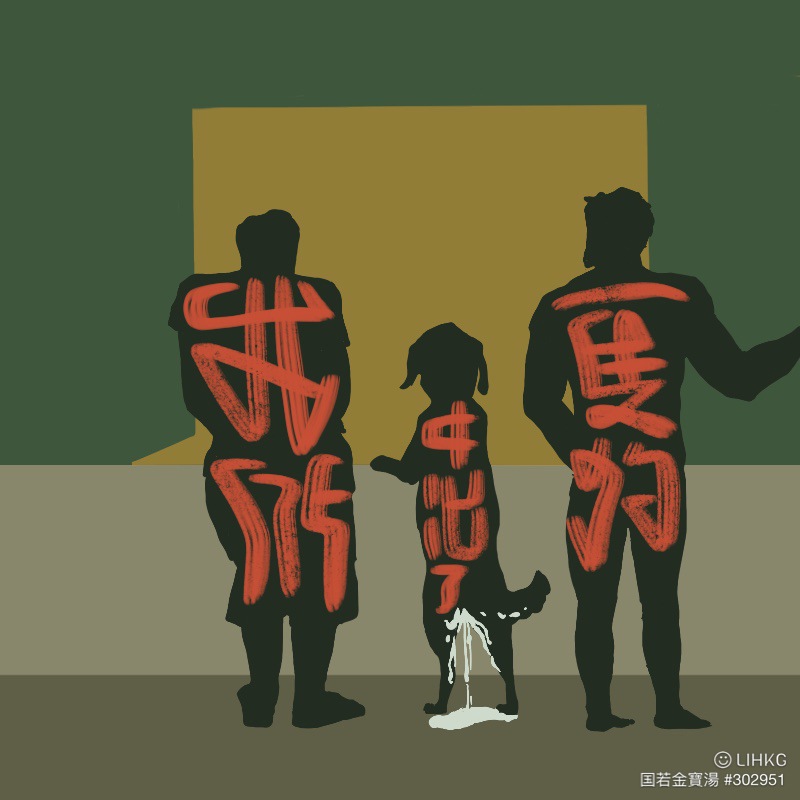