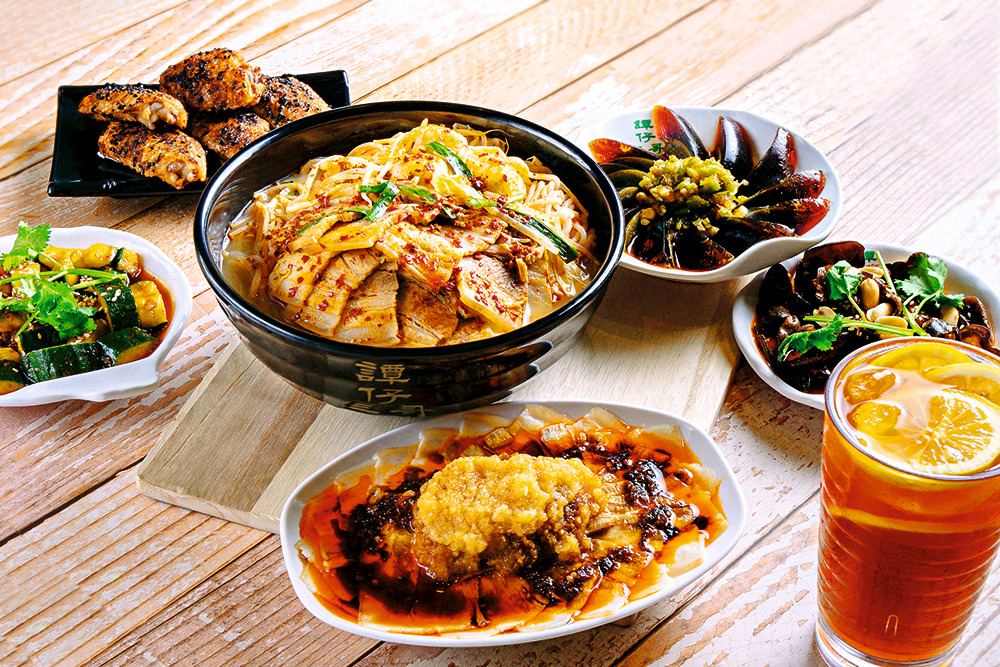 柔道龍虎榜 2021-04-08 03:12:00
Thomas Tuchel has given the reason behind the front three he has chosen to face Porto in the Champions League and explained why Thiago Silva only makes the bench.

'He had only half an hour and the other guys are totally fit,' said our head coach. 'A quarter-final is not the moment to improve your fitness level. We are aware that we need a 100 per cent physical level. Thiago is a super important player but he’s not fully fit for 90 minutes at the highest level.'
柔道龍虎榜 2021-04-08 03:12:19
However, Tuchel is very pleased to have N'Golo Kante back among the substitutes after his injury, and hinted at a role for the Frenchman later in the game.

'I am delighted we have N’Golo on the bench. He trained yesterday and is back much quicker than expected, so we are absolutely delighted to have him on the bench to finish the game.'
柔道龍虎榜 2021-04-08 03:13:26
He also revealed that speed on and off the ball going forward was a big factor when choosing his front three of Timo Werner, Kai Havertz and Mason Mount.

'It is about running, it is about attacking the box, it is about being quick and being fluid in our attacks. That’s the target for our front three guys. We have decided to go with them because it is very difficult to create chances against Porto, it’s very difficult to score goals against them. It’s a big task but in football it’s always a team effort to attack and a team effort to defend.'
前田佳織里(惠) 2021-04-08 03:33:16
猛仔