1 回覆
0 Like 0 Dislike
第 1 頁
LIKLN 2020-05-31 17:23:52
Chinese companies have snatched over HK$6 billion worth of government contracts in the first quarter, further fuelling speculation of infiltration by Chinese capital in Hong Kong. 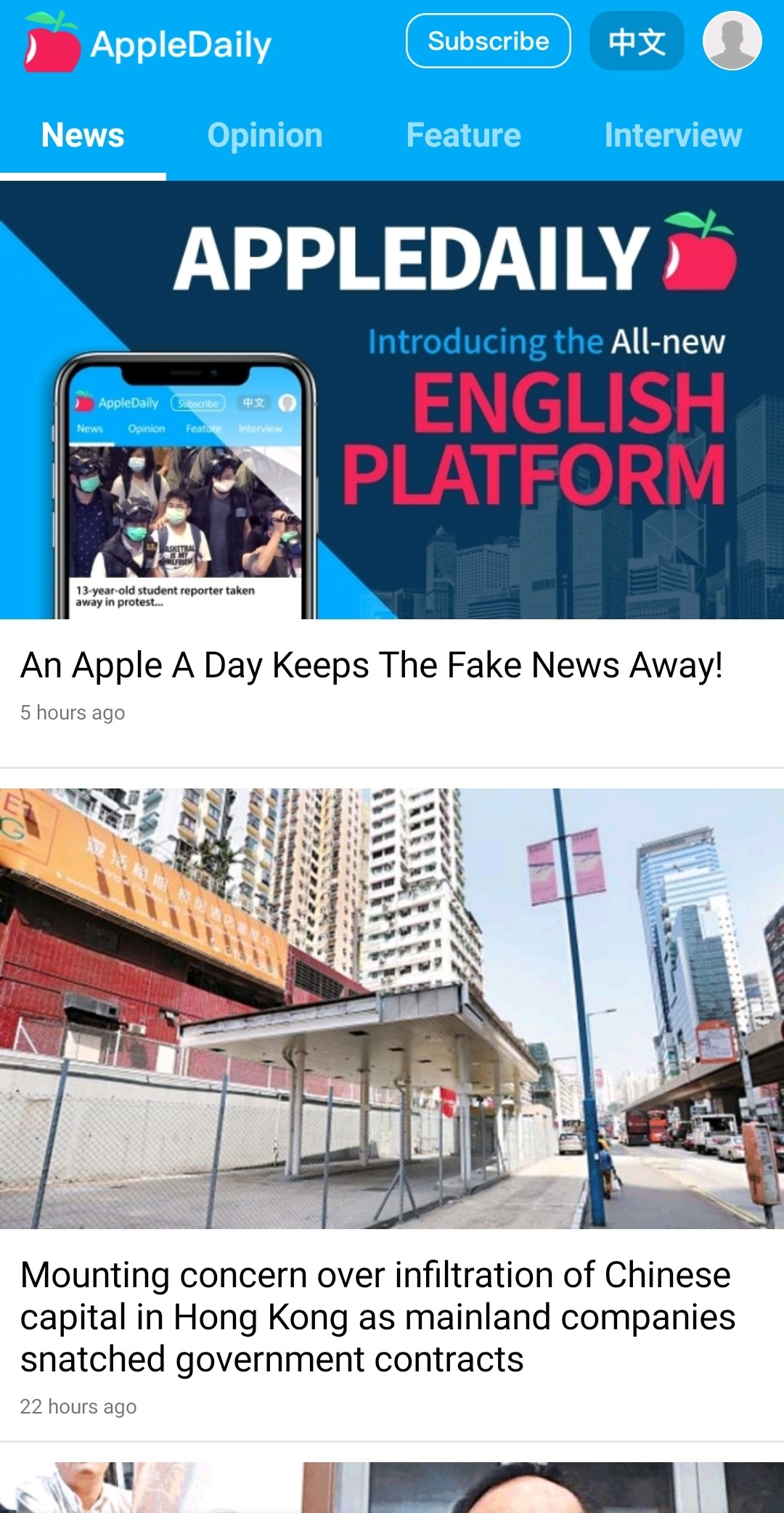 The contracts awarded to Chinese companies cover petrol stations, infrastructure works and cleaning services. In particular, PetroChina won the bid to take over multiple petrol stations from foreign companies for HK$2.89 billion. This would increase the number of PetroChina stations in Hong Kong from 10 to 15.

According to government information, four more rounds of tenders will be launched for the operation of 20 other petrol stations in the coming two years. If they all fall into the hands of PetroChina or Sinopec, Chinese capital will be in control of close to 44% of all petrol stations in Hong Kong, up from the current 30%.

Economist Andy Kwan Cheuk-chiu described petrol supply as a “strategic field” which could be manipulated by the mainland to strengthen its grip on Hong Kong.

“The Central Government [of China] has been explicit that Chinese capital should expand their reach and influence,” he said.

A way for Chinese companies to increase their market share was to submit an extraordinarily expensive tender as contracts currently held by American companies expired, he added.

Another Chinese company—China Railway 15th Bureau Group—won a bid to build a bypass in a planned new town in a joint venture with Hong Kong company Paul Y. Engineering. The project with a ballpark estimate of HK$2.27 billion is the biggest works tender the government has awarded this year so far.

Johnson Cleaning Services is another big winner with HK$720 million worth of government contracts in the bag. Despite its local heritage, 40% of the company’s shares are now owned by HuaJin Capital, the mother company of which is controlled by the Zhuhai government. Yuefeng Environmental Protection Company, which is closely related to Shanghai Industrial Investment, owns another 30%.
第 1 頁
吹水台自選台熱 門最 新手機台時事台政事台World體育台娛樂台動漫台Apps台遊戲台影視台講故台健康台感情台潮流台上班台財經台房屋台飲食台旅遊台學術台校園台汽車台音樂台創意台硬件台攝影台玩具台寵物台軟件台活動台電訊台直播台站務台成人台黑 洞