"It also objected to the organisation’s remarks that the people of Hong Kong have endured suppression of their basic freedoms and human rights in their fight for justice and democracy and that they have been routinely subjected to police brutality and state repression in the last six months. These accusations are groundless, insulting and malicious, it said, adding that nothing could be further from the truth." 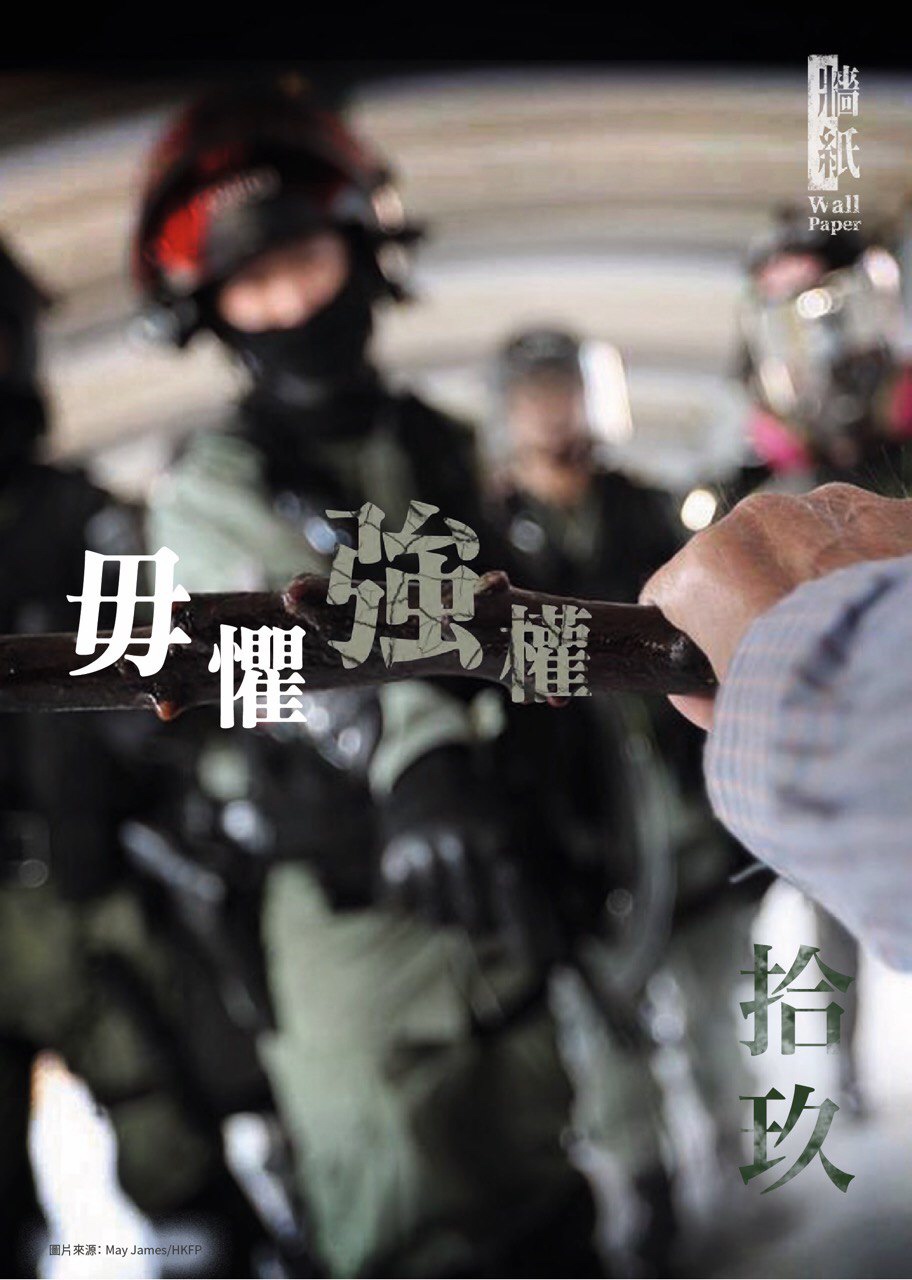