An activist passed away and his last message about teargas

3 回覆
0 Like 0 Dislike
第 1 頁
天線兔兔B 2019-12-05 11:17:00
//Wing Lee (李榮), a 65-year-old activist, passed away on Dec 3 after breathing in tear gas on Nov 21. Lee suffered from heart disease and was scheduled to have an angioplasty surgery.
The last message Lee left on Nov 24, before he was admitted to the hospital: “I’m having difficulty breathing after breathing in tear gas. The worst thing is that I can’t sleep. I’ve already seen my family doctor and been taking antibiotics for several days. However, the medication doesn’t work. I had mung beans syrup and chrysanthemum tea today and yesterday night. I feel a little bit better now. Could you guys recommend more home remedies to me? CUHK’s vice chancellor Rocky Tuan stayed in the hospital for 6 days. It might be caused by toxicities of tear gas!” // Sources from Real Hong Kong News Facebook account


During the past six months of political movements in Hong Kong, there have been about 10000 canisters of teargas have been fired by “popo” across almost every districts.

Until now, the government has claimed that there is no evidence to show any harm to major public health and environmental safety. It also refuses to release the chemical composition of the teargas used by “popo”. 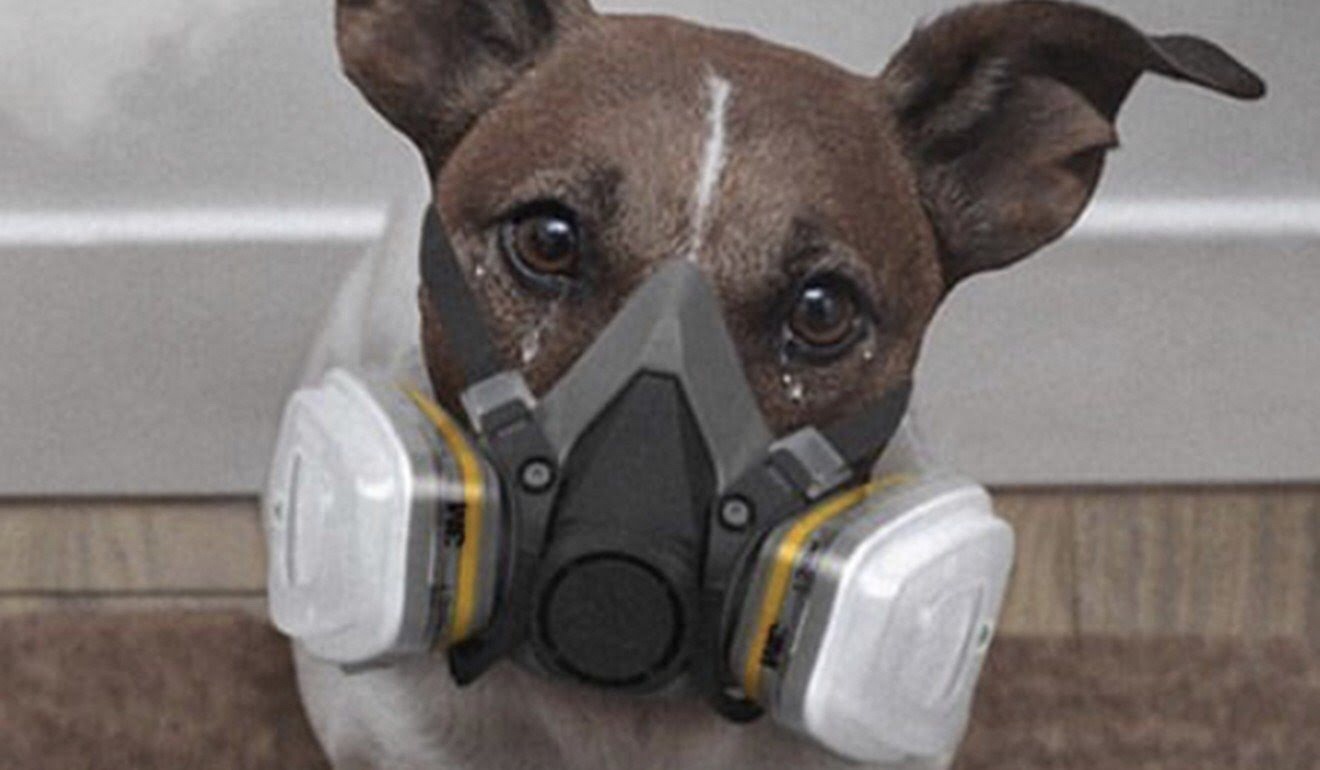 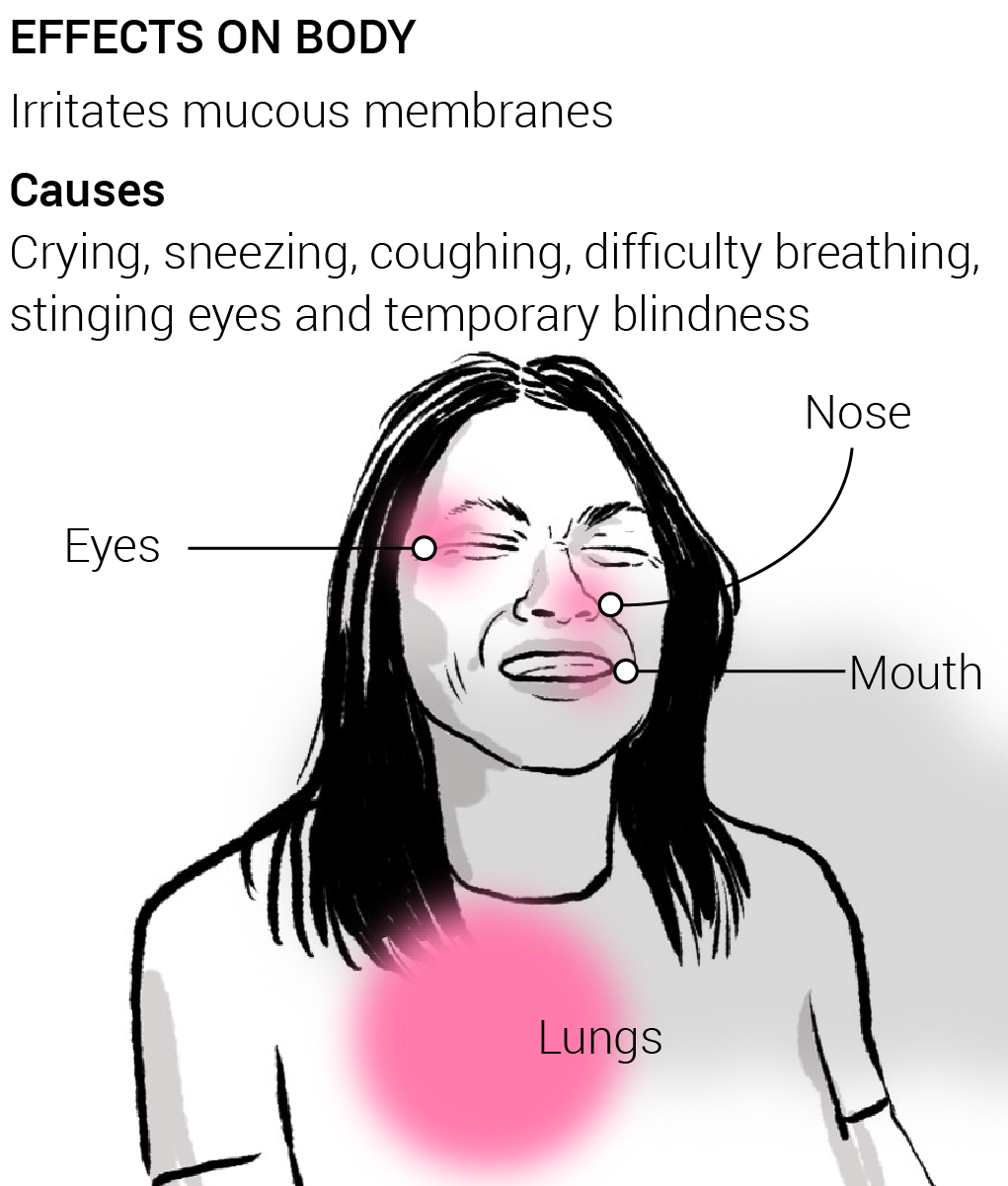