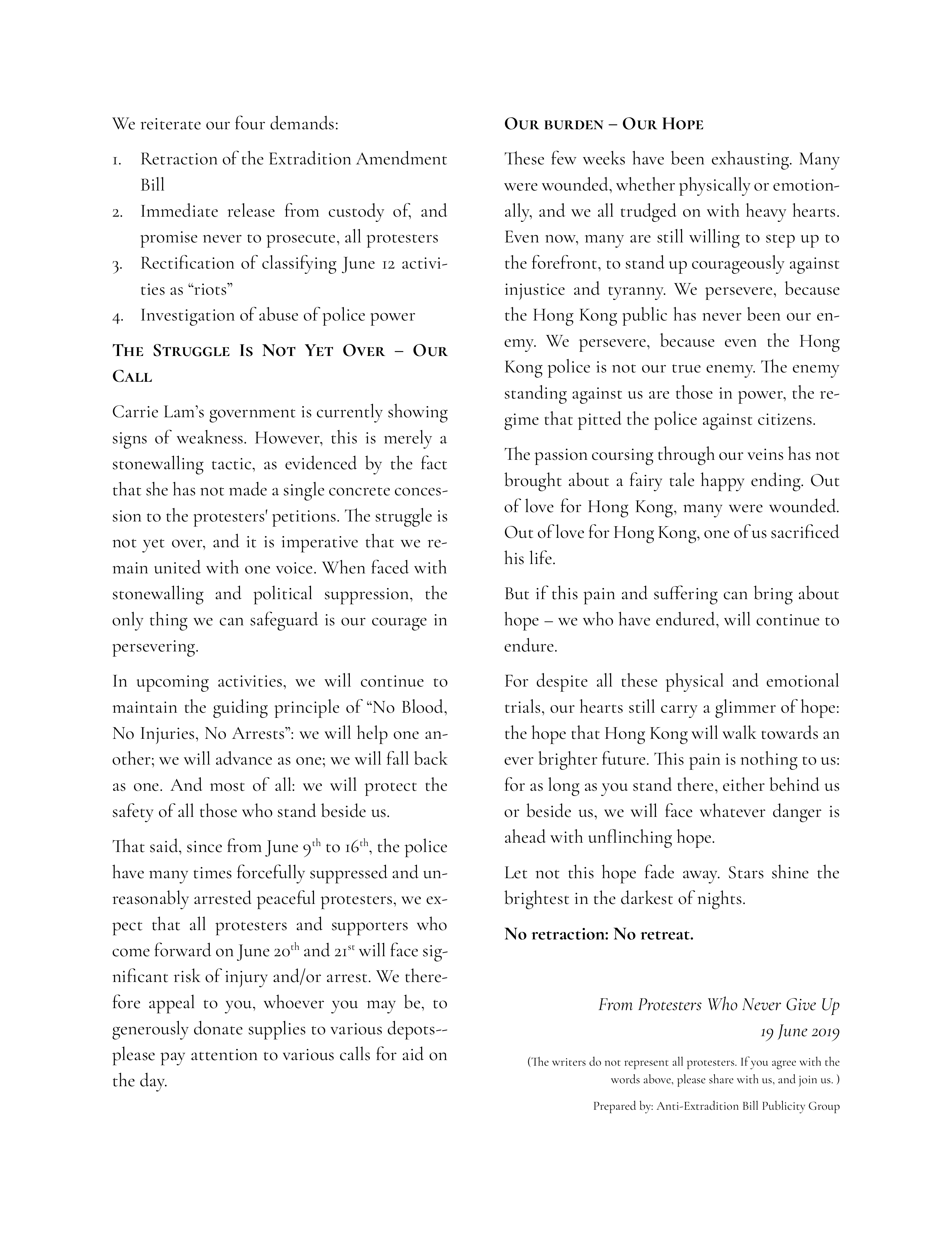 To every citizen of Hong Kong,
In the past two weeks, we have all fought for Hong Kong. We sincerely apologize and seek your forgiveness for all the inconveniences that came as a byproduct of our actions in pursuing justice and freedom.

The blood and sweat of Hong Kong – all for but a petition
In the past week, over a million of us – soaked in blood, sweat, and tears – marched against the government towards the heart of Hong Kong. The people spoke yet our voices were met with excessive police force, igno-rance and empty explanations. One of us who cared about Hong Kong so much he sacrificed his life in a desperate appeal: in hopes of un-veiling the government's blindfold against what will be a detrimental blow to the city, and to plead for many of us who call this place home, that our voices should be listened to and respected.

Despite the violent suppression by the police, even as they mobilized beanbag rounds and rubber bullets that inflicted countless wounds upon the Hong Kong citizens, we maintained our unwavering spirit with deep conviction that a new dawn will arrive. Hong Kong, this tiny city, once again captured the attention of the whole world.

The Government’s Indifference – Our Persistence
Time and again, our government continues to disappoint the “two million and one” who stood up. All of our blood and sweat was ei-ther summarily ignored, or worse, made meaningless by a constant barrage of spin, lies, and trickery.

Answering the wishes of “two million and one” protesters, Carrie Lam’s government offered nothing but circumlocution, insidi-ously trying to look concessionary, whilst twisting each and every one of our demands into something else entirely. The top officials took turns passing the buck, refusing to take responsibility, and collectively approving the use of excessive force by their so-called police force. Let it be known: it is the government’s persistence in ignoring the people, and it is this their persistence alone, that is the root of all our discontent. We, as protesters, are thus forced to escalate. For this, we entreat the general public for your understanding and sympathy.

We reiterate our four demands:
1. Retraction of the Extradition Amend-ment Bill
2. Immediate release from custody of, and promise never to prosecute, all protesters
3. Rectification of classifying June 12 activi-ties as “riots”
4. Investigation of abuse of police power
高學歷廢青 2019-06-20 14:46:57
The Struggle Is Not Yet Over – Our Call
Carrie Lam’s government is currently show-ing signs of weakness. However, this is merely a stonewalling tactic, as evidenced by the fact that she has not made a single concrete con-cession to the protesters' petitions. The struggle is not yet over, and it is imperative that we remain united with one voice. When faced with stonewalling and political suppres-sion, the only thing we can safeguard is our courage in persevering.

In upcoming activities, we will continue to maintain the guiding principle of “No Blood, No Injuries, No Arrests”: we will help one another; we will advance as one; we will fall back as one. And most of all: we will protect the safety of all those who stand beside us.

That said, since from June 9th to 16th, the police have many times forcefully suppressed and unreasonably arrested peaceful protesters, we expect that all protesters and supporters who come forward on June 20th and 21st will face significant risk of injury and/or arrest. We therefore appeal to you, whoever you may be, to generously donate supplies to var-ious depots--please pay attention to various calls for aid on the day.

Our burden – Our Hope
These few weeks have been exhausting. Many were wounded, whether physically or emo-tionally, and we all trudged on with heavy hearts. Even now, many are still willing to step up to the forefront, to stand up coura-geously against injustice and tyranny. We per-severe, because the Hong Kong public has never been our enemy. We persevere, because even the Hong Kong police is not our true enemy. The enemy standing against us are those in power, the regime that pitted the po-lice against citizens.

But if this pain and suffering can bring about hope – we who have endured, will continue to endure.

For despite all these physical and emotional trials, our hearts still carry a glimmer of hope: the hope that Hong Kong will walk towards an ever brighter future. This pain is nothing to us: for as long as you stand there, either behind us or beside us, we will face whatever danger is ahead with unflinching hope.

Let not this hope fade away. Stars shine the brightest in the darkest of nights.

No retraction: No retreat.


From Protesters Who Never Give Up
19 June 2019
(The writers do not represent all protesters. If you agree with the words above, please share with us, and join us. )
Prepared by: Anti-Extradition Bill Publicity Group
裝你老母沖涼茶 2019-06-20 14:47:15
支持 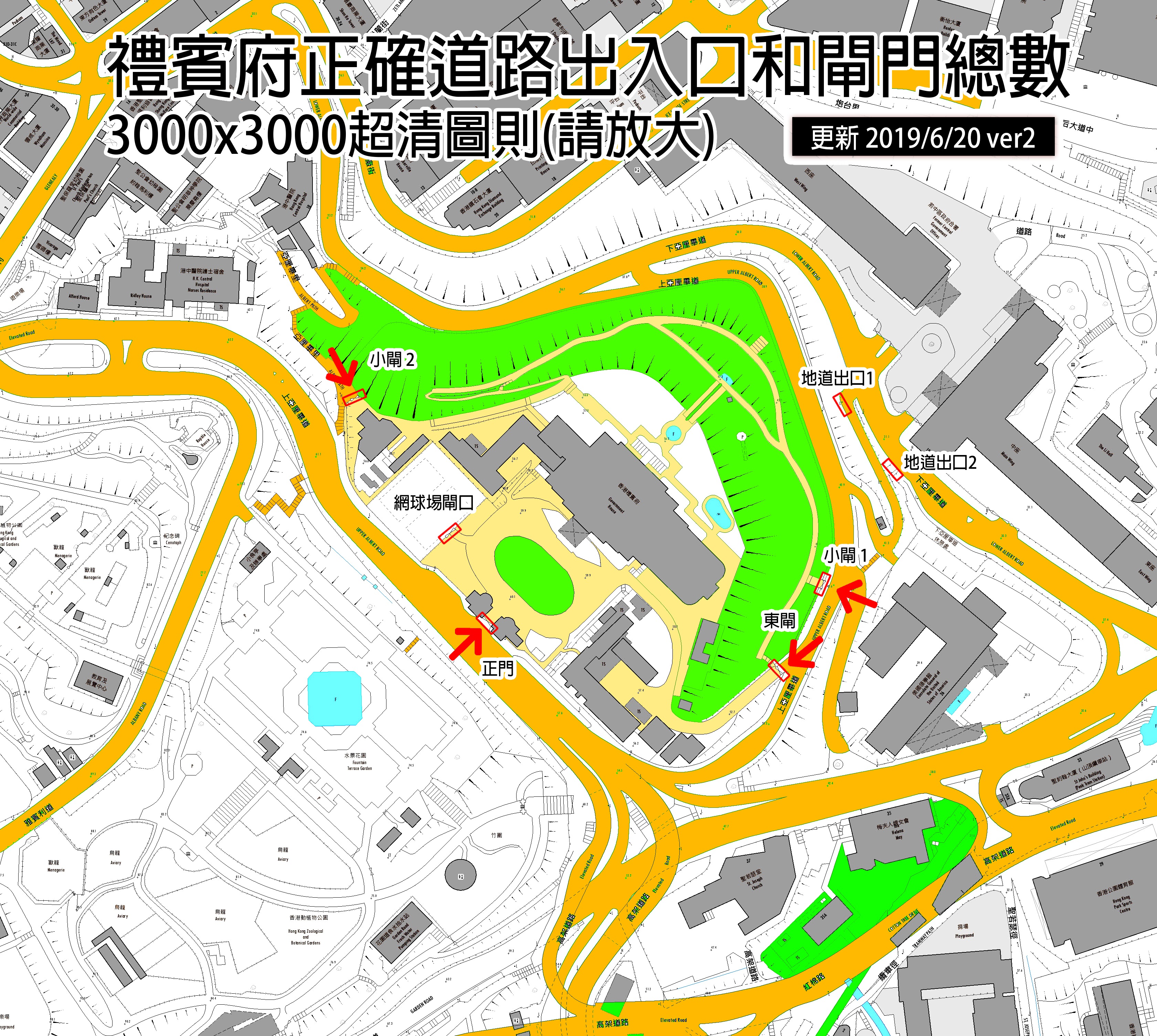 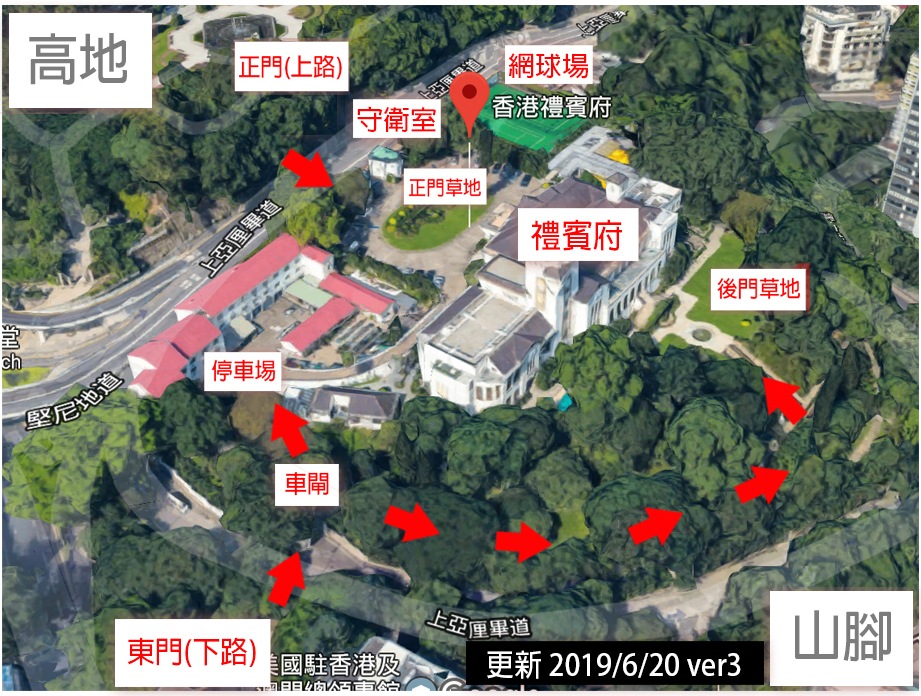 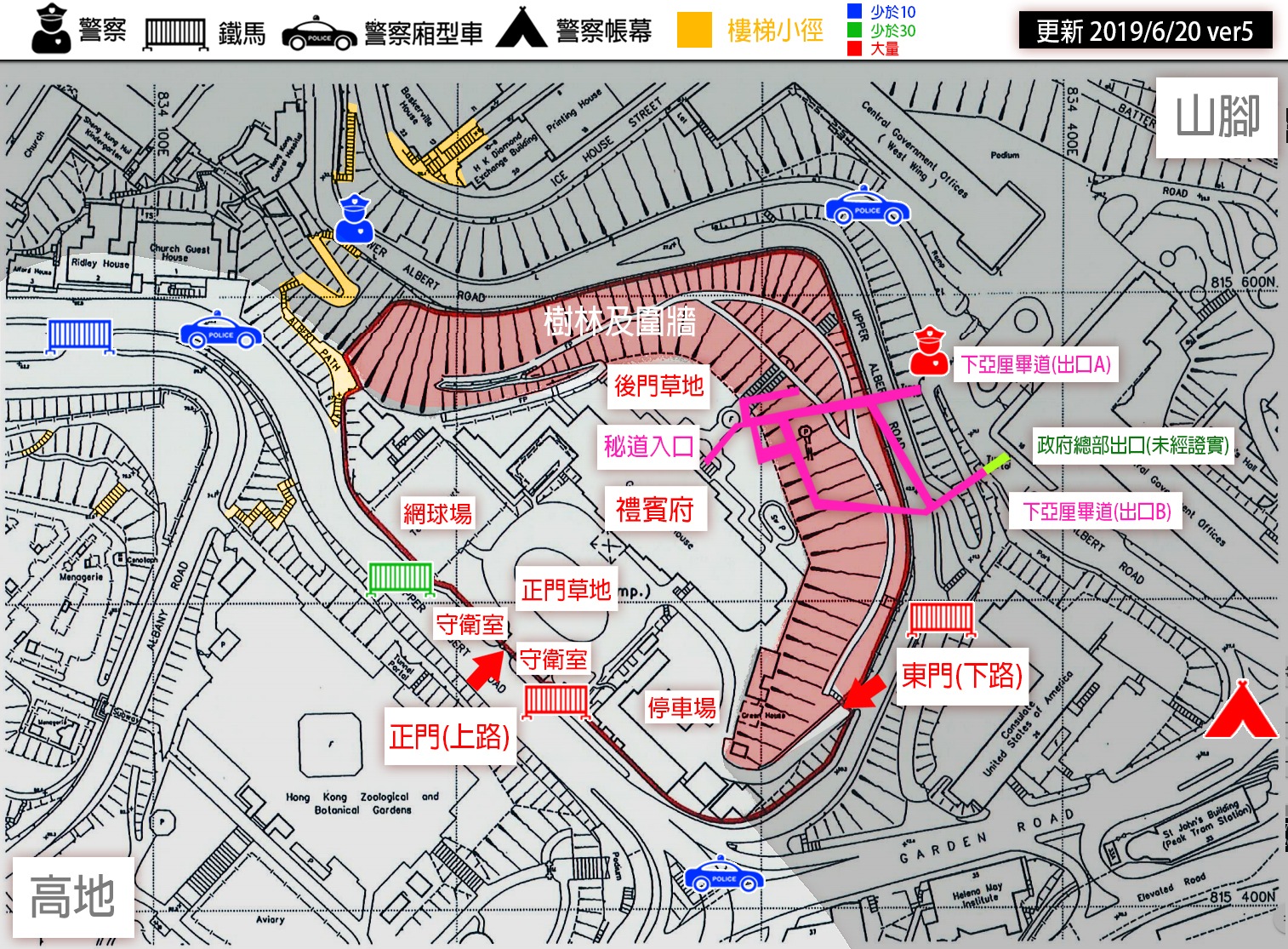 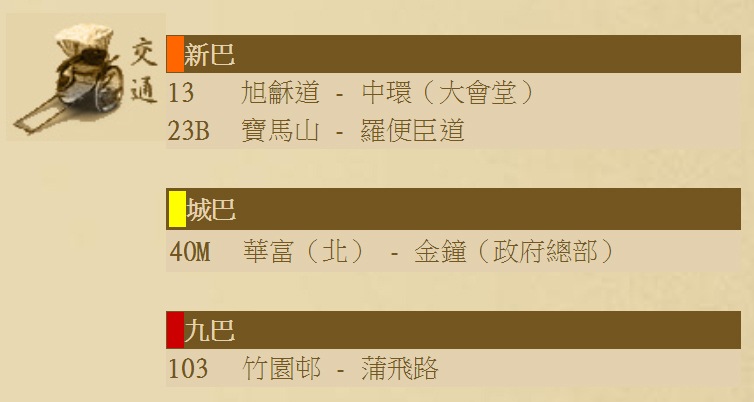 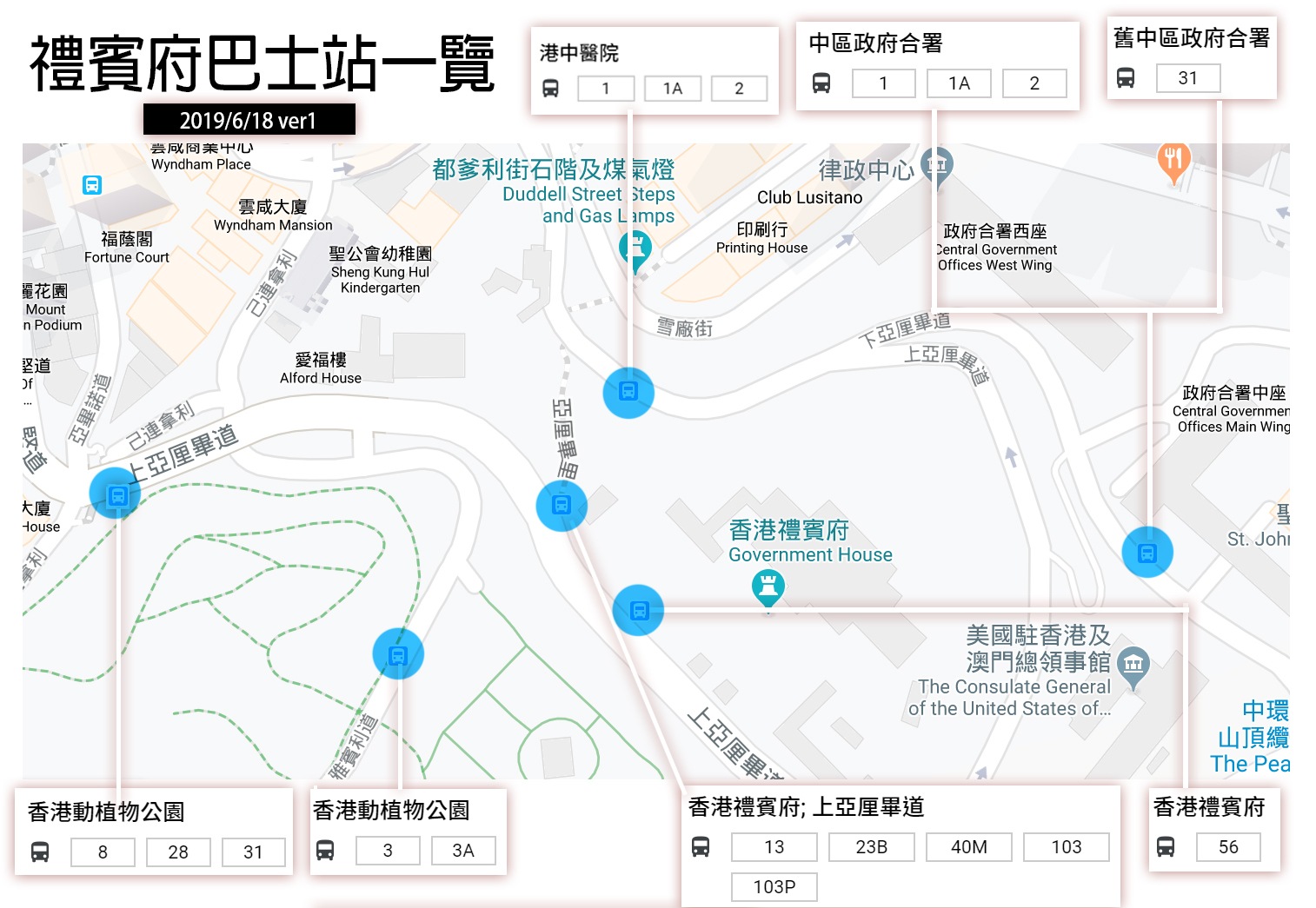 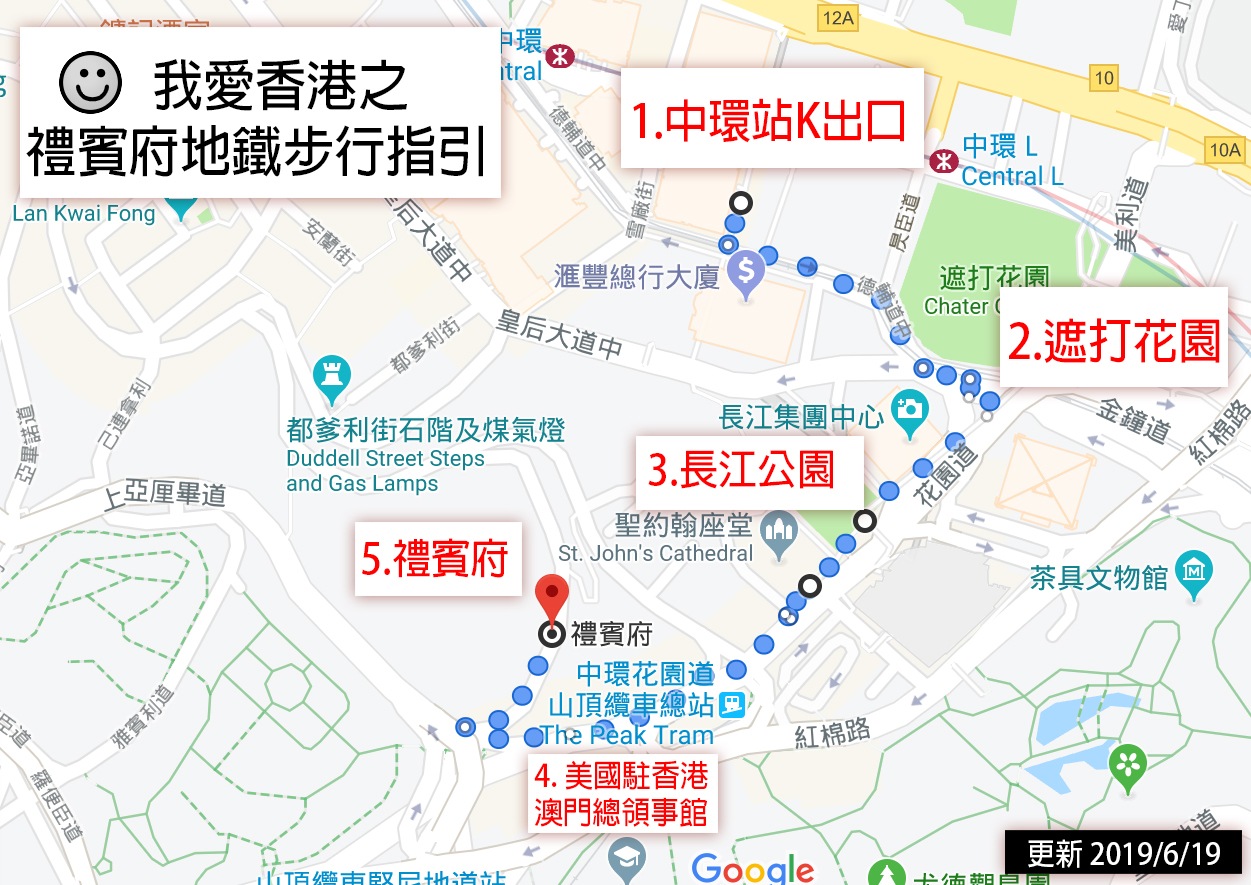 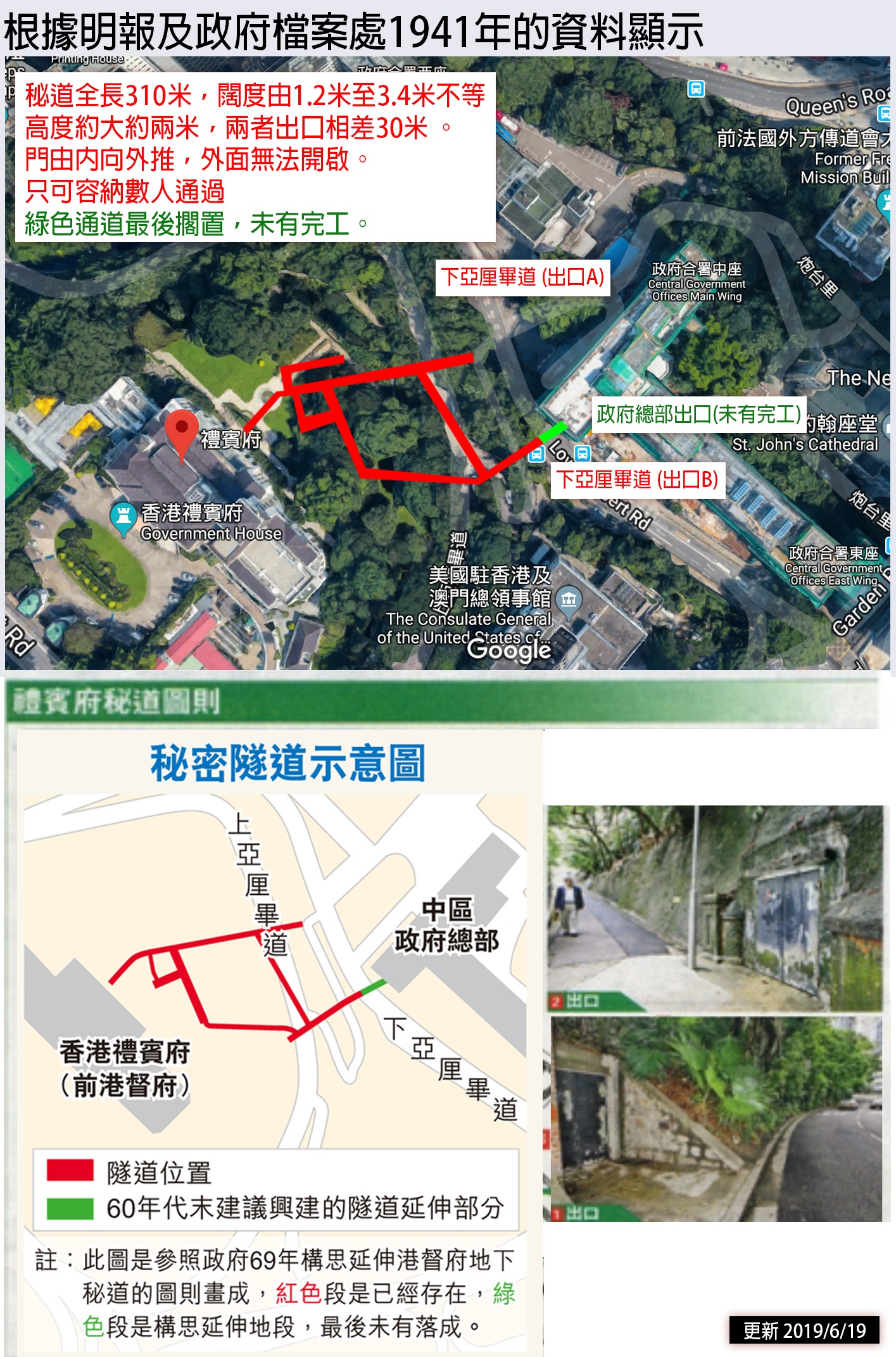