Beijing is mulling whether to ban British National (Overseas) passport holders in Hong Kong from public office in retaliation over London’s decision to offer them right of abode, the Post has learned.

Officials were divided, however, on whether they should also call for the more drastic step of denying Hongkongers with such BN(O) status the right to vote in the city.

These proposals are believed to be in a suite of Hong Kong issues to be discussed when China’s top legislative body meets next week. But a final decision may not be made or announced even after the session, sources said.

The National People’s Congress Standing Committee (NPCSC) stated on its website on Tuesday night that the session would be from next Wednesday to Friday. Items on the agenda include resolutions on legal aid, wetland protection, and the creation of a financial court in Beijing.

No Hong Kong-related matter had been tabled as of Wednesday but sources said this could change soon. They added that while the three-day meeting might not involve immediate decisions on Hong Kong issues, delegates were expected to further deliberate Beijing’s plans, including proposed new rules about holding public office in Hong Kong, and proportionate ways to retaliate against the British government’s new pathway for city residents to acquire citizenship. 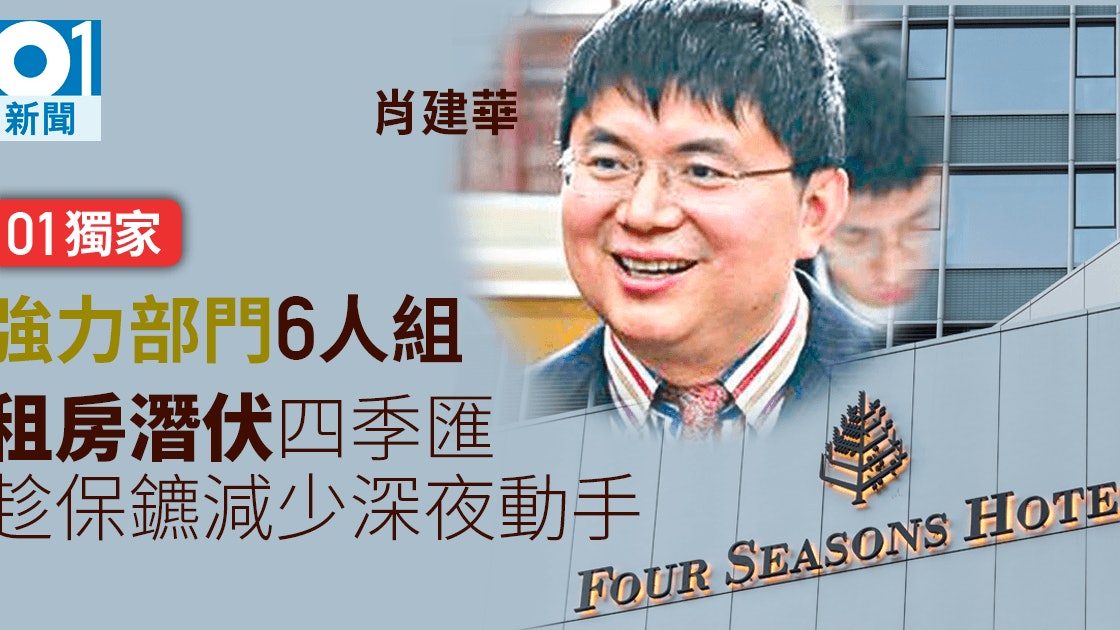