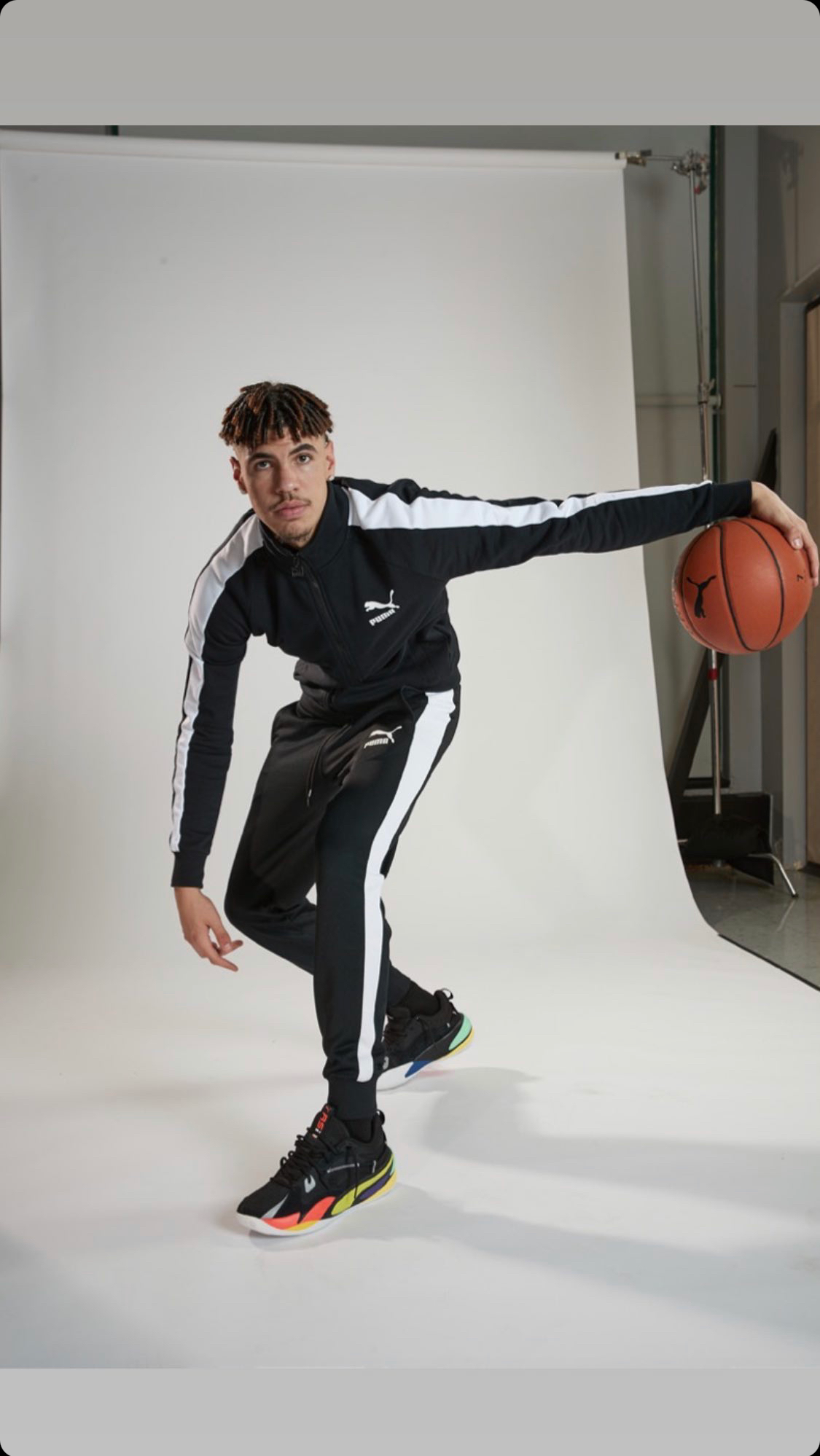 "We were laughing. We were laughing, in the sense like, 'I can't believe it," Dudley said. "I picked them to win Game 7. There was no way I thought they were going to lose. Our whole mind was, we gotta beat the Clippers. We want the Clippers. They wanted us. It was the trash-talking that happened.

"Pat Bev 'check ball' during the pandemic, 'Playoff P' talking about he the best - him and Kawhi. Kawhi with the commercials, the crown, we're seeing all these billboards up here. So when we go to practice every day, there's a Kawhi billboard."

Dudley added that he was disappointed the Lakers and Clippers didn't end up meeting in the playoffs.

"We were looking forward to that matchup," he said. "But you know what? It was just crazy. You see George hit the side of the backboard, Kawhi not having that. 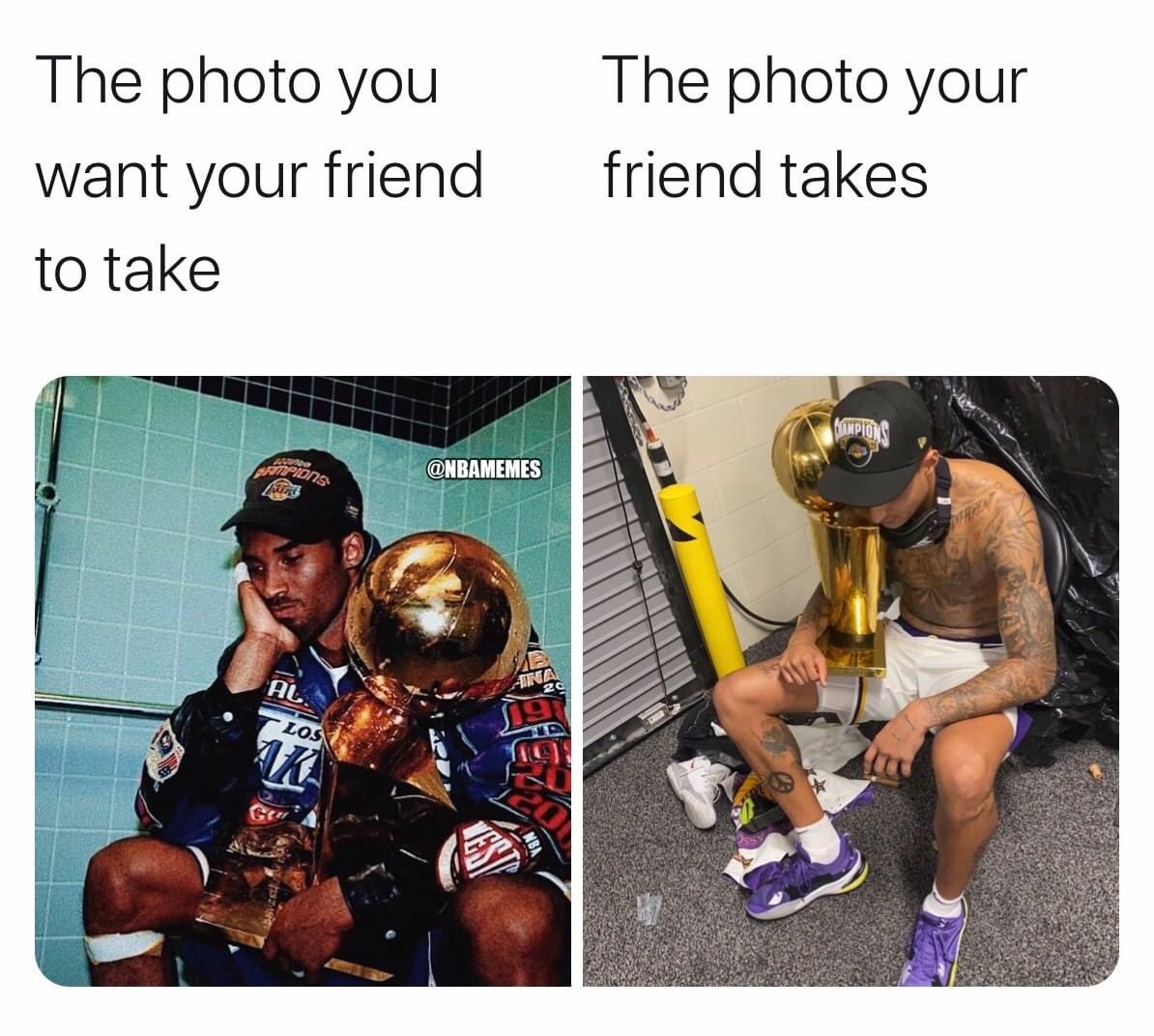