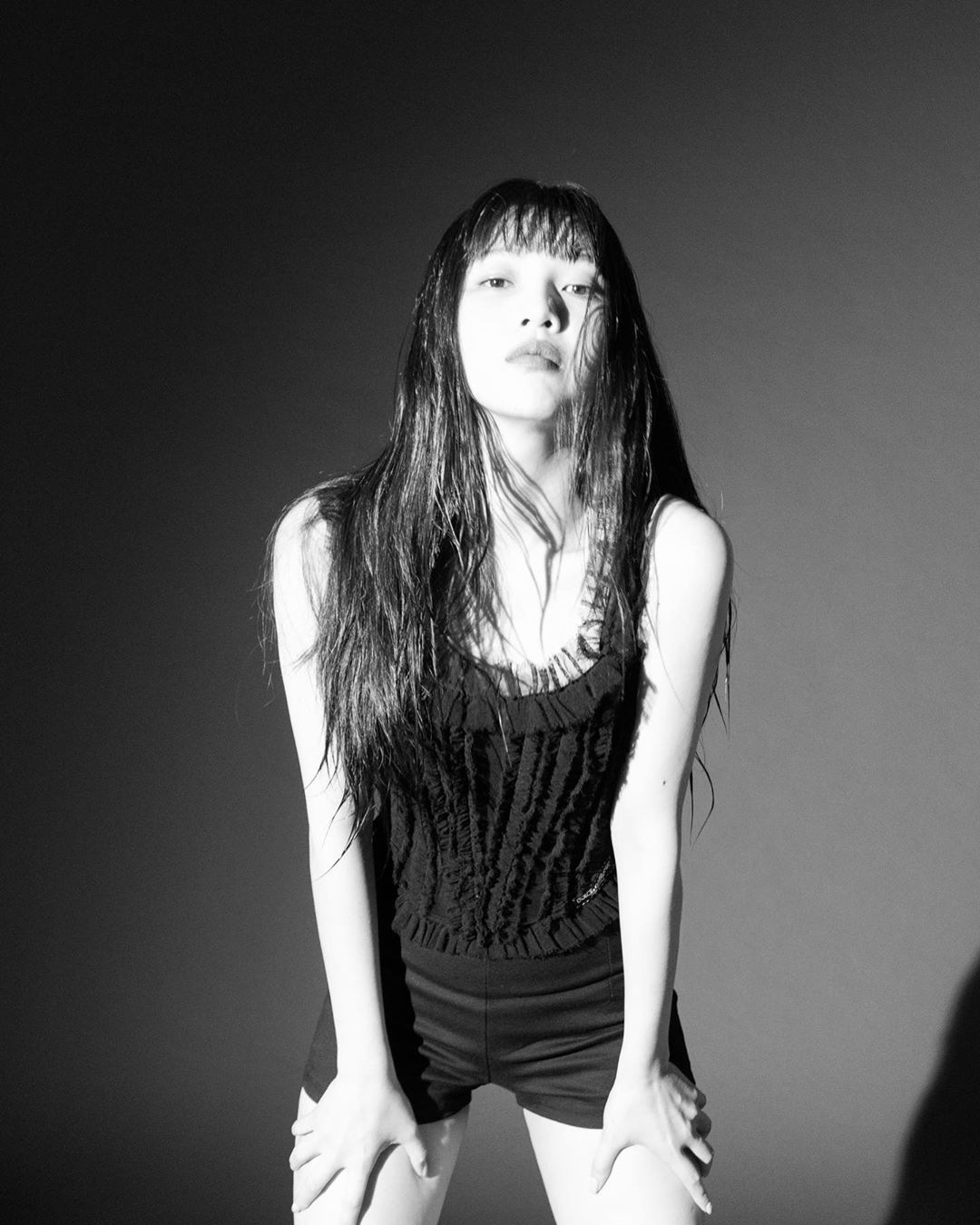 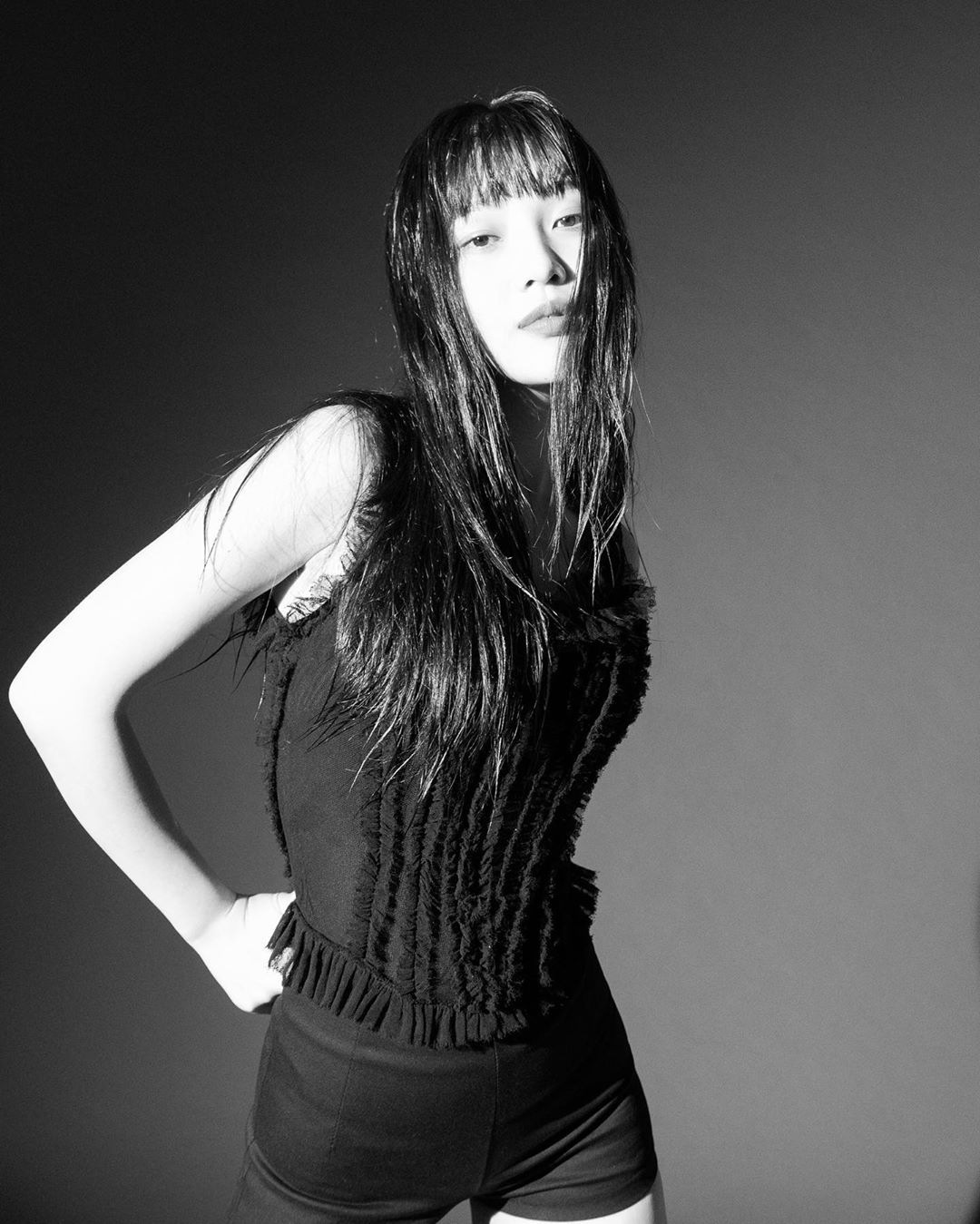 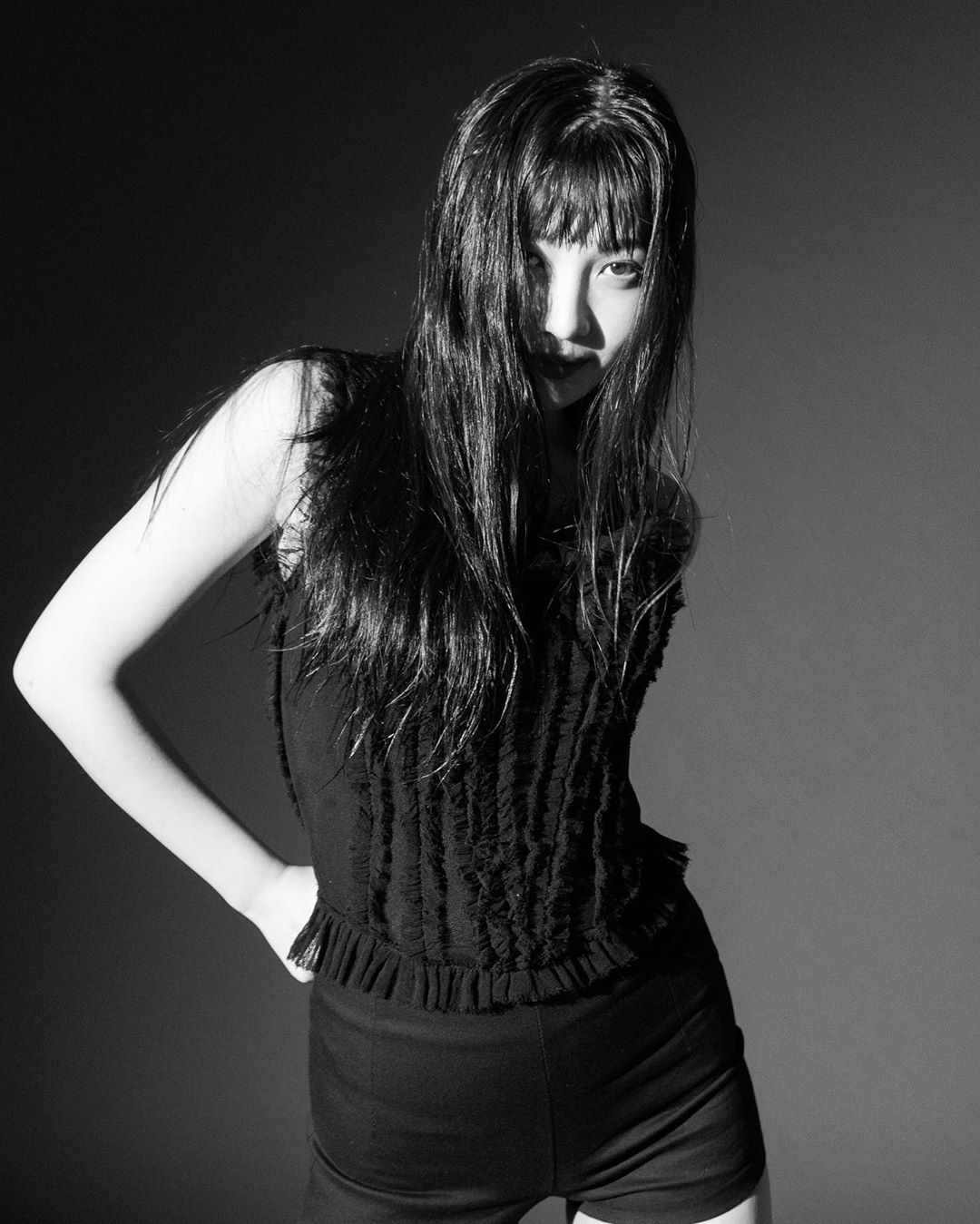 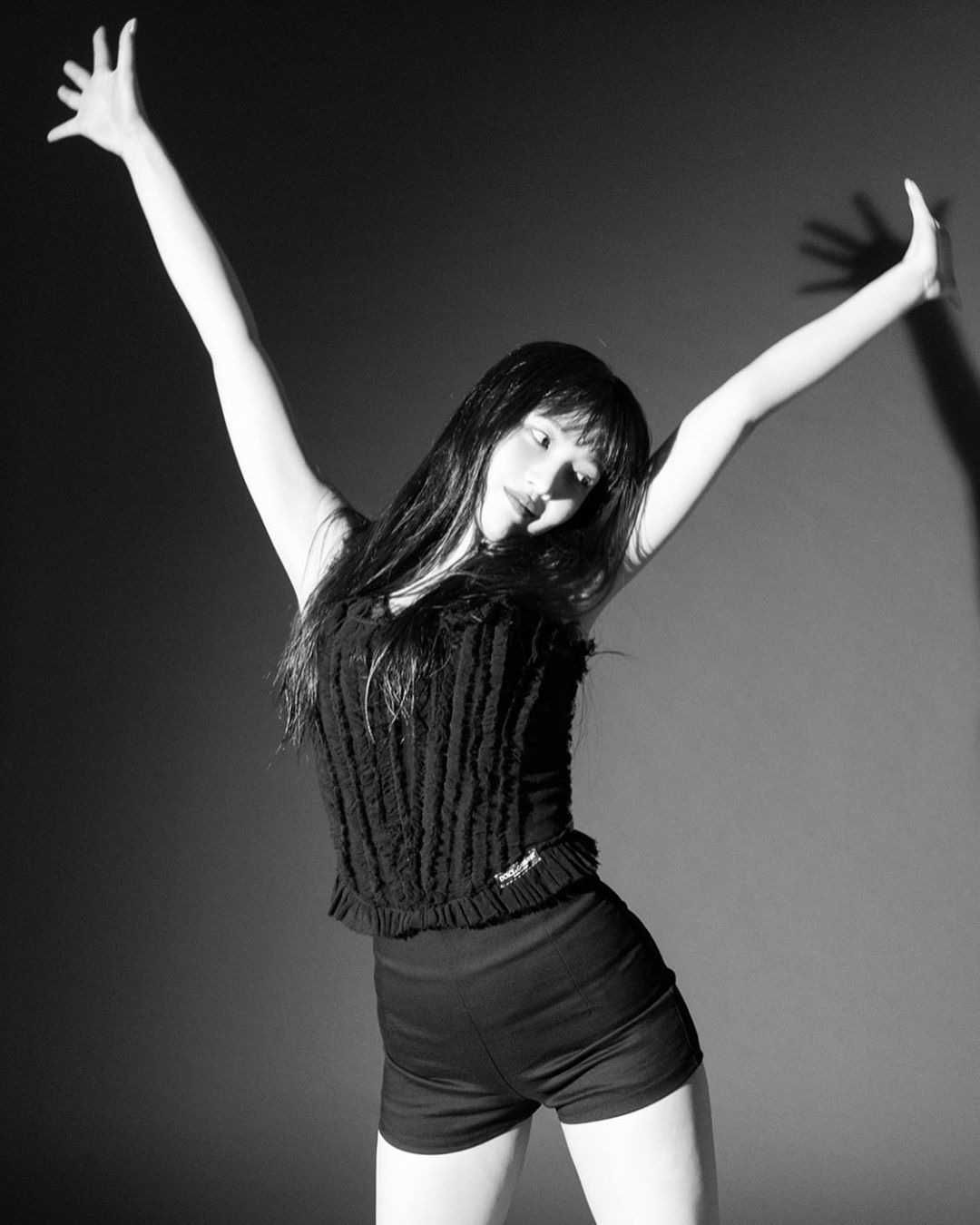 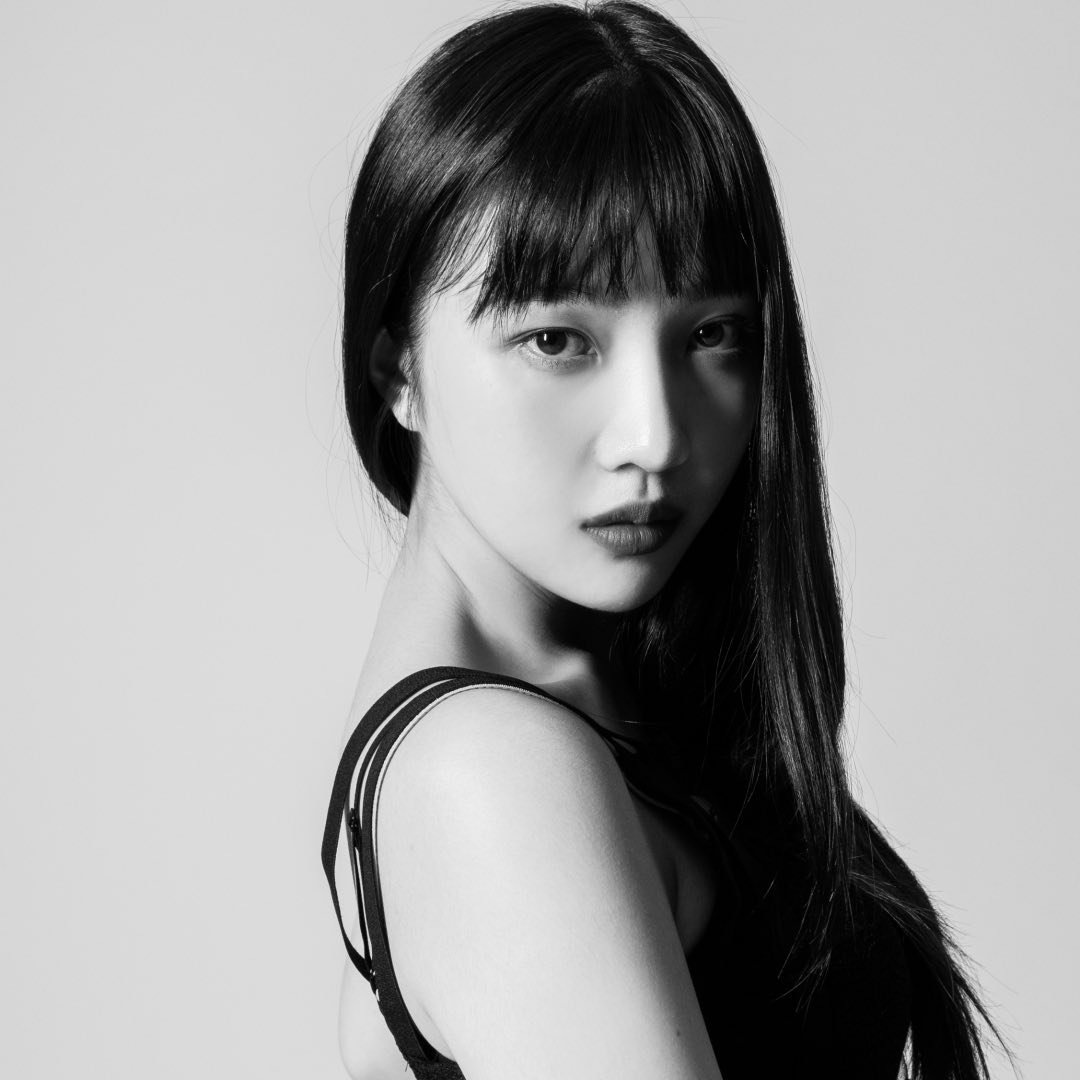 prokofiev 2019-10-25 19:28:13
I saw Red Velvet live at Tokyo Dome Stadium which was absolutely incredible and unforgettable. They've been strutting their stuff since they were kids so don't sell them short. At the end of the last encore they bowed onstage soaking up the applause. They met with a thunderous ovation. Besides being an incredible musician the lead singer is also an avid runner. She took part in a three thousand metre race where she came first. She rose to the occasion, ran for all she was worth and dived over the finish line passing the runners who were ahead of her earlier. Her family and loads of fans congratulated her on having won the race as she held the trophy up. The race was the opportunity for all the best female runners in seoul to strut their stuff. It was truly memorable. Yesterday I assigned three hours for practising their songs on my piccolo, flute, oboe, cor anglais (english horn), clarinet and E-flat clarinets. I practised with my friends who played triangle, tambourine, castanets, sleigh bells (jingle bells), gongs, cymbals and bass drum, all of which have indefinite pitch. Saxophone, cor anglais and clarinet are transposing instruments. Saxophone, clarinet and bass clarinet are single reed instruments while oboe, cor anglais, bassoon and contrabassoon are double reed instruments. Flute is a reedless instrument. My friend Joe isn't very well-to-do whereas his girlfriend's family is very well-off. Last week he threw a party at his place where cheap wines were served. The sofas in his apartment are made of some cheap material. His television is cheap and nasty. Recently he bought some clothes on the cheap from a store that's facing possible liquidation. He bought a pair of trainers that fell apart after a couple months so I bought a pair of good quality sneakers for him. He's too cheap to buy new shoes. He's very cheap with the air conditioner too- it's only on for an hour each day then he turns on the fans and opens the windows instead but the air conditioner was dirt cheap. He holidayed in Macau recently but he's so mean he didn't even buy us postcards. He stayed at a three star hotel where it serves cheap and cheerful food and sells cheap and cheerful clothes. He's a flute teacher. He explained to us regarding a piece by Ravel "this passage should be played beautifully rather than rhythmically. Otherwise it's a bit cheap." I saw lots of his pencil marks on the score such as: cantabile, silence, no pause here, just separate, clean pedal, more melodic voicing, remain soft, quiet, hear tenor, clearer, articulate, in time, silvery soft, gentler, take time.... Regarding teaching he said "I prefer payment in blocks. My students pay monthly or pay for four lessons at a time. For this month you can pay on a lesson-by-lesson basis because maybe you want to see what it's like to have lessons. But from next month onwards, pay monthly. Students of all standards are welcome. I'm also an accompanist who accompanies instrumentalists, singers and other performers for auditions, exams and live performances." He asked me to get him some scarlatti scores as I can get them on the cheap from a friend of mine. We watched a kickboxing fight in which Paul hit Chris with a cheap shot after he lost to Chris. We watched a comedy show as well which was full of cheap laughs. The comedian is famous for his vulgar manner and wearing a vulgar suit. His grandfather was a cheap gangster and liar. His jokes and jibes were cheap and vulgar.
ReVeluv 2019-10-25 19:42:03
車厘傷咗？！