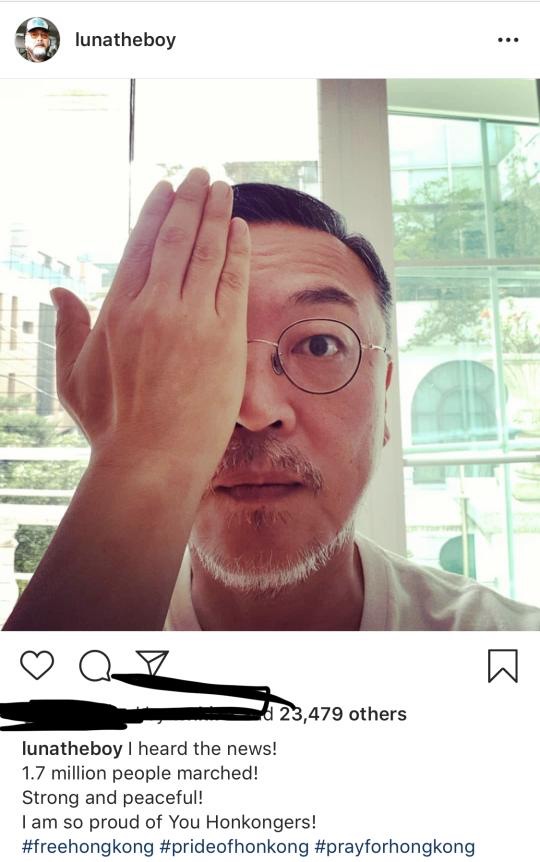 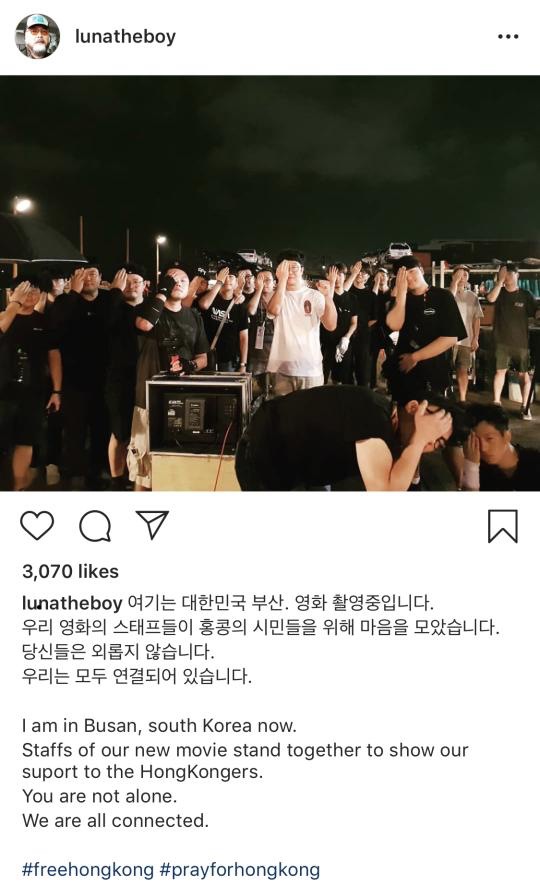 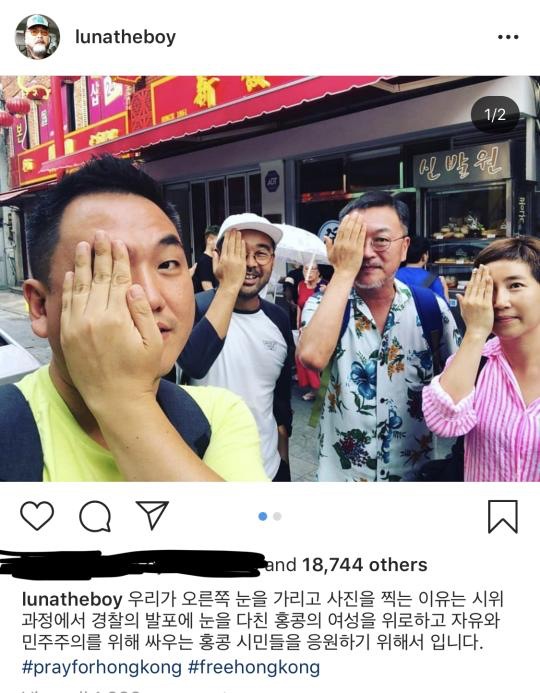 “The bill is dead”, following the non-legal binding announcement made by HK Chief Executive Carrie Lam on the extradition bill, the city is dying too. HKSAR Government refuses to set up an independent commission of inquiry to look into the saga. In response to the voices of people, HK police collude with triads to beat citizens indiscriminately (both peaceful protestors and non-protestors). A young girl, who volunteered herself to be a first-aider in a peaceful protest on 11 Aug 2019, was shot in the right eye by the police causing permanent vision loss.

This kind of physical and psycho violence routinely happens in Hong Kong now. The number of laws and regulations being breached by the so called law enforcement body in the past 2 months is just uncountable. The authority is creating violence every day and using brutality to rule the city.

The universal values that everyone on Earth embraces: freedom, justice, rule of law... are now at stake in Hong Kong. Our eyes can be taken, but truth can’t be.
To show your support to Hong Kong, please join the “Eye for Hong Kong Campaign”: upload a selfie to Facebook/Instagram/Twitter/Reddit with your right eye covered. Consider wearing a mask, which symbolizes Hong Kong people’s fear of expression, if you wish. Remember to tag at least 4 friends of yours, and the following: