硬膠胸奴 2019-08-09 22:18:05
Investing.com - U.S. futures tumbled on Friday on renewed trade-related jitters after a report that the White House delayed a decision on allowing American companies to restart business with Chinese tech giant Huawei.

Bloomberg reported on Thursday night that the U.S. government is holding off on its decision, just a few days after Beijing halted its purchases of U.S. farming goods. Tensions grew this week after the U.S. officially declared China a currency manipulator and China pegged its yuan below 7 to the dollar. 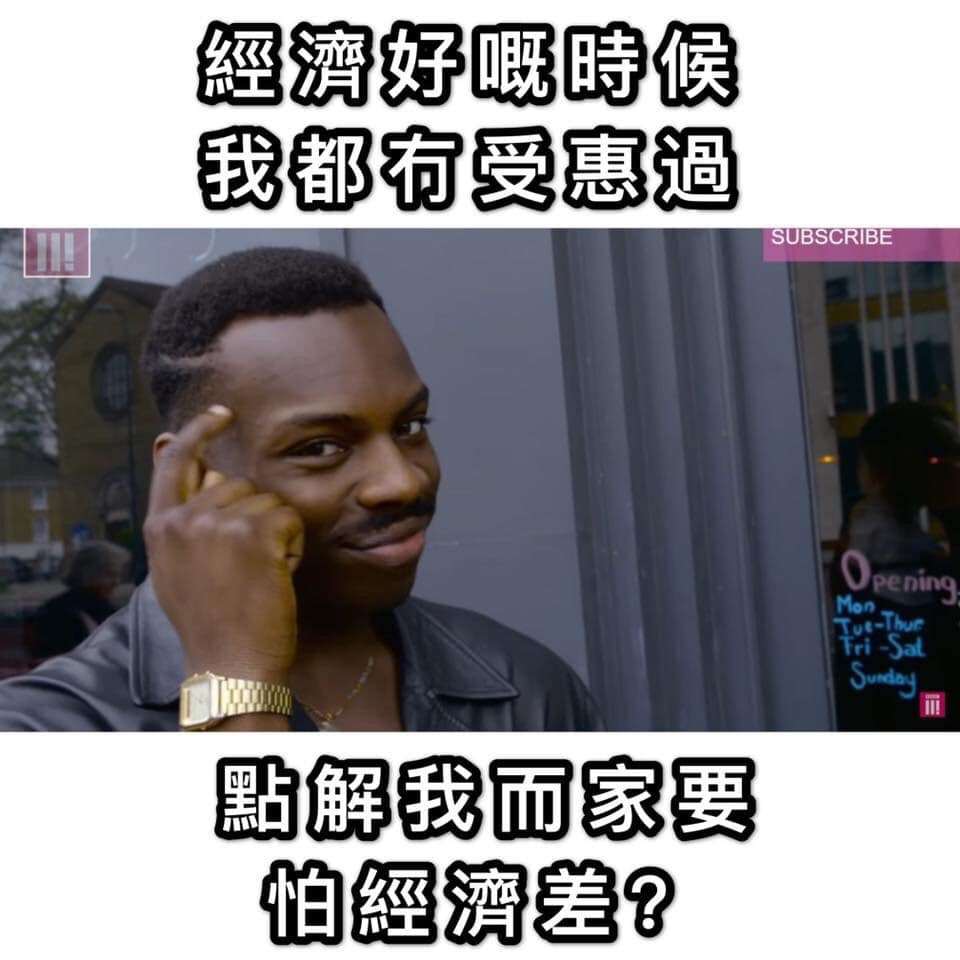