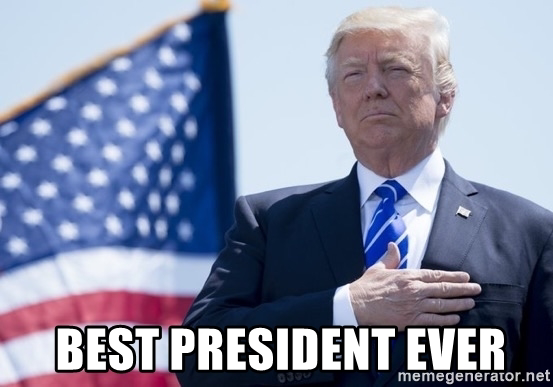 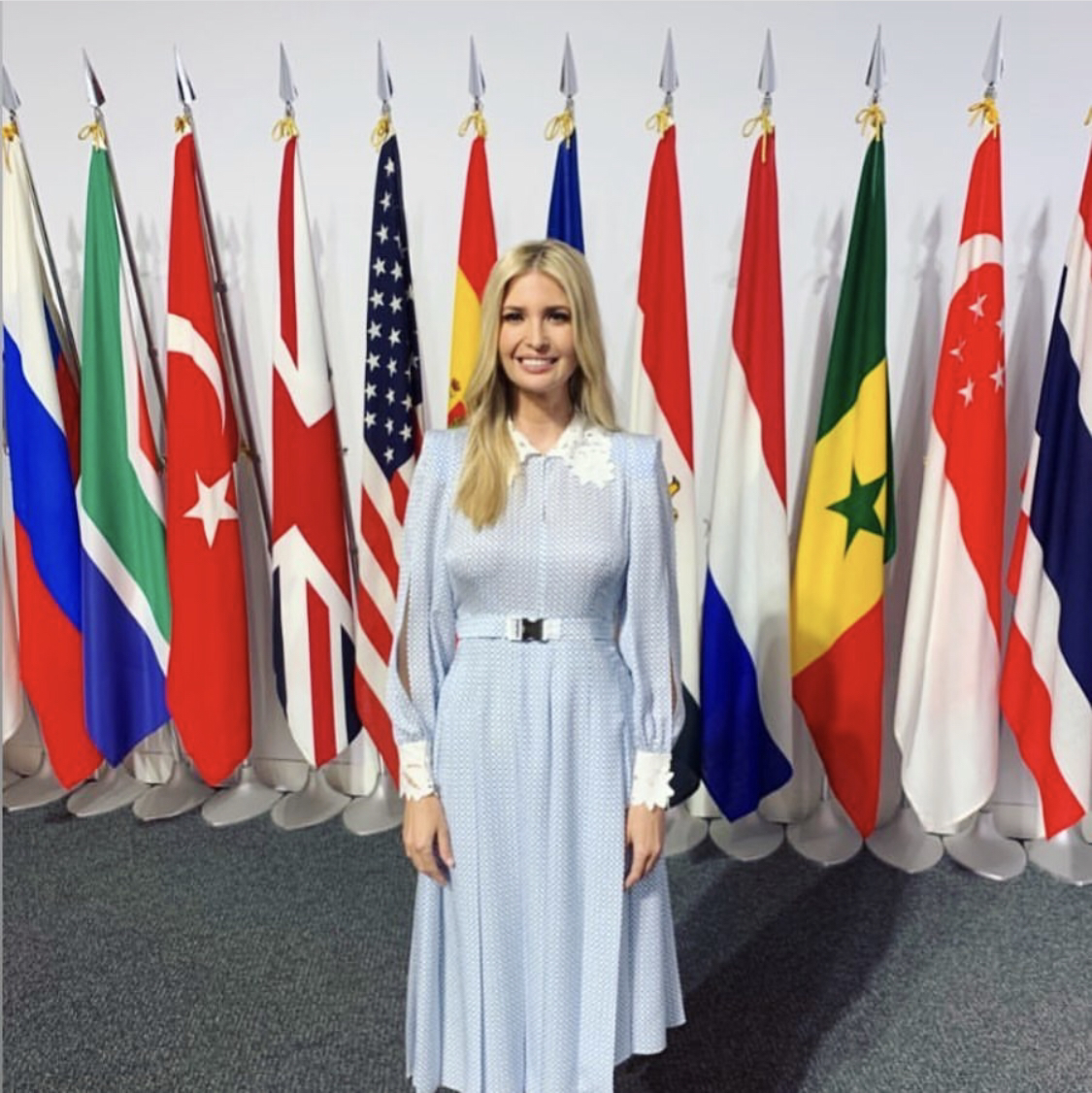 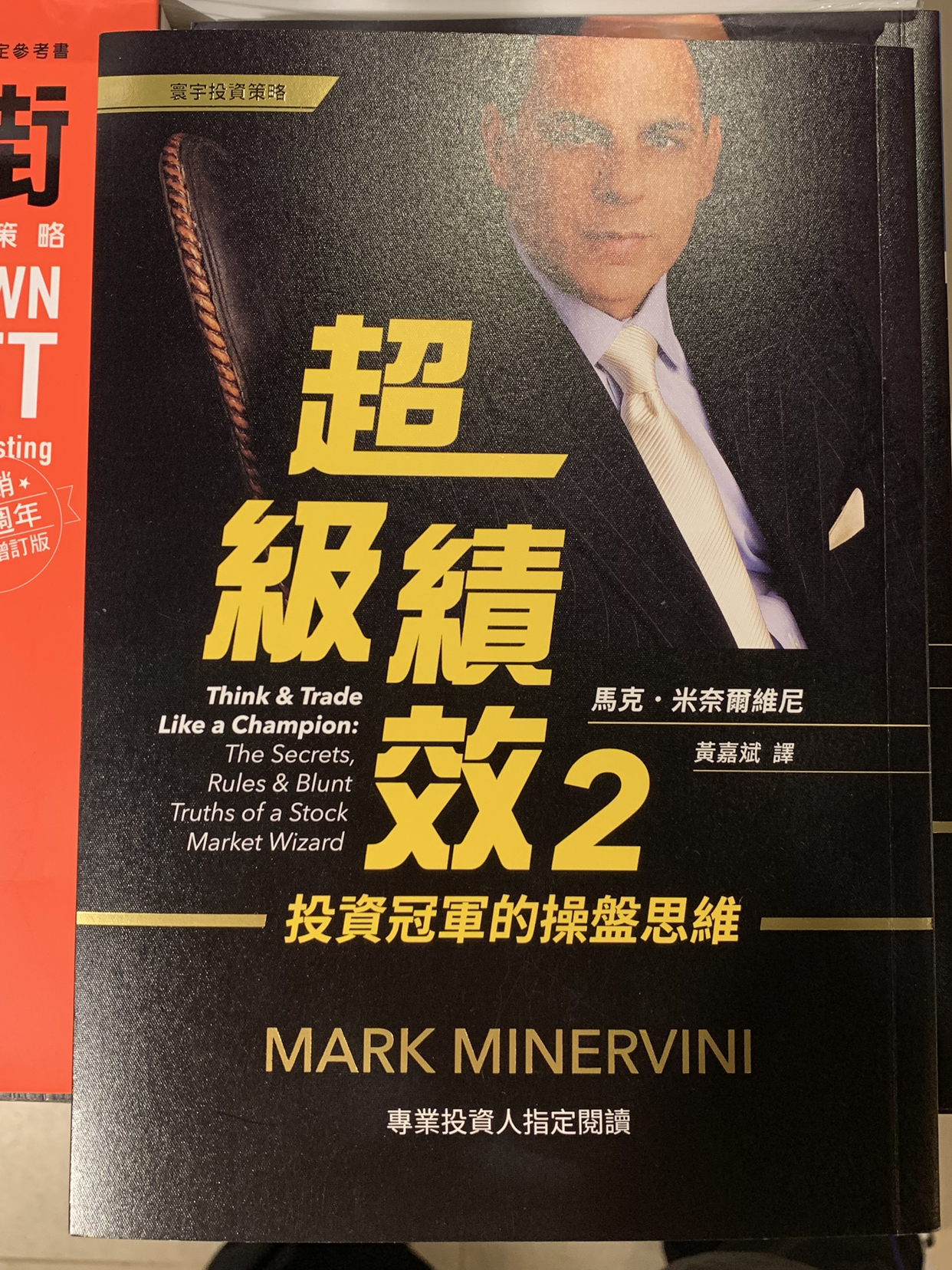 蓋世之寶 2019-07-07 22:33:36
All Major Banks Pass Stress Tests – For only the second time in 10 years, all 18 major U.S. banks passed the second round of the Federal Reserve’s stress tests, the annual exercise used to determine if banks are sufficiently capitalized to withstand a major U.S. downturn. The standards for passing the tests are fairly stringent – banks are tested to see if they could withstand a 50% decline in stock prices plus 10% U.S. unemployment after they’ve increased share buybacks and dividends. The positive results are a sign that U.S. banks are now in their strongest financial position since prior to the Great Recession, and it also clears banks to return profits to shareholders through increased dividends or more share buybacks.