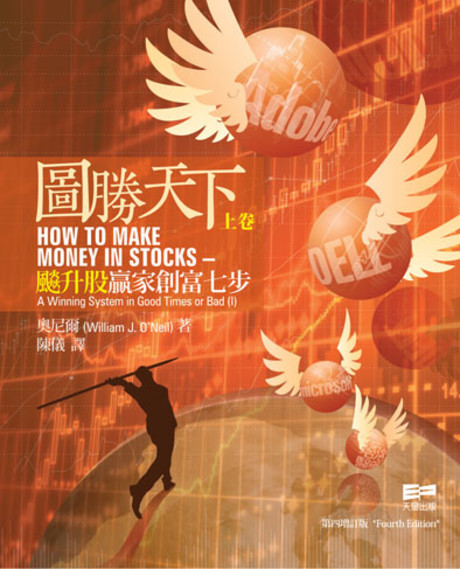 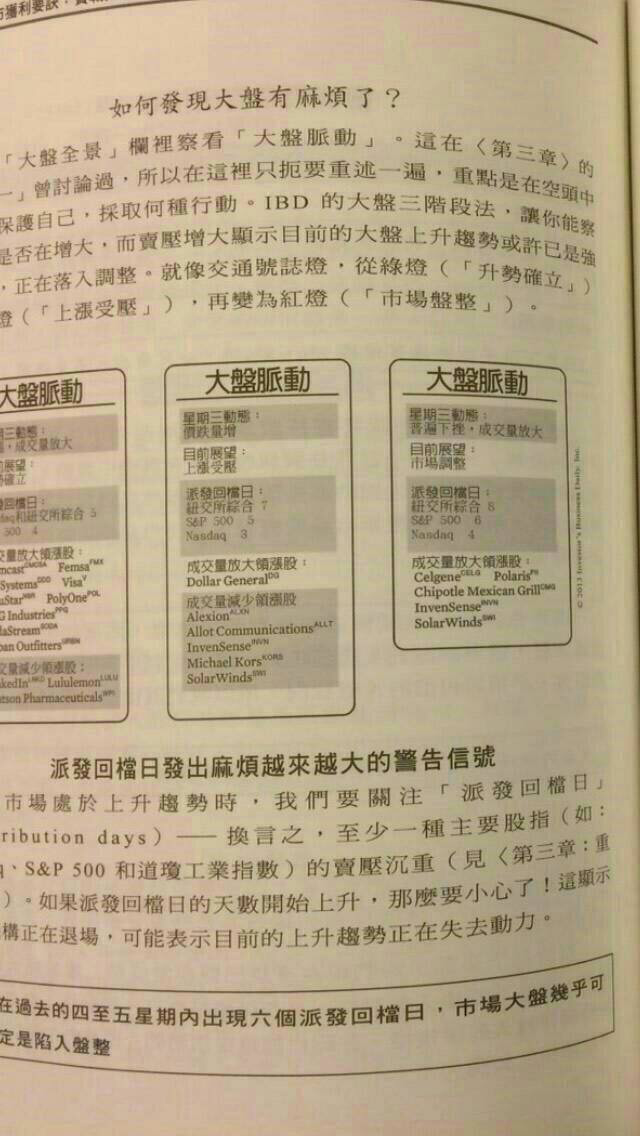 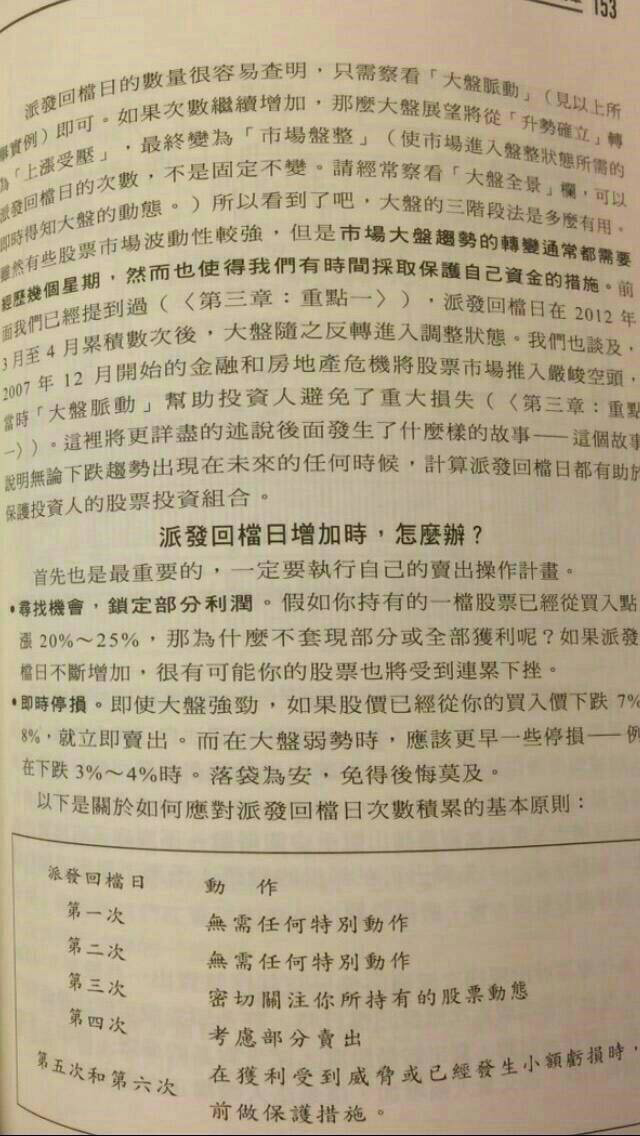 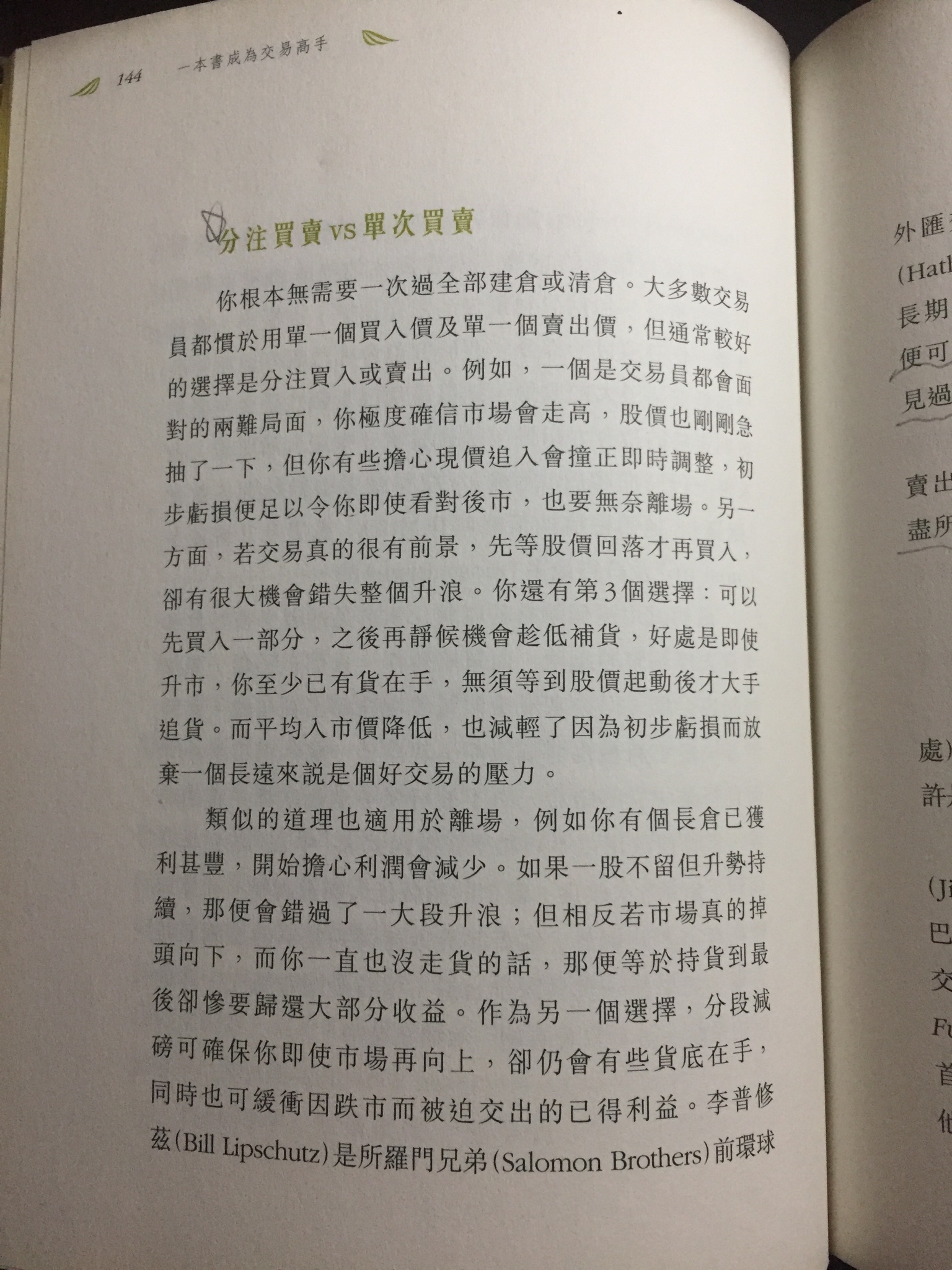 ARK researches the universe of innovation platforms and their underlying technologies. On an annual basis we publish research highlighting the technology breakthroughs that we believe will advance significantly over the coming year. Here are our “Big Ideas” for 2019: 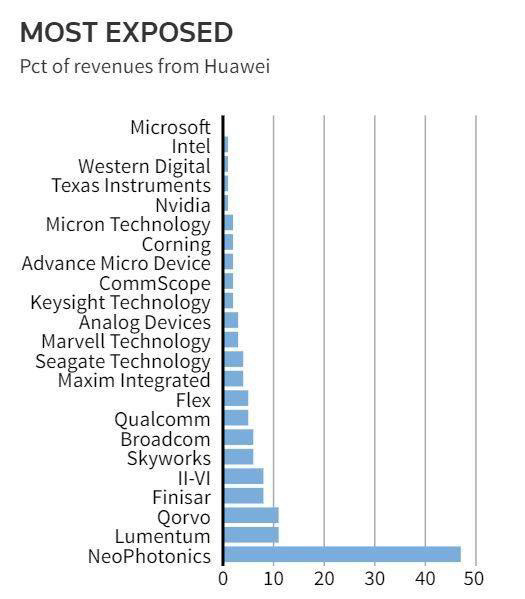 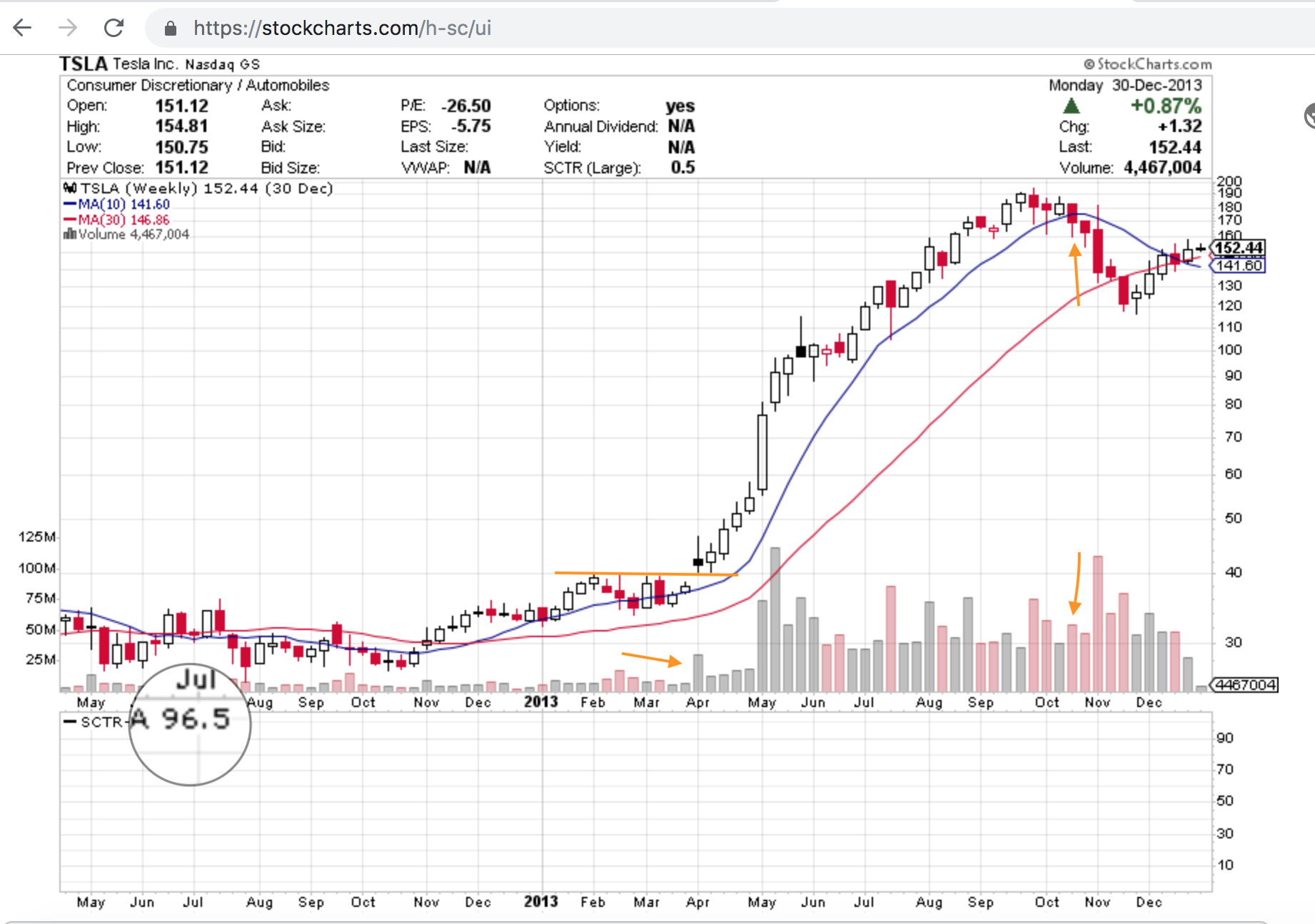 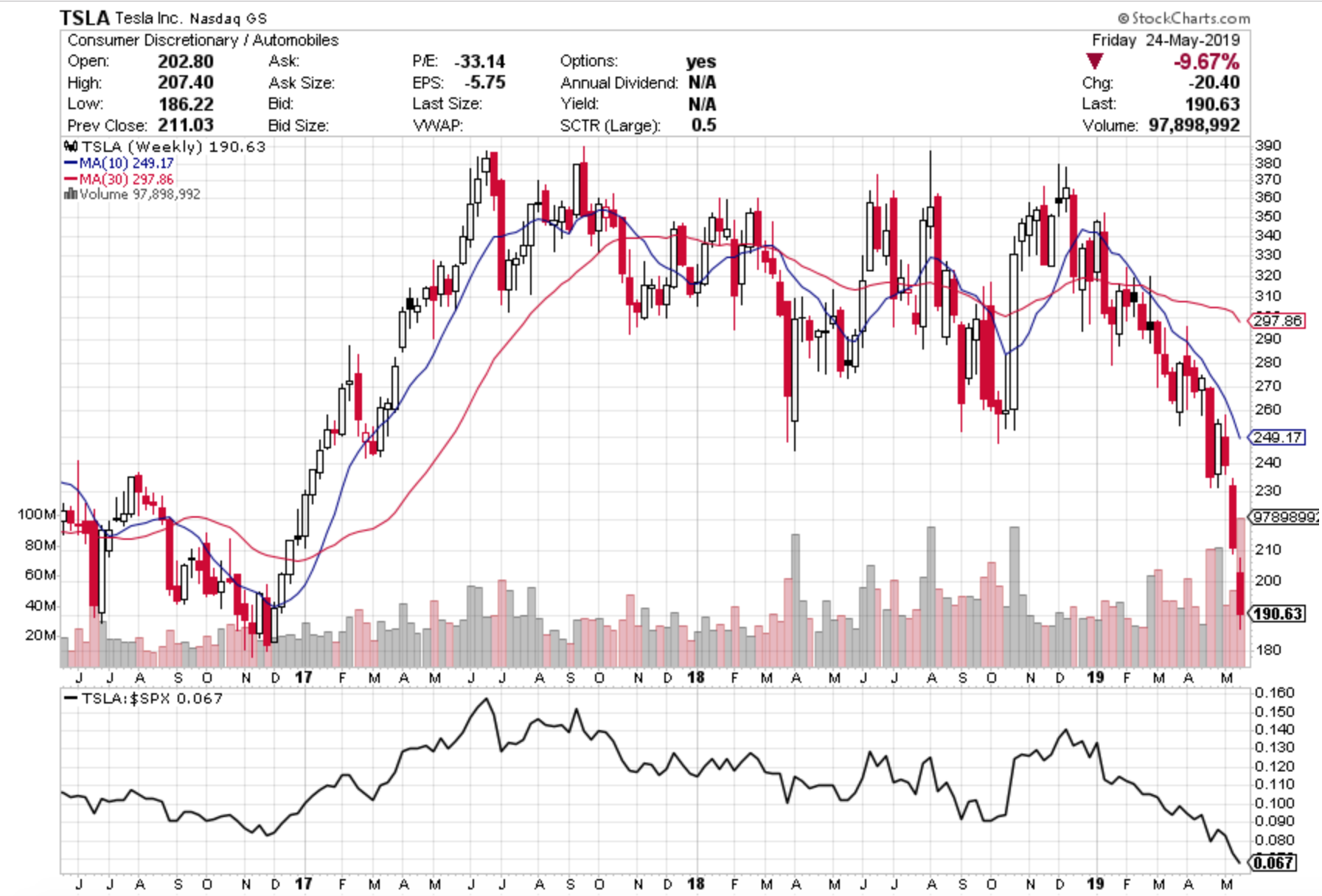 Do Facts Align With Bearish Outlook For Stocks And Economy? 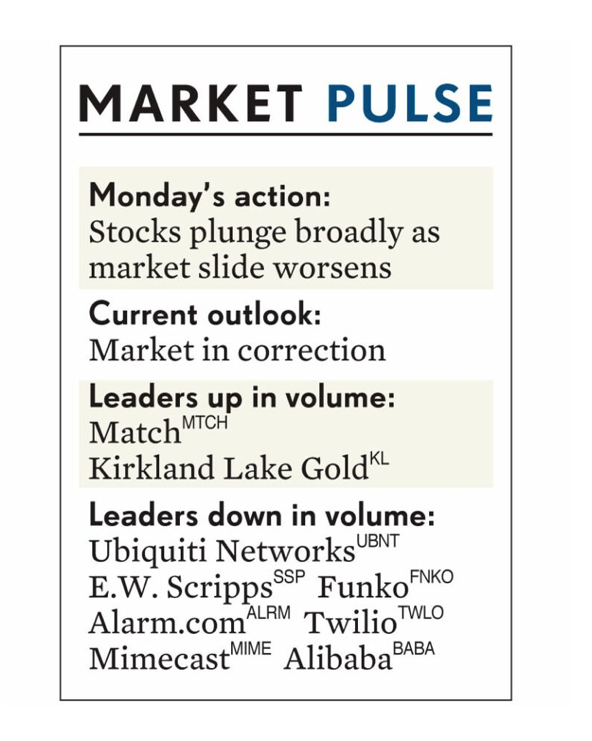 炭治郎 2019-07-05 22:28:16
The U.S. economy created many more jobs than expected in June, putting a dent in the case for an immediate interest rate cut from the Federal Reserve.

Official government data released on Friday also showed an unexpected, but modest, increase in the unemployment rate, while annual wage inflation held steady. Overall, that's a brighter picture than recent indicators from the manufacturing and housing sectors have painted, but market reaction suggested that there is still widespread belief that the Fed will cut rates when its policy-making committee meets later this month.

The jobless rate unexpectedly rose to 3.7%. Consensus had expected it to remain unchanged at 3.6%, which was the lowest level since December 1969.

Wage inflation grew 3.1% on an annualized basis, holding steady at the prior month’s reading. Consensus had expected an increase to 3.2%.

Markets have convinced themselves that the Fed will soon begin easing policy for the first time in a decade: interest rate futures suggest a quarter-point cut at the July 30-31 meeting is certain, and that there will be three such cuts in total by the end of the year, driven by the need to offset the damage caused by the U.S.'s trade dispute with China.

The data did little to change that conviction. Marc Chandler, managing director of Bannockburn Global Forex, said they merely "keep in check" talk of a half-point rate cut.

U.S. futures extended losses slightly following the release with S&P 500 futures down 0.3% compared to a drop of 0.2% beforehand.

The U.S. dollar index, which measures the greenback against a basket of major currencies, extended gains and was up 0.4% at 96.745, compared to 96.537 immediately ahead of the release.

The benchmark 10-year Treasury yield rose sharply to 2.04%, compared to 1.97% before the publication.

US employment report keeps in check ideas that the Fed needs to cut by 50 bp. Disappointing wage growth par for the course.

that the Federal Reserve will need to begin easing policy.

a quarter-point reduction to interest rates at the next meeting on July 30 and 31 and are expecting a total of three cuts this year. 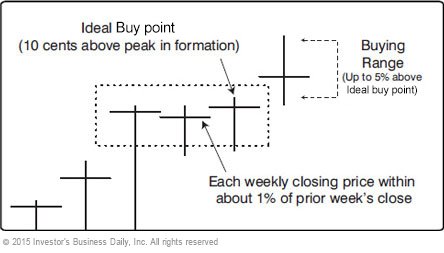