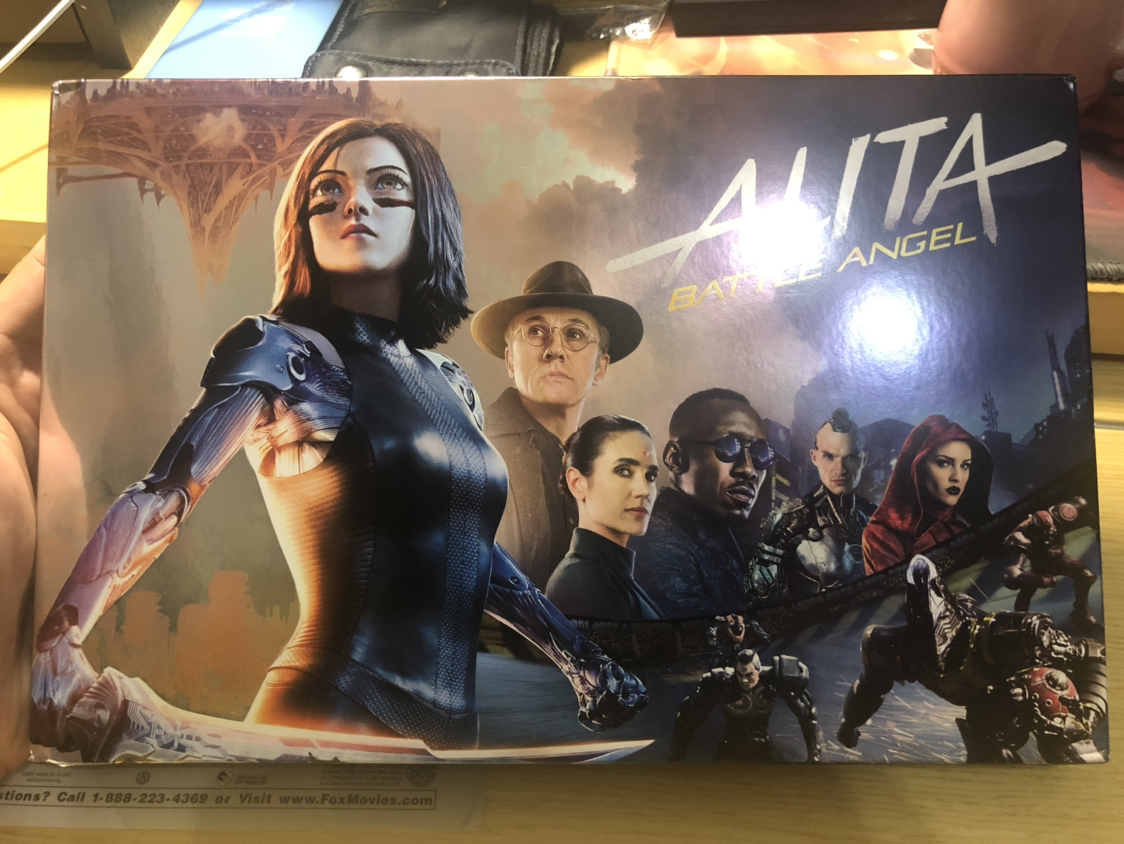 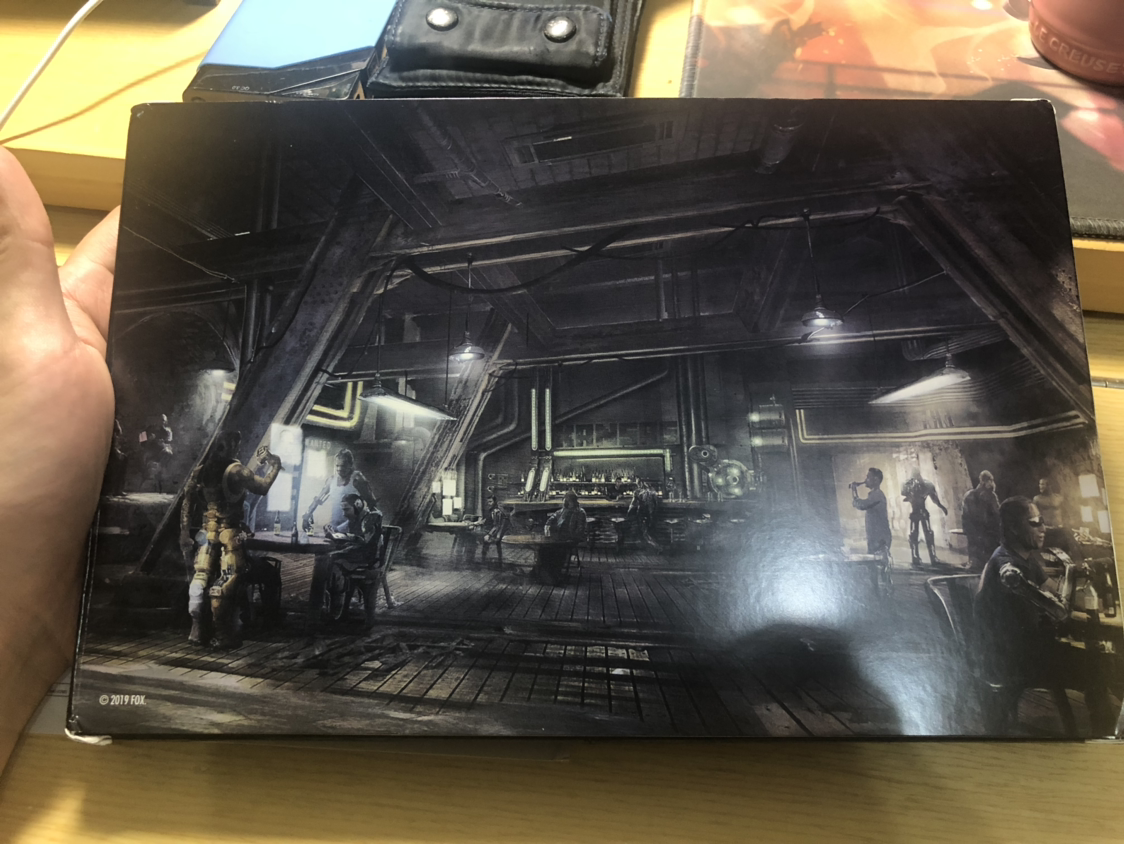 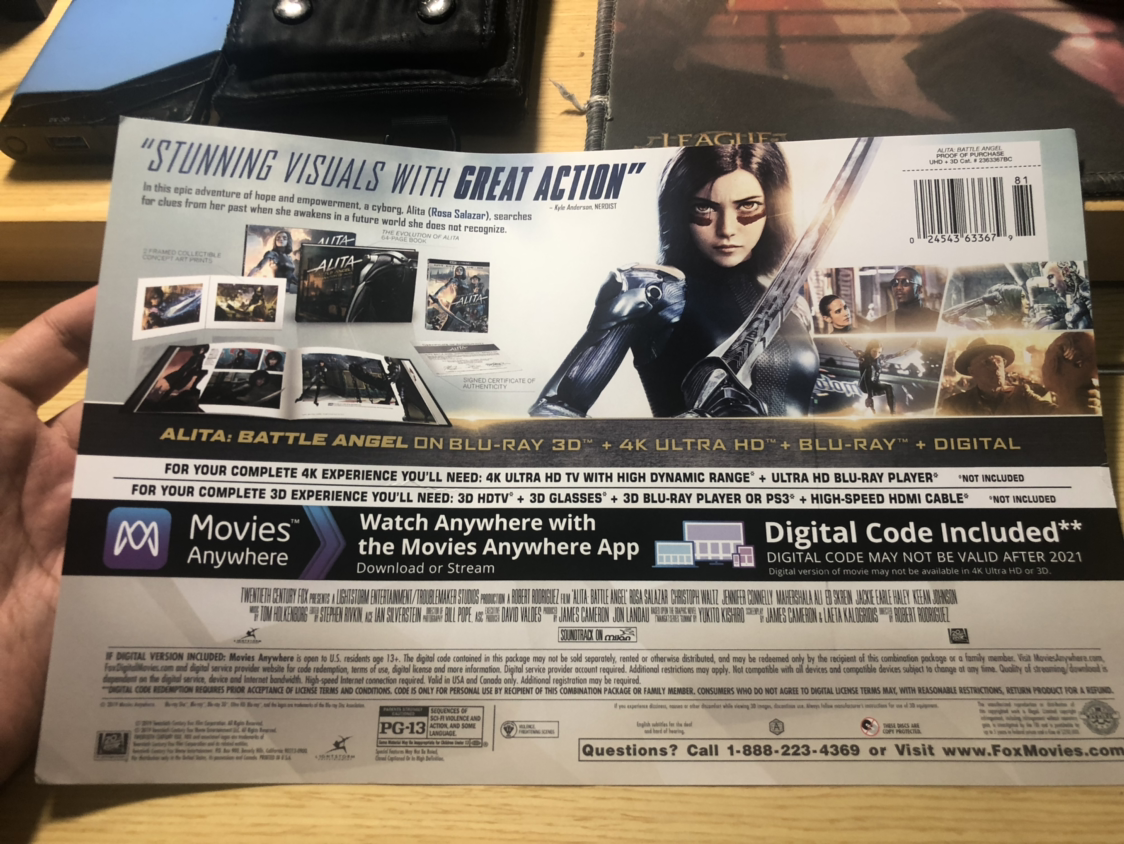 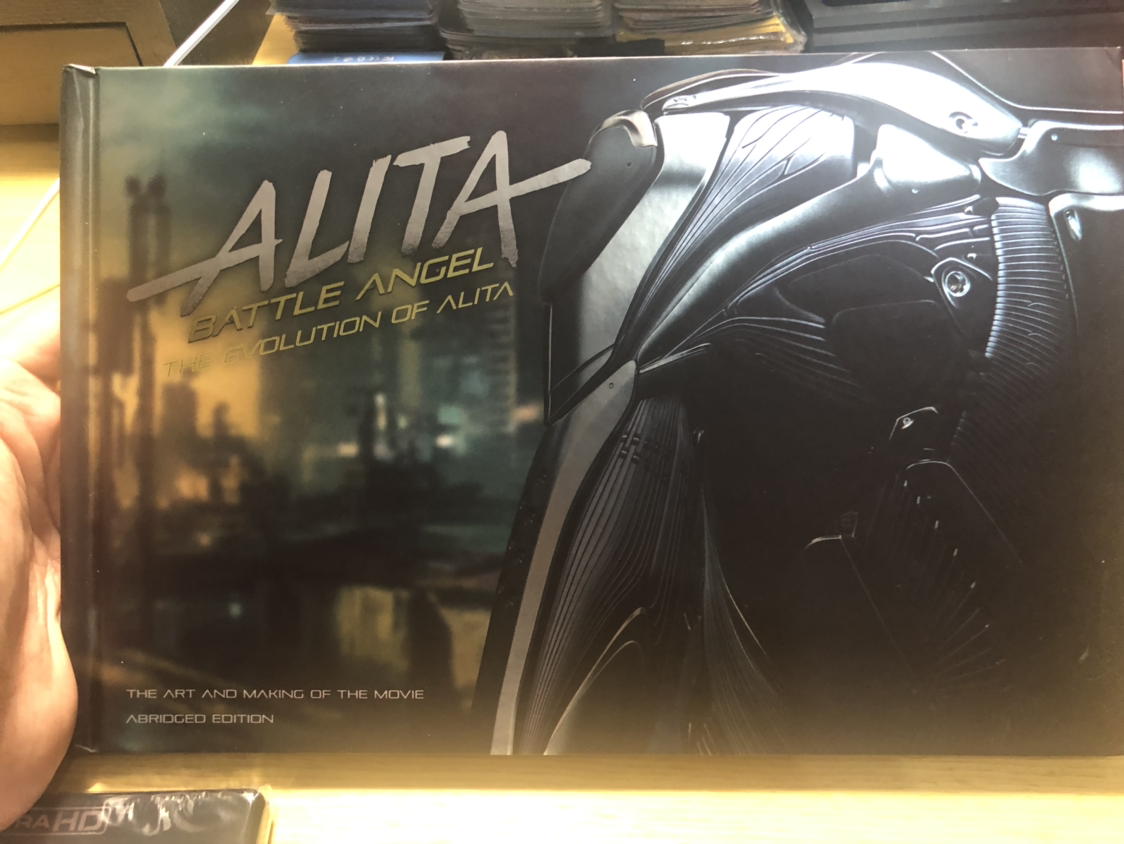 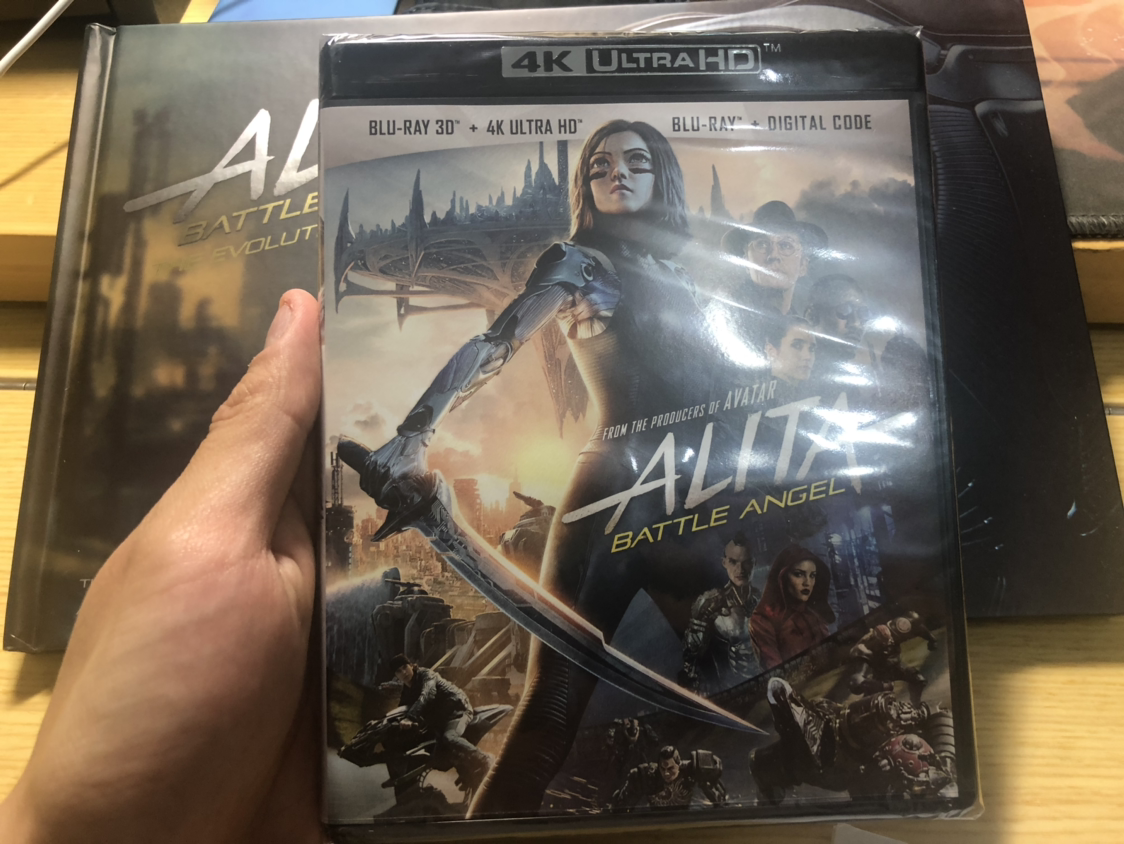 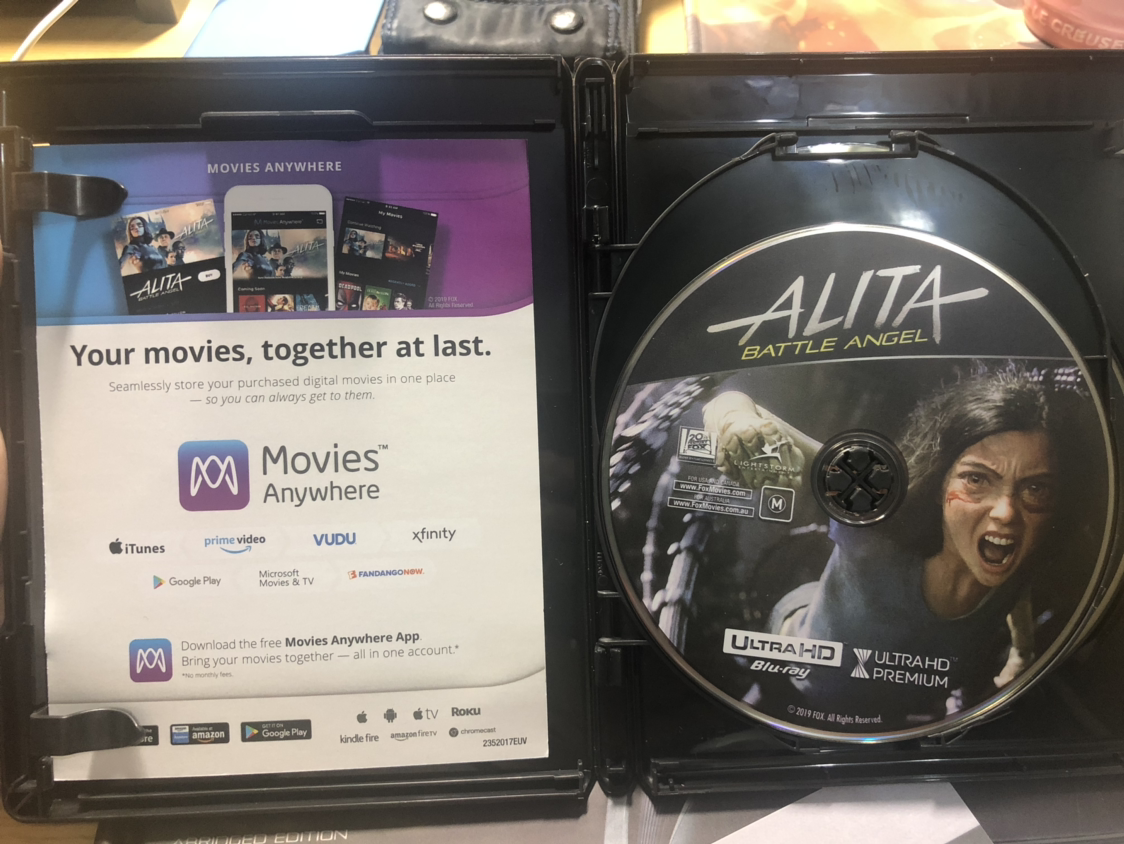 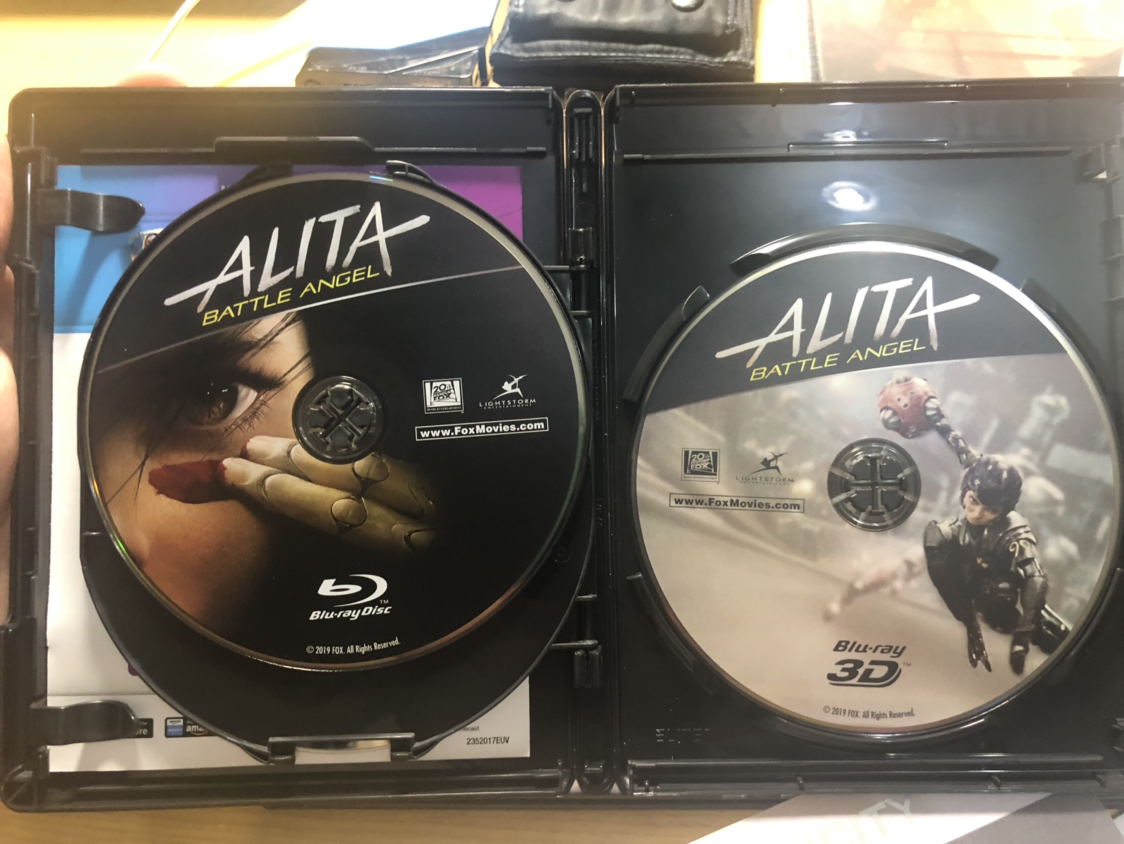 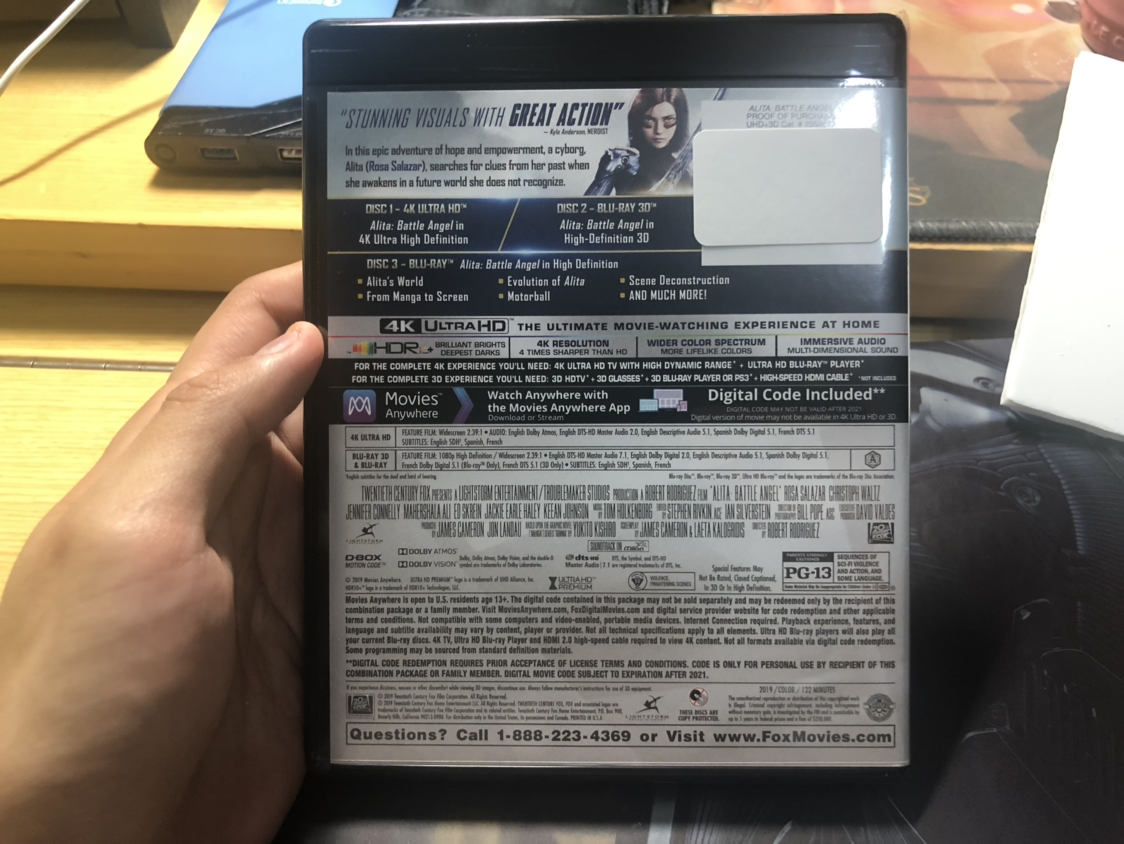 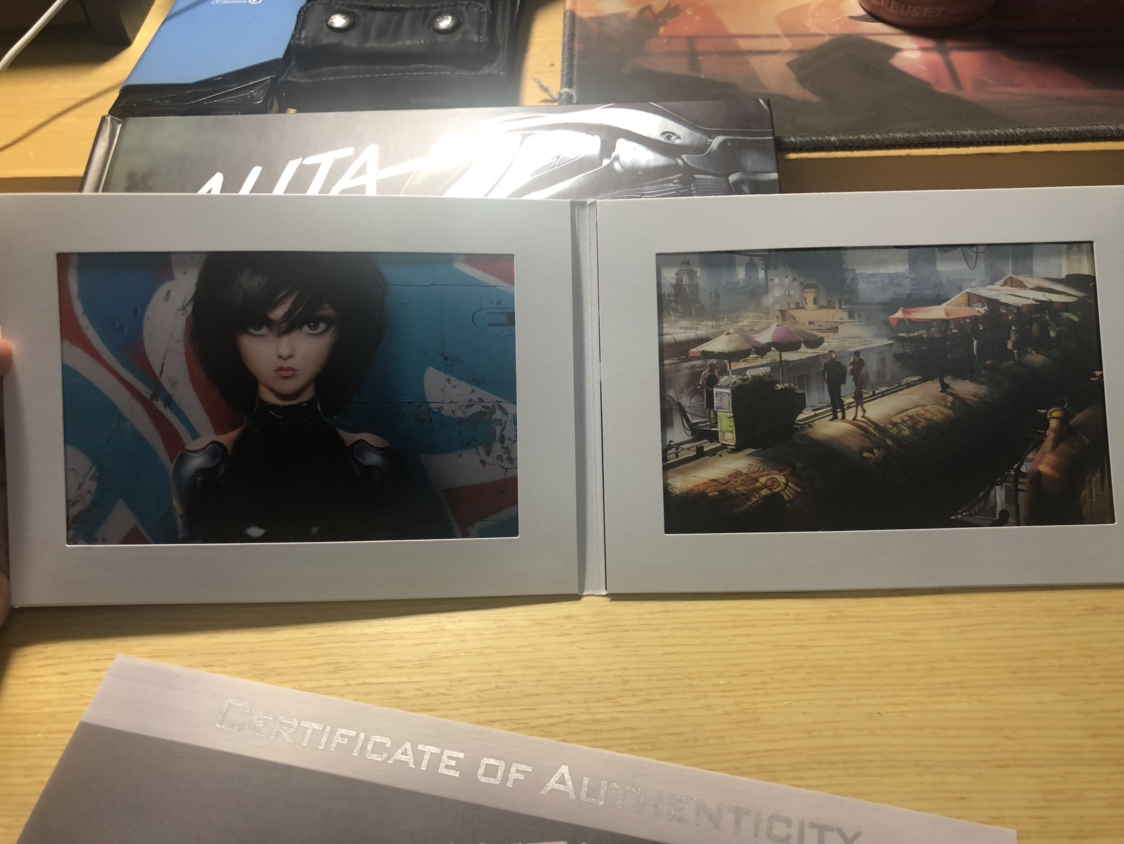 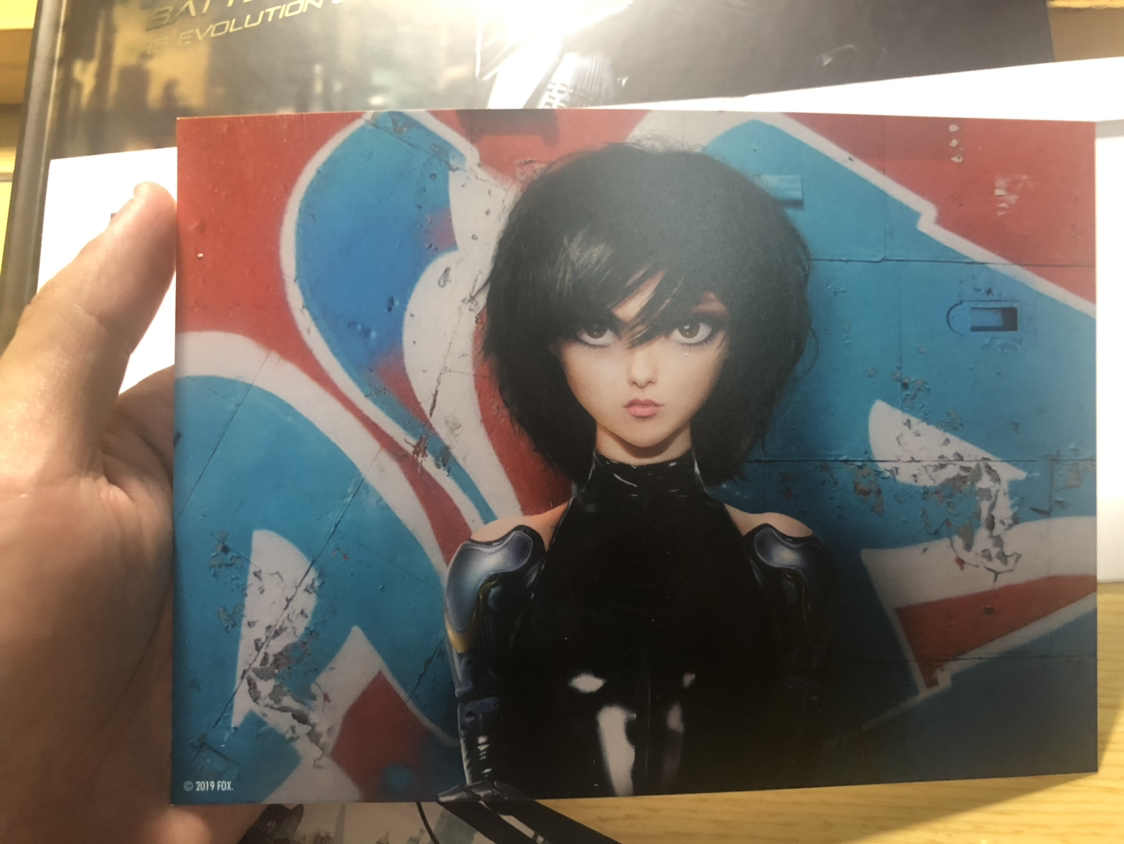 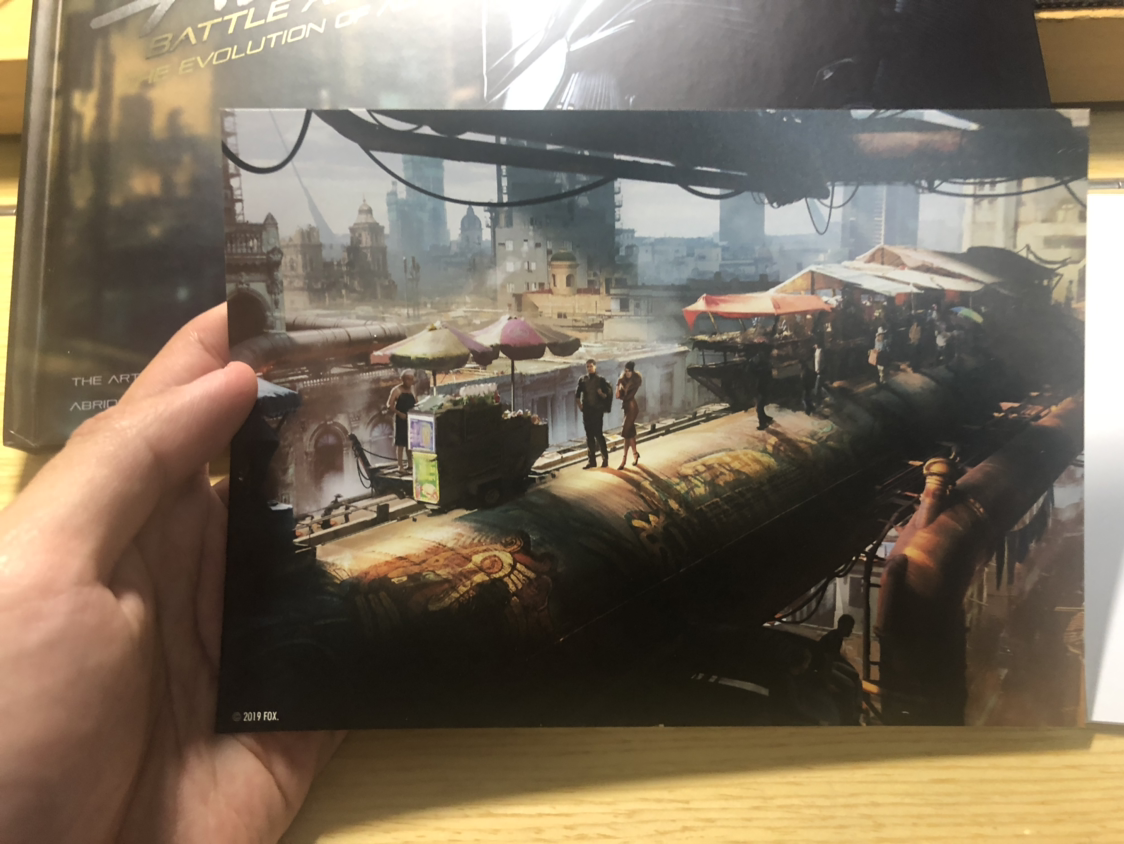 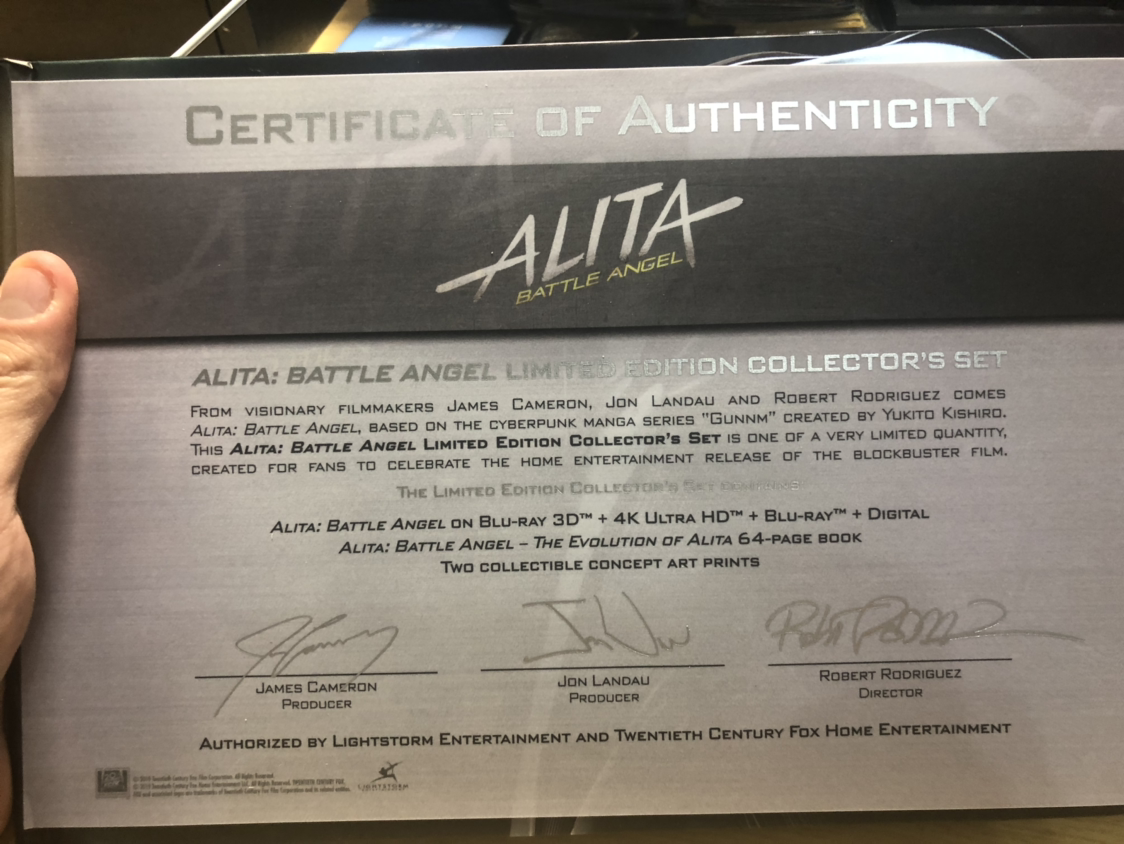 Chatting to Slash Film, the actress admitted: "I would play Alita 'til my last breath. I would, and thanks to the performance capture technology, I probably could."

That said, Salazar has not heard anything about a second Alita film yet. She encourages fans to show the studio they want to see more. If the box office wasn’t quite enough to do that, there are still ways to show support.

“Not yet, but buy those Blu-rays,” Salazar said, adding out of loyalty to her new show, “On Amazon. But no, I haven’t heard anything yet 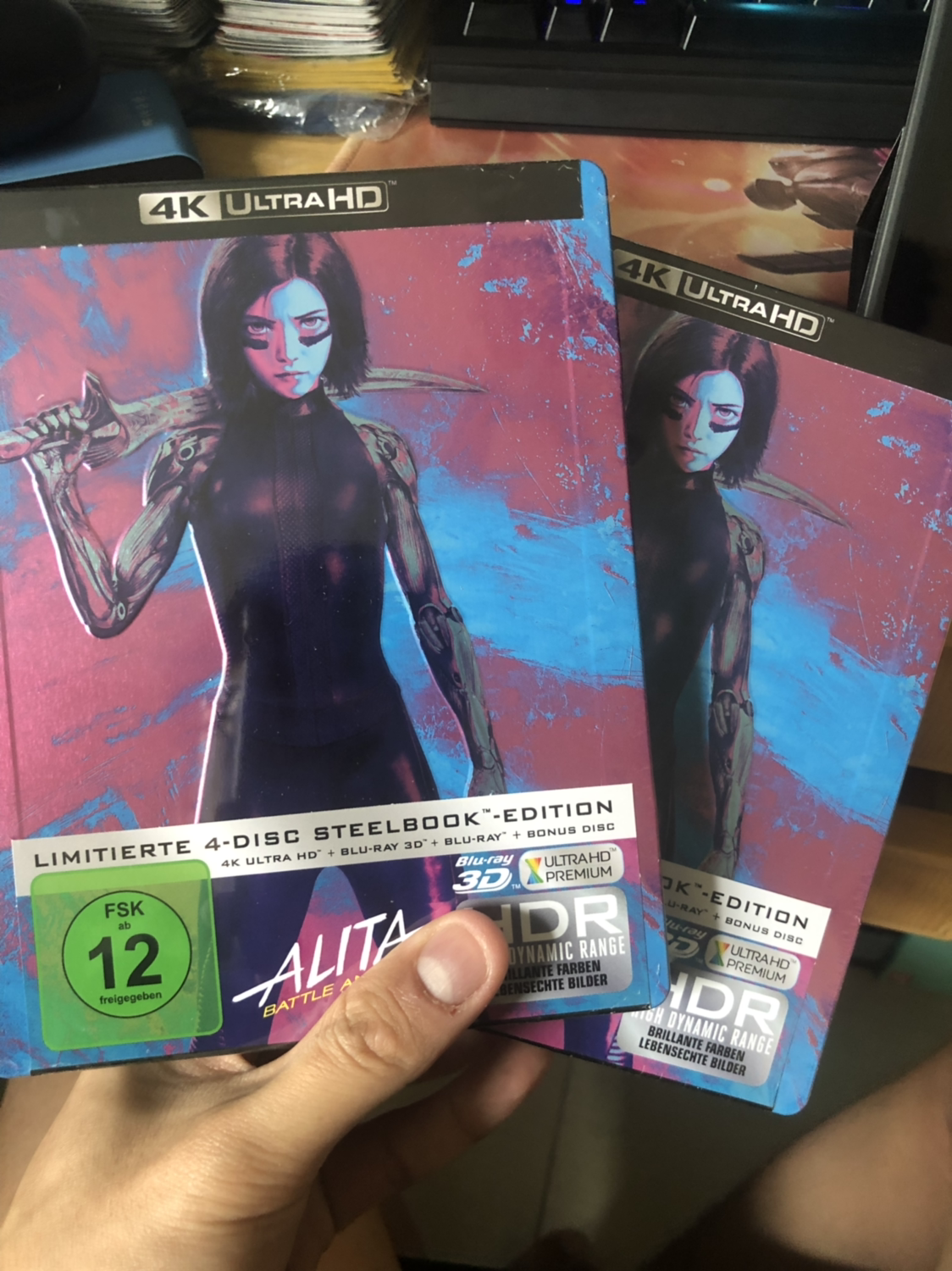 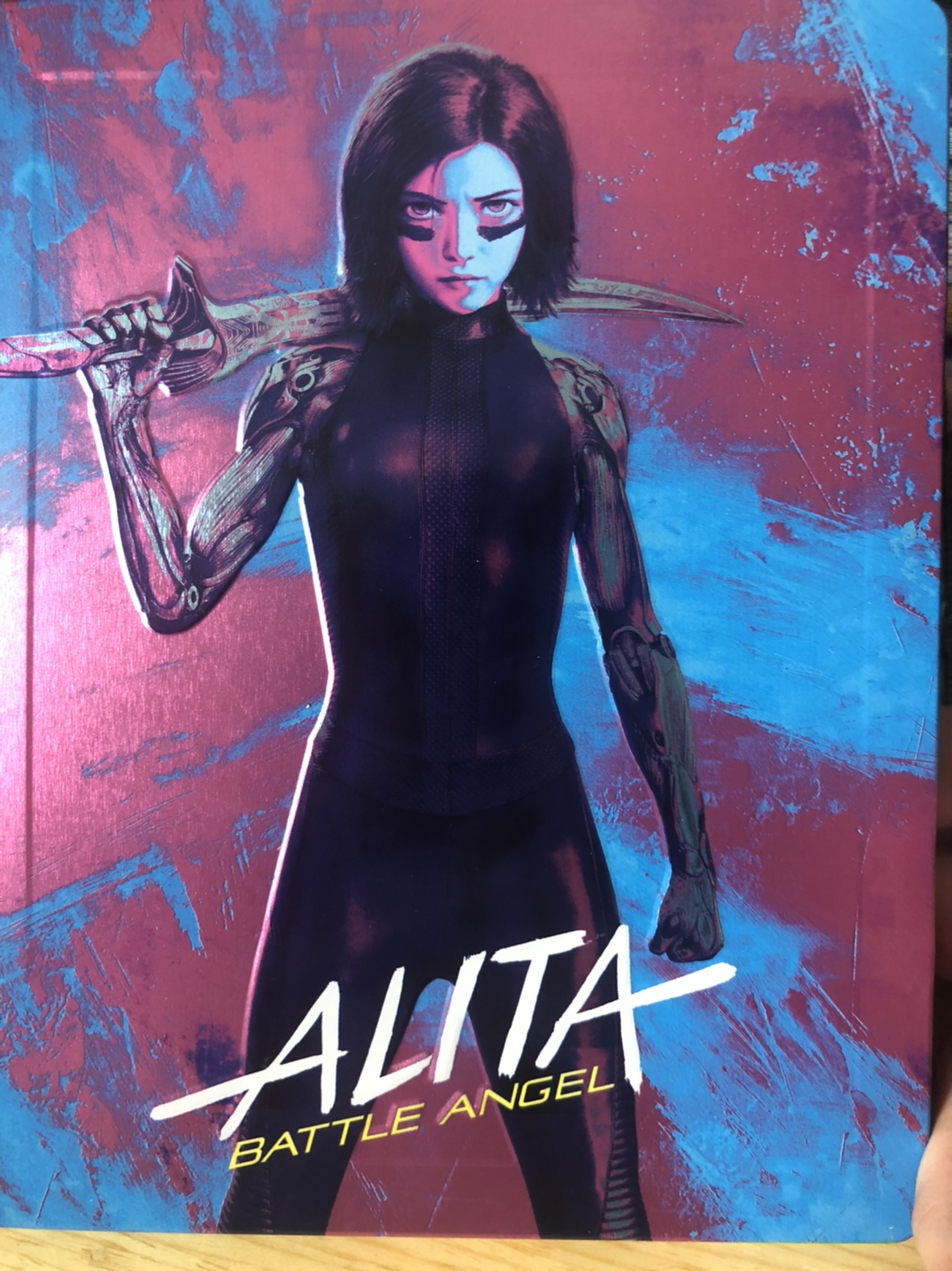